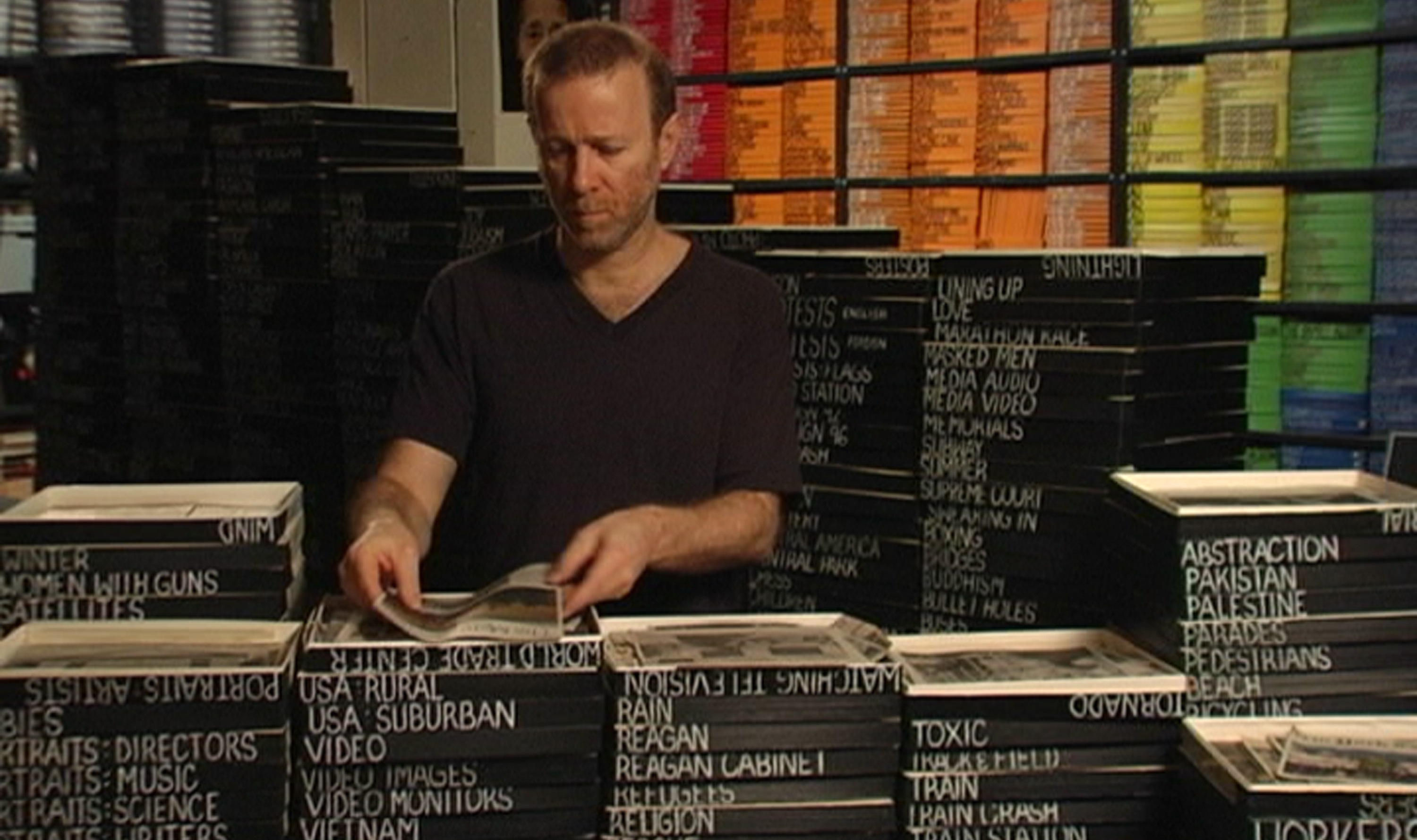 City Edition is a pamphlet addressed to the American mass media. Between the printing out of the New York Times in the opening sequence and Dirk BOGARDE, who disappears into a taxi after having thrown the day's edition into the bin at the end, BERLINER uses editing to restage the rumbling of the world.

The Family Album is a one-hour experimental documentary film utilising a vast collection of rare 16mm home movies from the 1920s through the 1950s. These home movies are exciting authentic documents of the American folk history and culture, taken from the personal vantage point of the amateur photographic eye.

Joseph CASSUTO is Alan BERLINER's maternal grandfather, a Palestinian Jew who was a cotton buyer for the Japanese in Egypt prior to World War II. Later, he abandoned his family and went off to Japan to pursue his business interest and life-long affair with Japanese culture. Seventeen years after his death, his grandson made a film of his grandfather's life story.

Alan BERLINER takes on his reclusive father as the reluctant subject of this poignant and graceful study of family history and memory. What emerges is a uniquely cinematic biography that finds both humour and pathos in the swirl of conflicts and affections that bind father and son.

Alan BERLINER, the filmmaker from New York decides to rid himself of the dreaded Same Name Syndrome. His solution: invite all the Alan BERLINERs in the world over to his house for dinner. With the intimacy and humour of a personal essay, BERLINER dives headfirst inside the American name pool in search of the treasures and dangers hidden inside his own name.

In Wide Awake, BERLINER once again uses his own life as a laboratory – this time to confront both the anguish of his sleeplessness, and the blessing of extra time that BERLINER uses both metaphor and candid first-person observations to illuminate how an obsessive mind that won't shut down at night leaves him feeling "jet lagged in his own time zone."

Shot over the course of five years, First Cousin Once Removed artfully documents HONIG's condition with deep compassion, portraying his life with the same raw honesty that resonates in his poetry, written amidst a lifetime steeped in tragedy, love, loss, irony and literary daring.

Everywhere at Once is a collage of images that in ten minutes takes us off on a brilliant journey through different orders of reality. It's an orchestra that moves the film. There is a recurrence of liquid, aerial elements, of relations between nature and culture.

Alan BERLINER (1956 - ) is one of the most important American independent filmmakers who won numerous awards around the world. He started making short films and installation art in the late 1970s, and finished a number of feature-length documentaries in later years. In his studio stores a huge amount of discarded film footage he collected in the early years, BERLINER sorts it into different categories and turns it into the inspiration for his work.

In terms of the subject matters in his films, they mostly come from BERLINER himself and his daily life. The issues raised in his works include family, relationship between father and son, insomnia, memory and self-recognition. He uses a large quantity of recorded images and sound and transforms them into collages and metaphors on the screen. The emphasis on editing creates a montage full of poetic images, fun and imagination. For BERLINER, the way a story is unfolded could be as enchanting as the story itself.

The New York Times has described BERLINER's work as "powerful, compelling and bittersweet... full of juicy conflict and contradiction, innovative in their cinematic technique, unpredictable in their structures... Alan BERLINER illustrates the power of fine art to transform life." 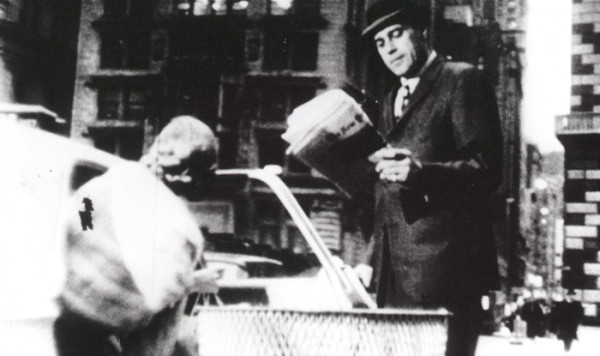 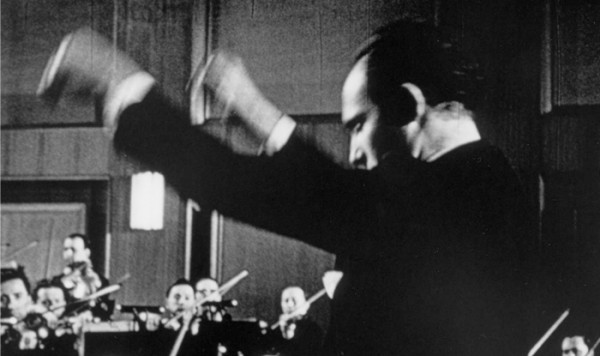 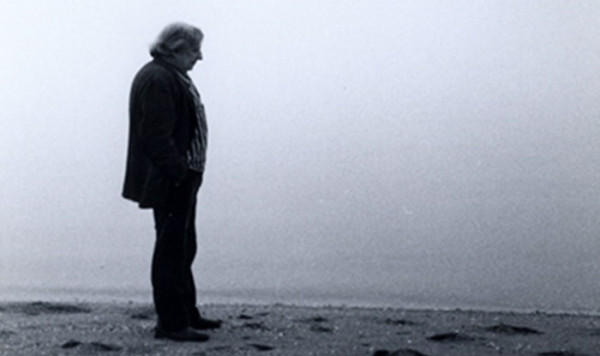 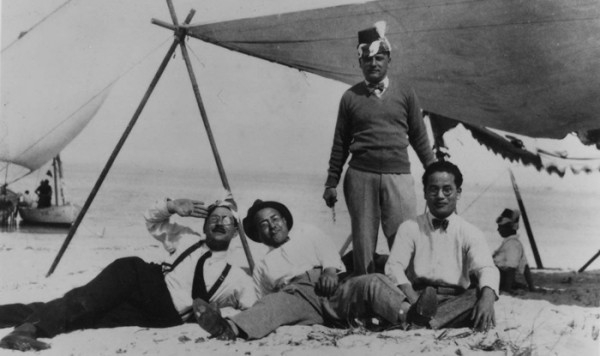 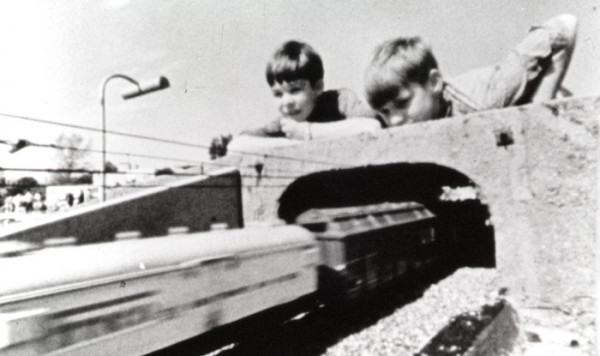 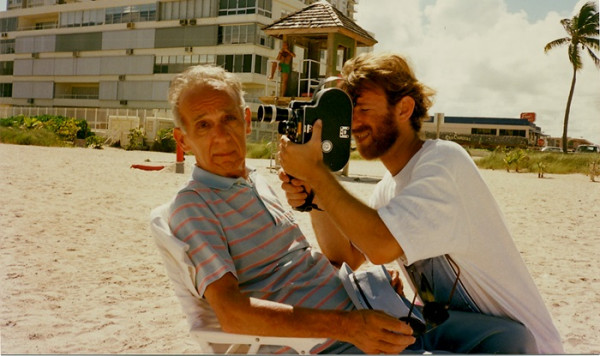 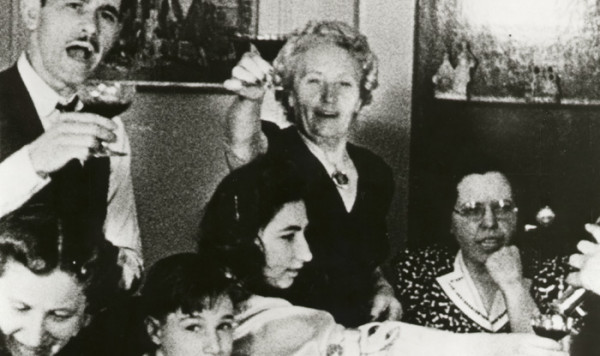 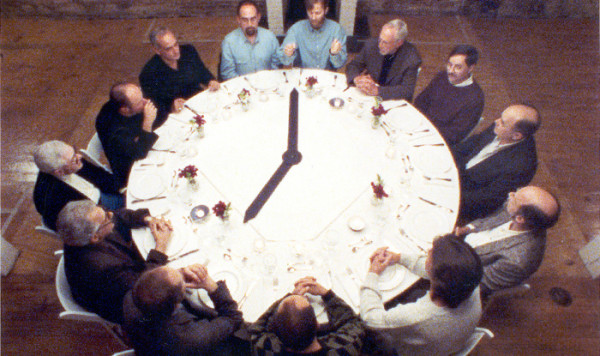 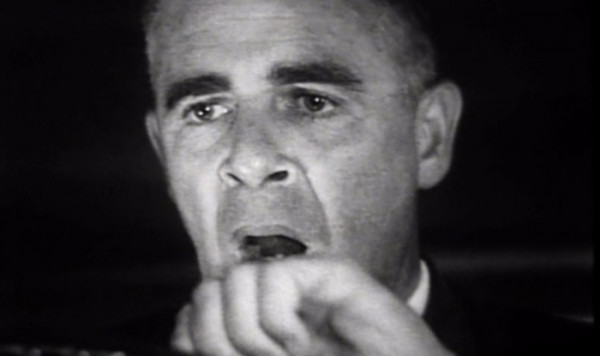