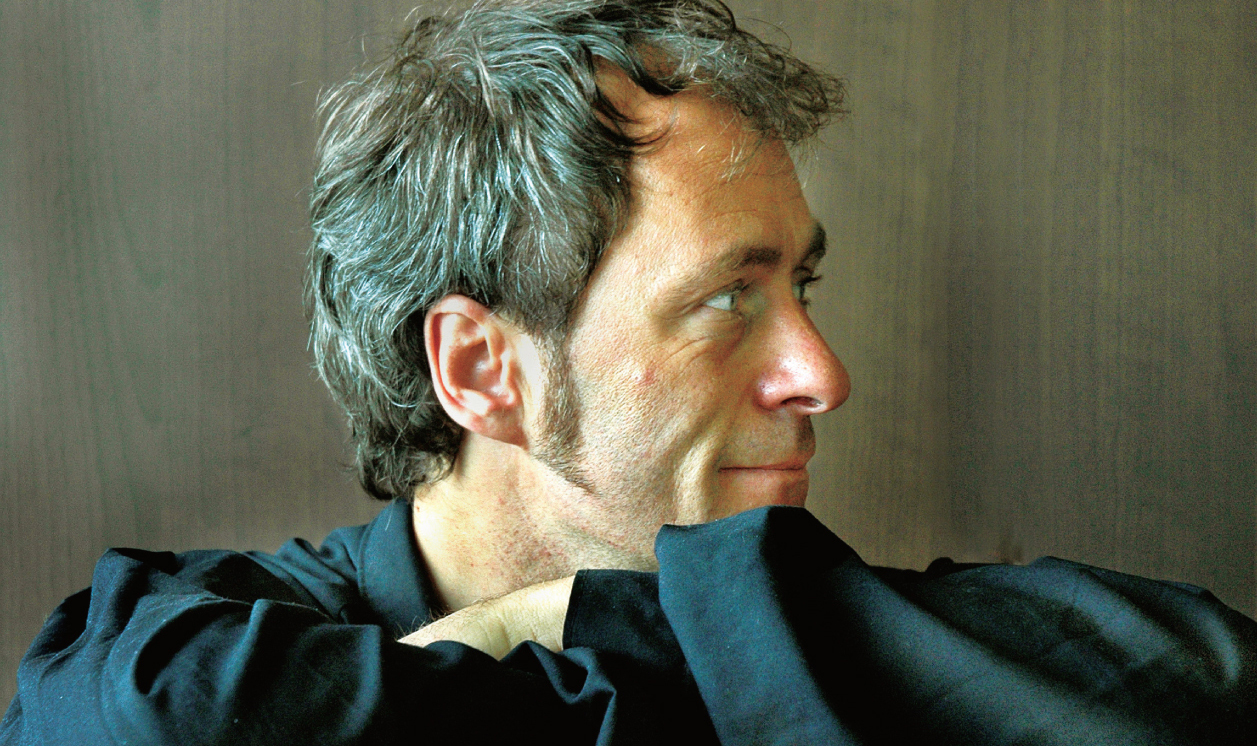 This film follows circus director and ringmaster Emil and his little circus from one village to the next, through the Austrian winter landscape. It reveals the endless routine of circus life and the personal lives of the circus director and his family. We meet his jovial partner and their ten circus children, who joke about their lives and indiscretions.

After the massacre perpetrated on the Tutsis in 1994, tens of thousands of Hutus fled to Zaire, and many of them never returned. These ‘forgotten’ refugees were living in poverty thousands of miles from home, plagued by famine, disease and attacks by various armed militias. This film leads us to the ‘heart of darkness’, the same place where Joseph CONRAD wrote his novel a century ago.

The most destructive violence is that perpetrated by the one you love. In France, one in seven women suffers from violence at the hands of their partners. In this sensitive film and intimate portrait, Arielle, Christine and Michèle tell what they have not said to their nearest and dearest, to help us see what is not visible. They offer us vitality, courage and hope.

In the 1960s, in the heart of Africa, the Nile Perch was introduced into Lake Victoria as a scientific experiment and eventually extinguished almost all the native fish species. It multiplied so fast that its white fillets are exported globally. Ex-Soviet cargo planes come daily to collect the latest catch in exchange for weapons and ammunition for the uncounted wars on the continent.

When Sudan, Africa's biggest country, is being divided into two nations, an old ‘civilising’ pathology re-emerges - that of colonialism, clash of empires, and yet new episodes of bloody (and holy) wars over land and resources. The director takes us on a dizzying, science fiction-like journey in his tiny, self-made flying machine out of tin and canvas.

Hubert SAUPER (1966-) was born in Austria. He has lived in Britain, Italy, the U.S., Tanzania and DR Congo and settled in Paris, France in the mid-1990s. SAUPER was often invited to attend forums around the world and to teach master classes at various universities and film festivals. He is also a winner of more than fifty international awards.

His films tackle serious topics such as family, colonisation, globalisation and politics, but are unique in their poetic lyricism. Often using small video cameras, SAUPER wanders back and forth into the lands beyond our reach, conducting spontaneous interviews and documenting what he sees and hears from a close distance and a bird’s-eye view, putting together a panoramic picture with a strong auteur vision. Among his works, the African trilogy, which he spent over twenty years making, reveals the troubles of the ‘Dark Continent’ and has been regarded a masterpiece that delves deep into its contemporary plight.

‘I understand much more about myself being European since I've been travelling a lot in Africa. Both continents have such a tight co-relationship, thousands of years of pathological dialectic, which is basically what I'm trying to describe. I'd like to describe worlds which are on the friction lines where worlds collide. [...] The essence of this kind of filmmaking is not only to document but also to explore what you feel as much as you can. Often, this contains more truth than what is the obvious truth.’ -Hubert SAUPER 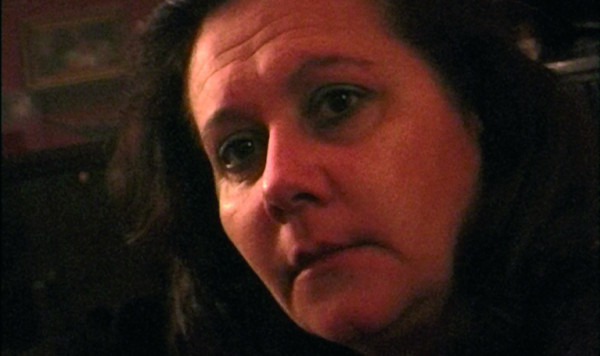 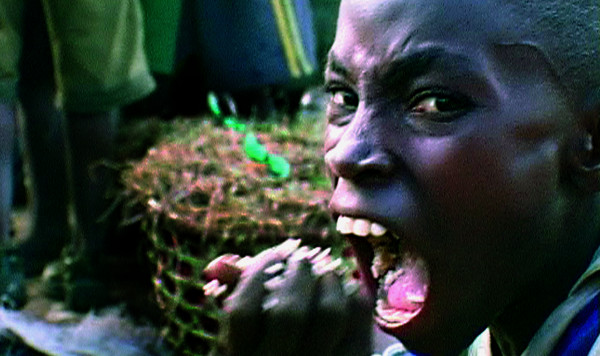 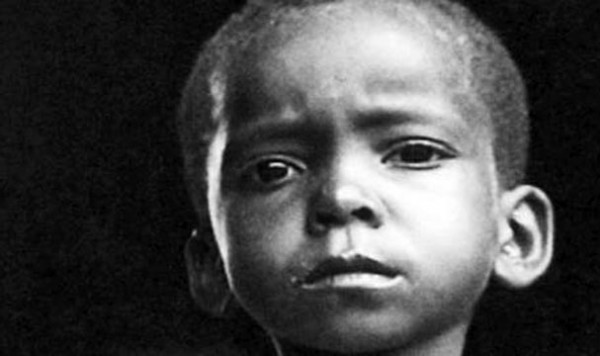 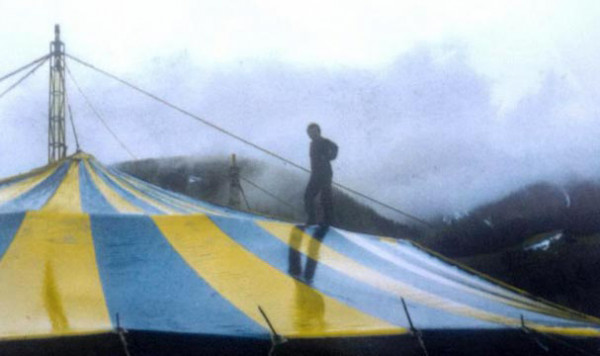 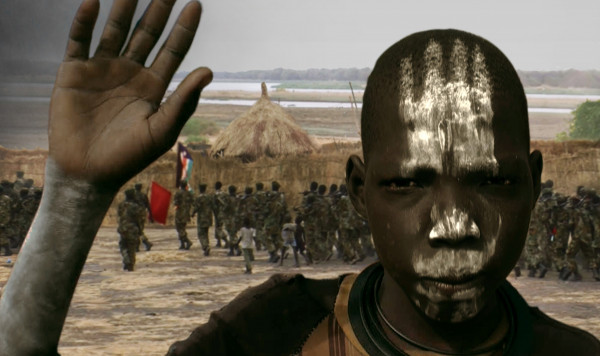