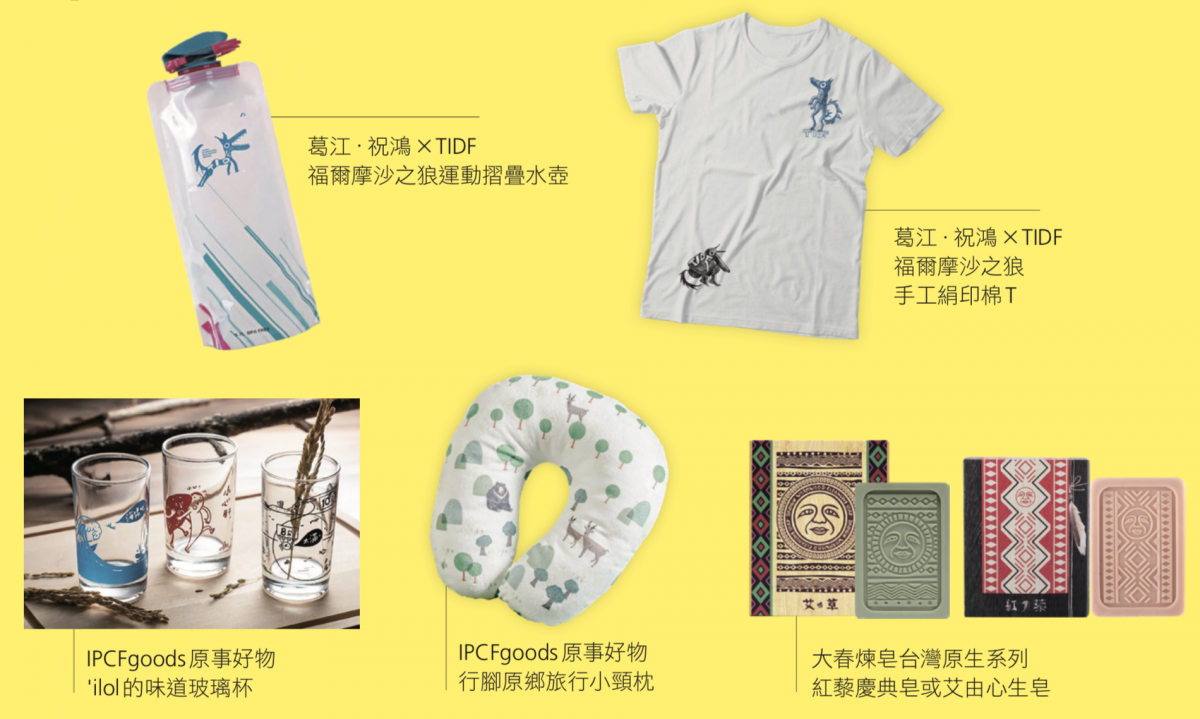 About the 'Formosan Wolf'

Every film festival requires a ferocious animal as its mascot to survive in the perilous jungle of international film festivals. Only the real king, the Cannes Film Festival, can do with a plant. Venice would be just a shadow of its own self without its proud lion, and Berlin would become even gloomier without its bear.

To my surprise, there is no film festival (that I know of) that has a wolf as its mascot. The only problem is that Taiwan has no wolves; then again, have you ever seen a lion in Italy? So I invented the legendary Formosan Wolf, the most proud and feared among all animals of the island.

I have drawn ten Formosan Wolves (of all kinds and genders), so my friends at TIDF can have a selection from which to choose. It was fun. Go buy the t-shirt and I will sign it for you. 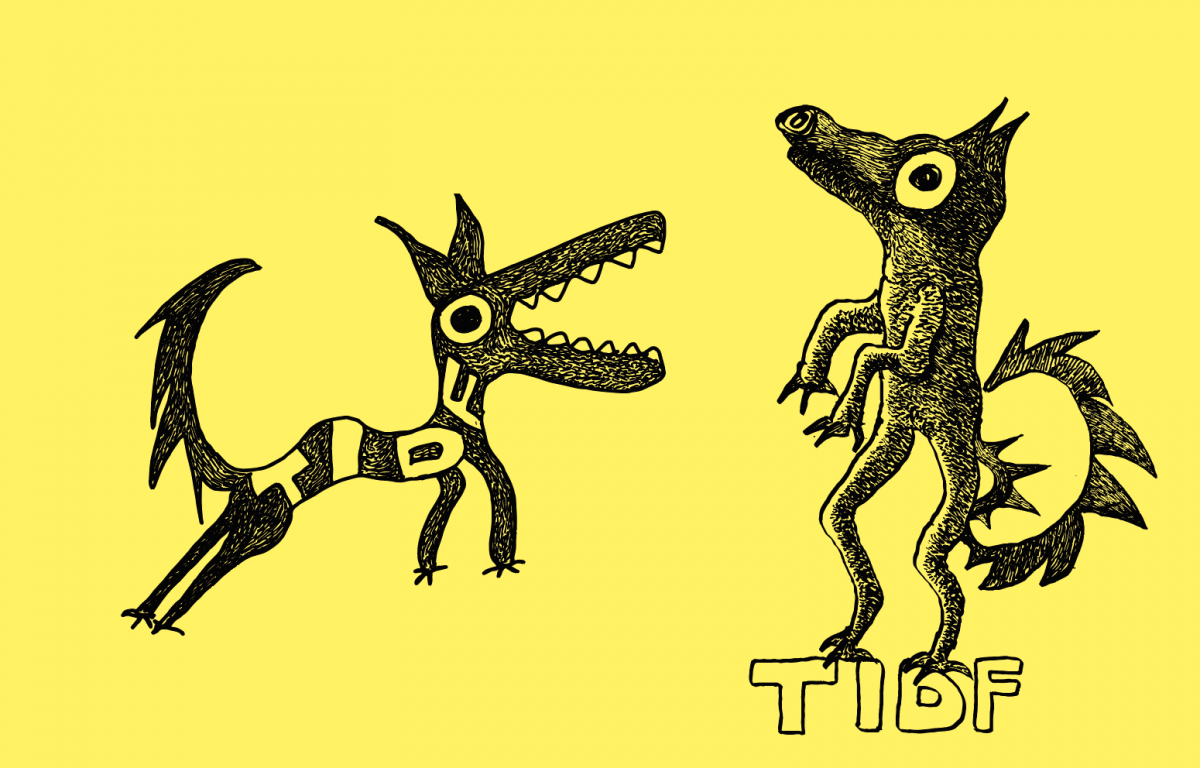