2014/10/17 22:24
The award ceremony of the 9th Taiwan International Documentary Festival (TIDF) is held on the evening of 16th October. The Deputy Minister of Culture Lee Ying-ping, the CEO of Taiwan Film InstituteWenchi LIN and the international jury members, including Claude LANZMANN are all present at the ceremony to announce the winners. The Empire of Shame, a film about occupational hazard and the workers’ protest against Samsung wins the Grand Prize in the International Competition. Yumen, an independent Chinese documentary, received the Grand Prizes in both Asian Vision Competition and Chinese Documentary Award. In Taiwanese Competition, Civil Disobedience is awarded the Grand Prize whilstthe Merit Prize goes to Face to Face.

The International Grand Prize winner, The Empire of Shame, centres on a group of Samsung employees who, one after another, are diagnosed with leukaemia and rare diseases. They believe that their illness is a result of occupational hazard and their struggle against the corporation has lasted for seven years. “The film mournfully but skilfully reveals the hidden unjustness and insincerity of one of the world biggest companies with fierce anger,” the jury commented. The South Korean director, HONG Li-gyeong, expresses that she had once doubted if this film could really help the workers, and the workers told her that as long as more people could hear their stories, it would bring them great courage. HONG wishes to share the honour with the workers who have been fighting so bravely.

Stop-over and Glowing Embers are both awarded Merit Prize in the International Competition. The former shows the hardship the Peruvian underclass endure in society through extremely poetic camerawork, whilst the latter conveys the torture the Iranian illegal migrants suffer as they are trapped in Greece on their way to pursue their dreams in western Europe. National Diploma, which received the Special Jury Mention in the International Competition, documents how Congolese high school students strive to get the national diploma that would rescue them from poverty; the funny and yet sad experience they go through gives us something to reflect upon the preposterous education system. 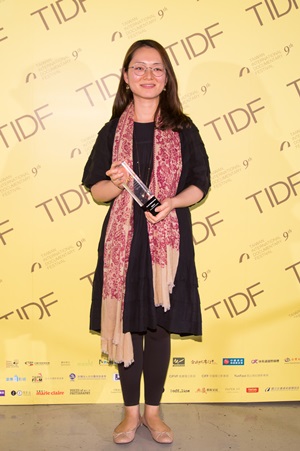 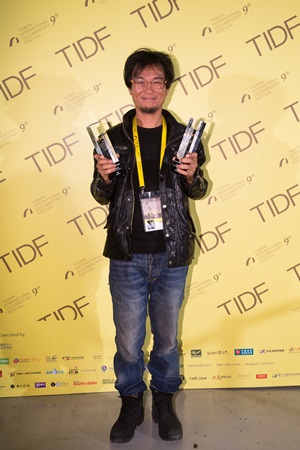 Asian Vision Competition is a new category set up this year. It is aimed to encourage the expression of independent spirit, author’s viewpoints and to promote Asian documentaries that convey different cultures as well as the universality of human nature. The Grand Prize goes to Yumen whilst both Spark and Paldang receive the Merit Prize. In addition, these two Chinese independent documentaries, Yumen and Spark,respectively win the Grand Prize and Jury Prize in Chinese Documentary Award.

Yumen records the city, Yumen, which had once flourished due to its oil production and was abandoned when the oil ran out. Now almost like a ghost town, the filmmakers visit it and write down the sad memories of the city in a stunningly creative visual language. This film not only fully demonstrates its artistic merits but expands the boundary of documentary. Spark tells the story of a group of right-wing teachers and students from Lanzhou University who had been sent to the labour camp. As they witnessed the Great Chinese Famine in the 1950s, they founded an underground intellectual periodical, Spark of Fire, to document it. Five decades have passed since then, but their efforts still move us today. The jury express that they hope that this award will encourage the Chinese independent documentary filmmakers who work in such a harsh and restricted environment. 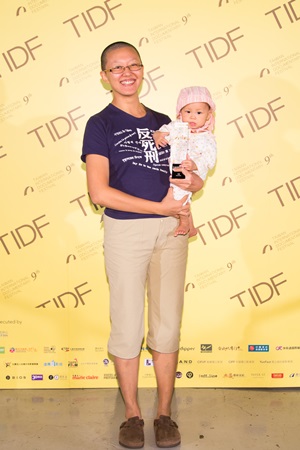 In Taiwanese Competition, Civil Disobedience wins the Grand Prize. It begins with the Chinese official CHEN Yunlin’s visit to Taiwan in 2008, and shows how the civilians, through their emotions and physical participation in politics, stand up to the brutal abuse from the police and start to think about why they have been  “taught to be obedient”. Director CHEN Yu-ching, carrying her baby with her, accepts the award on the stage. Firstly, she breathes a sigh of relief that finally she is able to pay the lawyer, and secondly she mentions that the “troublemakers” in the eyes of the government are those who have no choice but to take to the street. She wishes to dedicate Civil Disobedience to all the “troublemakers” and she will bring the film to Hong Kong in support of the Umbrella Revolution. Told in an innovative visual style, Face to Face describes how a group of wrestlers cope with their lives, and questions what is real and false in reality. Upon receiving the Merit Prize, director CHUNG Chuan explains that what he concerns about is not a huge social issue but a group of ordinary men passionate about wrestling; nevertheless, he is very happy that his choice of going back to the essence of creativity has gained acknowledgement from the jury. Again, he shouts out loud, “Keep fighting, Hong Kong!”

Several special awards are created this year, and amongst them, Outstanding Contribution Award goes to Green Team, which documents the democratic process Taiwan has gone through inthe past three decades, starting not long before the martial law was lifted. All the members of Green Team attend the ceremony, and its representative WANG Chih-Chang expresses their gratitude to ProfessorJINyin-ray at Tainan National University of the Arts for his support for digitalisation and maintenance of Green Team’s large amount of footage. Moreover, he thanks those who had once marched in the streets, risking their lives to pursue democracy and defend our dignity. He says, “Green Team is just very lucky to be with them and to document our passion and ambitions in an important time.” In the end, he once again thanks all the friends who have accompanied them for thirty years, offering them encouragement and warmth. 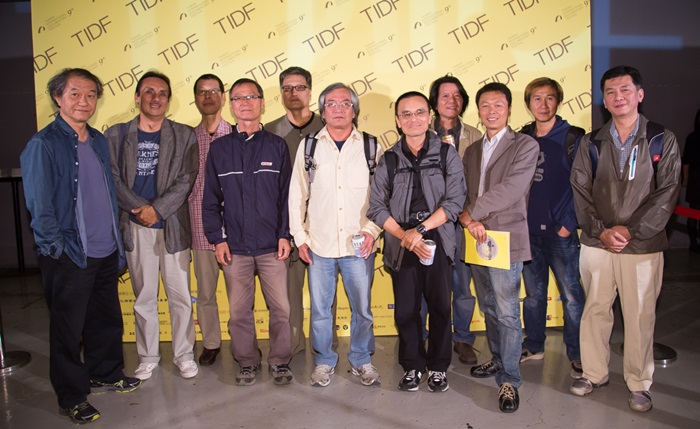 New Generation Award winner is decided by a jury composed of eighteen teenagers. They chooseThe Lost Sea to represent how the next generation view documentary. Author’s POV Award is given to A Dream of Iron; its poetic images that reflect the development of the Korean heavy industry in the last five decades are highly acclaimed by the Taiwanese documentary filmmakers. The Walkers, which tells the story of Legend Lin Dance Theatre and its artistic director LIN Lee-chen, proves to be the audiences’ favourite, winning Audience Award. At the award ceremony, clips of the digitally restored version of the 8mm films made by DENG Nan-guang, the pioneer Taiwanese photographer, were shown. Moreover, SEMISCON vocal band is invited give a performance that complements the images.

All the award-winning films will be shown in the special screenings scheduled on Sunday 19th October. The venues include Taipei Shin Kong Cineplex, Fuzhong 15 and Taiwan Film Institute. For more details, please visit our website. 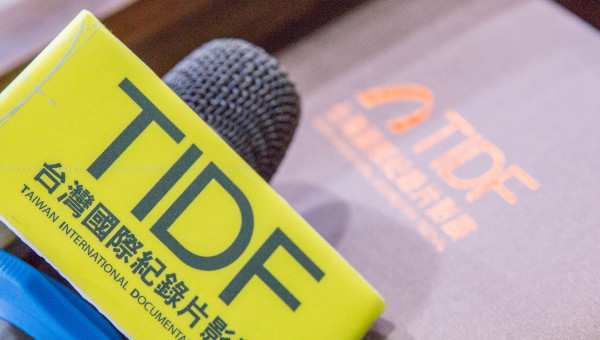 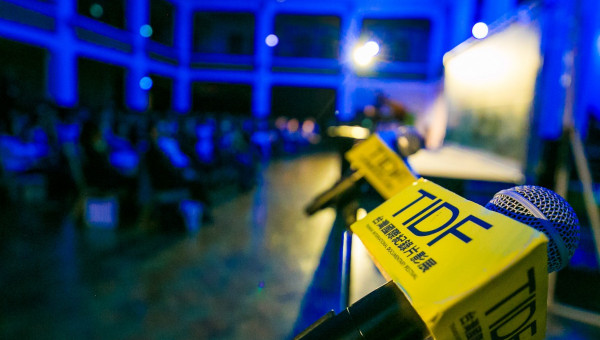