A Feast for Movie Fans 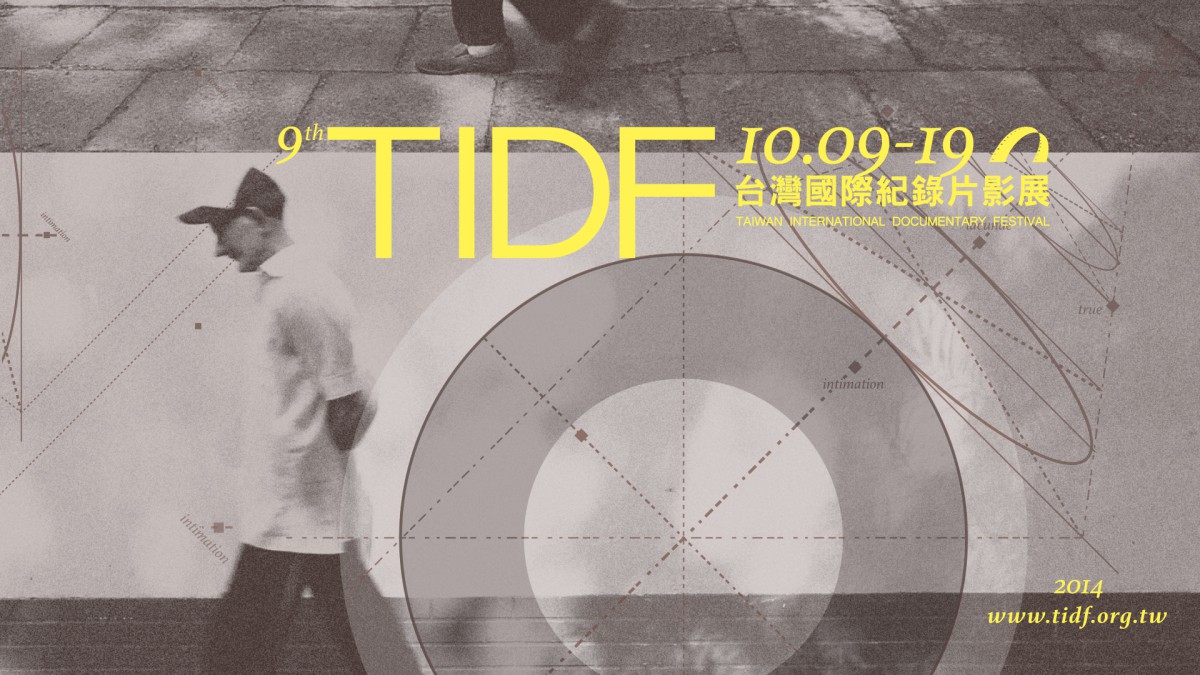 Hosted by Taiwan Film Insitute (國家電影中心, formerly the Chinese Taipei Film Archive 財團法人國家電影資料館), the Taiwan International Documentary Festival was launched in 1998, and is among Asia’s most important. This year, in addition to the International Competition, Asian Vision Competition, and Taiwanese Competition, the “Chinese Documentary Film Awards” are being introduced. Over 1,500 works from 117 countries have been registered for the various competitions – a new record – and it’s expected that approximately 140 films will be screened during the festival. It is hoped that the exchanges fostered by the many first-rate Taiwan and international projects will make this the benchmark documentary film festival in the Chinese-speaking world.

This year’s program director, Lin Mucai (林木材), as the theme of the festival, which is divided into 11 subject areas, each featuring outstanding international documentary works. Lin says that in the “Focus Filmmakers” category two distinguished artists are being introduced – Shinsuke Ogawa (小川紳介), a late giant of documentary drama and considered a national treasure in Japan, and iconic American filmmaker Alan Berliner, a master of montage technique. Lin states that “Even though the oeuvres of these two maestros already enjoy a sterling reputation in the international community, the showing of their works at this year’s festival will mark their first formal public presentation in Taiwan,” bestowing special significance on this year’s gathering. Berliner has also been invited to deliver a “Master Lecture,” giving his fans a better insight into the richness of his life experience and his unique creative vision. 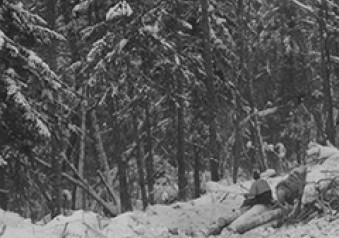 Chinese independent documentary filmmaking began around 1990. The pioneers such as WU Wenguang,...