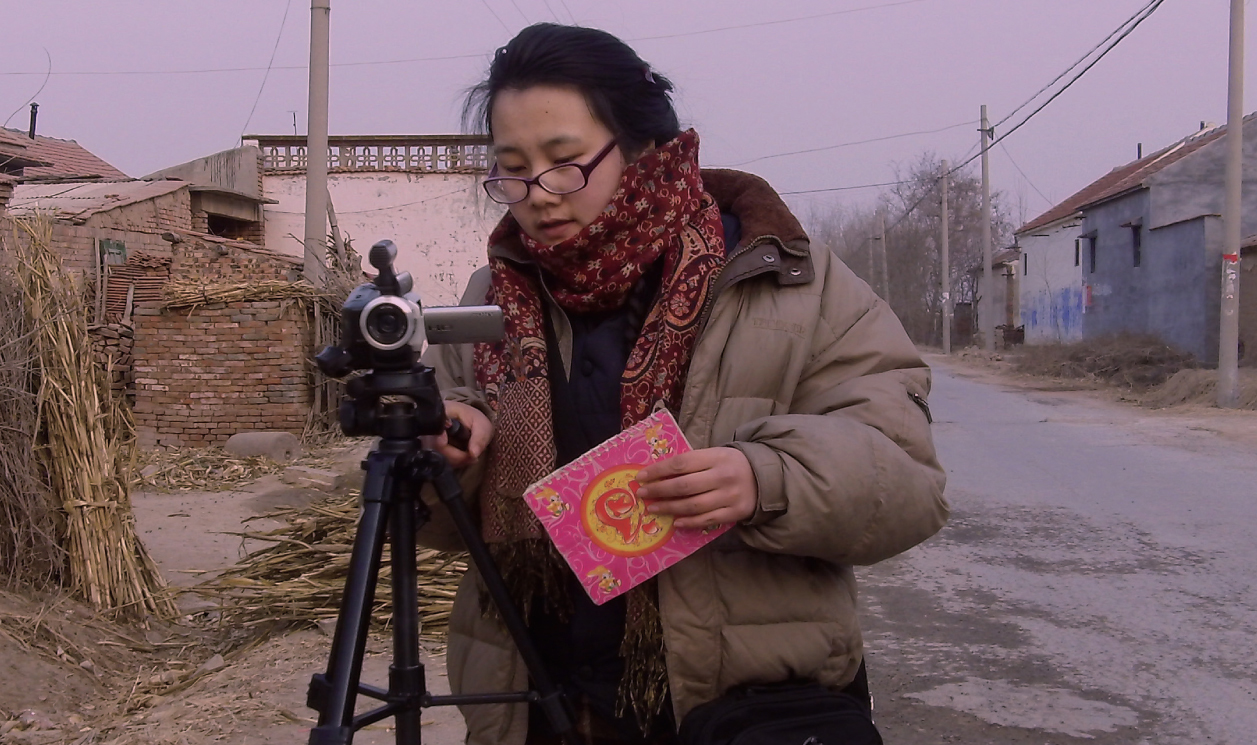 My father was a landowner’s son and an ex-Kuomintang Air Force pilot, who remained in mainland China after 1949. For survival, he tried to transform himself from a man of the ‘old society’ to a man of the ‘new society’. As his son, I started investigating his ‘history before 1949’, which he had kept away from me. This film documents the process of my investigation over twenty years.

This is the fourth film in my Zoujiacun series. In 2013, I went back to my village again and was surprised to find trash everywhere. A group of children and I tried to improve the environment and began a tough fight against the trash as well as other villagers. The lonely lives of 95-year-old Mrs SHA and her 49-year-old son, Xizhu, are also in this film.

As someone who left her village for college, I was always judged by the village people whenever I returned. But Xizhu, who was called a ‘fool’, and Zengxiang, who was looked down by others, walked into my life and made me think about my village in a new way. In this ordinary village, who are the ‘normal’ people? In those ‘normal’ people’s eyes, am I another fool?

My father was born in a village called ‘47 KM’, for it is located 47 KM from Suizhou, Hubei Province. He left the village when he was twenty, but his father still lives there. In 2010, I returned to the village and reacquainted with my grandfather, met the elders who lived through the great famine fifty years ago, and rediscovered the village that had perplexed and embarrassed me.

This is the fifth documentary I made in ‘47 KM’ since 2011. My grandfather has passed away, and what does the village mean to me without him? I started to search for stories about death in the village: some are of unnatural causes, some are bizarre, and some are results of hatred. In the daily life accompanied by so many deaths, how should I understand death?

I am a peasant and I have been making documentaries for eight years. In 2012, my county People’s Congress began elections for the next term. As I always spoke for the people in my village and helped solve their problems, I believed I was eligible to be a People’s Representative and took part in the candidate elections. I recorded the process with my camera.

In 1970, when I was nineteen, some people in my village accused others of being counter-revolutionary. It was a tragedy with over eighty people involved. Now, forty years later, most villagers don’t mention the incident and the young generation has never heard about it. As someone who was present but silent during the incident, I decided to start an investigation with my eyes wide open.

In the mountains of Yunnan is my home village Huamulin. Young people leave here for work; only the elderly and children stay behind. Four-year-old Xiaoqiang often accompanied me to clean up the environment and helped the elderly. He represents the future of this village and I lay much hope in him. One day, his parents took him away to work in the city, but I couldn’t stop this from happening.

In 2010, I went back to my village and began interviewing my grandfather and other elders about the famine between 1959 and 1961. I hoped to erect a commemorative headstone for the villagers who died back then. However, the idea met strong opposition from my village and family. Even though I collected the deceased’s names and ages, I couldn’t put a headstone in the public cemetery.

In a deserted mountain village, an old man digs grave for himself. He is my father, an anti-socialist opposing the Communist Party. He had a promising job in the city but was sent to the rural area for eighteen years and then retired as a labourer. When he was seventy, the privatisation of factories made him return to the countryside again. Now in his eighties, he is preparing for his own decease.

When an incident in history textbooks comes into ‘my’ life…

In 2010, director WU Wenguang, the ‘father of Chinese independent documentary’, initiated the Folk Memory Project, where he encouraged young filmmakers to return to their home villages with their cameras and film their interviews with the village elders about what the government called the ‘three years of natural disasters’– the Great Famine between 1959 and 1961.

After several visits by the young filmmakers, the elders finally opened up to talk about the painful memories that they could not, should not and were not willing to talk about. The memories left a strong impact on these young lives. As they returned to their villages with enthusiasm to take action, the filmmakers stirred up and documented this silenced history. During the process, ‘I’ became the narrator of the story. Each individual had a different style and focus in accordance with his/her point of view and sentiment. ‘I, the filmmaker’ connected the present to the past, and allowed these ‘imperfect’ films to ignite more discussions, thoughts and emotions.

Since the Folk Memory Project began, they have documented oral interviews of more than a thousand people, collected the names of the deceased and field research diaries of several million words. More than thirty documentary films and five theatre pieces have been completed. Little by little, these tiny flames in the darkness of history light up themselves as well as others with their actions, trying to stop the history and memories from being erased or forgotten. This year, TIDF organised film screenings, Q&A sessions with filmmakers, forums and theatrical performances to fully present this project of great importance. 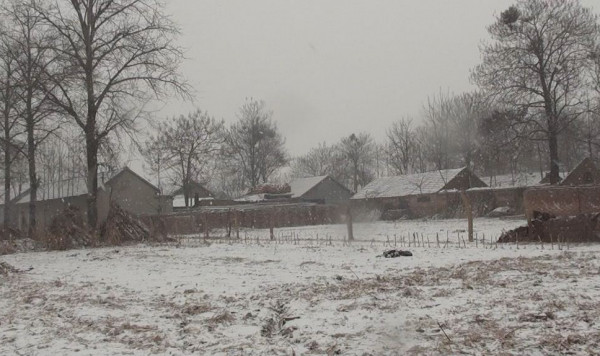 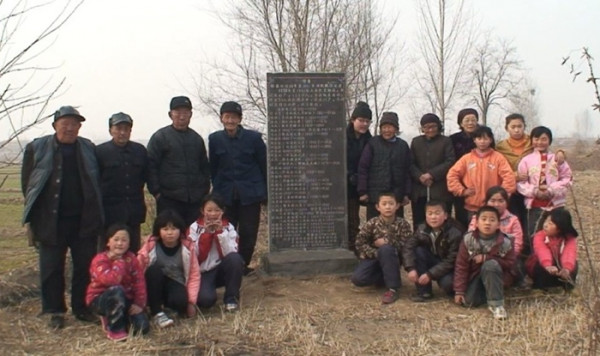 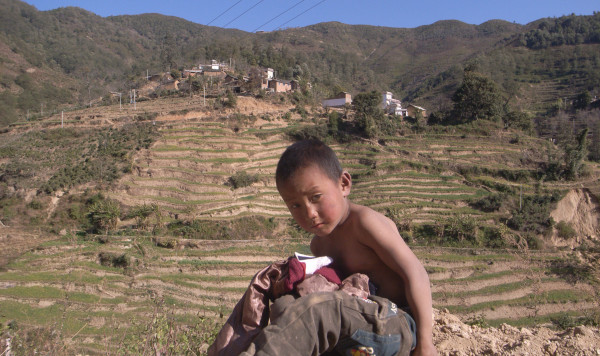 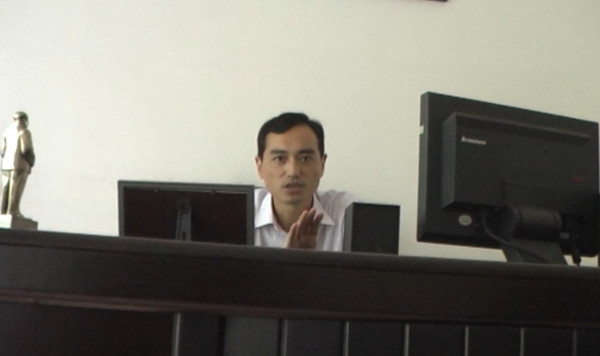 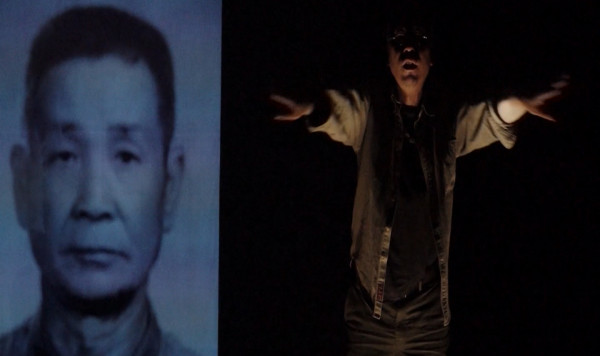 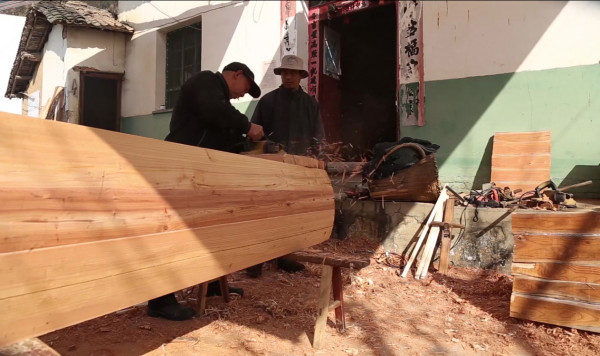 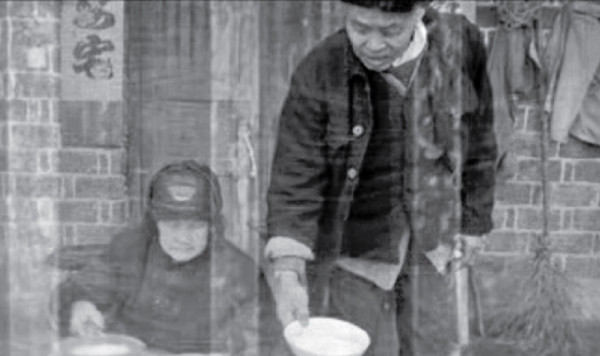 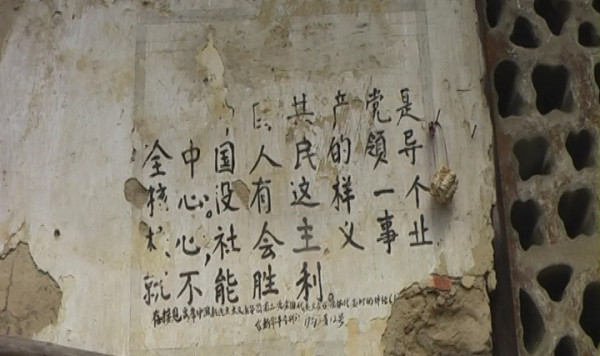 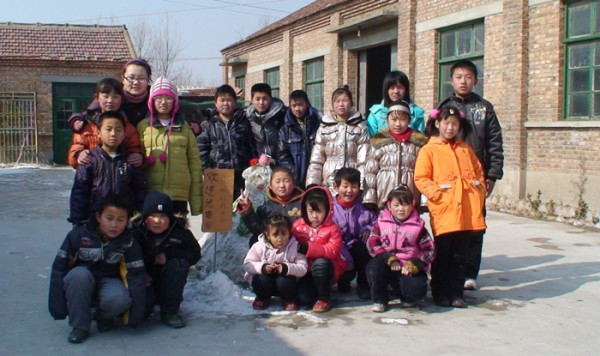 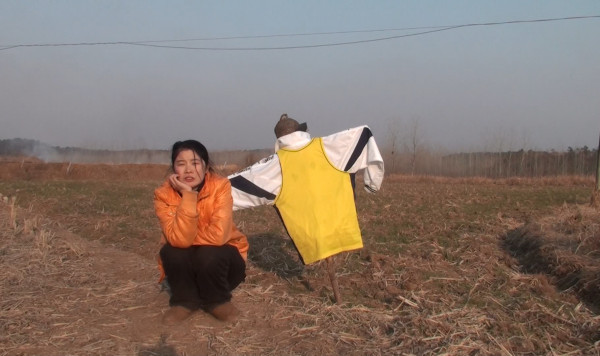 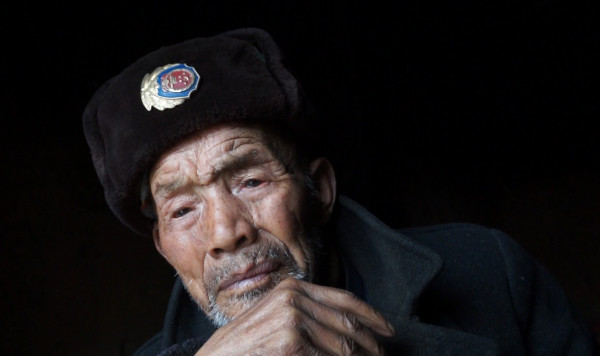 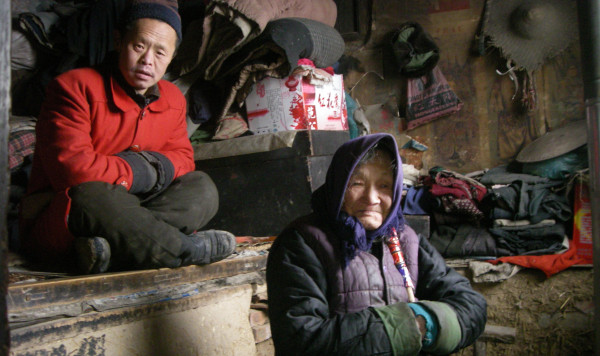 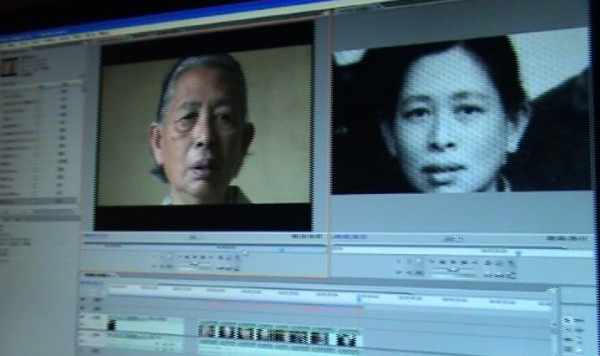