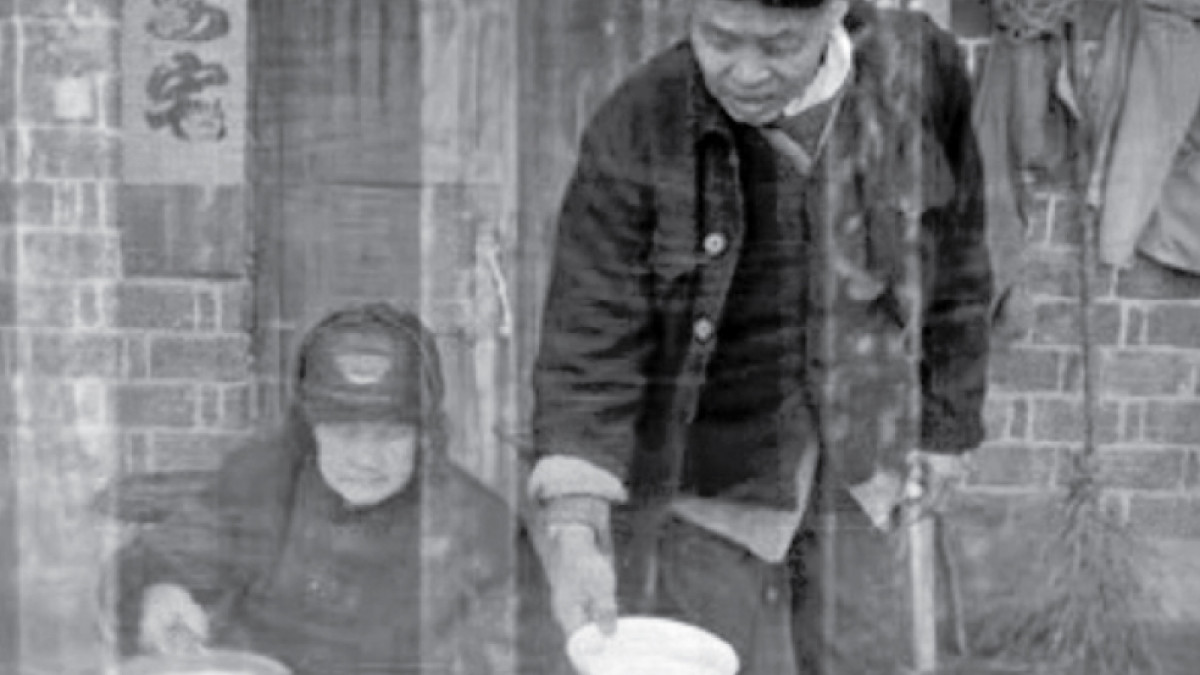 In a deserted mountain village, an old man digs grave for himself. He is my father, an anti-socialist opposing the Communist Party. He had a promising job in the city but was sent to the rural area for eighteen years and then retired as a labourer. When he was seventy, the privatisation of factories made him return to the countryside again. Now in his eighties, he is preparing for his own decease.