HUANG Da-wang is a Taiwanese sound/performance artist known as a ‘walking Wikipedia of music’. He has developed a distinctive style of electronic noise and improvisation and performs the unique ‘Black Wolf Nakashi’ shows. This film follows him closely, observing the links between his life and creations while shuttling in the city with him, from sound to body, from bedroom to ruins.

Martial law in Taiwan was lifted in 1987. Since then, hopes for all kinds of reforms and democratisation were raised. However, in May 1991, the Bureau of Investigation arrested four young people. This generated fear for the ‘White Terror’ in society. Through in-depth interviews and research, the film re-examines the Taiwan Independence Association Incident in 1991.

A group of guerrillas retreated from Burma to Taiwan during the Chinese Civil War in 1961. They settled down and lived in virtual seclusion in four villages in the south of Taiwan. Now, fifty years later, excavators are digging uncanny holes on their land for the sake of economic development. To them, the days of forest battles have long gone, but another silent inner war has just begun.

In the end of 2012, when the Burmese army waged a war on Kachin Independence Army (KIA), many corporations working with the government on jade mining in the area were forced to stop their operation. Workers from all over the country flocked to the jade mines in Kachin State to dig illegally for jade. They risked their lives for a piece of valuable jade that will transform their lives.

This thirty-five section, no-narration, no-music visual story is a true minimalist dialogue with fishermen. Unadorned and unadulterated, Ocean displays a collection of recorded marine images in a plain and simple way. Gazing at the images, one sees a true representation of marine life and the myriad ways humans capture nutrients from the ocean, as well as the ocean’s power to strike back.

For decades, WU Le-tien had been telling the story of the ‘Taiwanese Robin Hood’, LIAO Tian-ding, on his pirate radio show. The government tried to stop its broadcast, but it became the accompaniment to democracy and requiem for the people. He was also considered a hero by many of his millions of listeners. Lately, as protesters take to the streets again, he quietly reappears too.

Losheng Sanatorium was established in 1930 to forcibly house and quarantine sufferers of leprosy. More than a decade ago, the Losheng Preservation Movement began as a result to the government’s decision to demolish it and relocate its remaining residents. This film presents perspectives of individuals and discusses what many believe to be its inevitable ‘end’.

Twenty years ago, CHEN Wan-tsong set up ‘Zhuang San Xin Liang-le Opera Troupe’ to pass on the soon-to-disappear art of ‘local Taiwanese opera’. After his decease, his son CHEN Mao-yi took over and continued his father’s mission. This film documents the troupe’s transformation from an amateur community troupe to a government-subsidised one and the difficulties it faced along the way.

Through deconstructing the development of Next Media in Taiwan, The Taste of Apple reflects the abnormal development of Taiwan’s media and the casual adoption of self-censorship in the face of China and self-interests. When Taiwan’s freedom of the press must rely on a Hong Kong-based media group criticised as ‘sensationalist’ for its defence, we are truly witnessing the greatest of ironies. 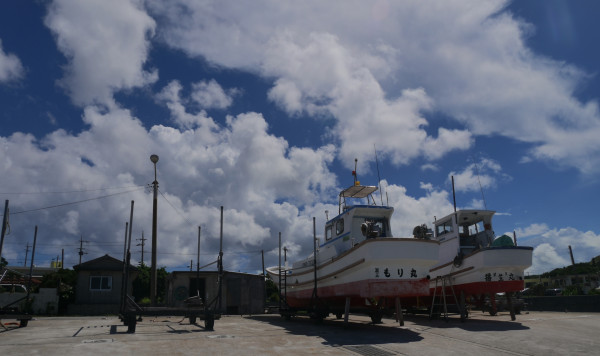 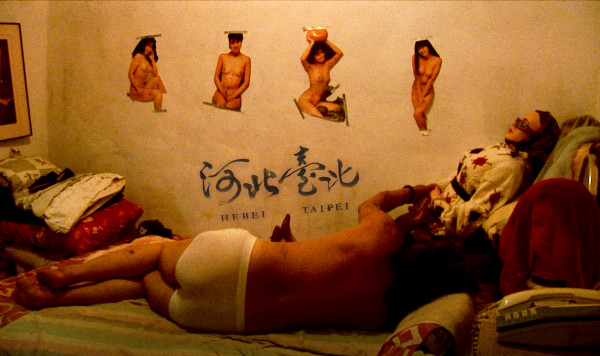 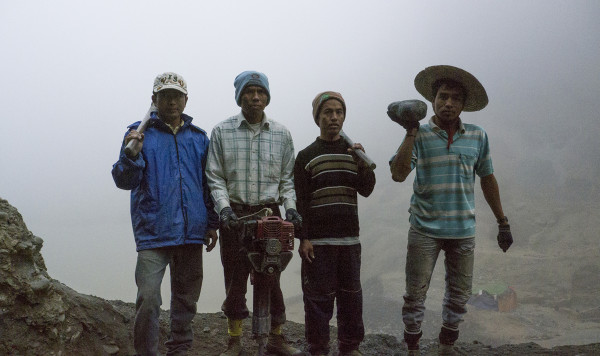 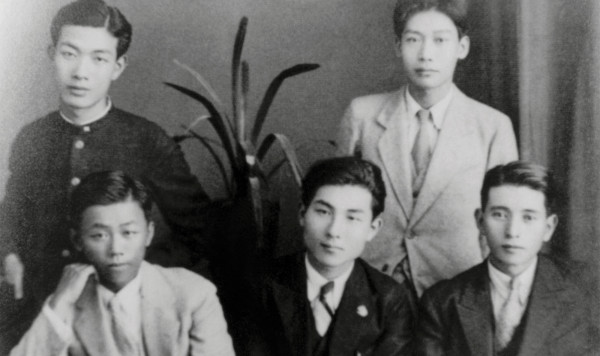 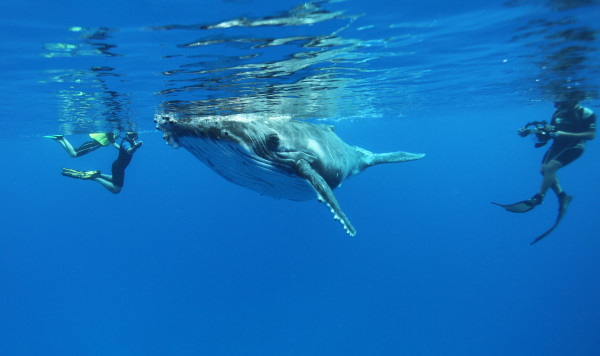 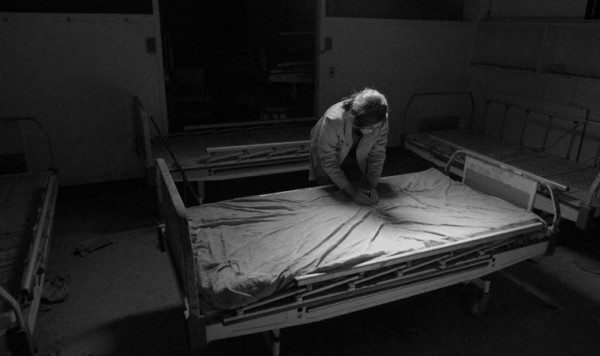 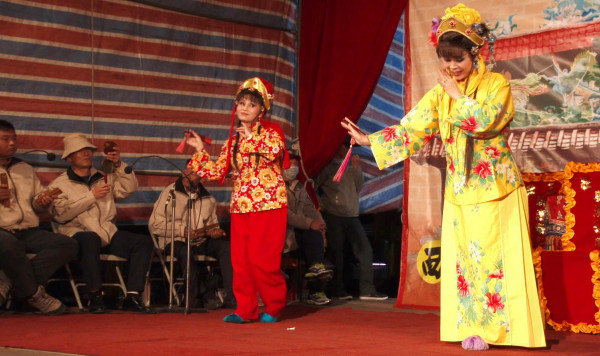 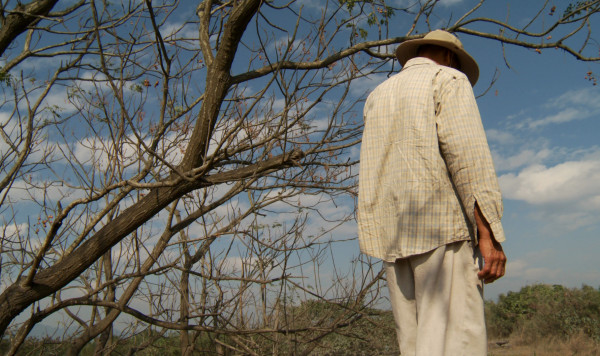 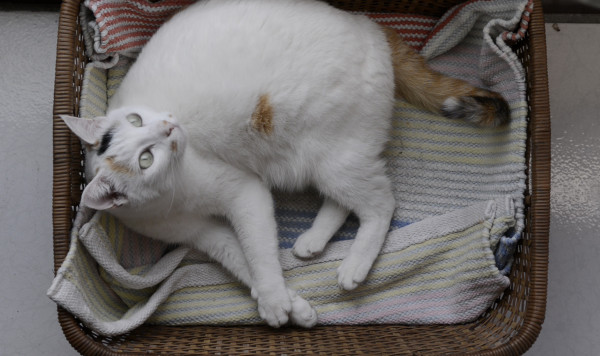 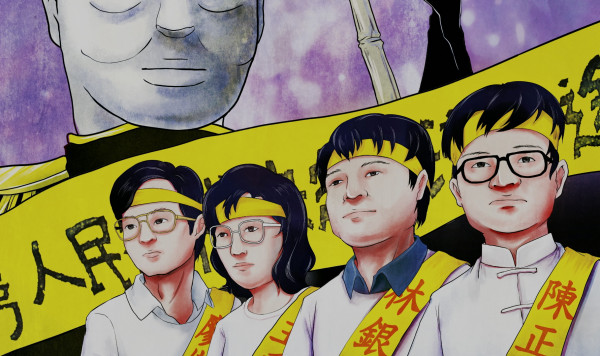 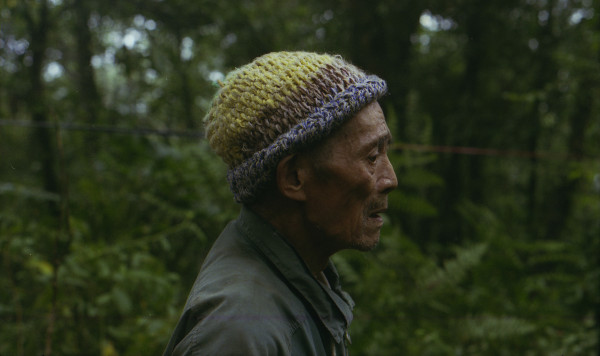 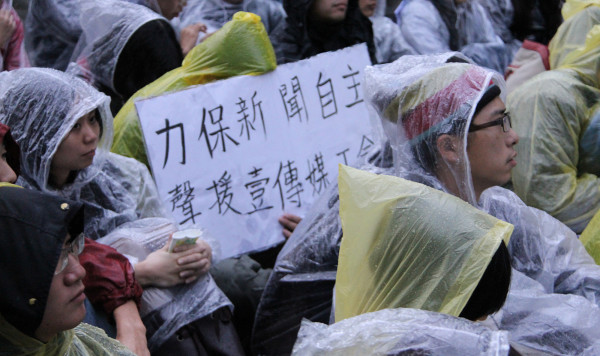 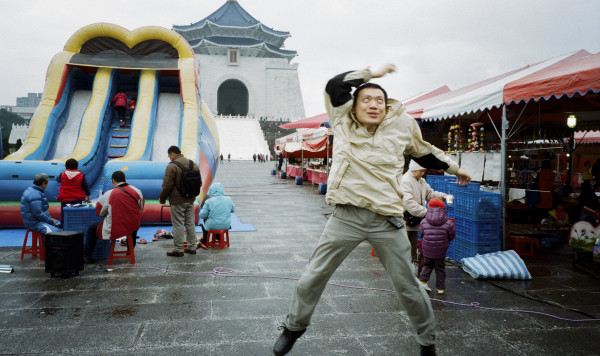 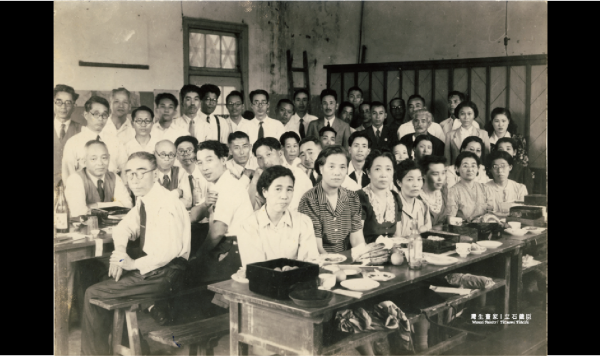