The Taiwan International Documentary Festival, TIDF, will be held from 4 May to 13 May 2018. In 2014, TIDF established the Outstanding Contribution Award to honor people or organizations for crucial contributions to the development of Taiwanese documentary films. Previous winners of this award were The Green Team (2014) and the Full Shot Foundation (2016). The Outstanding Contribution Award 2018 will be handed out to Taiwan’s most outstanding environmentalist filmmaker Ke Chin-Yuen. His new feature length film Go Forward on the history of environmental movements in Taiwan will have its world premiere at TIDF 2018. 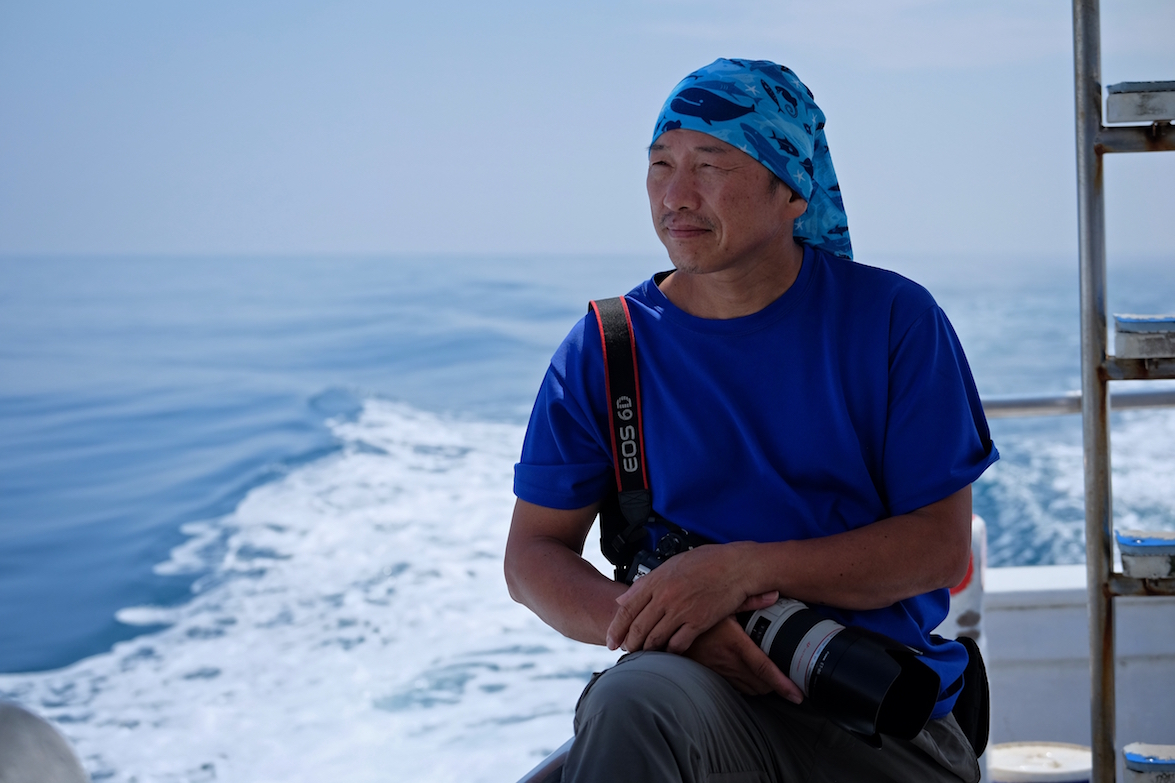 Ke Chin Yuen is one of the most prolific documentary filmmakers in Taiwan. He produced 27 environmental films and built up a collection of more than 20,000 photographs, an invaluable visual archive of Taiwan’s environment. For his impressive work, he was awarded more than 70 national and international prizes and nominations. Ke has been working for Taiwan Public Television Services since 1998, currently he is director of the News Production Section. In spite of his career within the official media, Ke has always been an outspoken critic of politics, and never failed to put his finger on Taiwan’s pressing environmental issues. 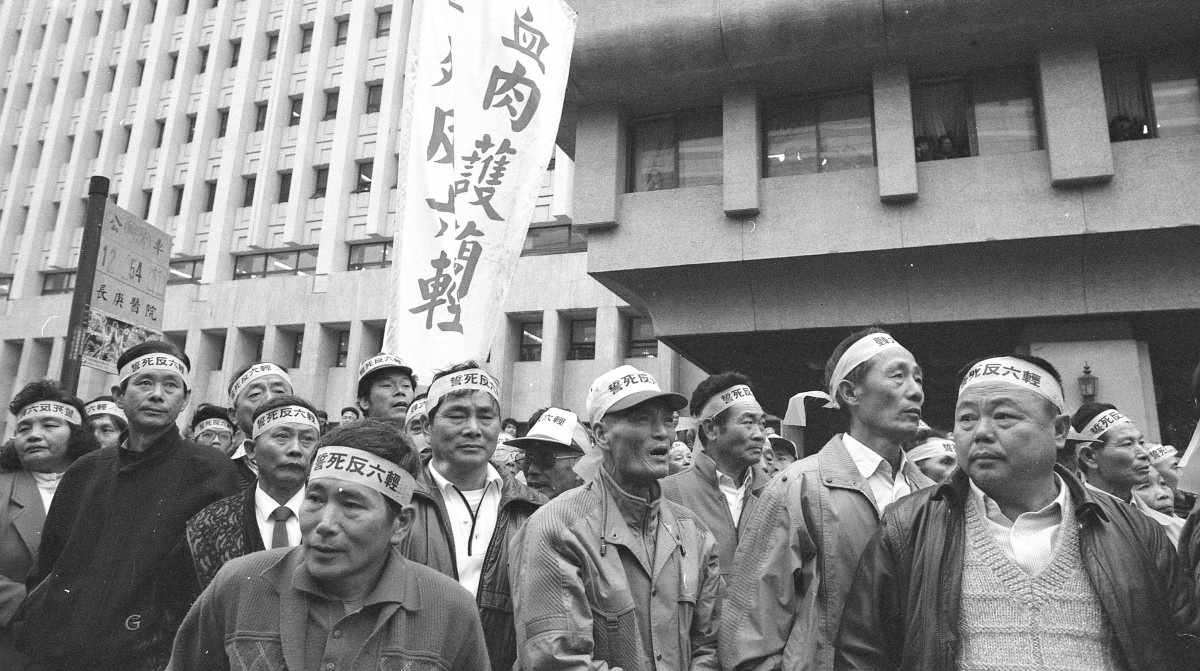 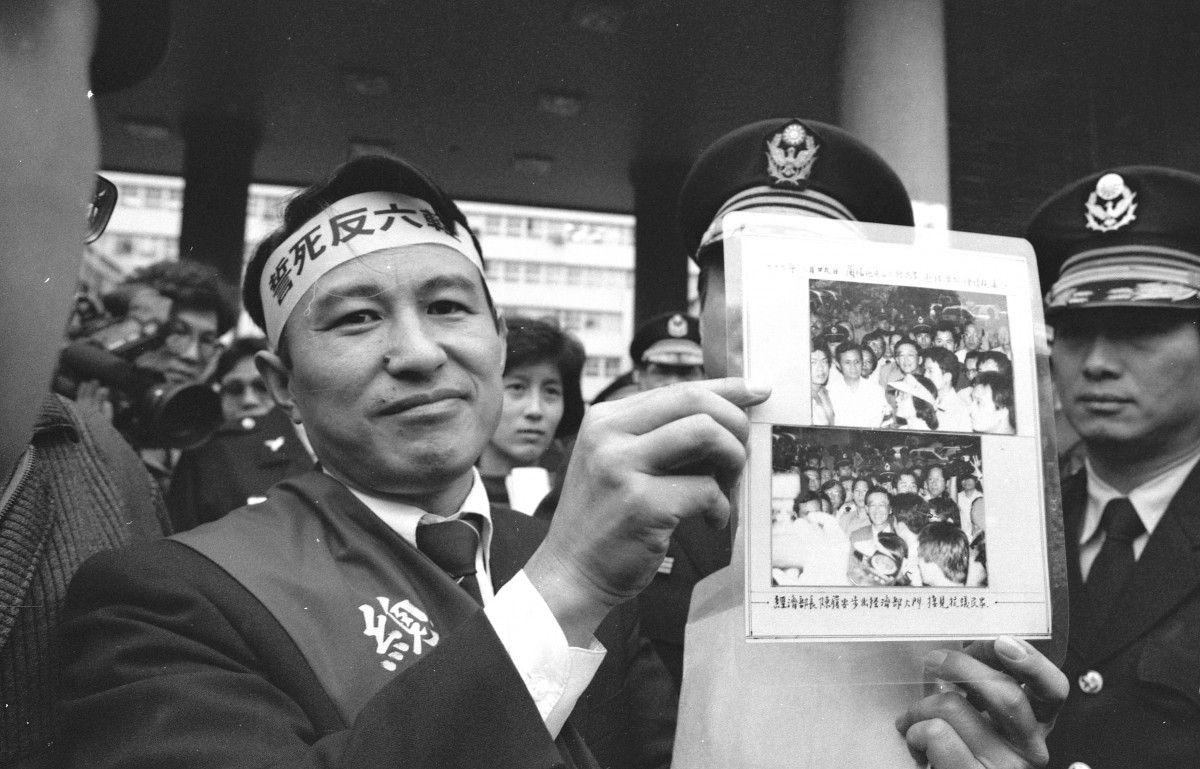 The Age of Awakening

All his films are based on thorough research and extensive field work. He devoted several films to the human impact on the maritime ecosystem, Corals in Memory (2004), Dive With You (2014) and the award-winning Ocean (2016), an impressive “silent” documentary without voiceover. Ke Chin-Yuen has not only explored every corner of Taiwan, he also joined a team of Taiwan researchers on their expeditions to the Antarctic documenting the melting of the polar ice which resulted in Our Antarctic Dream (2009), Peak of Dreams (2009) and Extreme Ascent (2009). Ke Chin-Yuen has questioned the price that Taiwan paid for its economic miracle by raising the issue of the devastating industrial pollution in some parts of the island. In Formosa & Formosa (2010), he uncovers the environmental damage caused by Formosa Plastic Group, Taiwan’s leading petrochemical company, and directly attacks the management for its complete lack of social responsibility. 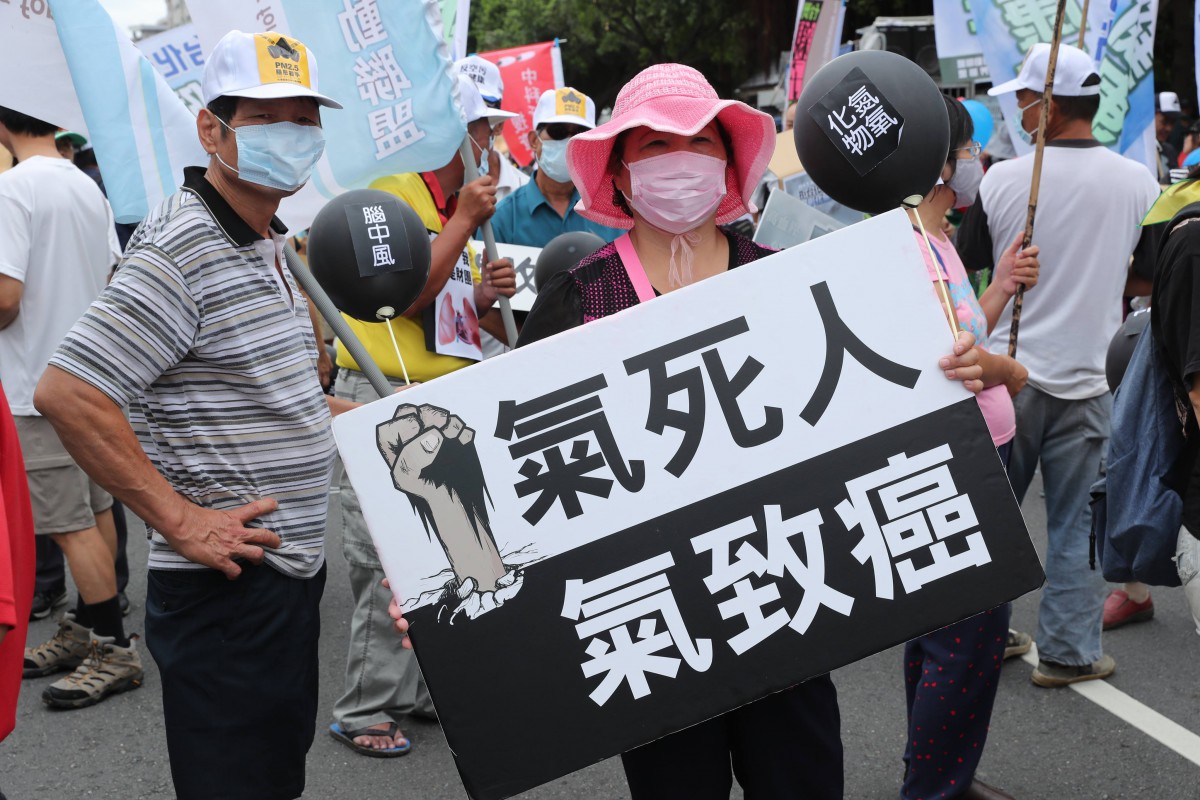 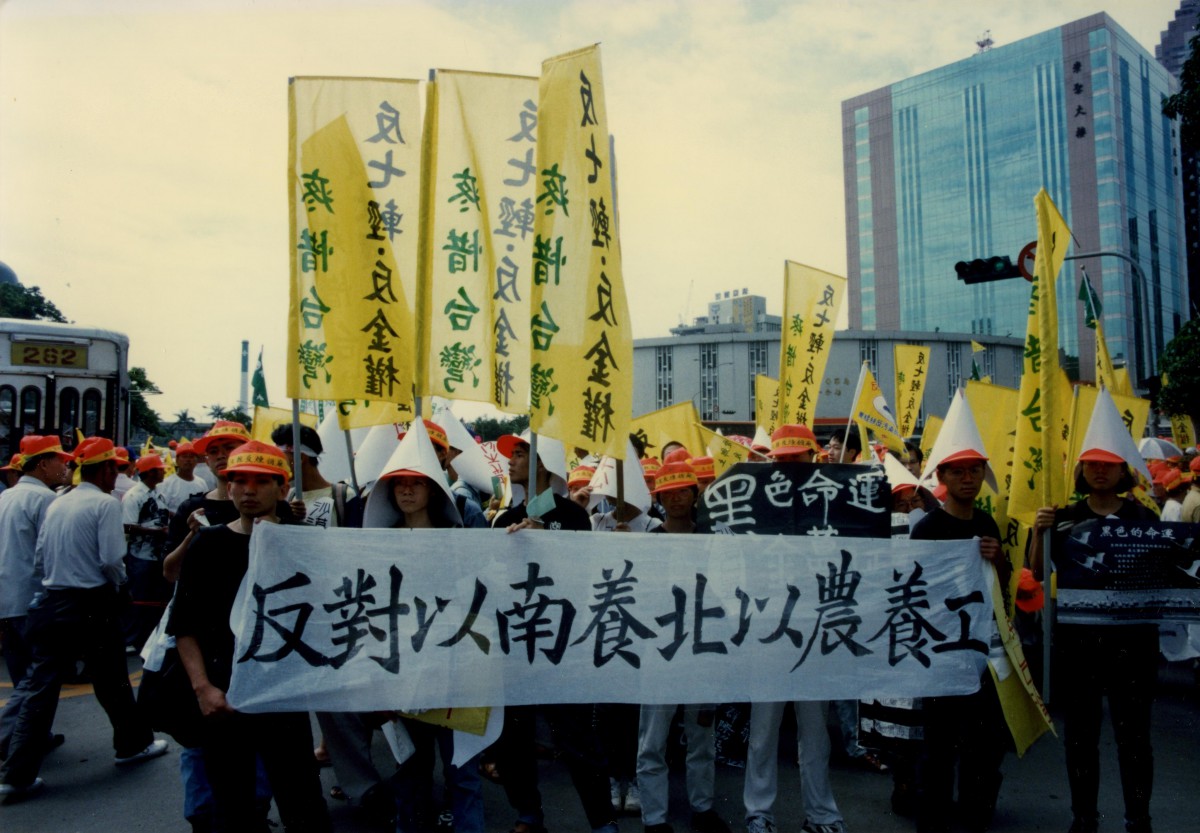 The Age of Awakening

The 30th anniversary of the lifting of martial law inspired Ke Chin-Yuan to start work on his new film The Age of Awakening, which documents 30 years of environmental movements in Taiwan. Its world premiere is expected to be one of highlights of TIDF 2018. TIDF will also hold various accompanying events on Ke Chin-Yuan’s work before and during the festival. In cooperation with Acropolis Publishing, an exhibition of his environmental photography will be held, combined with screenings of Biographies of the Macaques and Formosa & Formosa on April, 17th and April 24th. Ke Chin Yuan will attend the screenings and will be available for a Q&A session afterwards. Furthermore, TIDF invited Slowork Documentary Graphic Publishing to produce a documentary comic on Ke Chin-Yuen’s story which will be published in the festival newsletter. 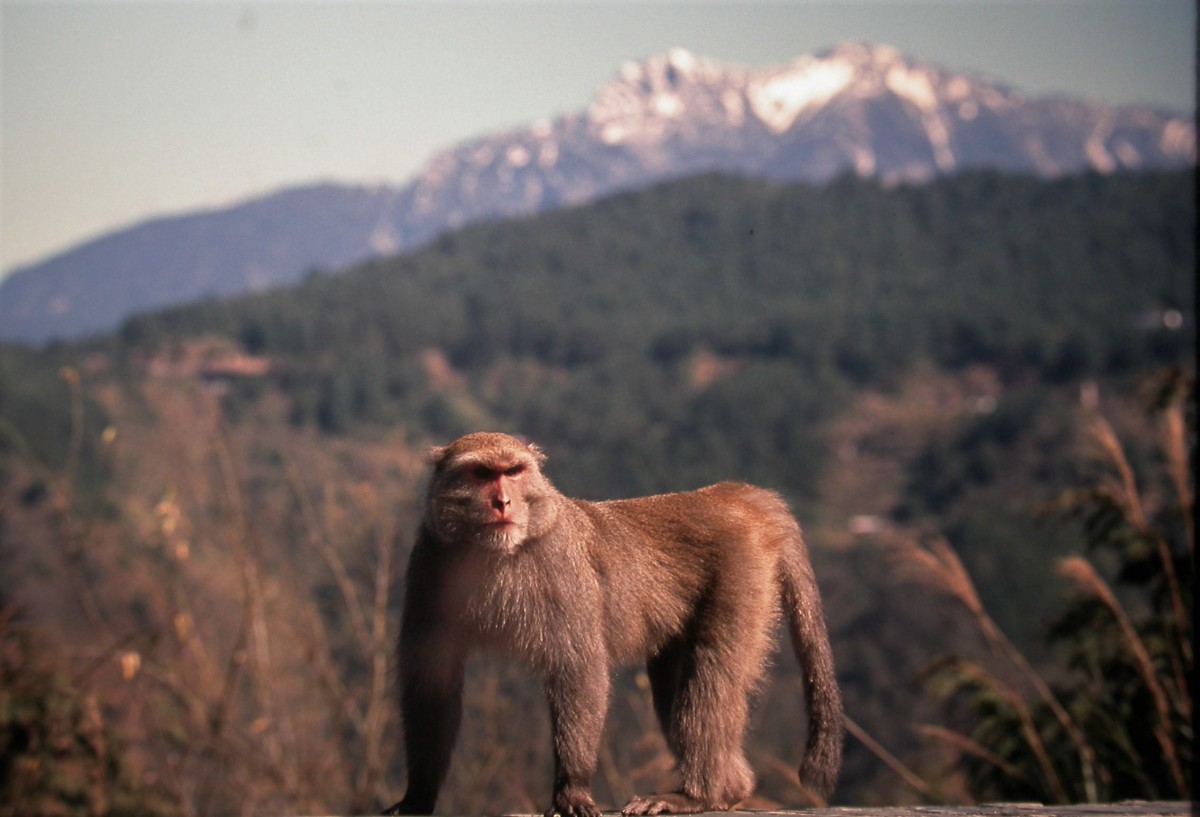 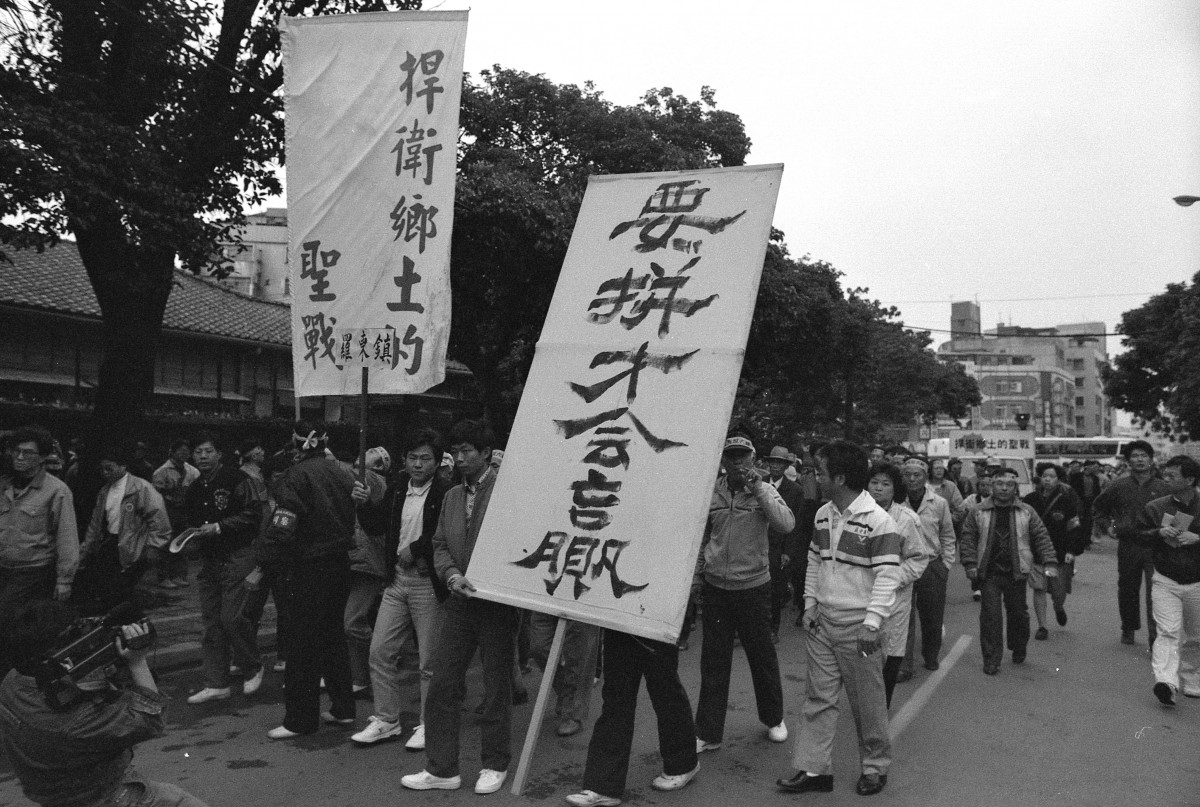 Biographies of the Macaques, Formosa & Formosa 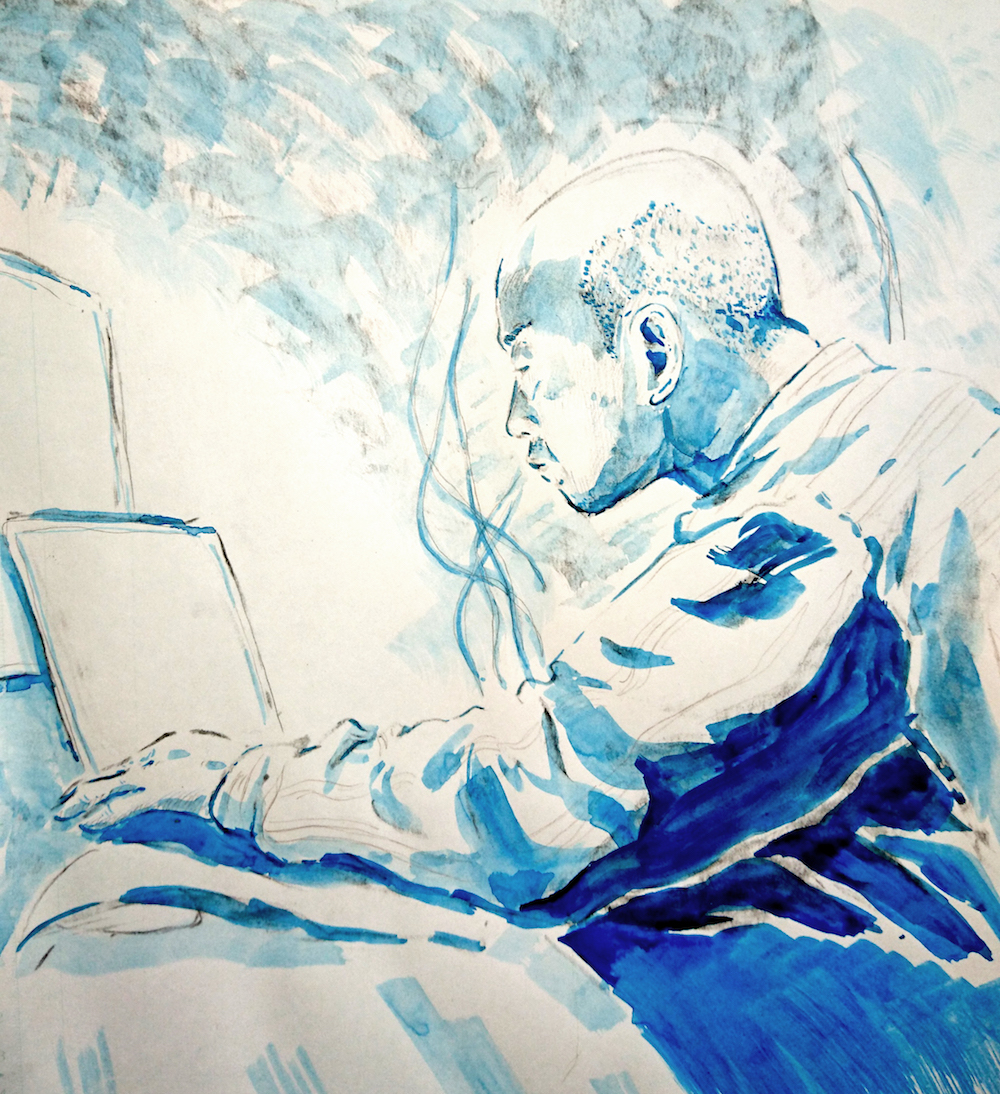 2004   Biographies of the Macaques

The Taiwan International Documentary Festival, TIDF, will be held from 4 May to 13 May 2018. Celebrating its 20th anniversary, TIDF presents a diverse programme with a record number of 170 films,... 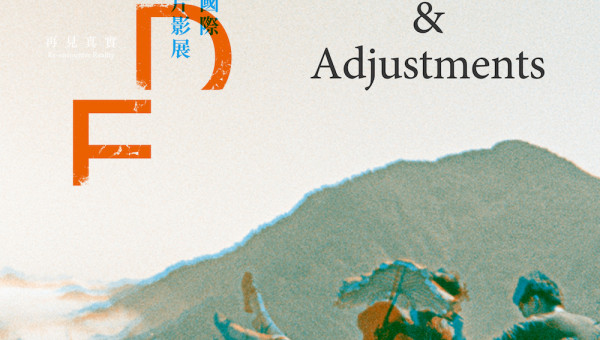