A film festival is unable to screen films, citizens do not own their city, a lion’s mane must be found in Beijing, the police use tear gas against citizens, whilst the leader of the country becomes a God for atheists. From day to day life to absurd realities, from a cancelled independent film festival to the Umbrella Revolution, on this vast land of plenty, the freedom to make and screen documentary films is being threatened. In this section, we pay our respect and admiration to those risking government censorship. 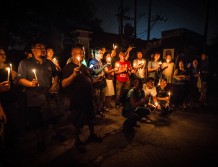 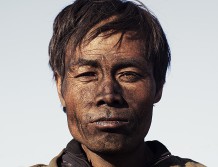 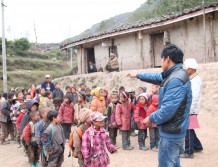 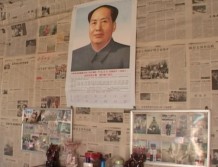 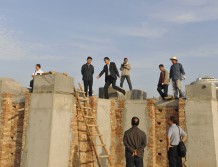 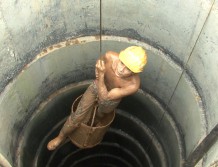 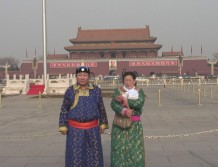 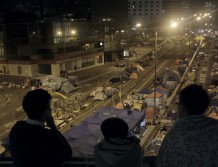 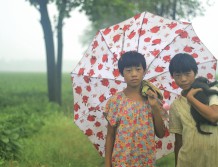 姜紀杰 JIANG Jijie
2014/75/China
You are using an outdated browser
For a better experience using this site, please upgrade to a modern web browser.