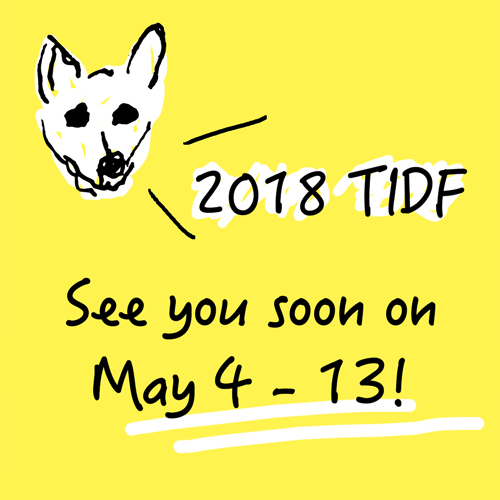 With the call for entries having closed on December 8, 2017, preparations for the 11th edition of the Taiwan International Film Festival have entered the next phase. The members of the selection committees for the International Competition, the Asian Vision Competition, and the Taiwan Competition will now have the difficult job to select the best documentaries among a record number of 2,445 entries. Each section offers attractive cash prizes and awards, with a newly added Special Jury Award in the Asian Vision Competition.

Among the various Special Awards, the Chinese Documentary Award deserves special mention. Taiwan, being the only place where Chinese films on controversial or politically sensitive topics can be freely screened and discussed, the TIDF section Salut! Chinese Independent Documentary has evolved as the most important platform for documentaries in today’s Chinese-speaking world.

Within its twenty-year history, the biannual TIDF has always had a focus on humanistic and societal issues. Besides, the festival aims to explore the creative realm between documentary filmmaking and video art. The 2018 edition will again presents films challenging conventional definitions and formats of the documentary genre.

Each edition of TIDF screens about 130 films watched by more than 25,000 visitors. Mainly due to its young and enthusiastic audience, TIDF has been dubbed by critics as the most “soul-ed“ doc-film festival. There is no doubt that the next edition of the TIDF will continue in this spirit.