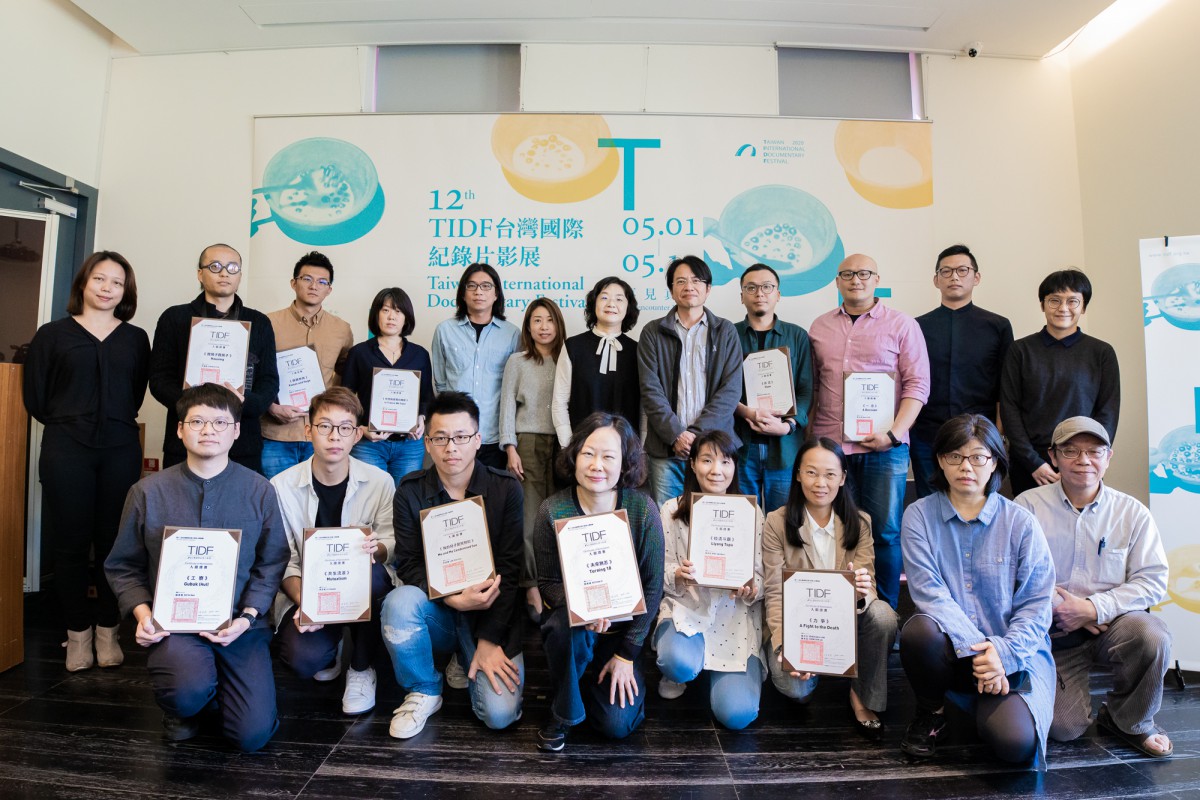 The biannual festival had attracted a number of 2,384 submissions from 132 countries and regions. After the four-month preliminary with the selection committee consisting of 13 professionals, the festival announced a list of 44 titles selected in the three competition categories.

“I am thrilled to share the list of nominations,” said TIDF Director Wood Lin. “TIDF has developed a reputation for screening films that explore the boundaries of documentary, and the films highlight the many different aesthetic approaches that filmmakers take. Also, we are proud of the regional diversity, with films from countries like Lebanon, Kyrgyzstan or Azerbaijan, which are rarely shown in Taiwan. And, as it has become a TIDF trademark, many shortlisted films send strong messages on social or political issues. They are films that connect viewers with the experiences of people around the globe.” 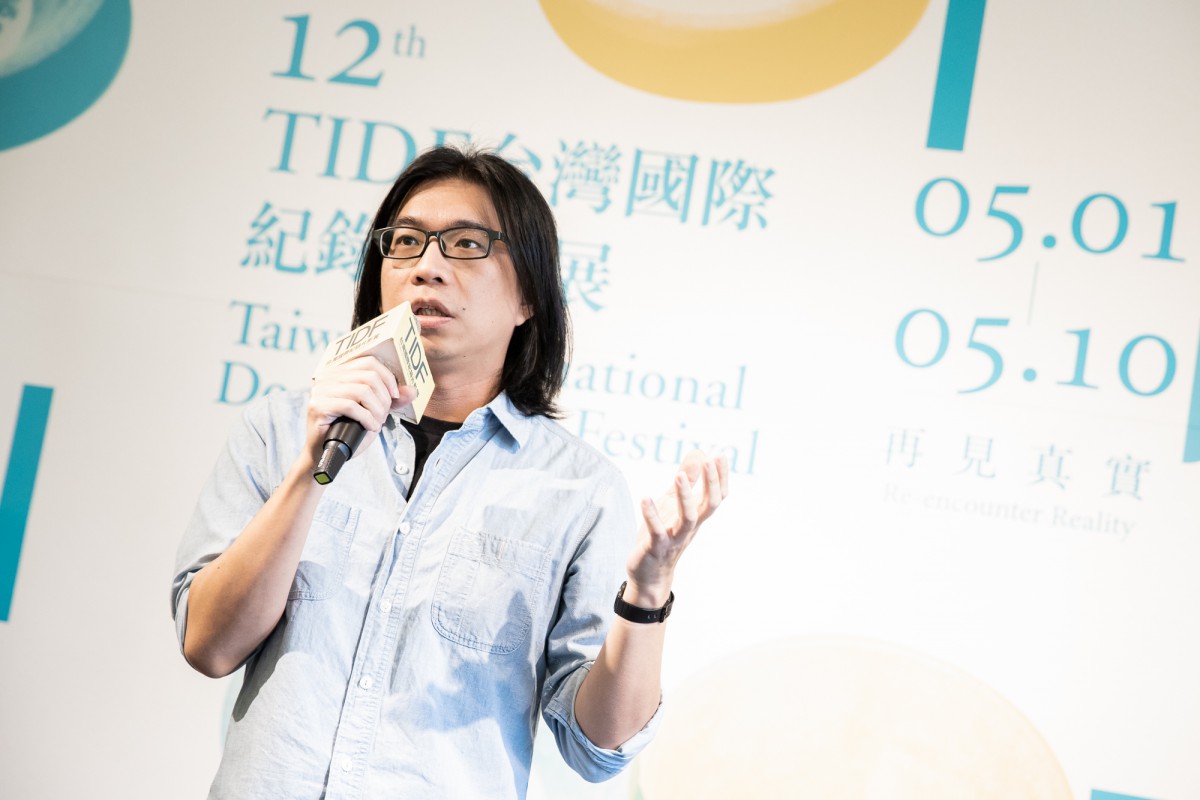 With only three months to go to the festival’s opening on May 1, the 2020 TIDF key visual and official trailer were also released.

The key visual, created by Taiwanese design artist Faye, took inspiration from American avant-garde director Larry Gottheim’s iconic work Blues (1970). The arrangement of bowls of blueberries – the “protagonists” in Gottheim’s work – generates a visible flow of time that emulates Gottheim’s play with light and dynamic images. Gottheim will attend 2020 TIDF in person, as one of the directors presented in TIDF’s Stranger than Documentary section. 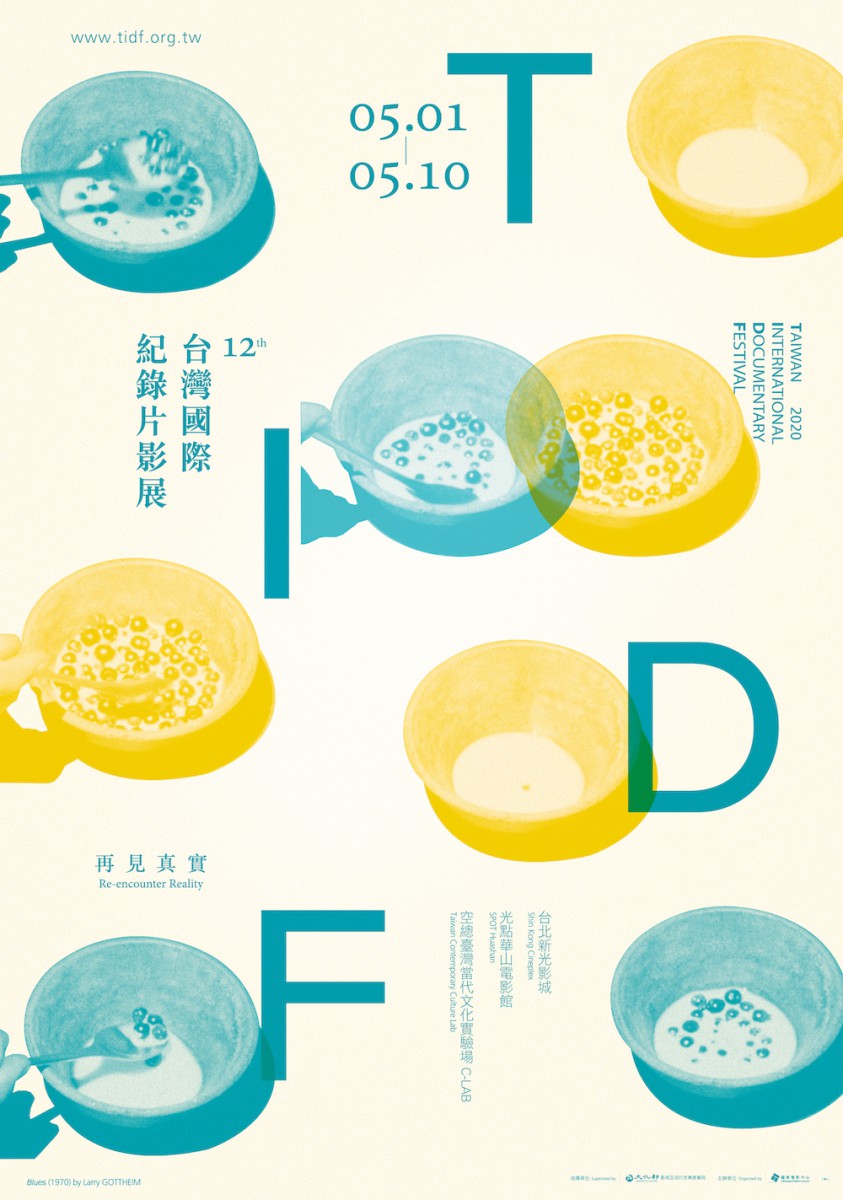 The 2020 TIDF teaser is a result of the DOCDOC Workshop 2019 in Taipei, where participants were invited to create a teaser of the "Audience Watching TIDF". Making use of 360-degree VR technology, the teaser shows attitudes of film festival audiences in a playful way. 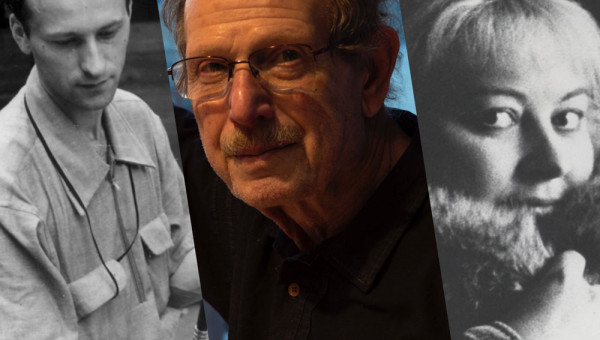 The 12th edition of the Taiwan International Documentary Festival, to be held 1 - 10 May 2020 (Rescheduled to April 30-May 9, 2021), will showcase three of the most influential directors of the North...

TIDF Postponement Announcement   Due to the latest developments of the COVID-19 pandemic, we regret to announce that the 12th TIDF, due to take place from 1 to 10 May 2020, will be postponed...