Taipei, April 16, 2021 The Taiwan International Documentary Festival 2020 +1 (April 30– May 9, 2021) brings a famed TV series Fragrant Formosa on local Taiwanese culture back to the screens. The 34 episodes of this series were broadcast on state-run television station CTV from 1975 to 1980. In collaboration with the Taiwan Film and Audiovisual Institute, 4 of them were digitization and restoration. In total, there will be 9 selected films presented in the “Reel Taiwan” programme, a TIDF section devoted to the history of Taiwan documentary filmmaking.

In 1973, CTV tasked famous Taiwanese Nativist Literature writer Huang Chun-ming with planning and directing episodes of Fragrant Formosa, a documentary series on the island’s cultural diversity. Travelling through the countryside on his motorcycle, Huang and his fellow cameraman shot the daily life and rituals practiced by people in remote communities on 16mm film. Among them is a 25-minute piece titled The Homecoming Pilgrimage of Dajia Mazu, an early documentation of one Taiwan’s biggest pilgrimages. The screening of the digitally restored version adds a special feature: The film is reunited with its original language track in Taiwanese Hokkien, which was banned on release in 1975 due to the language policies of the authoritarian government at that time. 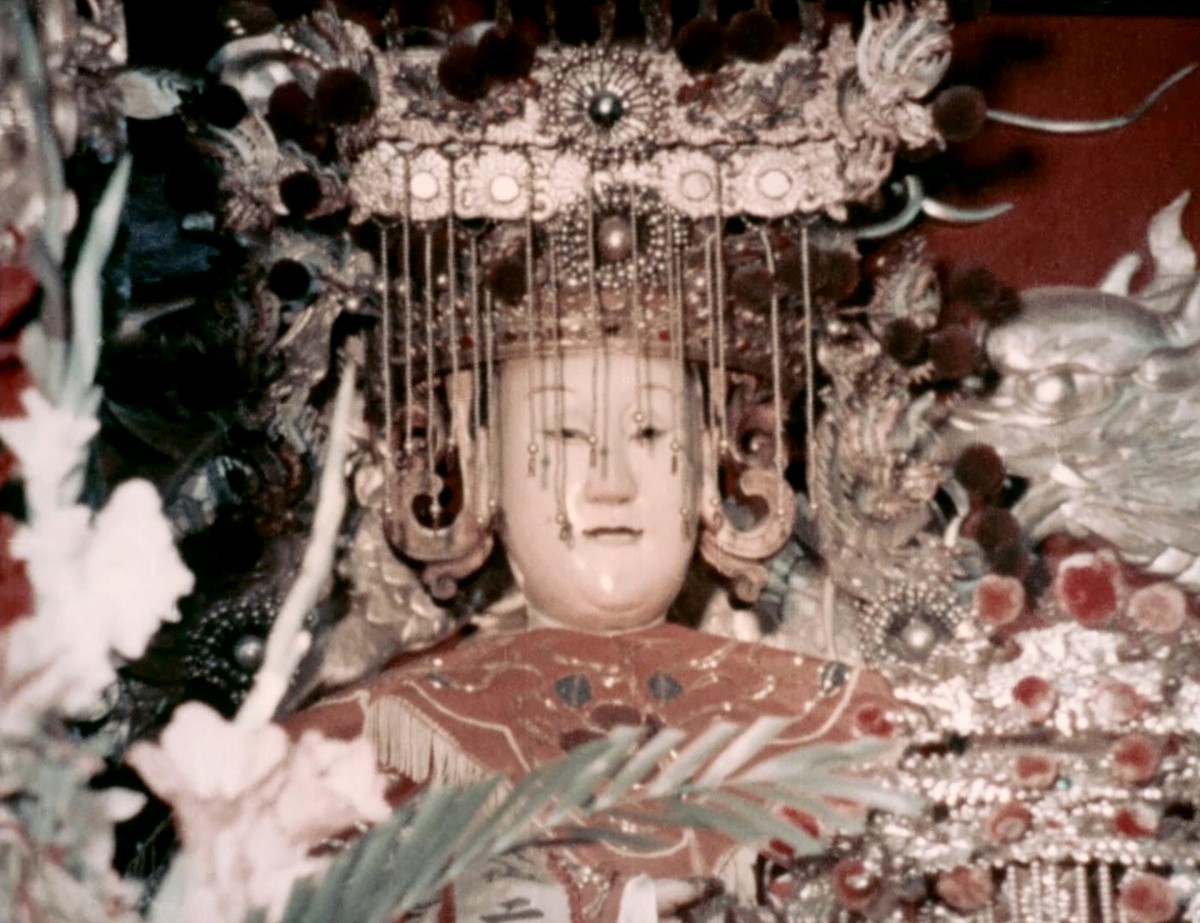 The Homecoming Pilgrimage of Dajia Mazu

The selected films depict folklore, traditional industries and crafts, which have mostly disappeared by now. They paint intimate portraits of people at work, showing their skillfulness and their pride, but also revealing the harsh working conditions of those times. The series includes two films on Taiwan’s indigenous population, Legends of the Sun Moon Lake (1975) and The Mysterious Lanyu (1981), which can be understood as documentations of the “Chinese gaze” on indigenous culture in contrast to perspectives by indigenous filmmakers, which are showcased in this year’s “Taiwan Spectrum”- section. 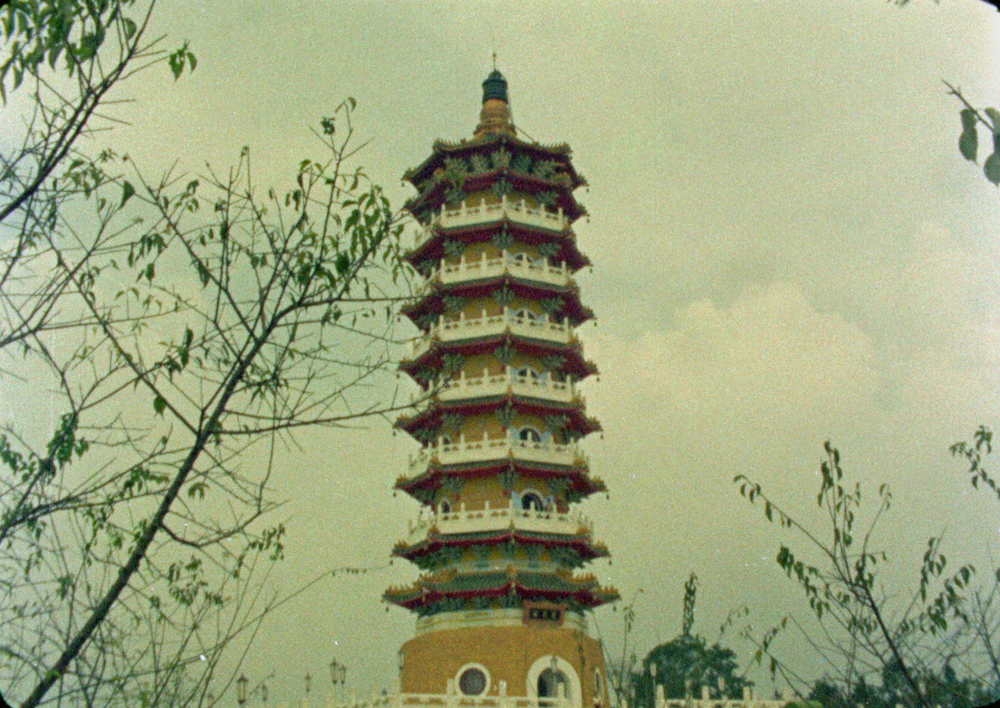 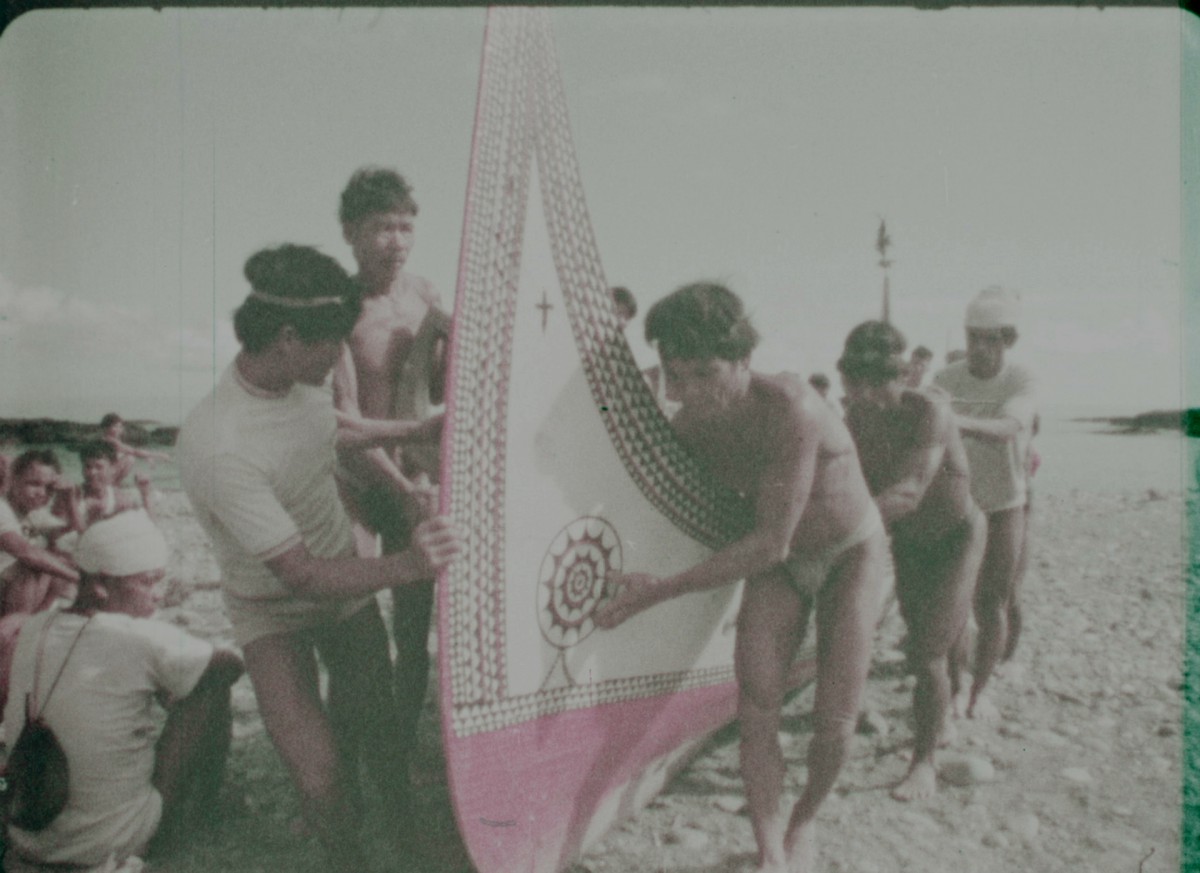 Thus, the Fragrant Formosa documentaries are not just treasures of visual anthropology that offer insights into traditional Taiwanese culture and society. More than that, they are historical documents which reveal the official ideology of a government that has sent the country on a course of rapid modernization, while often regarding minorities, local dialects and traditional customs as “backwards” or compromising.