Shot on 16mm film, the Taiwanese documentary television series Fragrant Formosa consists of 34 episodes; the first season was aired on Taiwan's China Television Company (CTV) in 1975, and the second season at the end of 1980. They are considered important Taiwanese ‘local documentaries’ for their historical and cultural values.

Thanks to the continued efforts of the Taiwan Film and Audiovisual Institute (TFAI), the series has re-emerged in digitised form after years of silence, with some of the episodes fully restored. In this programme, we select nine episodes featuring Taiwanese local traditions, folk cultures, indigenous communities, and common people’s occupations, offering the viewer a glimpse at the norms and values of Taiwanese mainstream society of a bygone era. 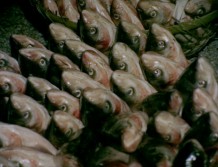 A Day at the Central Market (Digital Restoration)

A Day at the Central Market (Digital Restoration) 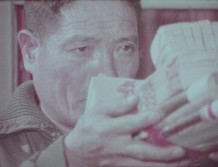 Gold for the Gods

Gold for the Gods 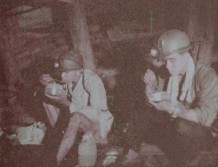 Heroes with No Name: Coal Miners in Ruifang

Heroes with No Name: Coal Miners in Ruifang 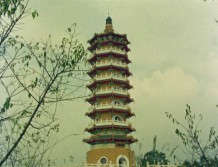 Legends of the Sun Moon Lake

Legends of the Sun Moon Lake 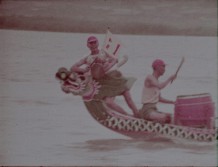 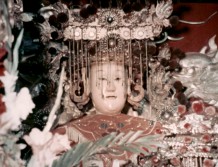 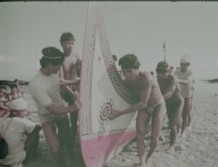 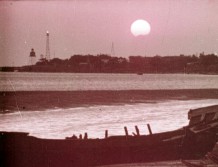 The Twilight of Tamsui (Digital Restoration) 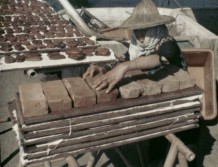 王菊金 WANG Chu-chin
1977/26/Taiwan
You are using an outdated browser
For a better experience using this site, please upgrade to a modern web browser.