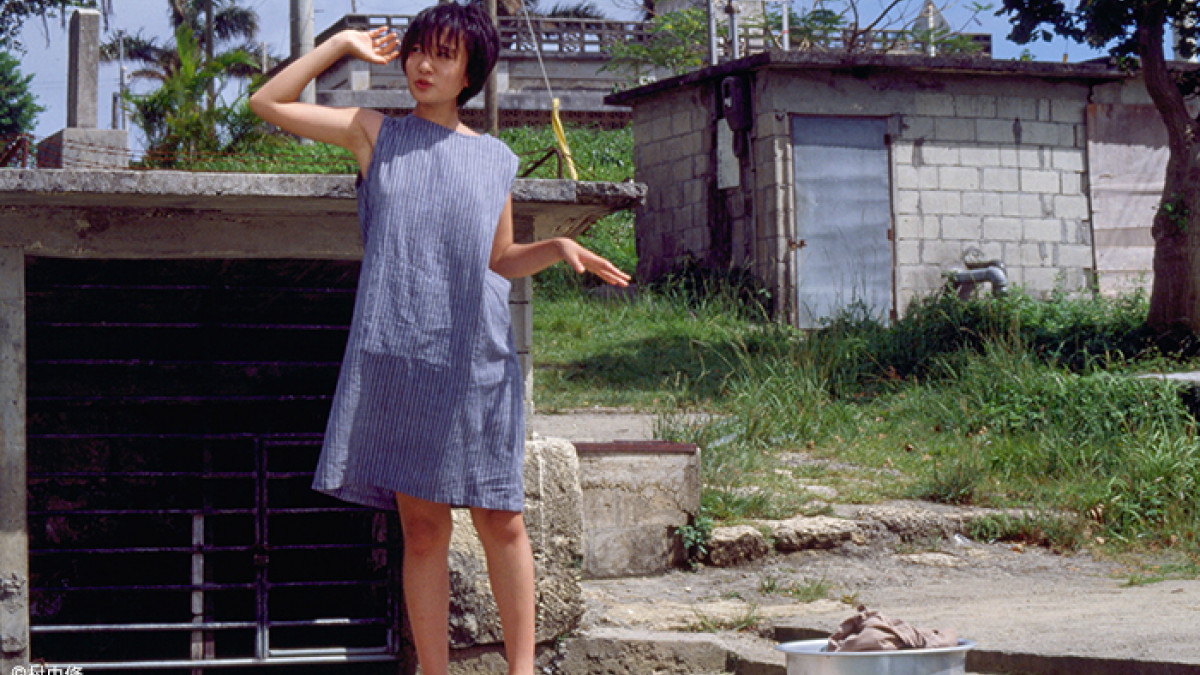 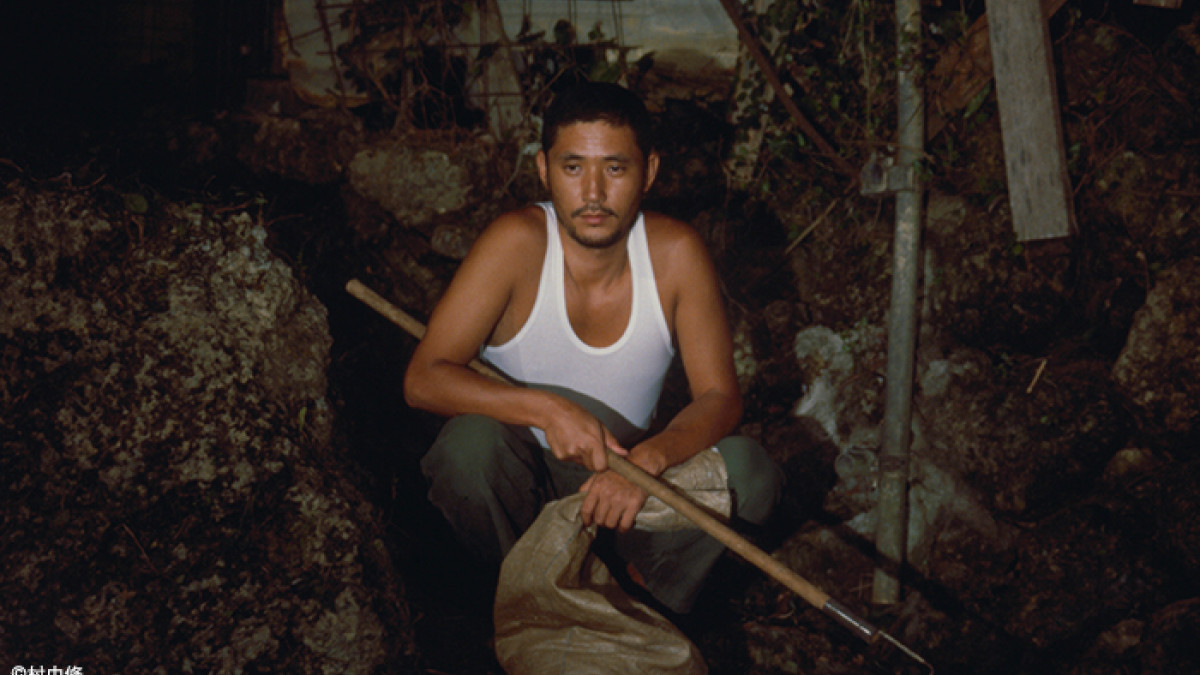 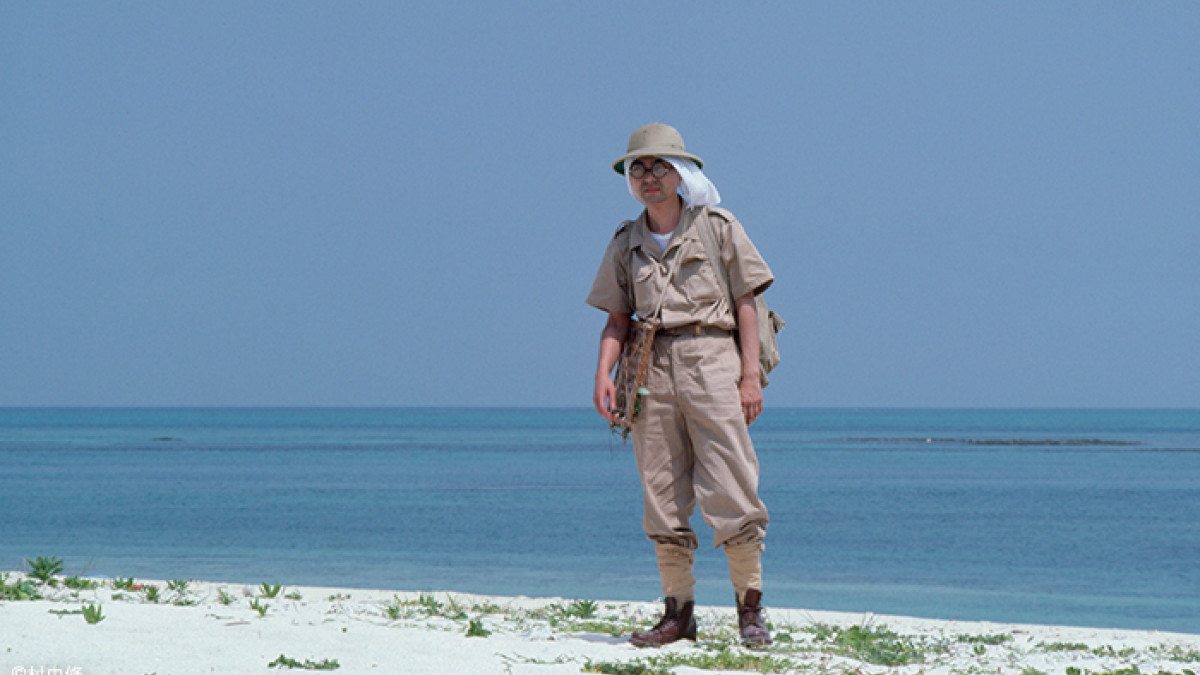 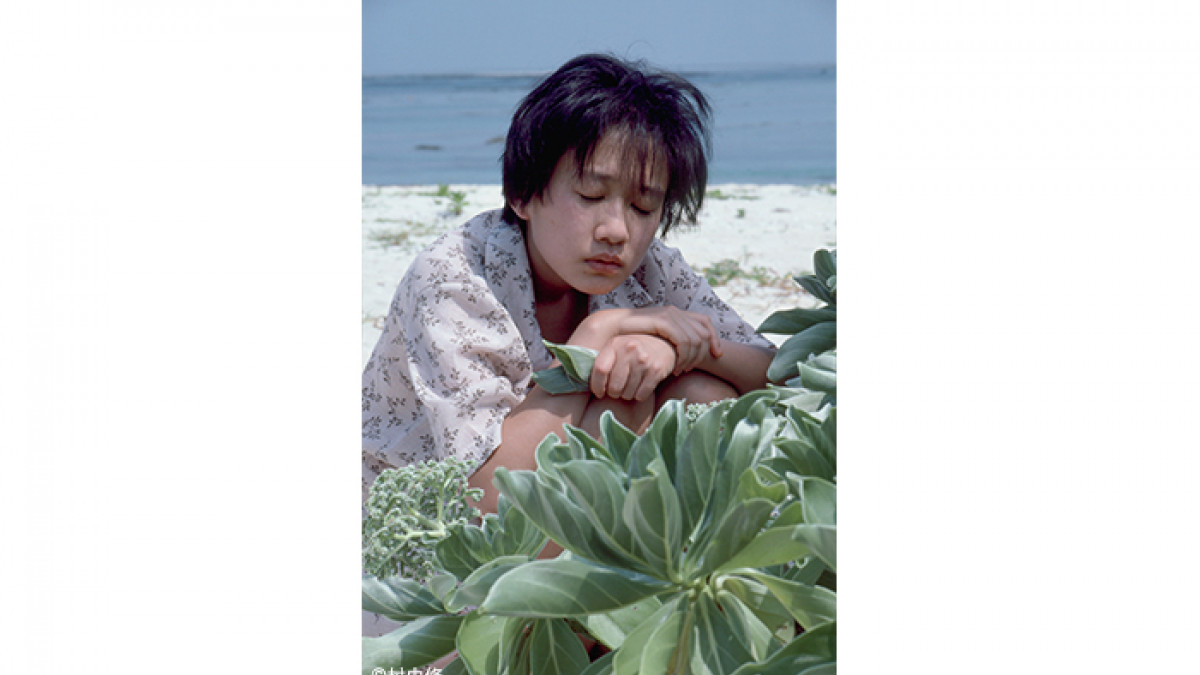 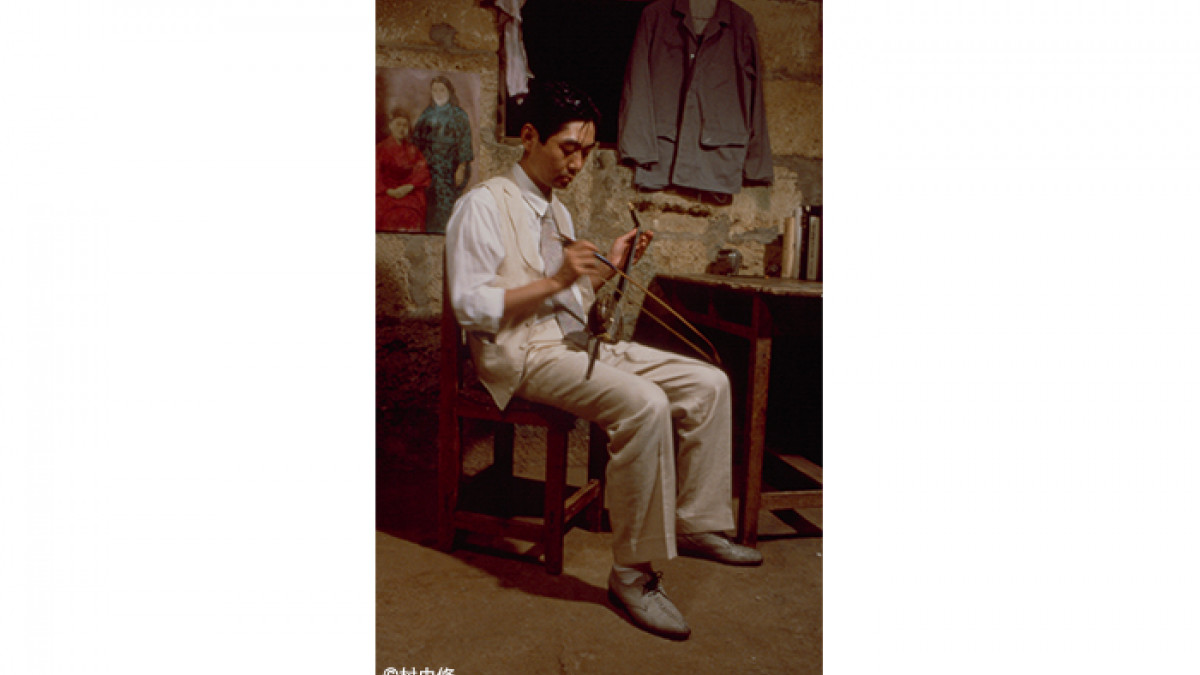 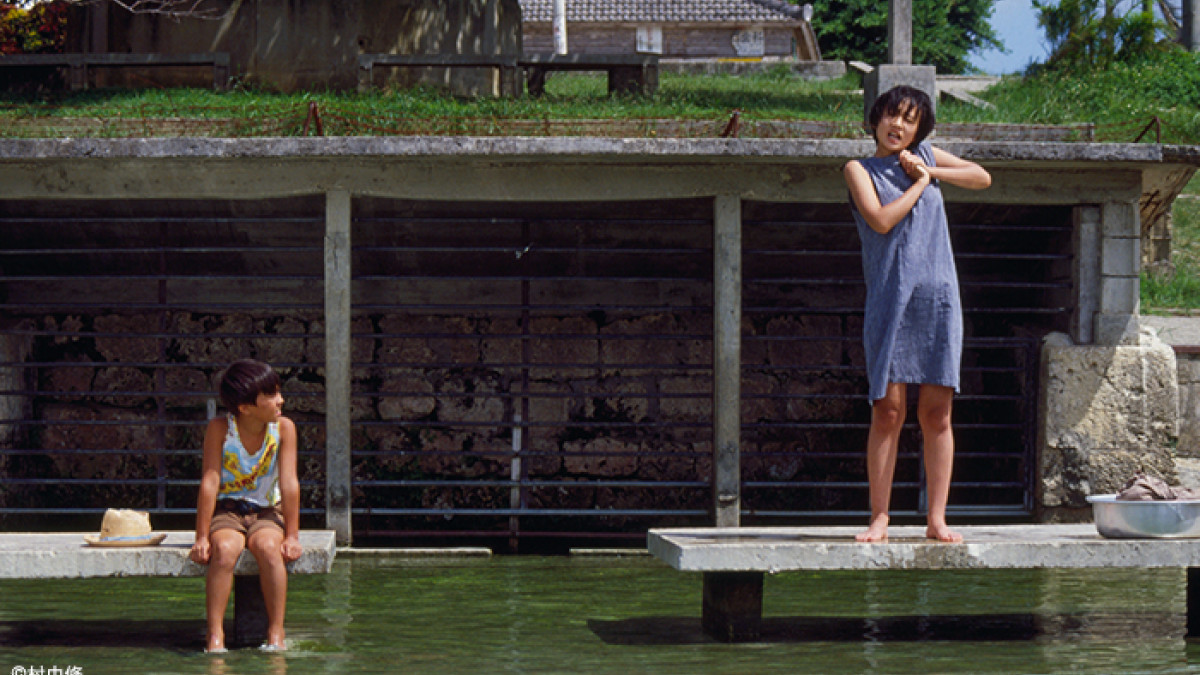 Blurring the line between reality and fantasy, TAKAMINE’s signature style of storytelling has already taken shape in this feature film debut. Set in Okinawa on the eve of reversion and filmed almost entirely in the endangered Okinawan language, the story revolves around a man who has quit his job at a U.S. military base and an ethnographer (acted by renowned Japanese musician HOSONO Haruomi) who attempts to marry a village woman in the traditional Ryukyu customs.