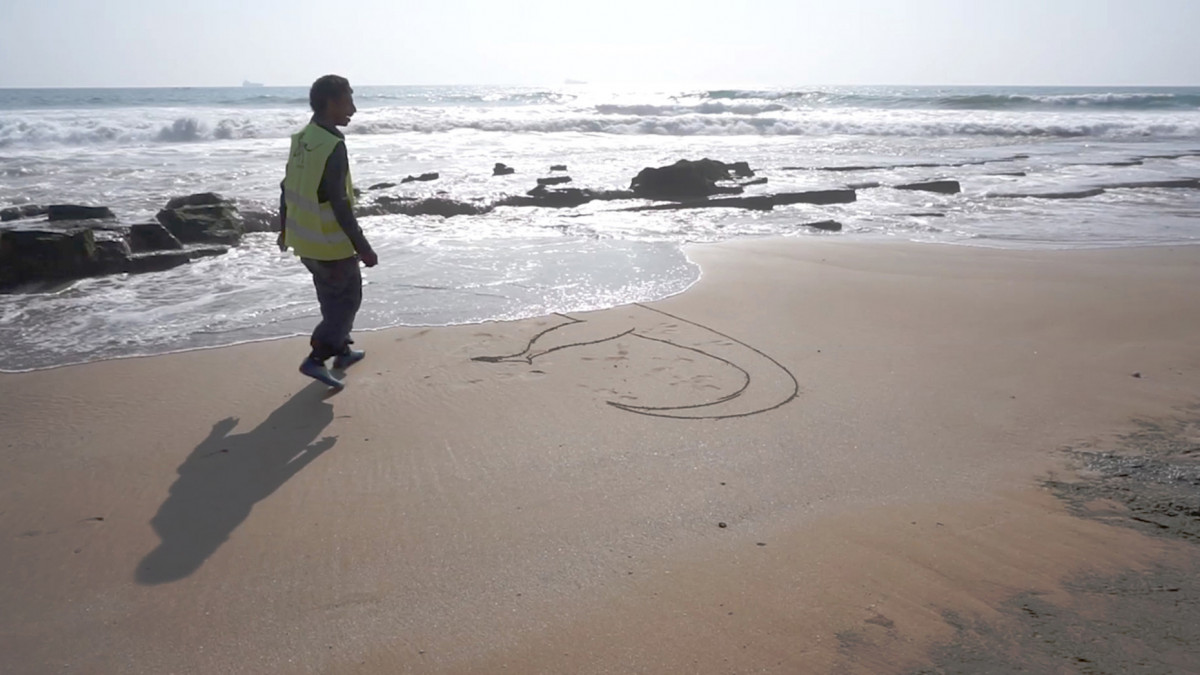 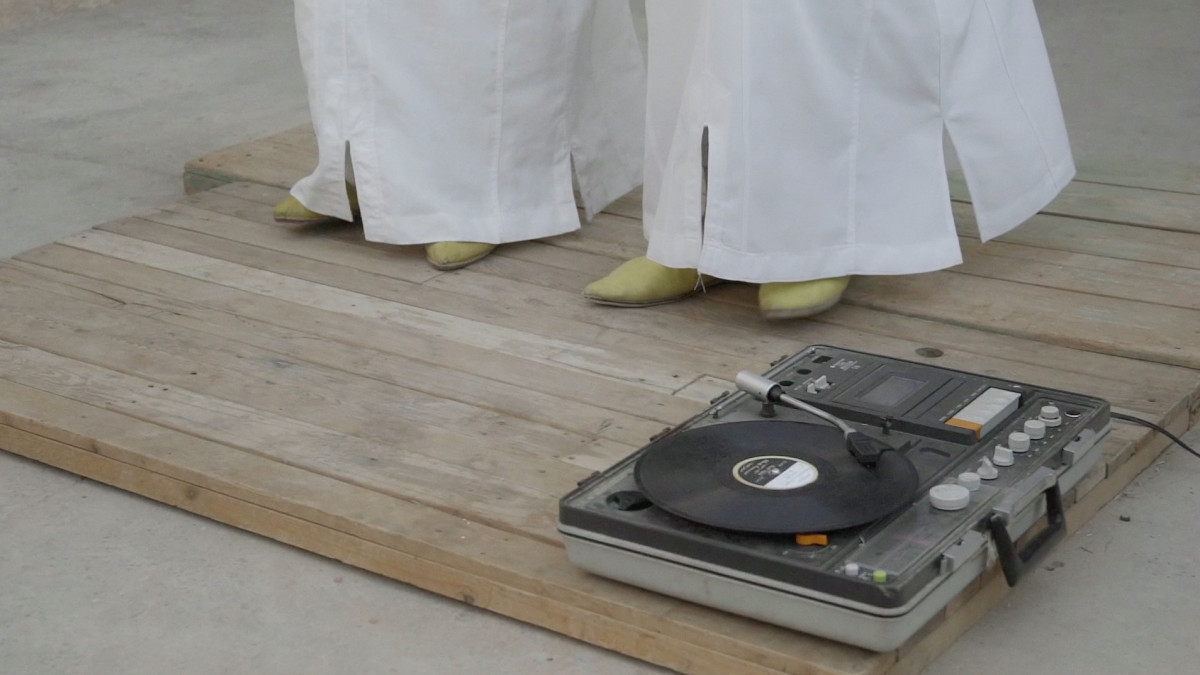 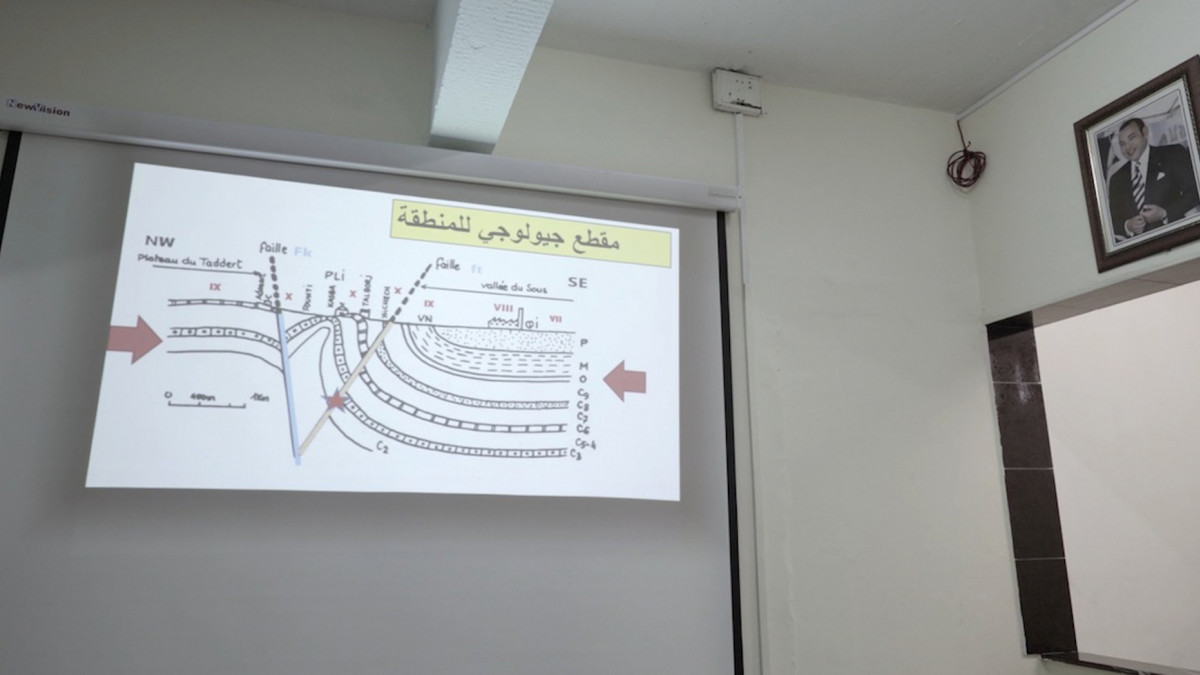 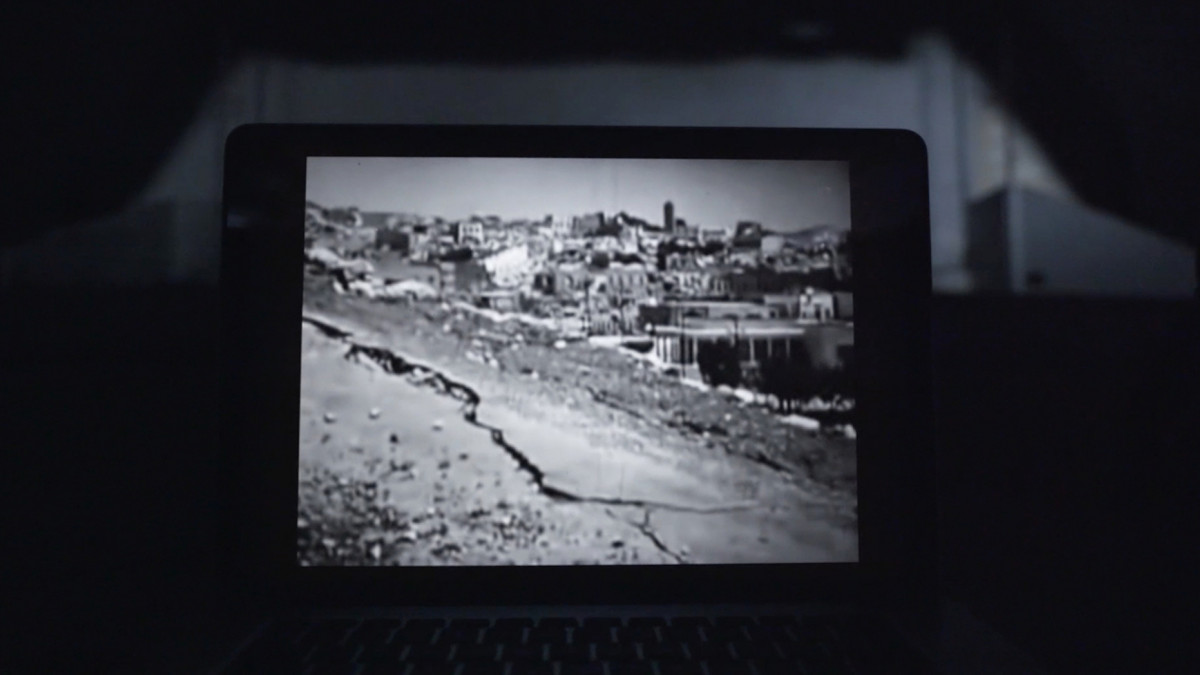 Shot inside Cinema Salam and in the surroundings of Agadir, Morocco, the film revisits the destructive 1960 Agadir earthquake through archives, seismic data, and a local poem interpreted by singer Ali Faiq. Geological anxieties surface in the dinosaur footprints on a nearby beach, echoing the strange coincidence that the film screened in the cinema on the night of the earthquake was Godzilla, King of the Monsters! (1956), a famous figure of post-apocalyptic days.