Combining personal perspectives with experimental attitudes towards filmmaking, these filmmakers created moving image works with immense possibilities and broadened the definition of cinema. In essence, their avant-garde practices represent cinema in its purest form. 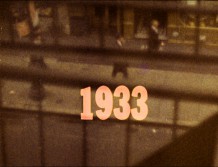 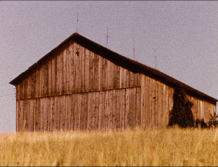 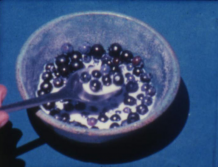 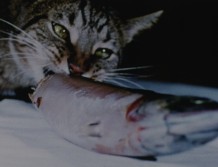 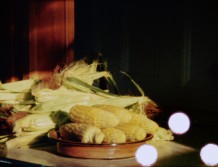 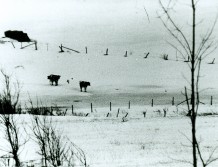 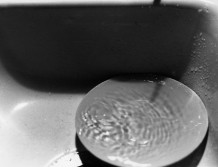 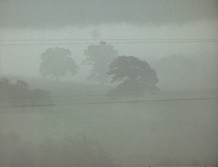 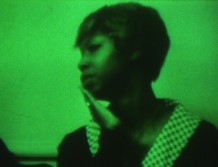 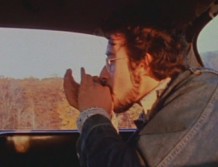 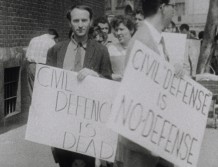 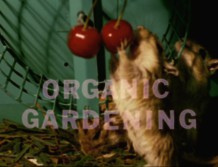 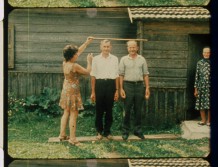 Reminiscences of a Journey to Lithuania

Reminiscences of a Journey to Lithuania 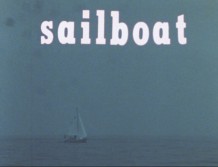 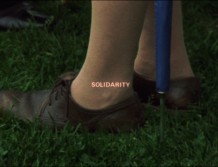 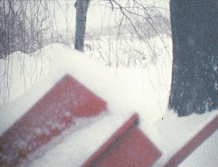 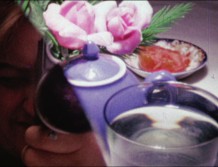 喬依絲．威蘭 Joyce WIELAND
1965/14/Canada
You are using an outdated browser
For a better experience using this site, please upgrade to a modern web browser.