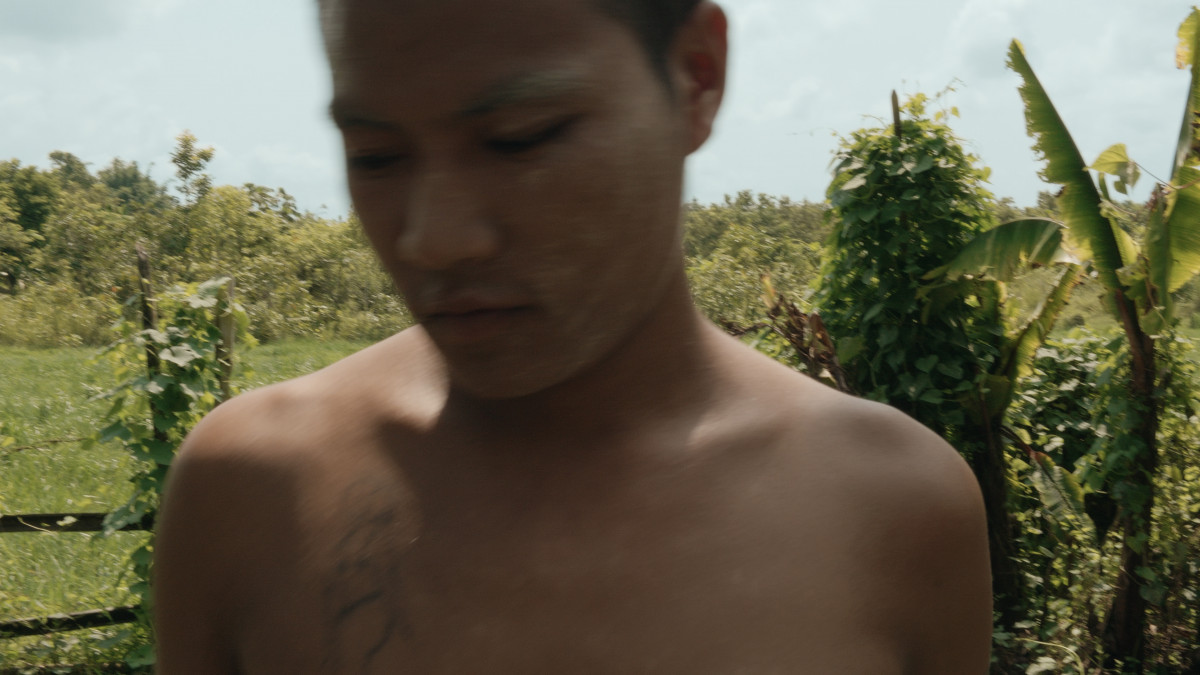 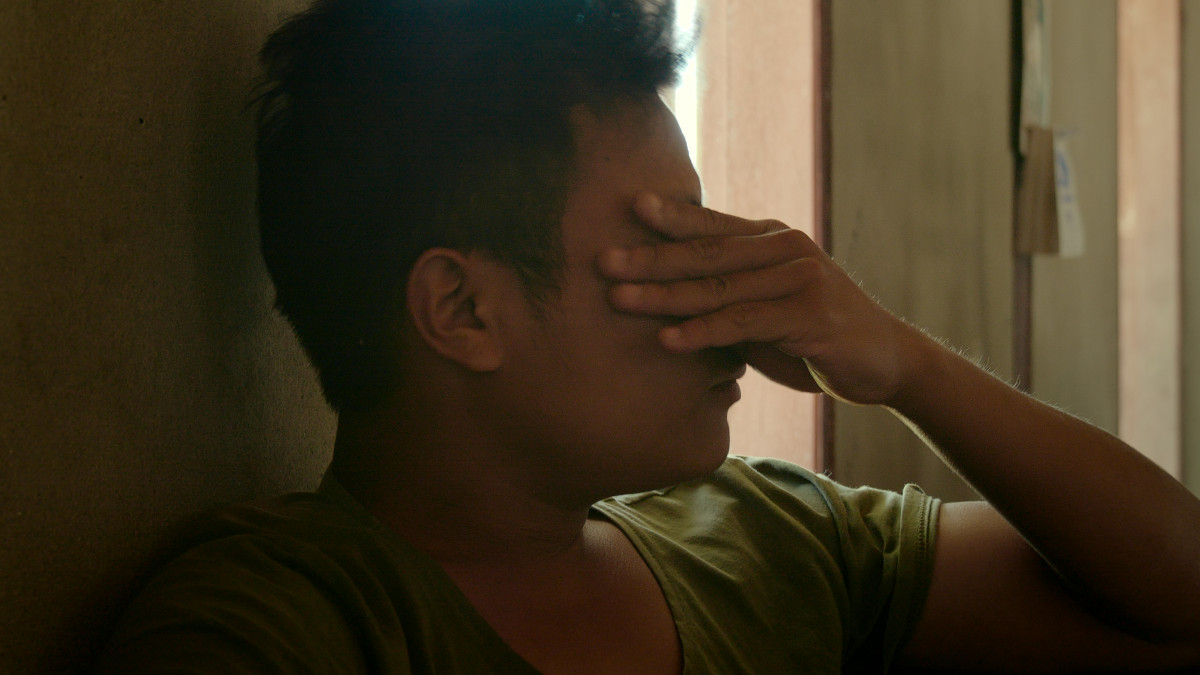 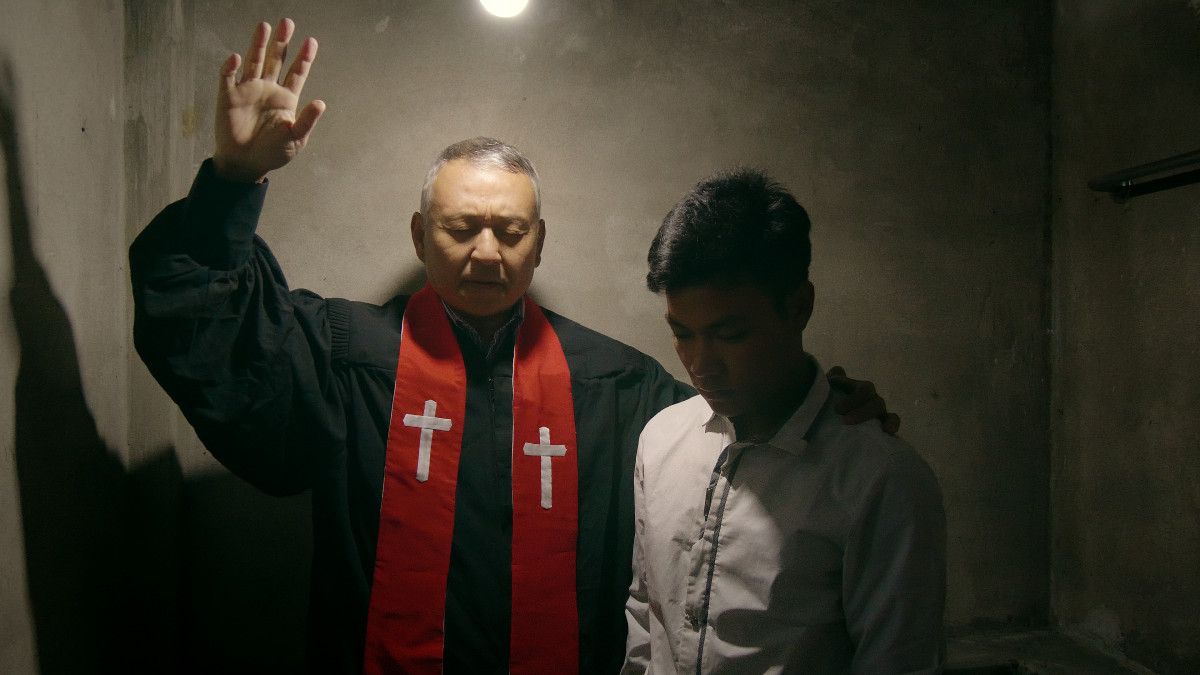 Myanmar has the world’s longest ongoing civil war that has spanned more than 70 years. The Kachin Independence Army (KIA) is the ethnic rebel group most vehemently opposed to the ruling military junta. The protagonist of this film was conscripted into the KIA as a child, transforming him from an innocent kid into a ruthless man who talks about killing without hesitation. With all the wounds and experiences, he is now considering which path to take for the future.