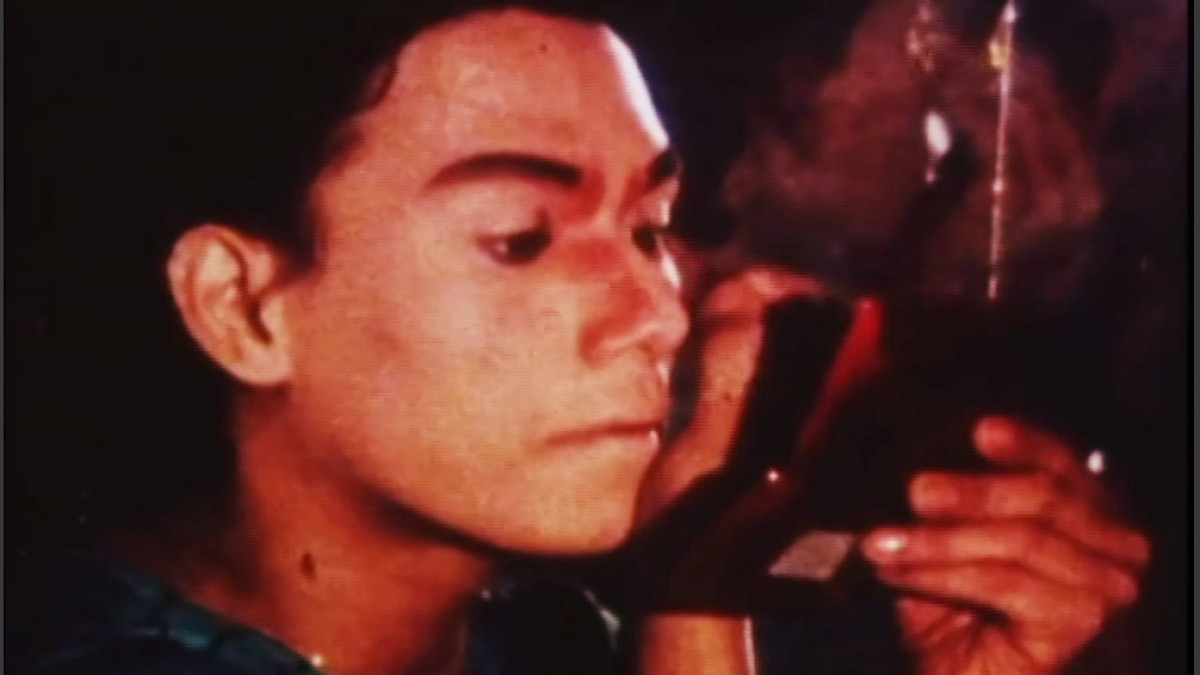 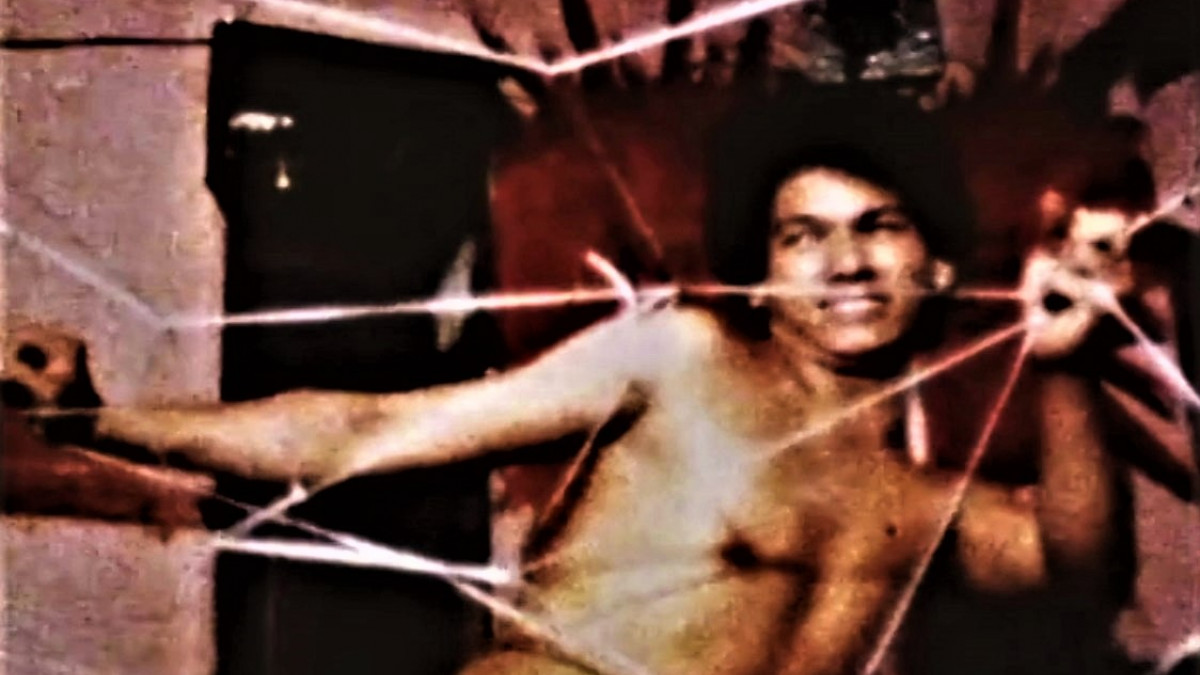 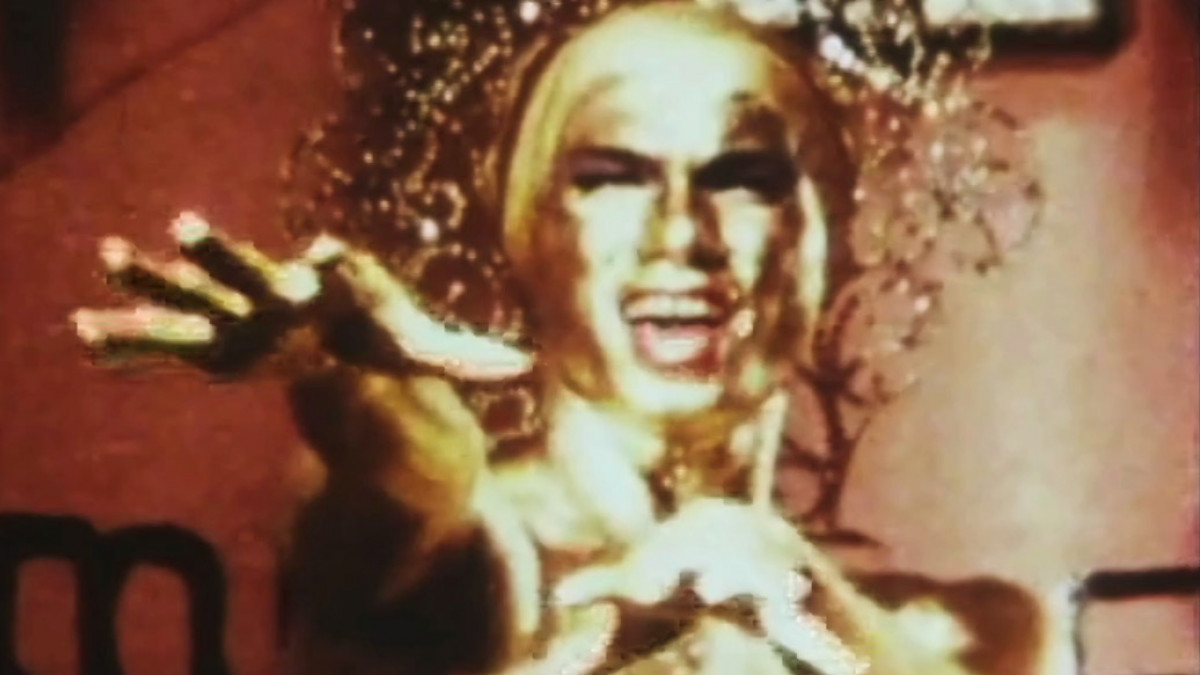 The first installment in Nick DEOCAMPO's  'Ang Lungsod ng Tao ay Nasa Puso' trilogy, Oliver follows a female impersonator who supports his family by performing in Manila's gay bars. Shot in the final year of Marcos's dictatorship and revolutionary times, it is one of the most compelling illustrations of the fluidity of sexuality, as well as of the power of human agency in times of hardship.