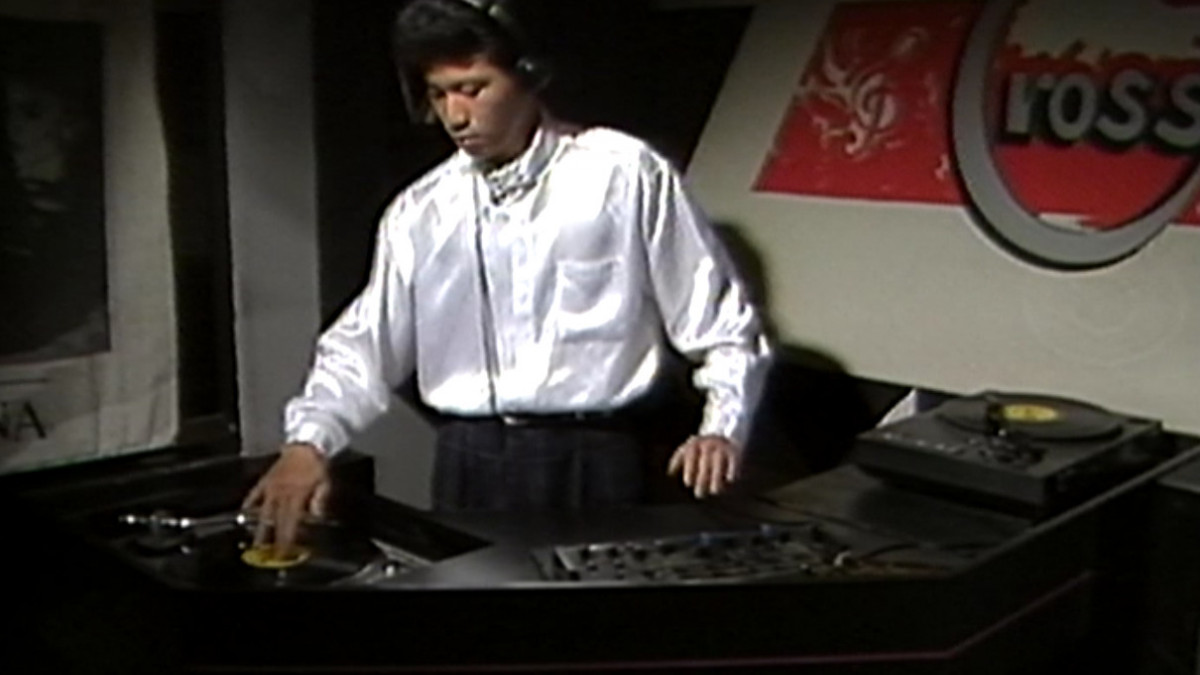 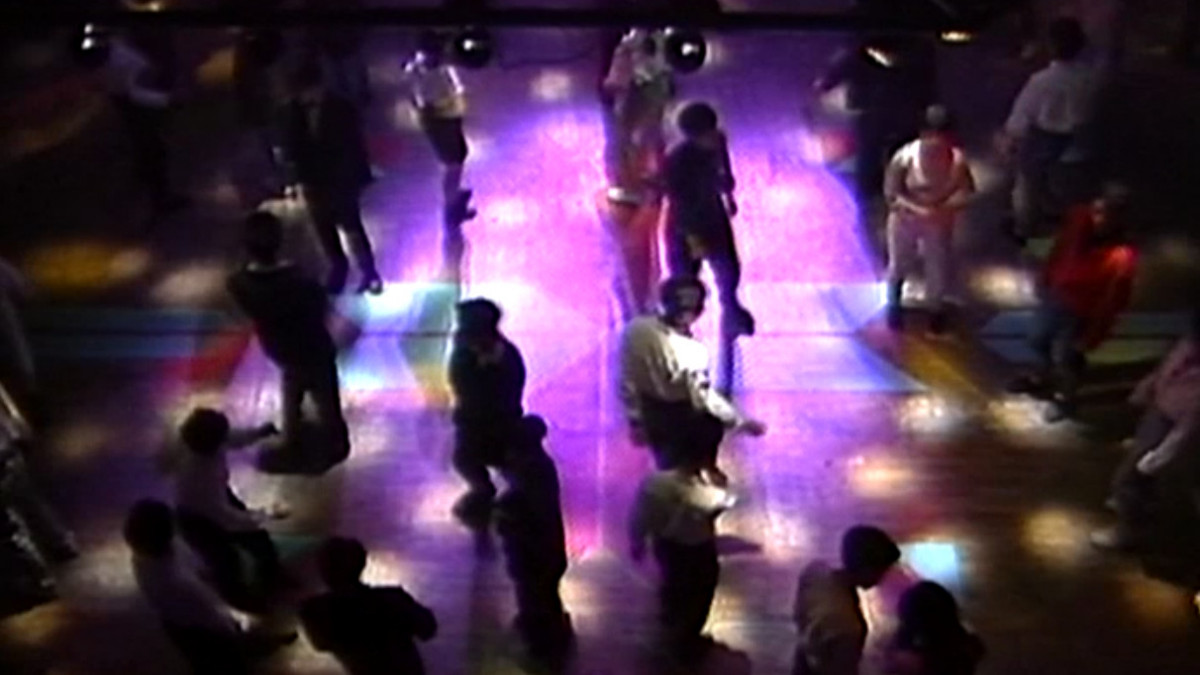 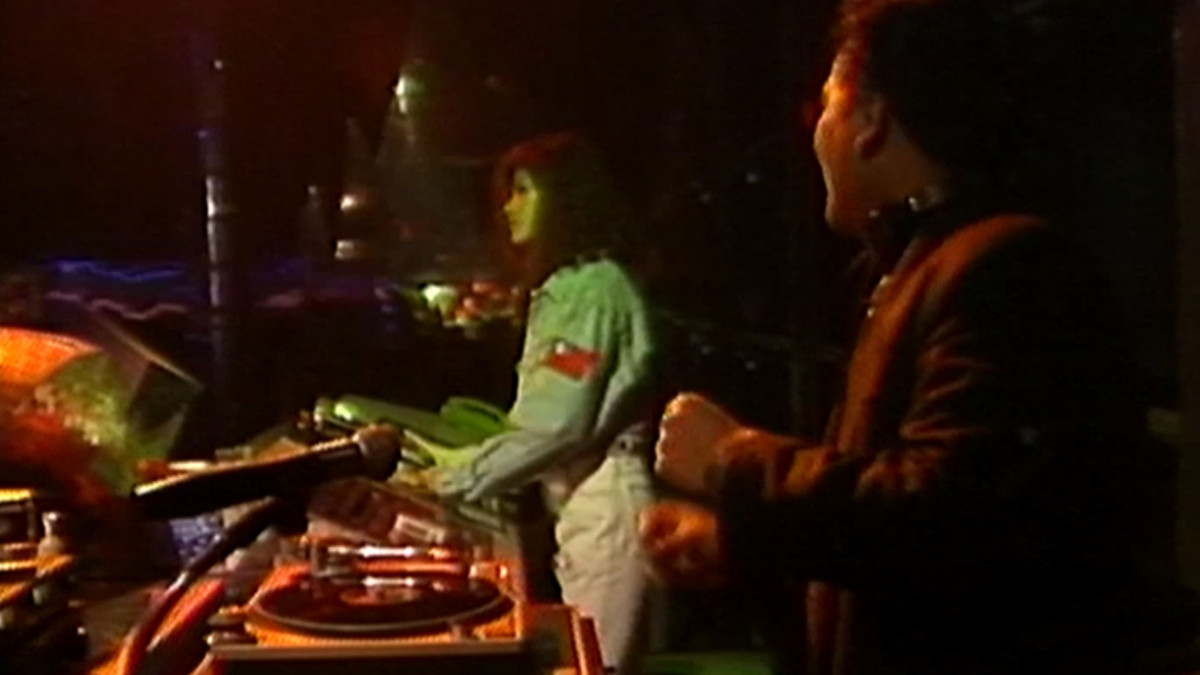 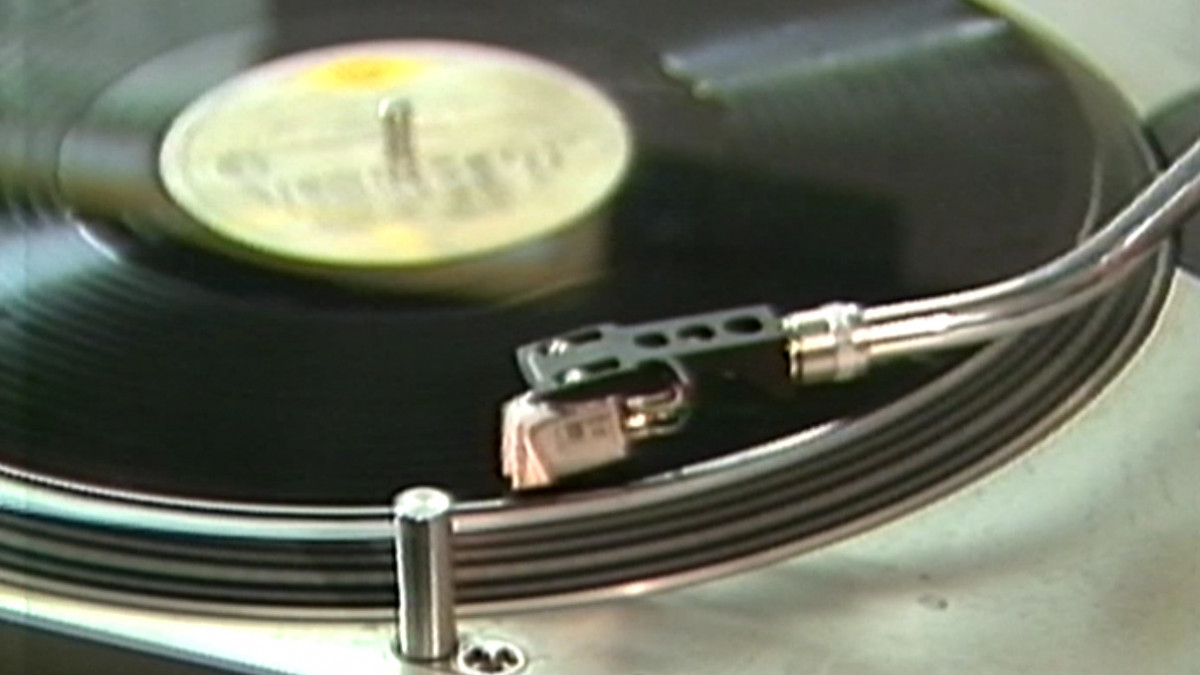 In the late 1980s, Disco DJ as a trendy new profession began to emerge in the underground discos scene in Taipei. This episode unveils how DJs trained themselves in the early days. They also talked about the differences they experienced before and after the ban on dancing was lifted, and how the environment has changed along the way. Amid the colourful flashing lights and loud music, it was a time when more and more youngsters longed to become a DJ one day.