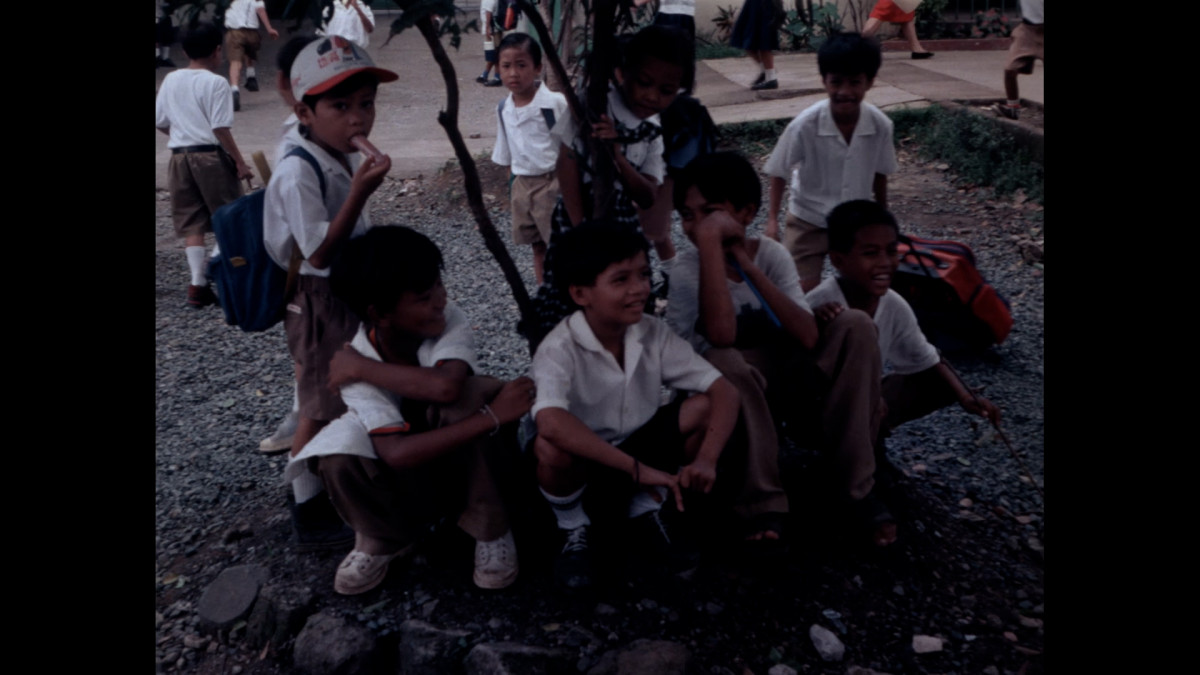 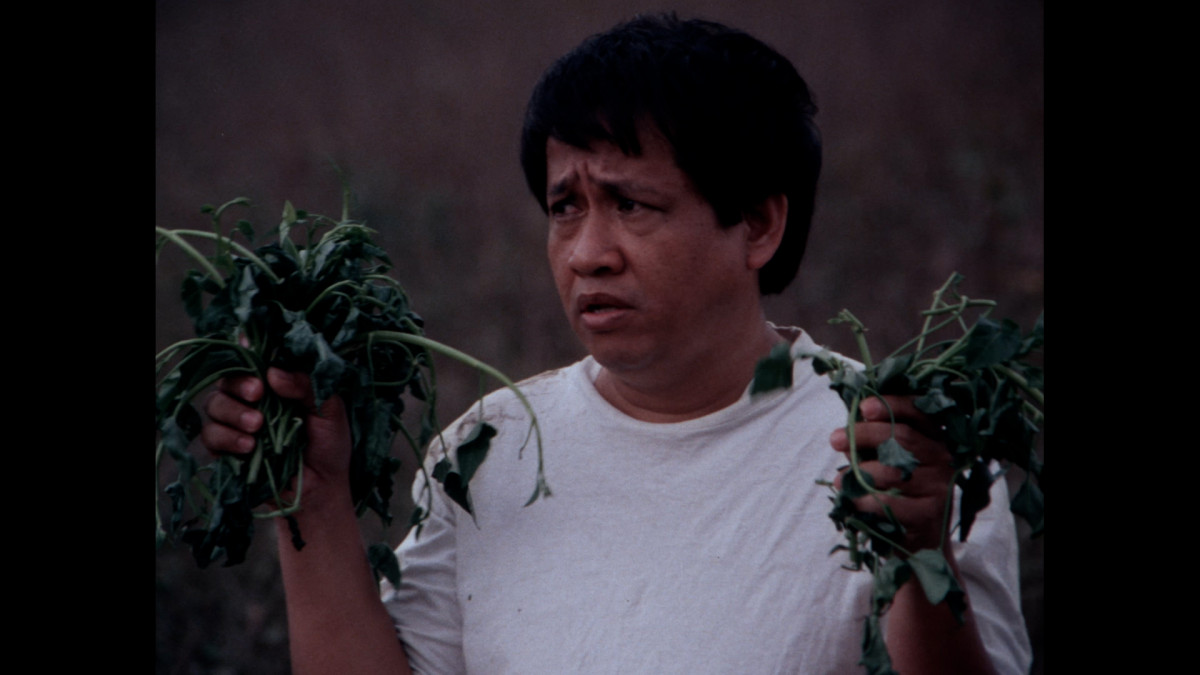 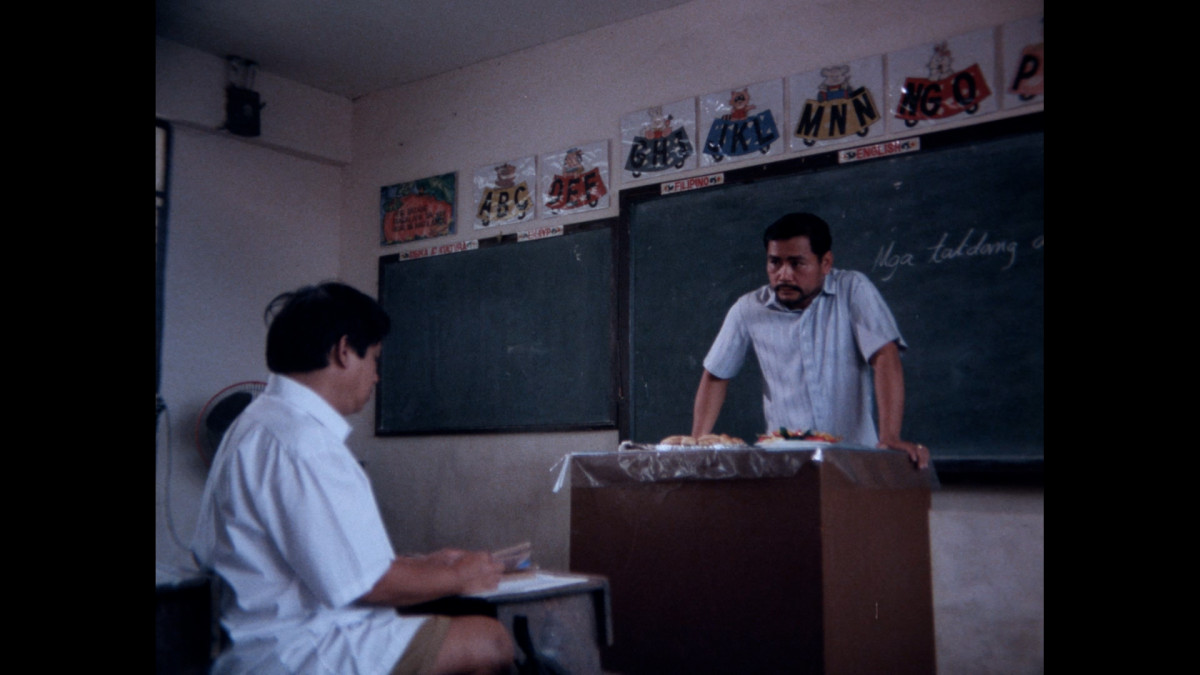 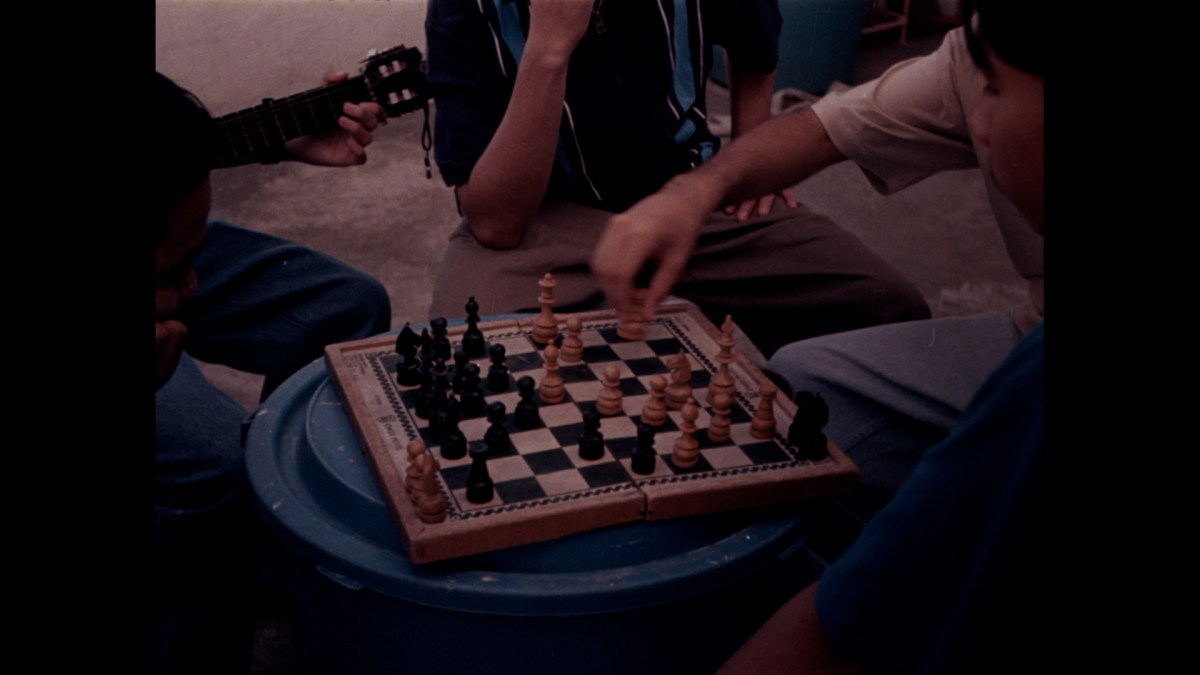 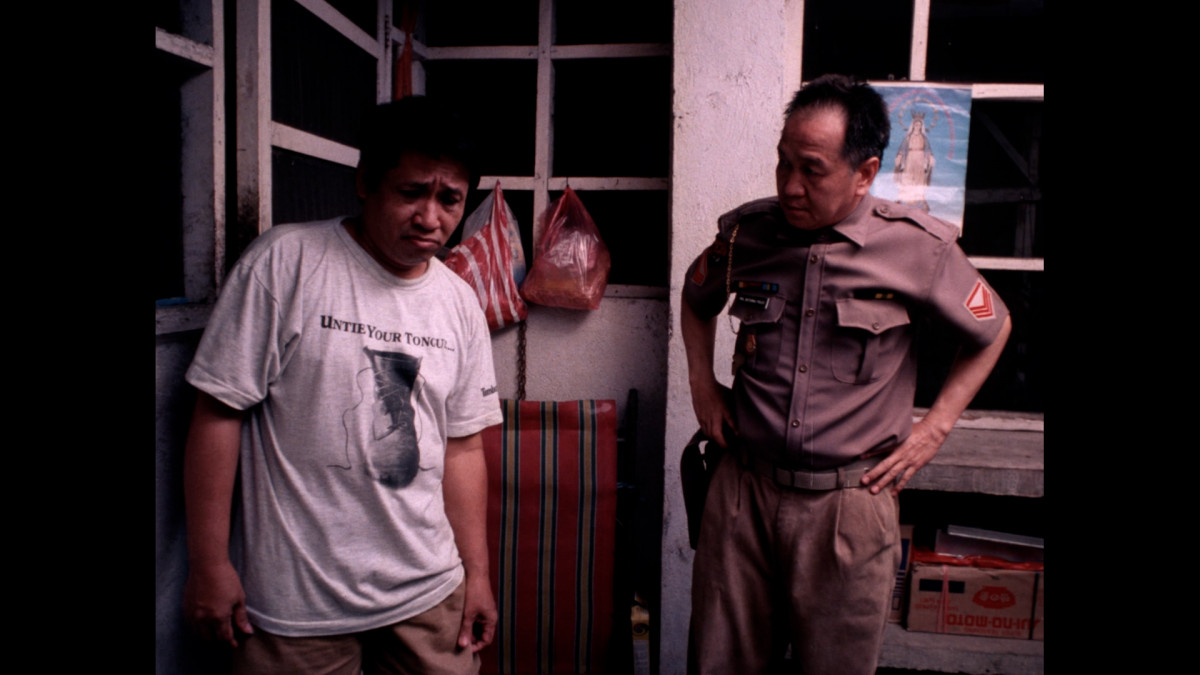 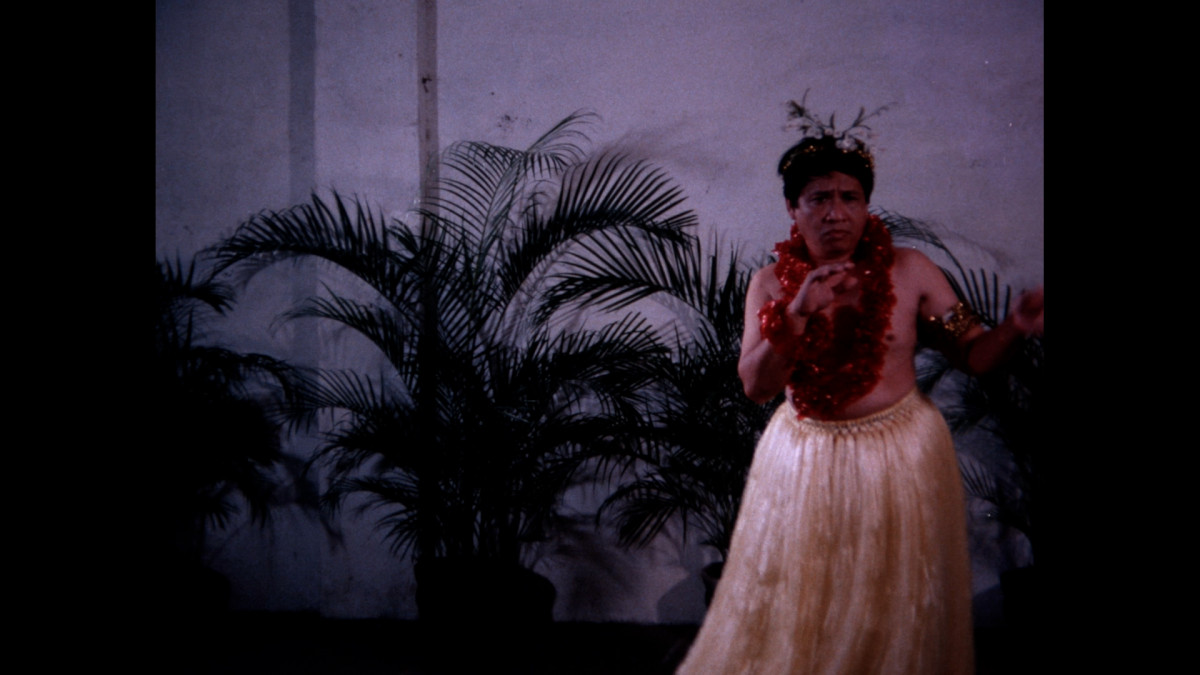 Starting out as a cartoonist for Jingle Magazine, Roxlee became a household name through the widely popular 'Cesar Asar' strip for Manila Bulletin. This film version includes footage from the short film Tito's Wedding, vividly portraying an aimless, idle life set in the small town in the Philippines, interwoven with keen observation on the social-political dilemma of the nation.

#Laughing til It Hurts (Roxlee's Social Comedy in the 1990s)