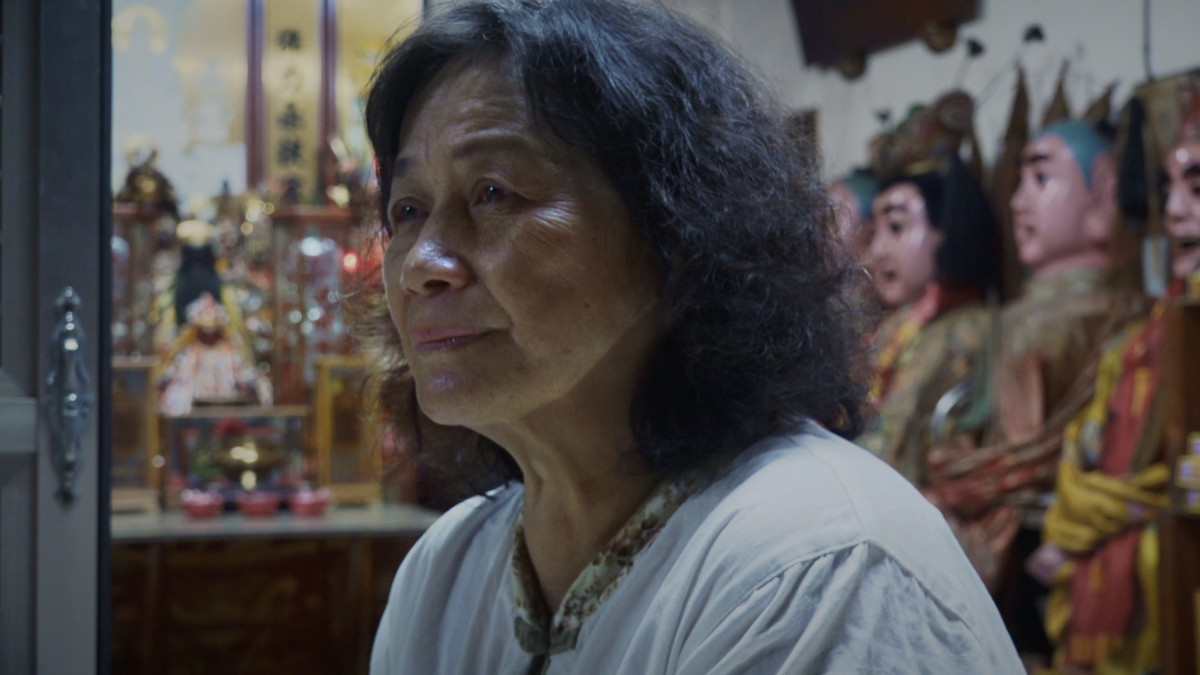 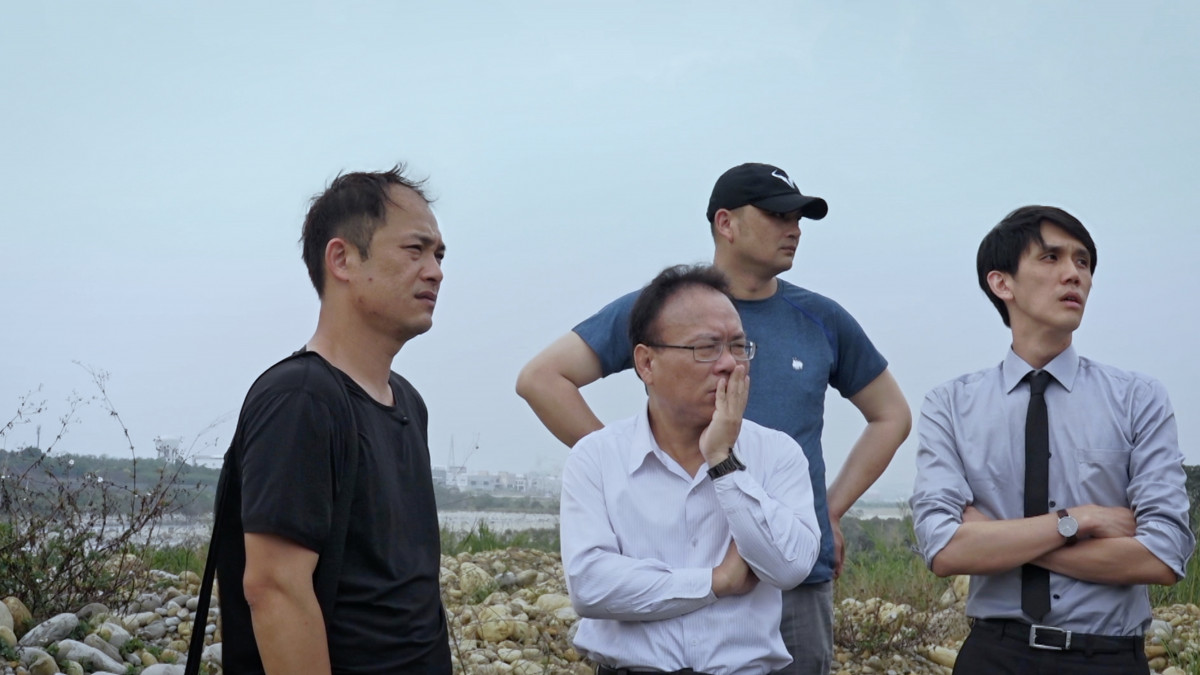 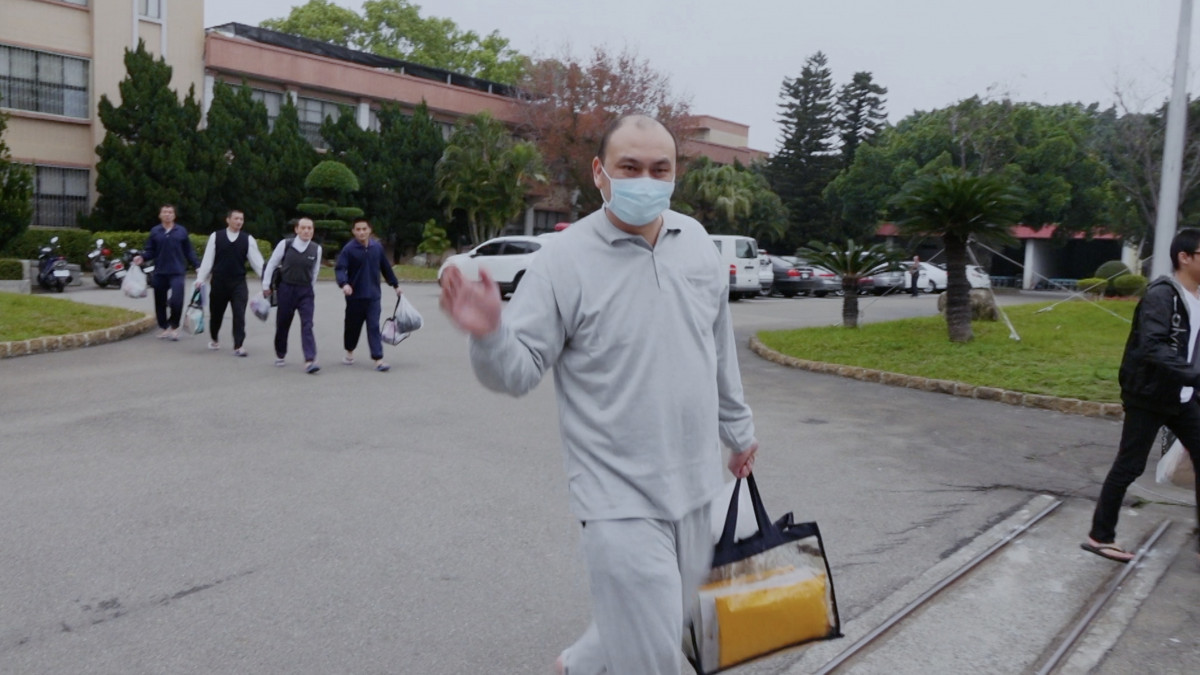 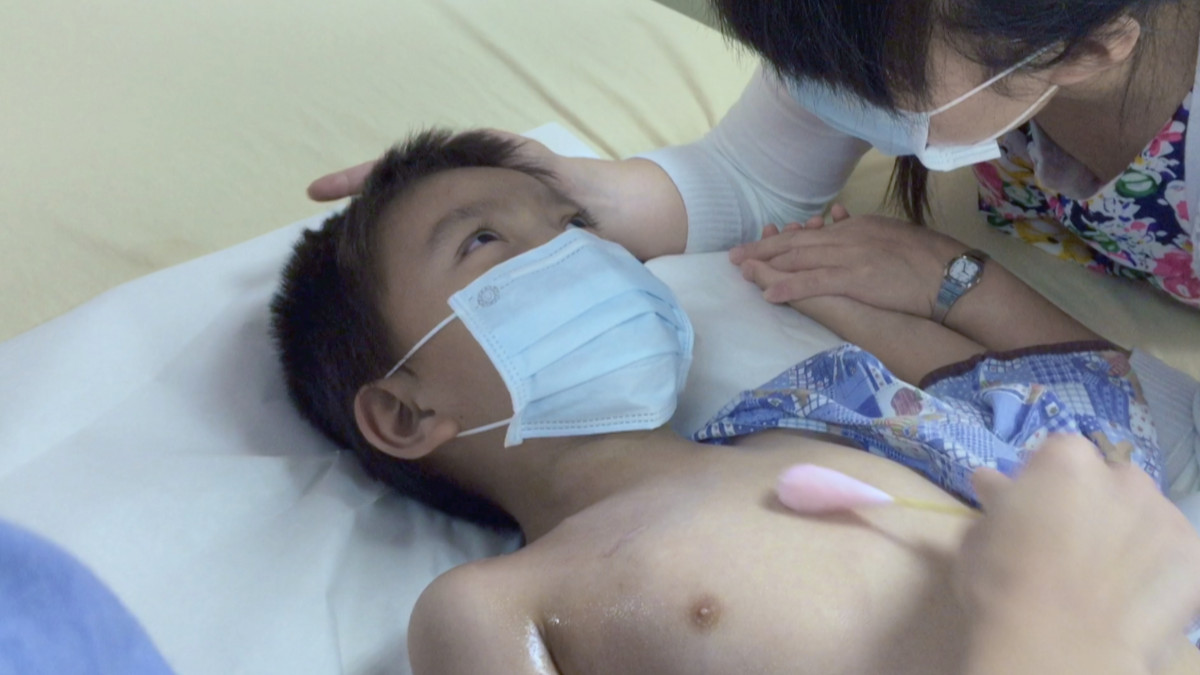 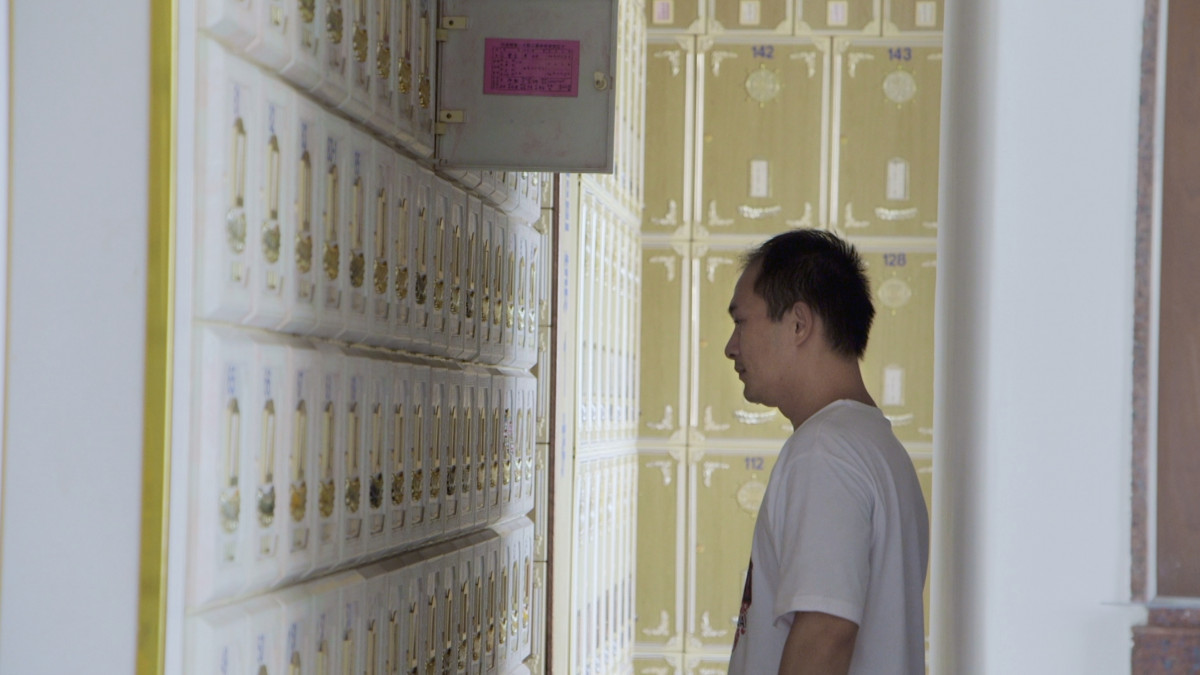 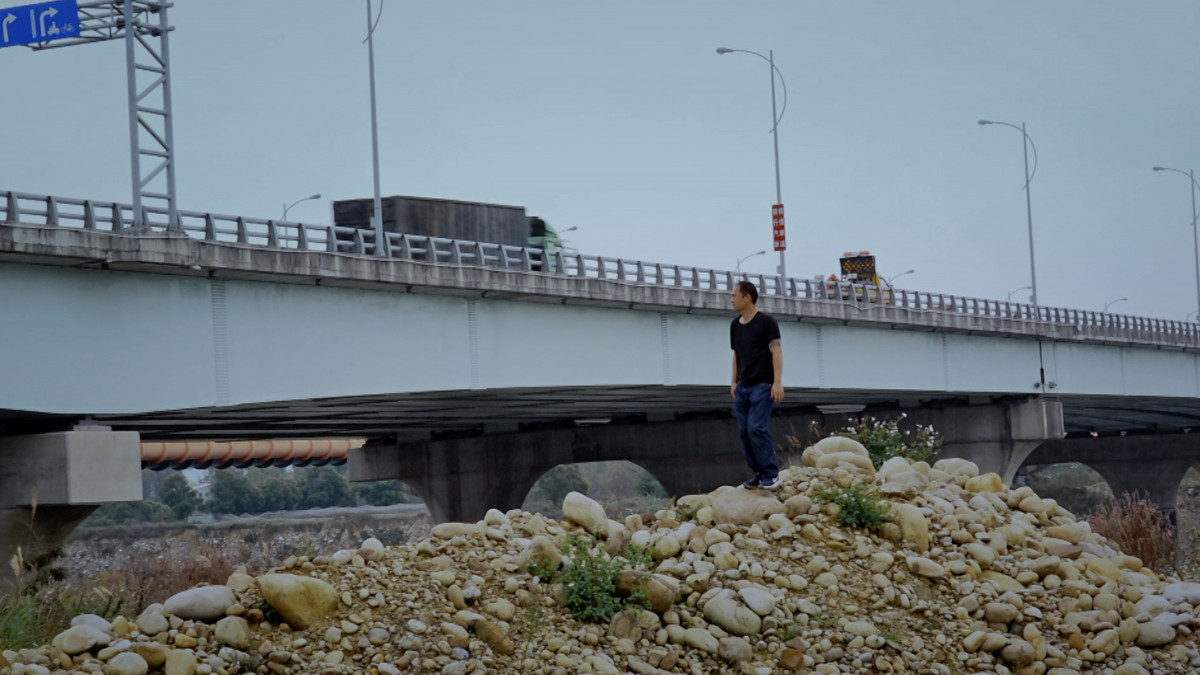 In 2002, WANG and his girlfriend met up at a bridge to discuss the breakup, but then she accidentally fell off the bridge and died. WANG asked a friend to call an ambulance, while his girlfriend’s parents later accused them of murder. They weren’t prosecuted until a witness claimed the two of them threw the victim off the bridge. Thirteen years later, Taiwan Innocence Project decided to take on the case as there was no evidence apart from that altered witness testimony. In the face of many lingering doubts, what should one believe?