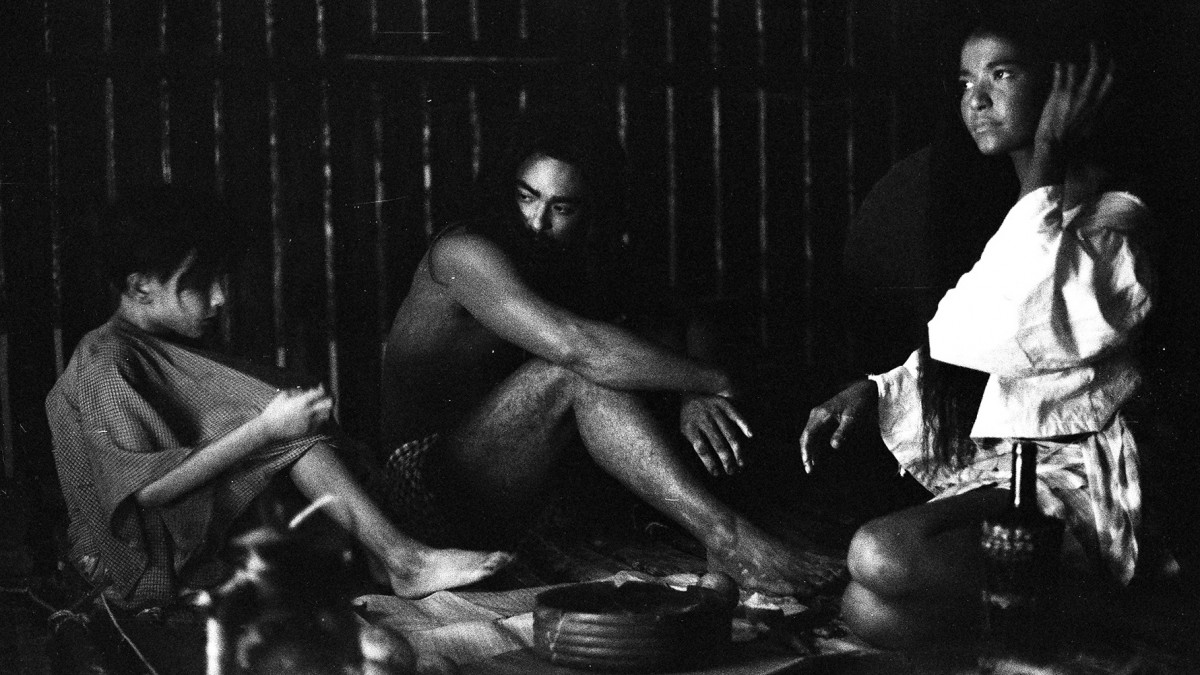 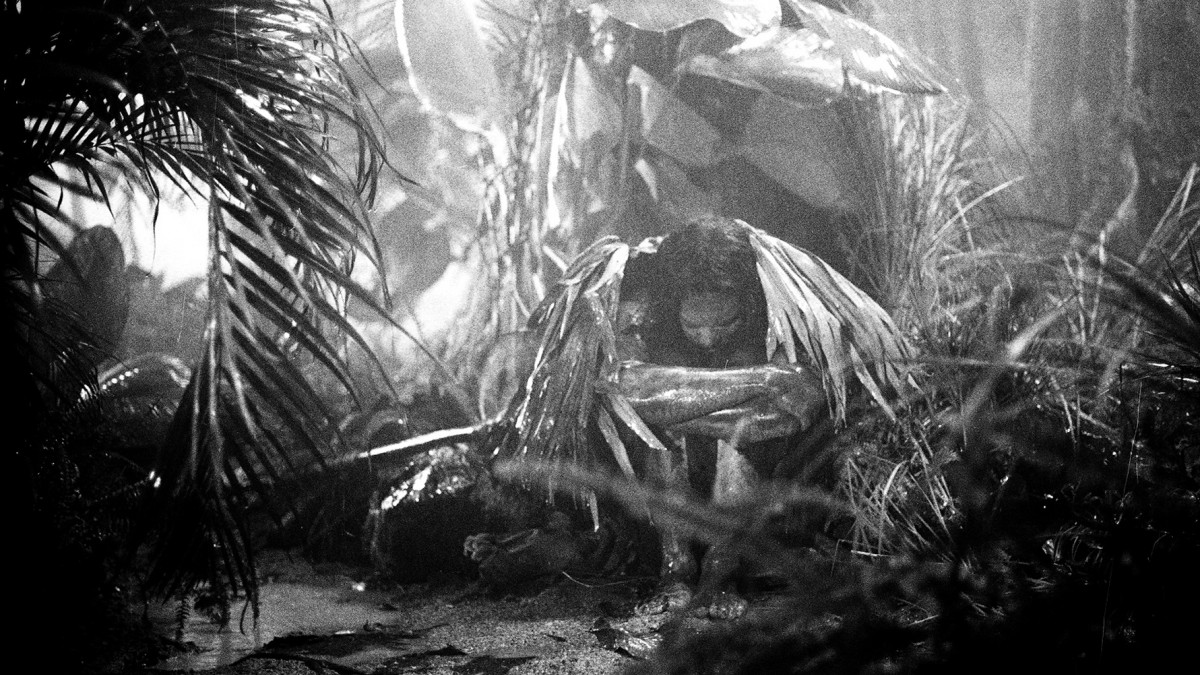 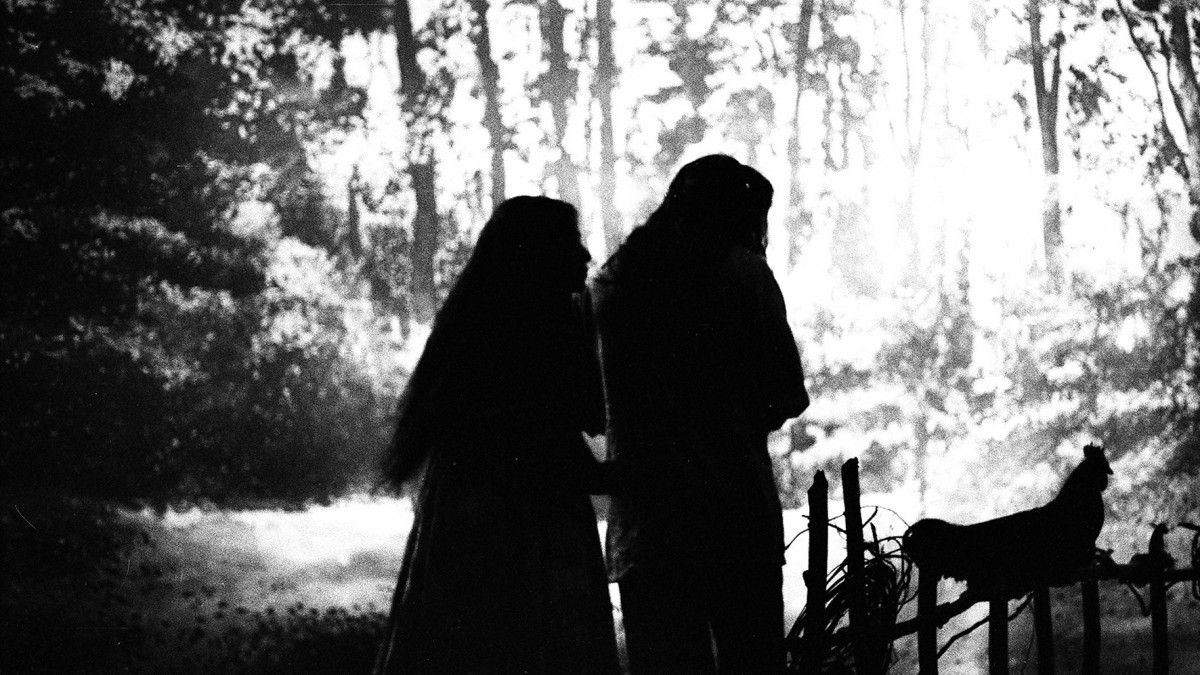 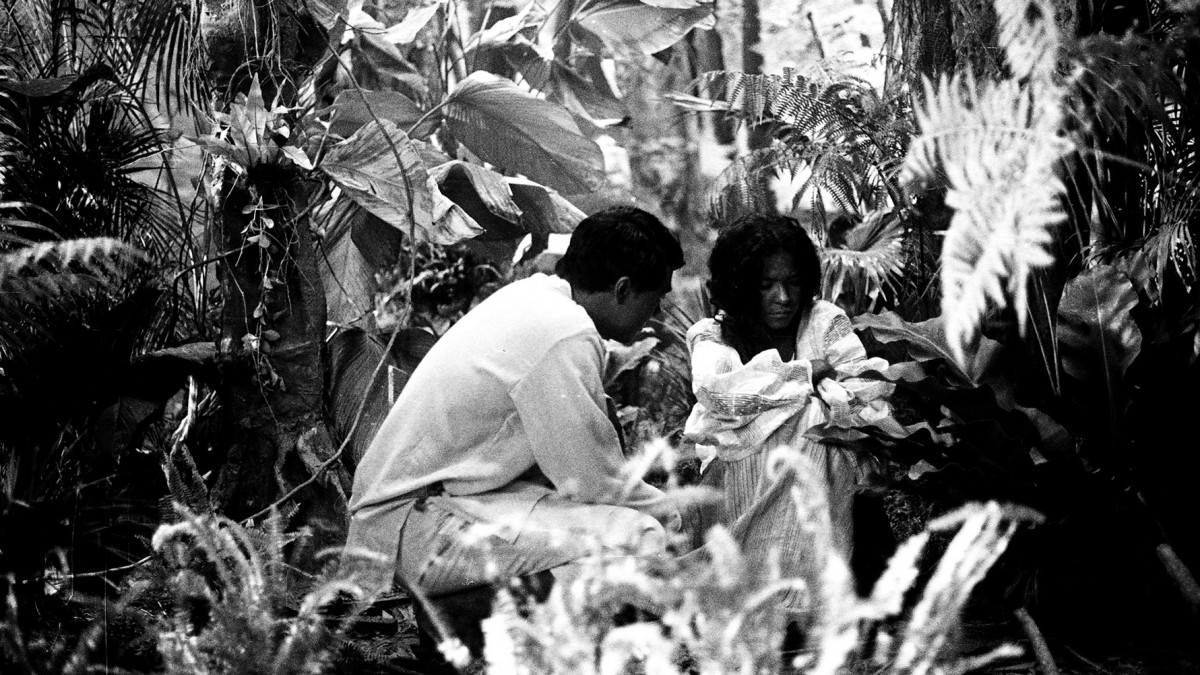 In the early 20th century Philippines, the sounds of war signal the arrival of the Americans. A mother and son flee to the mountains, hoping for a quiet life. One day, the son discovers a wounded woman in the middle of the forest, and decides to bring her home. Years pass. Man, woman and child live in isolation from the growing chaos all over the country. But a coming storm soon threatens their existence, and American troops draw nearer.