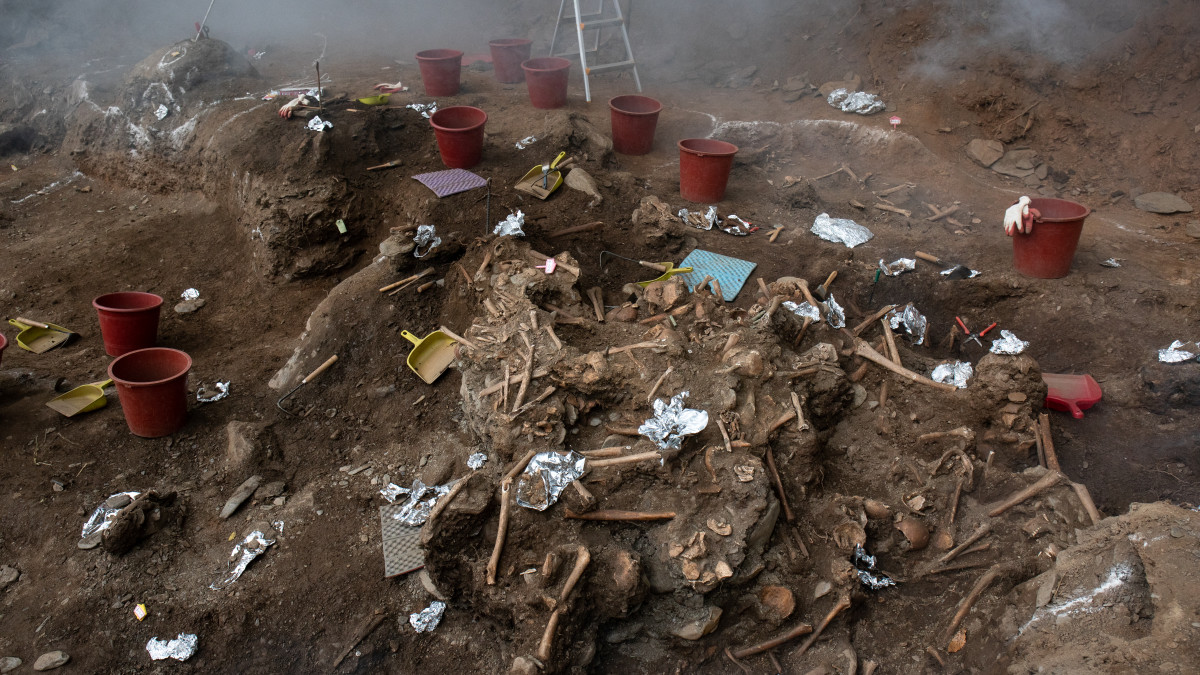 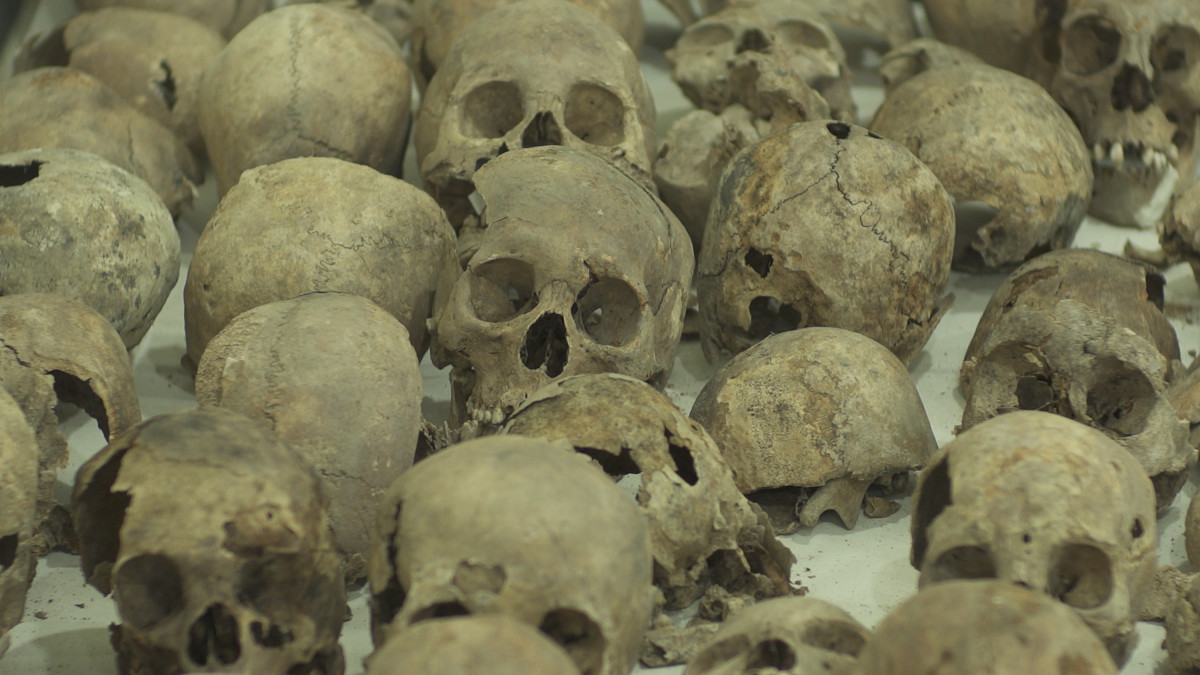 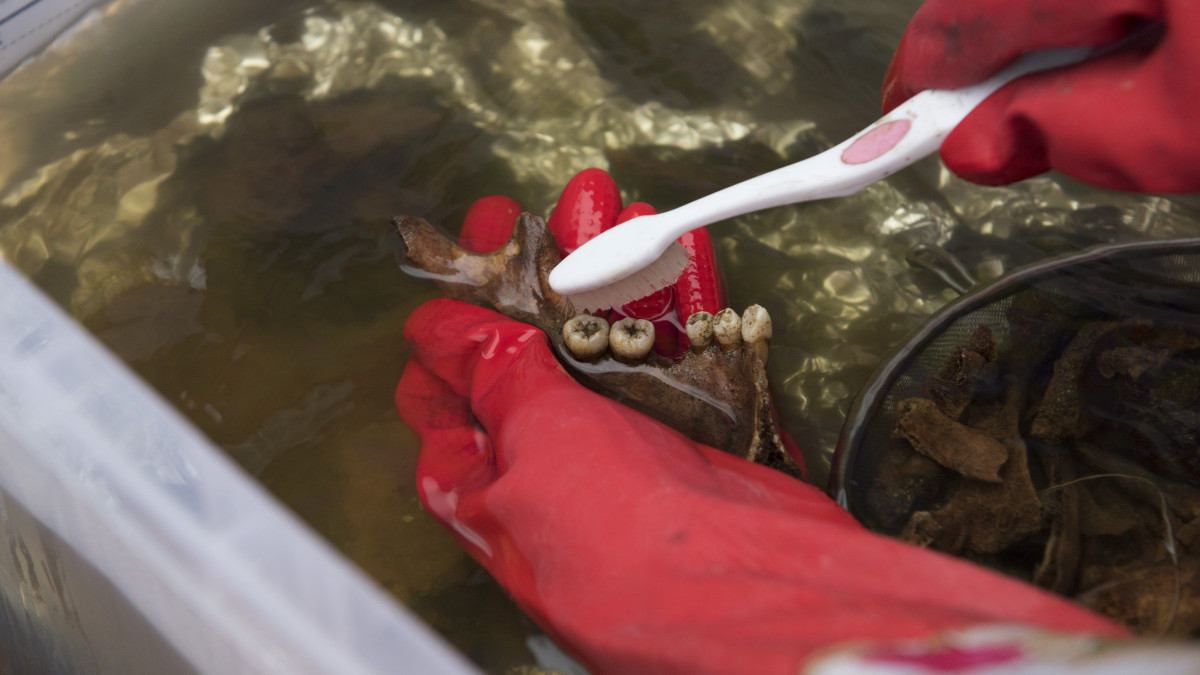 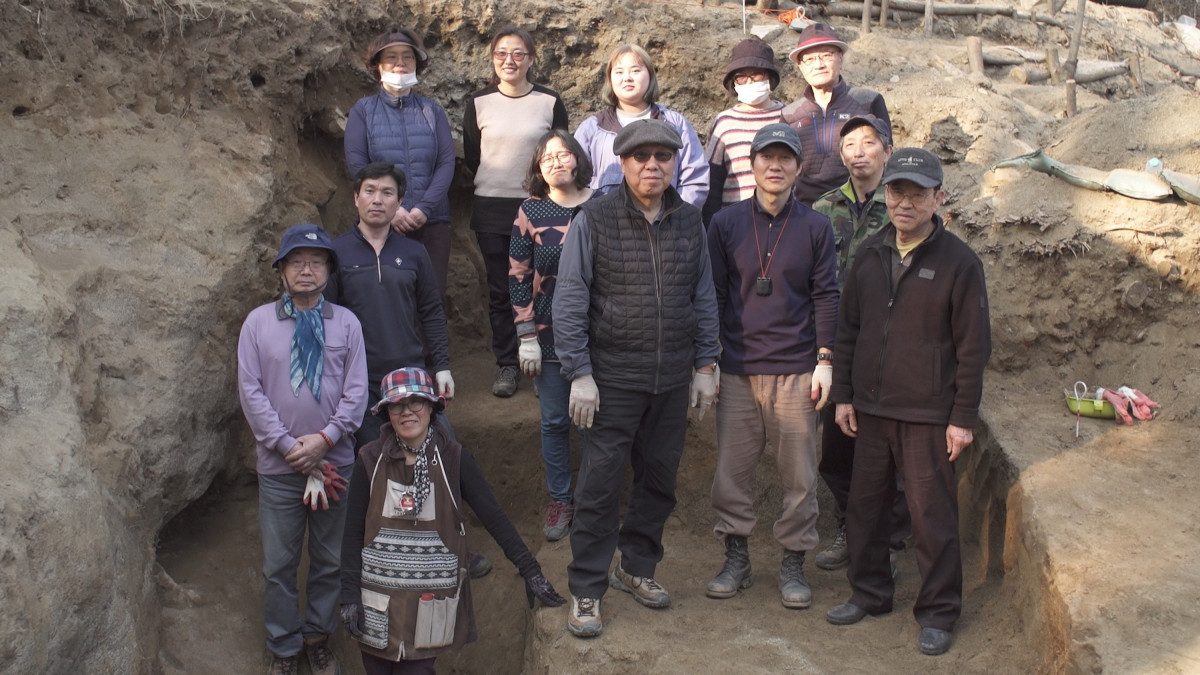 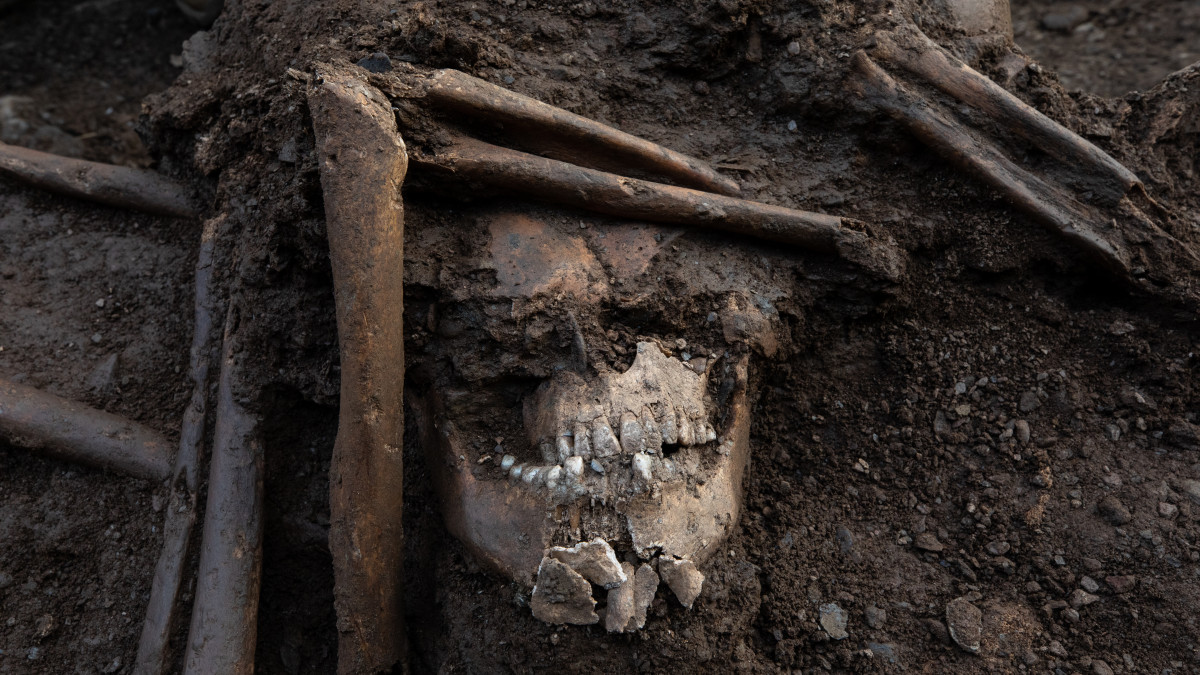 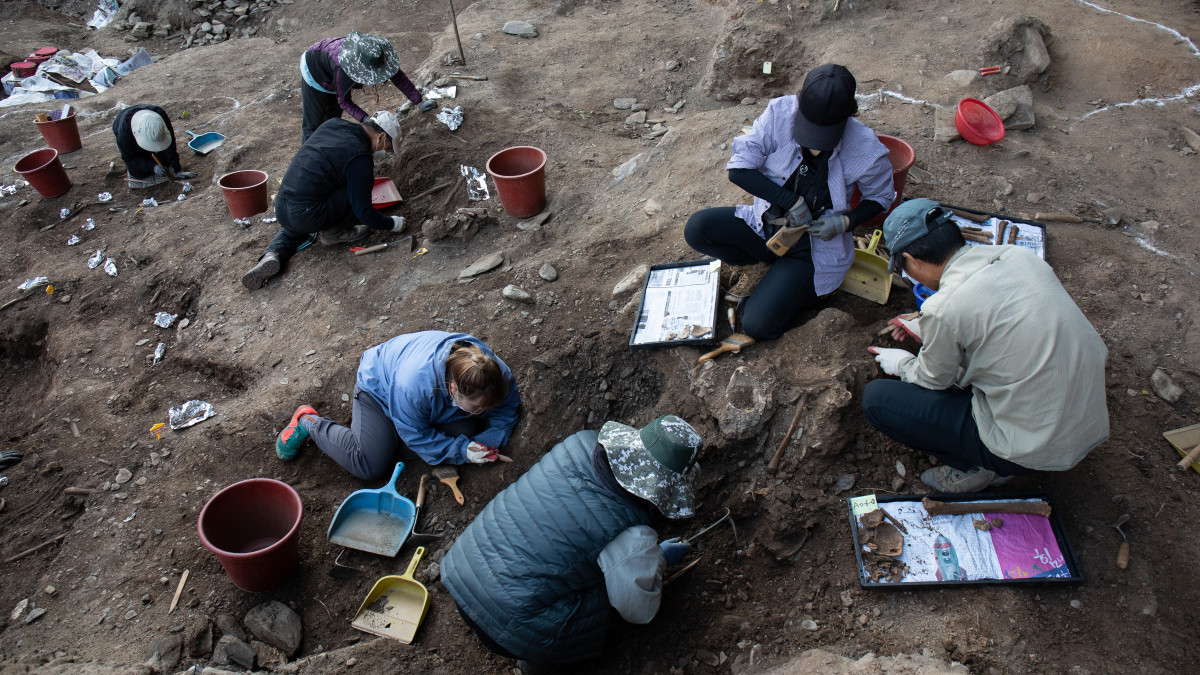 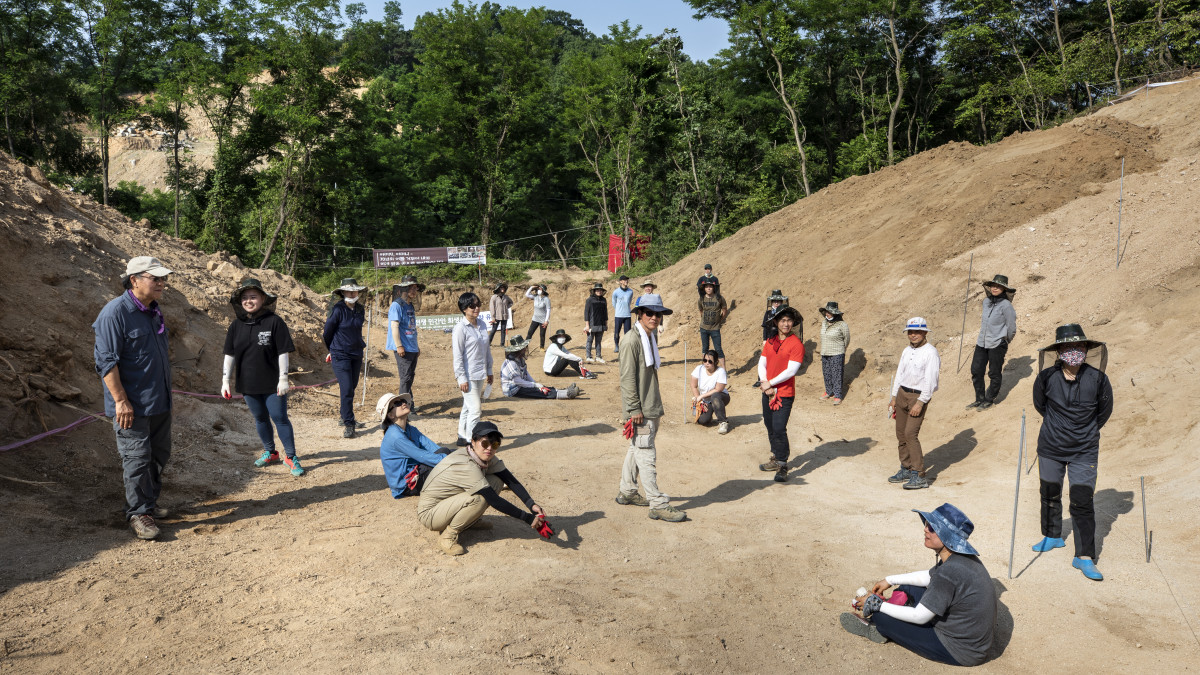 More than a million South Koreans died during the Korean War and the full extent of the atrocities committed during the war remains unknown to this day. In 2005, the Truth and Reconciliation Commission (TRC) uncovered 168 massacres, but by 2010, the commission was shut down. Haunted by the unsolved murders, these former investigators and the bereaved families restarted a project at various areas to uncover the truth on their own.