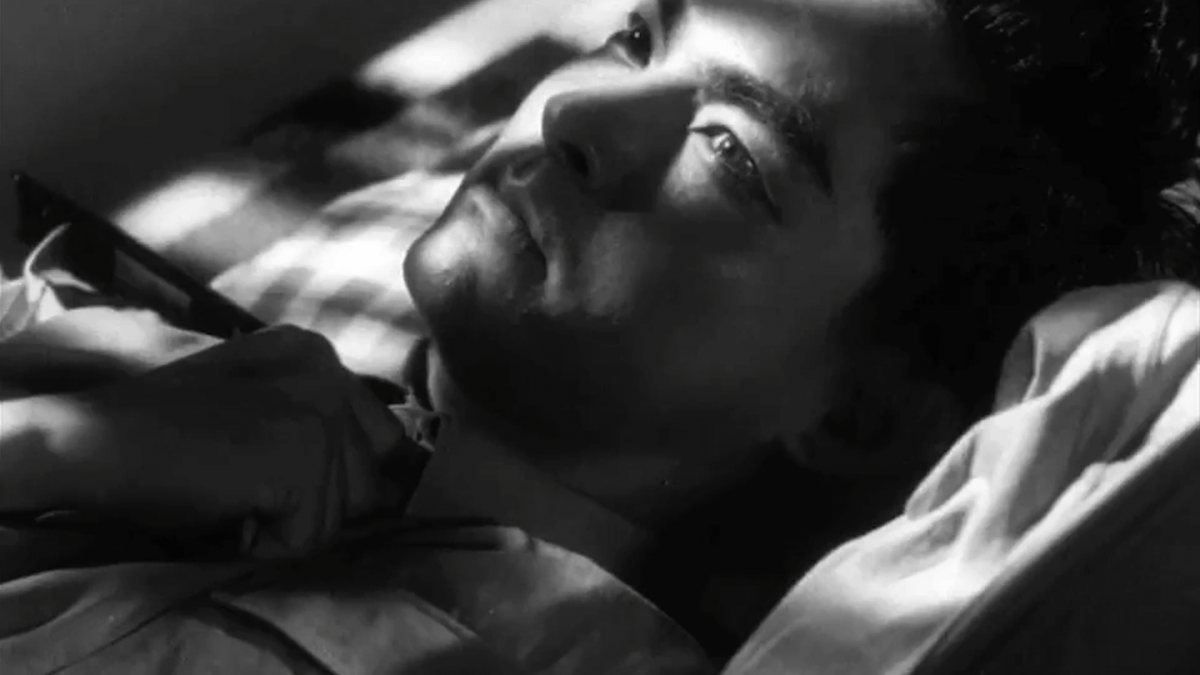 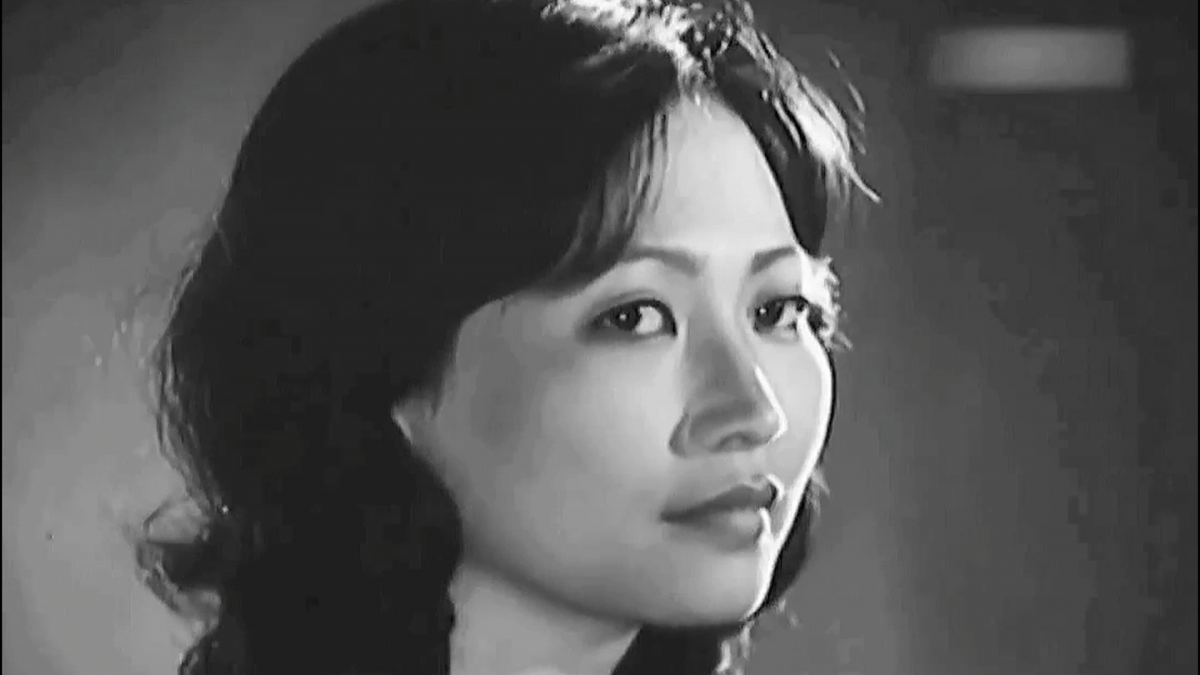 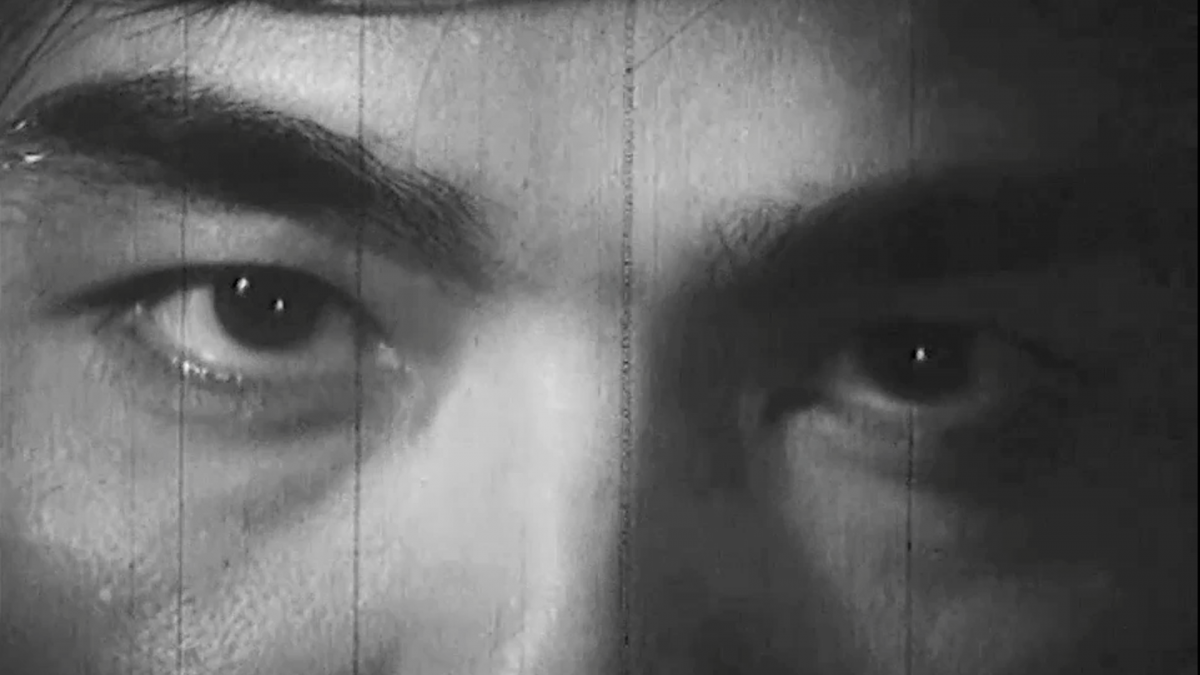 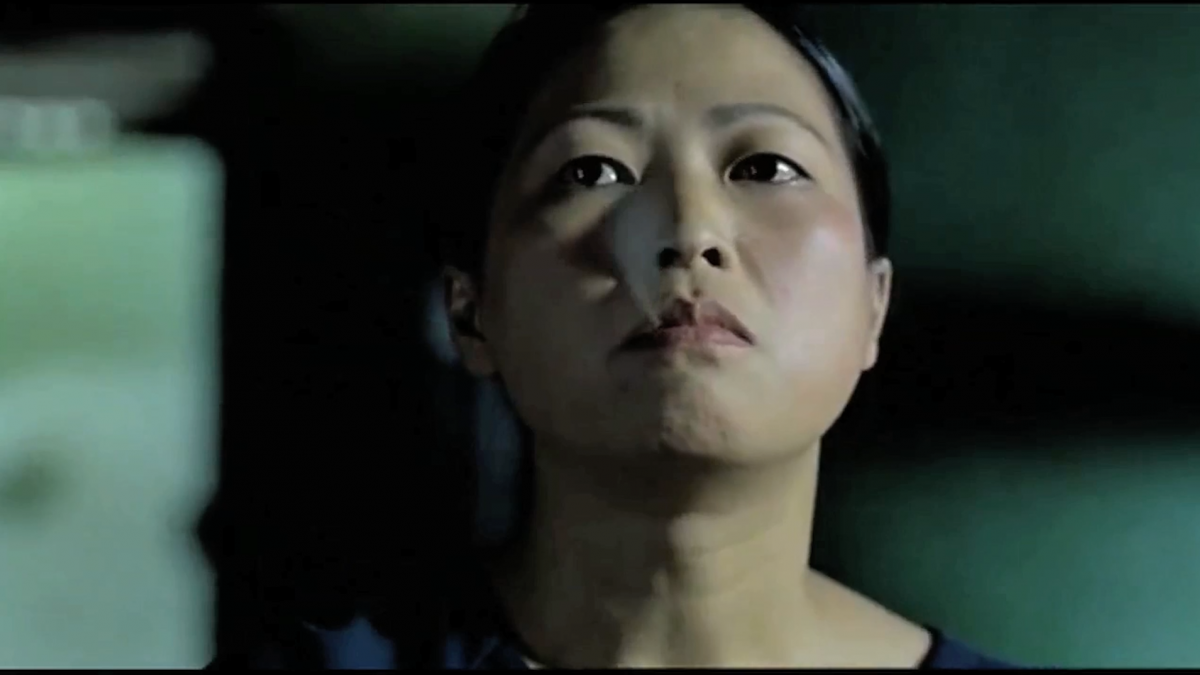 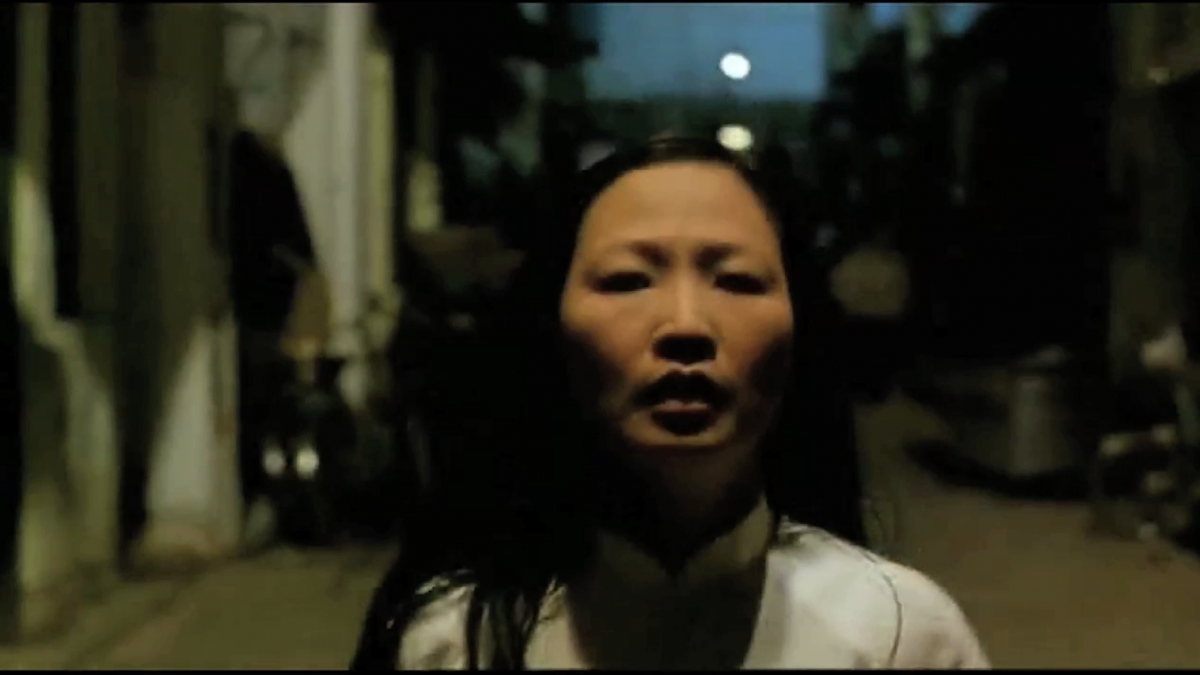 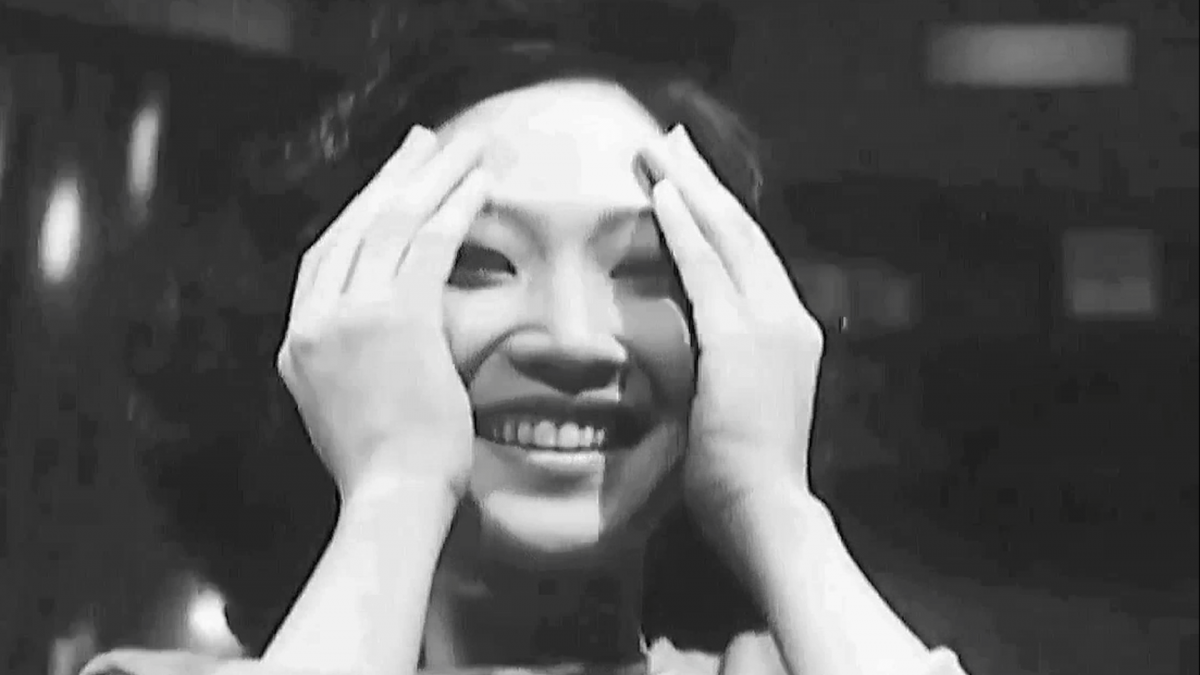 Eleven Men is composed of scenes from a range of Vietnamese classic films featuring the same central actress, Như Quỳnh. Spanning three decades of her legendary acting career, most of the appropriated movies—from 1966 to 2000—were produced by the state-owned Vietnam Feature Film Studio. Inspired by ‘Eleven Sons’, a short story by Franz KAFKA first published in 1919, wherein a father declares he has ‘eleven sons’ and then describes each of them in acute and ironic detail, this film begins with a woman stating: ‘I have eleven men’.