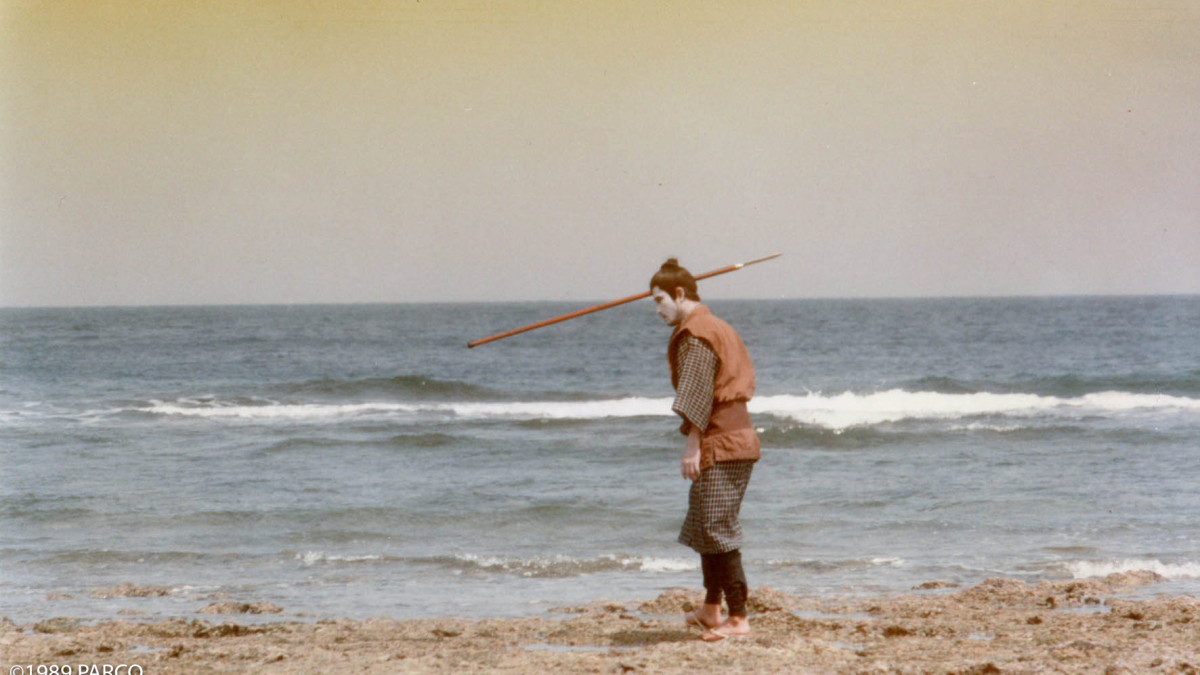 A contemporary adaptation of a popular play in the Uchinaa Shibai (Okinawan theatre), this film features a blue-collar factory worker who transforms into Untamagiru, a local Robin Hood figure, on the eve of Okinawa's reversion to Japan. Considered TAKAMINE Go's representative work, Untamagiru presents a balanced critique through a light-hearted folktale that situates the Okinawan conundrum in between class struggles and colonial exploitation.