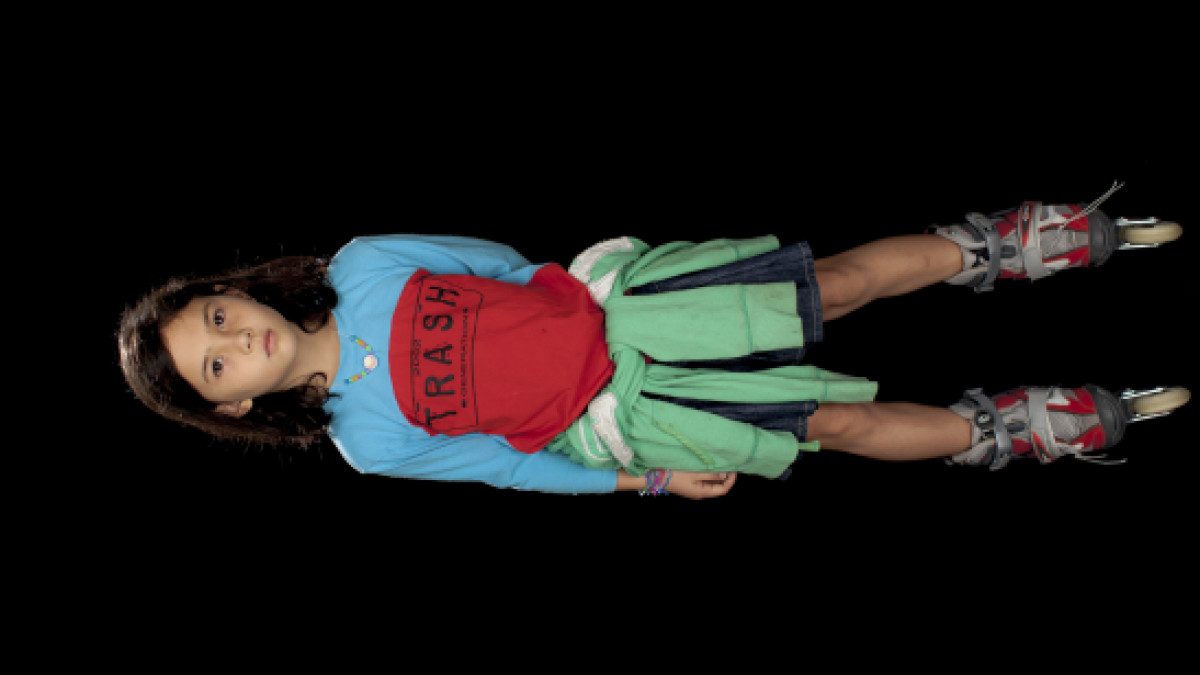 The late Māori filmmaker Barry BARCLAY, who first introduced the concept of ‘Fourth Cinema’ to distinguish indigenous cinema from the established ‘First, Second, and Third Cinema’ framework, provides the text and structure to director NGUYEN Trinh Thi’s hybrid essay film that moves on multiple cinematic and topical terrains. Eschewing voice in favour of the written word and juxtaposing moving images of the director’s own daughter with archival images of Vietnamese women seen through the lens of the ‘ship’s officers’, the film leads the viewer through a narrative of colonialism, indigeneity, and cinematic limitations in representation.