Home / Taiwan Spectrum│Indigenous with a Capital 'I': Indigenous Documentaries from 1994 to 2000 / Children in Heaven 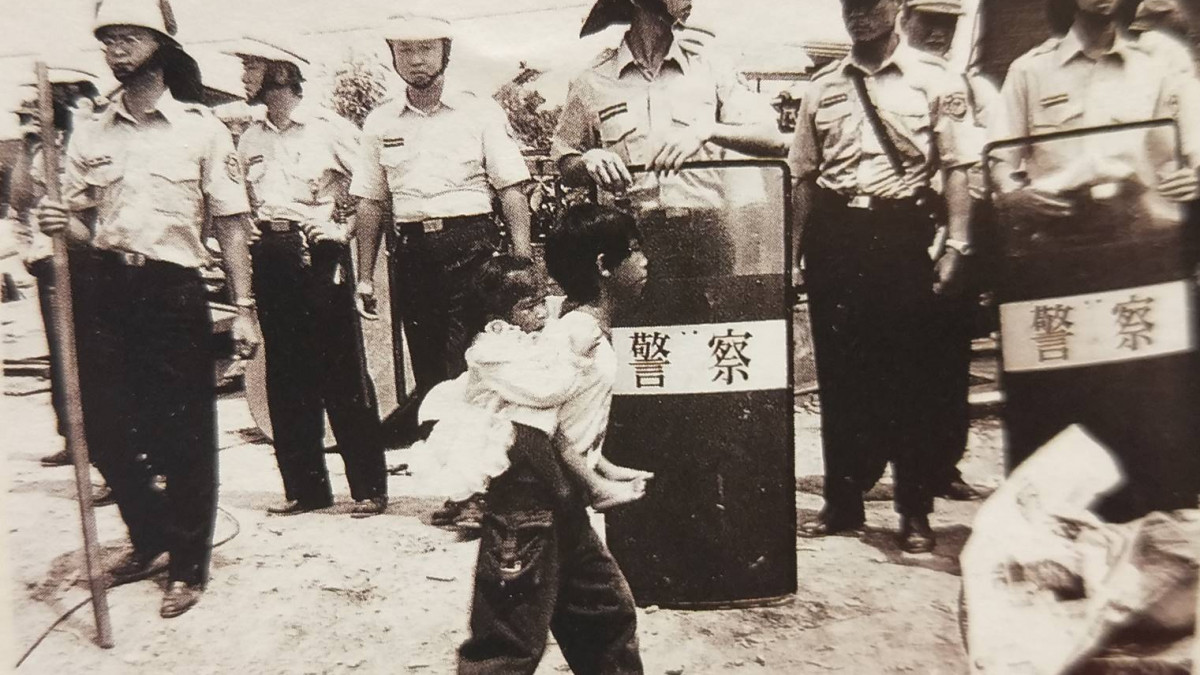 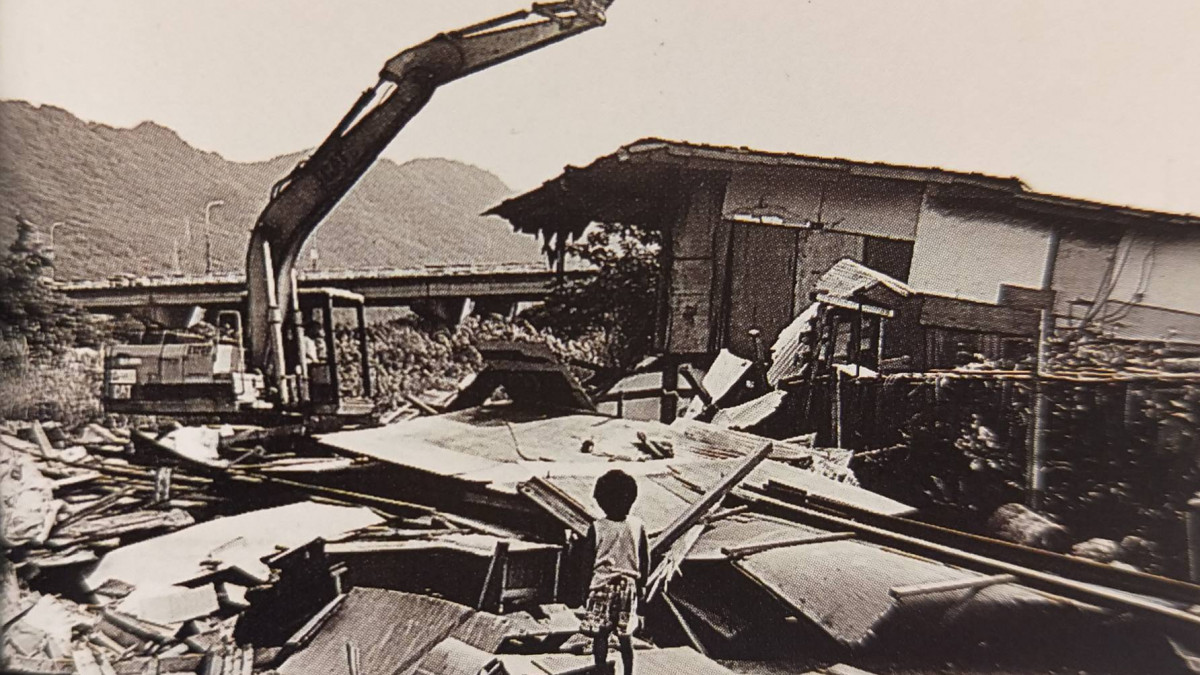 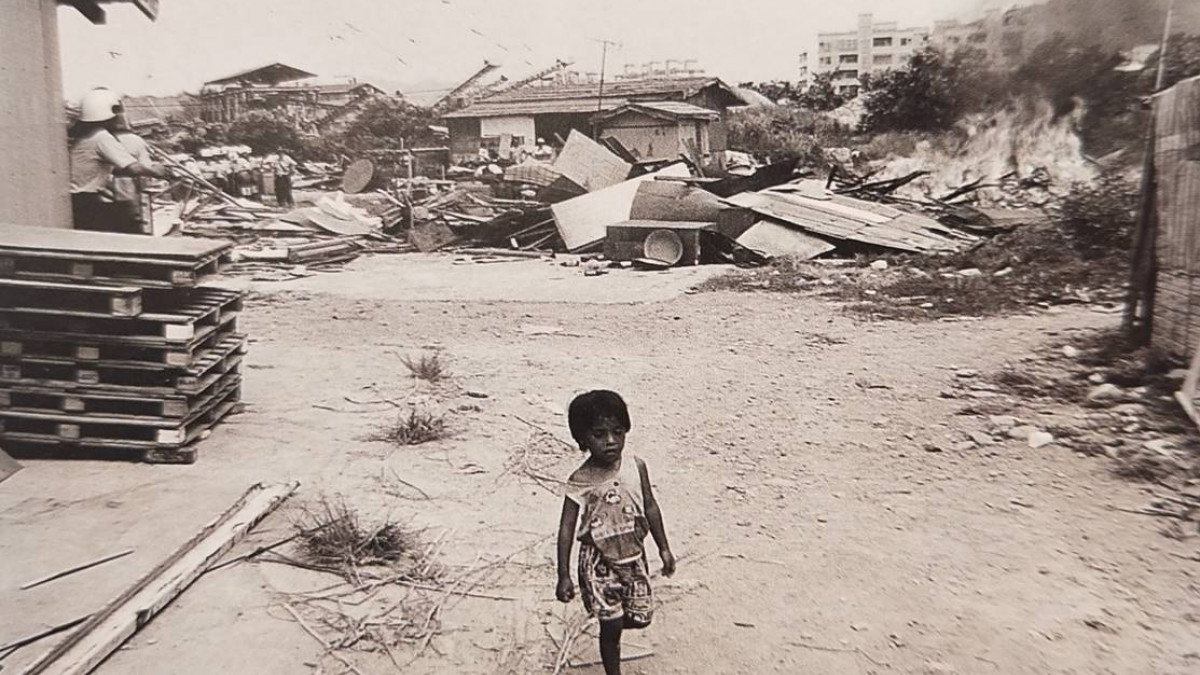 Charged with violation of the Water Act, the indigenous community living under the San-ying Bridge was forced to witness their shelters and homes being torn down by the government every year, while the sand and gravel processing plant on the east bank grew larger and larger; the garbage mountain on the west bank higher and higher. This absurd cycle became so familiar that the children of the community began to build and demolish make-believe houses as a game.