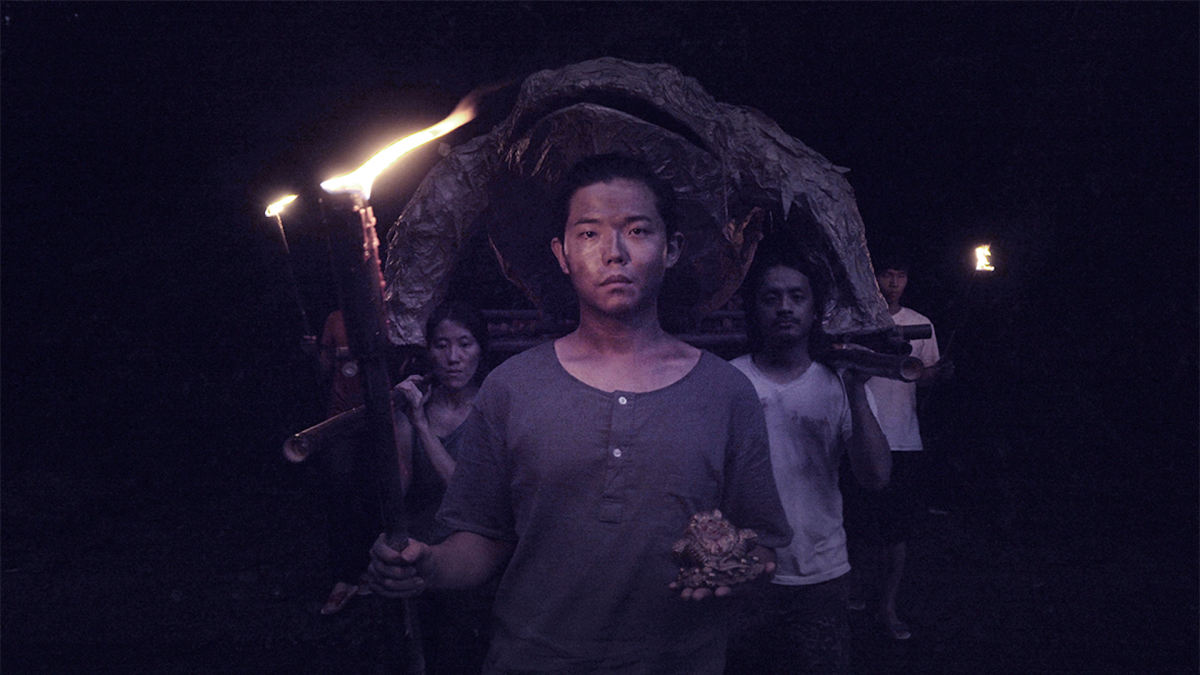 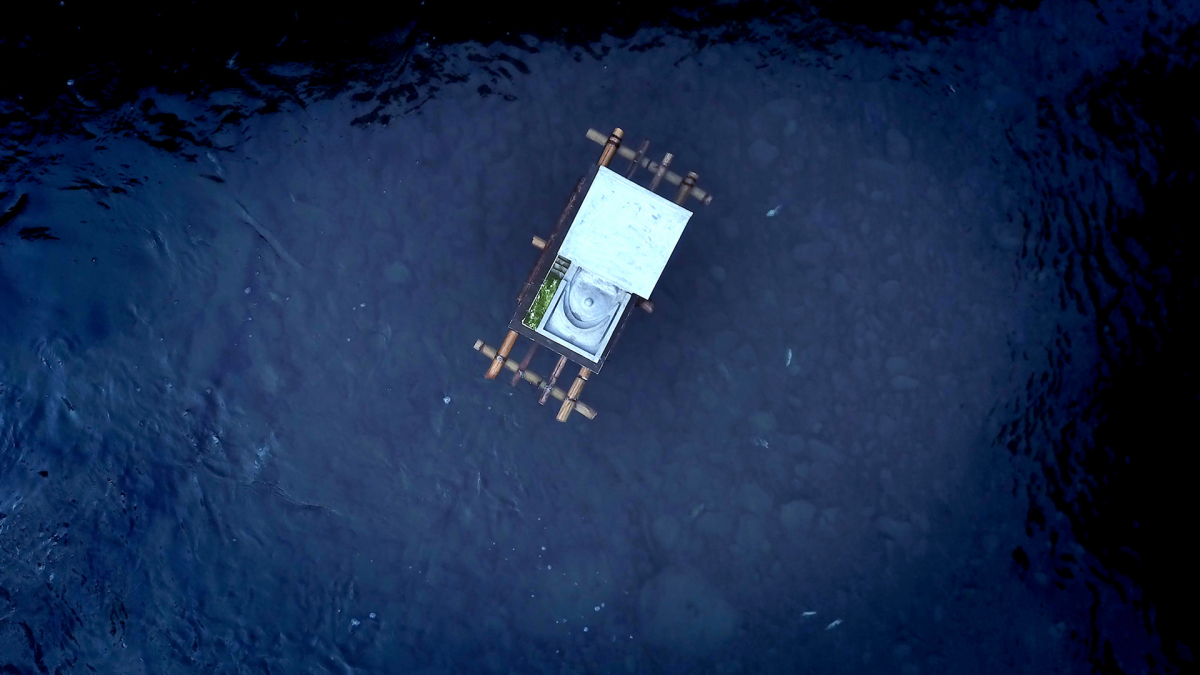 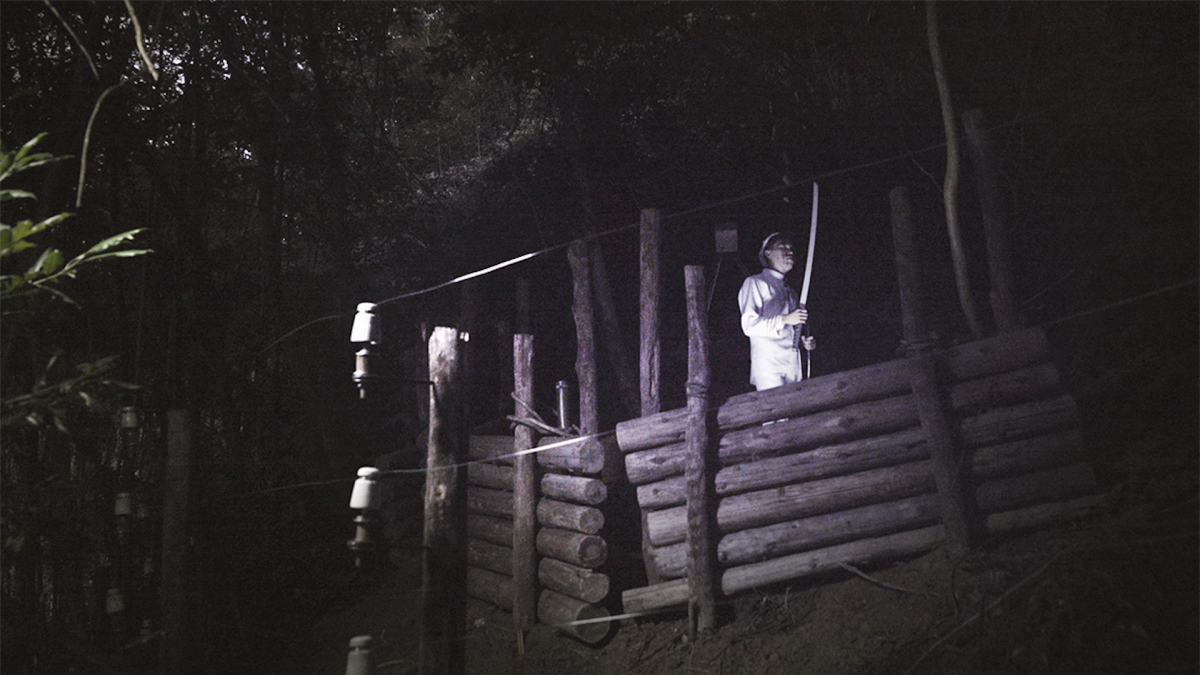 In the Dabao River basin, where the Llyong Topa indigenous community used to be, stands a 'ghost temple” where hundreds of Atayal people were buried. They fell victims to Japanese government's first wave of indigenous genocide during its colonial rule of Taiwan. The massacre occurred much earlier than the Wushe Incident (1930), yet still rarely known to the world. The filmmaker visited the mountains over a hundred times, seeking clues and traces to fill in the blanks of history.