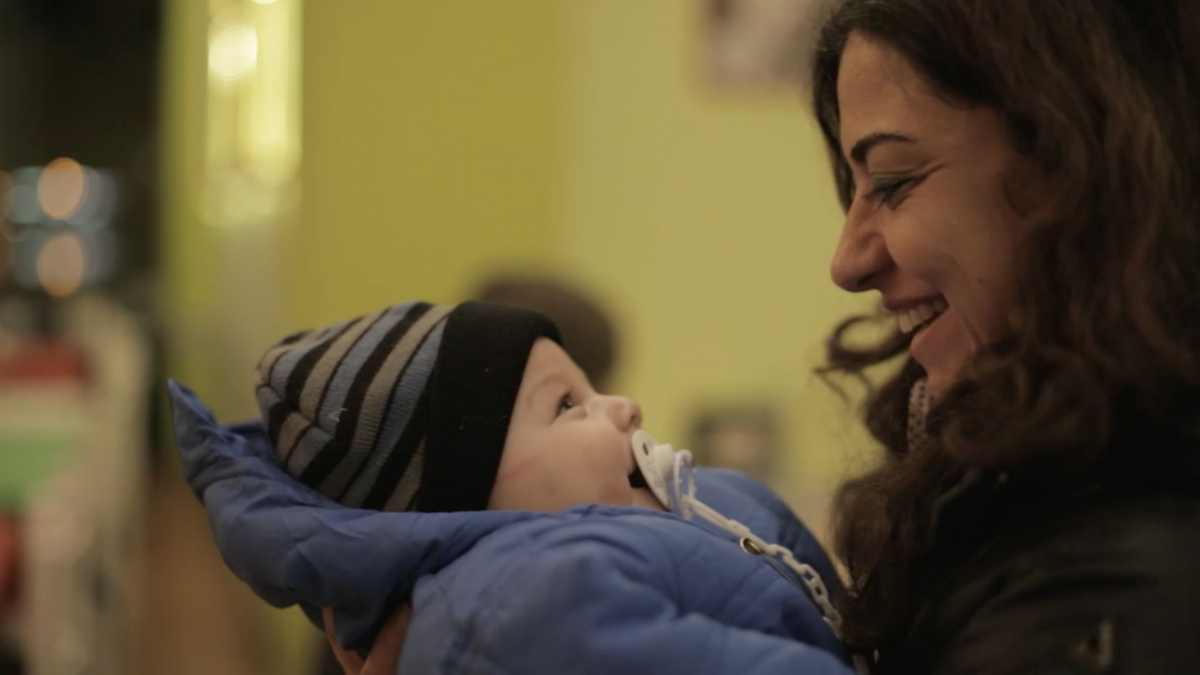 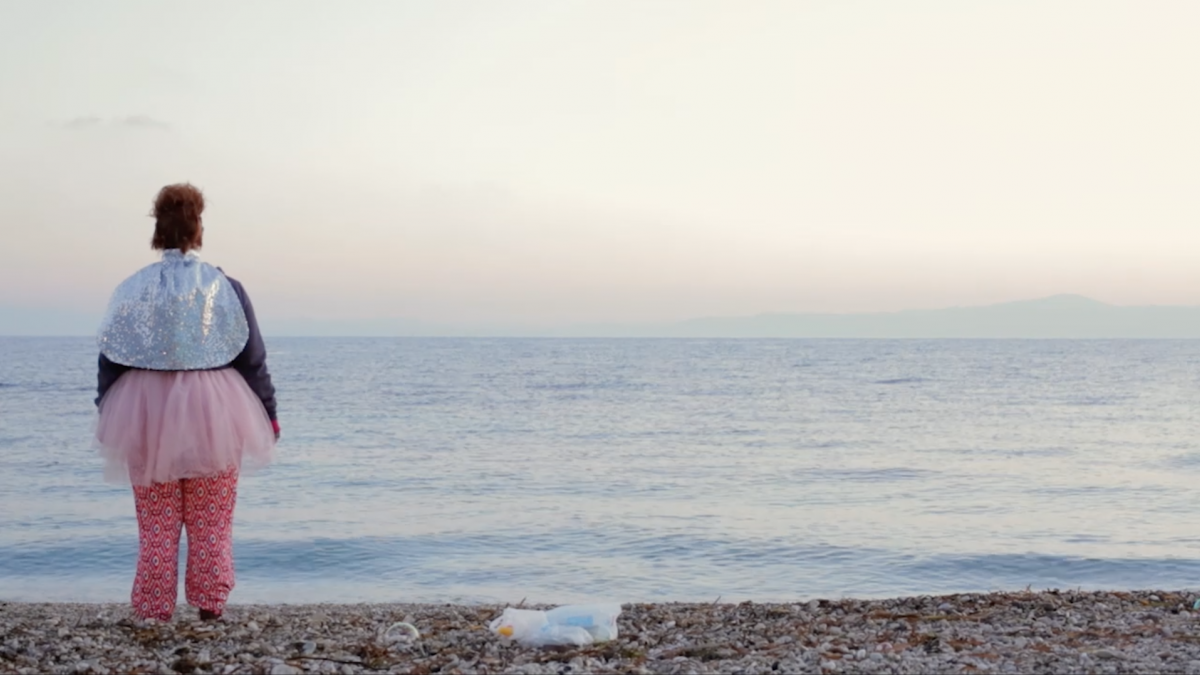 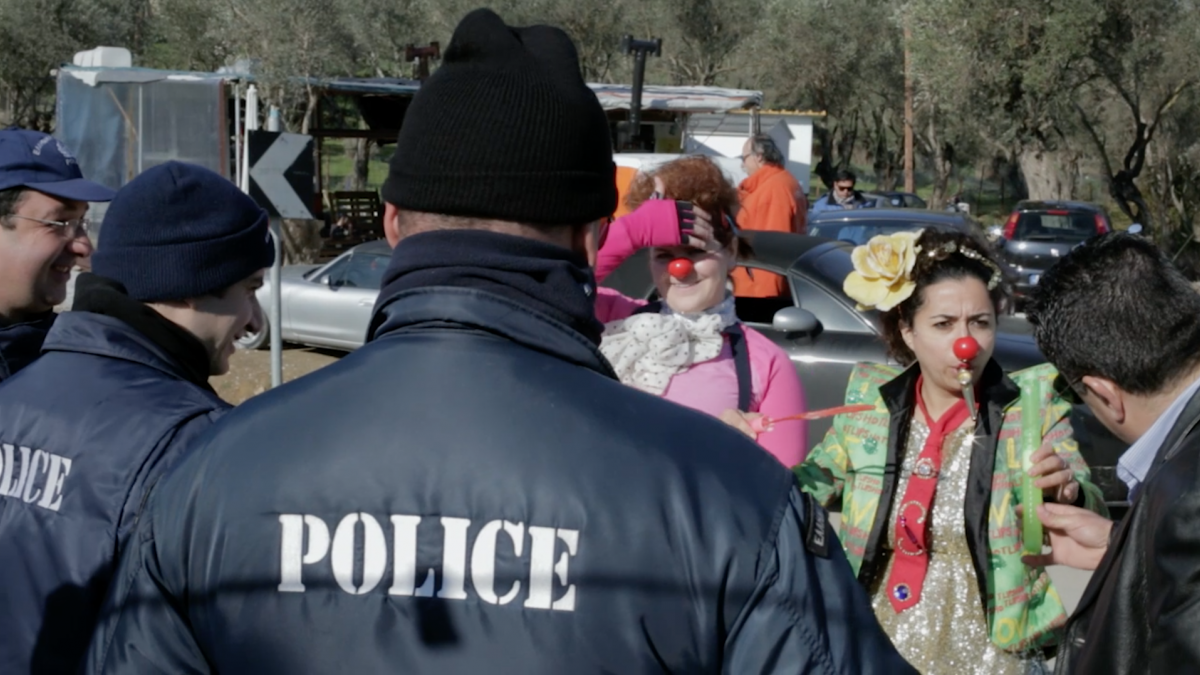 In 2016, a group of performers from Clowns Without Borders, including the director’s own sister, traveled to the Greek island of Lesbos to bring laughter to the waves of refugees crossing the sea to escape from war. They were greeted instead with closed gates, witnessing firsthand the effects of the European Union's new refugee policies. The director joined them on their journey, which gradually became a reflection on the sisters’ own tale of displacement during the Lebanese Civil War.