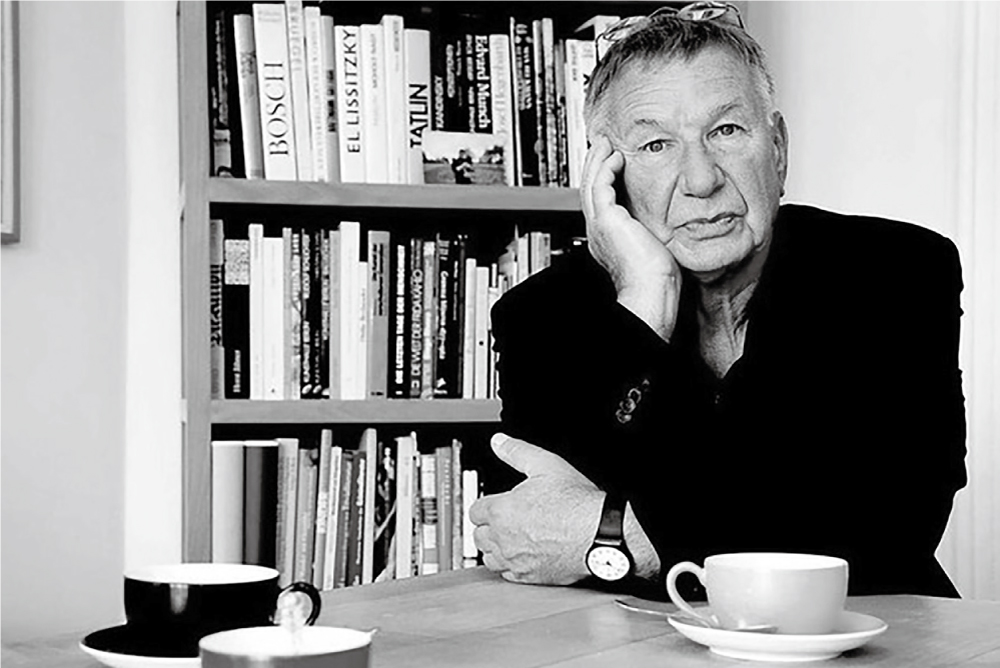 In ancient times, the vast area between the Vistula, the Volga, the Baltic Sea, and the Black Sea was called ‘Sarmatia’, where Moldova, Belarus, Lithuania, and Ukraine can be found today. Quoting the works of the Sarmatia-born German poet Johannes BOBROWSKI (1917–1965), KOEPP travels through the area, depicting the region as the ‘dreamland where all nations and religious [groups] would find their place if history had not ploughed it all up over and over again’.

A new kind of normality has taken hold in Wittstock, which the filmmaker has captured for us for the one last time. The big factory is no longer there. As for the three women workers, Elsbeth goes to retraining courses, always on the hunt for a job; Renate has now been working for five years as a chambermaid in a small hotel; Edith, who used to be so rebellious, has moved to Heilbronn for work and become very tranquil.

The final instalment of March Brandenburg trilogy moves away from the town of Zehdenick in order to focus on the rural areas north of Berlin. Made in the period between the currency union in East Germany and the official reunification in October 1990, the film shows how drastically the lives of the residents have changed, as crippling unemployment has taken the place of hard work.

The director revisits places of his own past. Born in 1944 in Stettin (now the Polish city of Szczecin) and grown up in Berlin-Karlshorst, he has met and turned numerous people and locations between the two cities into the protagonists of his films. Now, he returns to them to find out more about the history of this region, and how much of his own life has overlapped with the lives of his protagonists.

Spring, 1989: For exactly 100 years, the brick-making industry has determined the rhythms of life in Zehdenick, a small town north of Berlin in the state of Brandenburg. Veteran and young brickmakers speak openly and critically about their working and living conditions. As the first instalment of Volker KOEPP's March Brandenburg trilogy, this film was premiered in October 1989, one month before the fall of the Berlin Wall, at the Mannheim Film Festival in West Germany.

In 1974, the filmmaker began his 23-year journey of filming the women workers in a newly built textile factory in the town of Wittstock, East Germany. Life in Wittstock is the fifth instalment in the series; by then, nearly 3,000 women were working in the factory. In this film, three of the workers talk about the changes in the town, their promotions at work, and the choices and compromises they have made in their lives over the years.

Although the director had planned to end the Wittstock documentary series at Life in Wittstock, he continued the project to capture the changes taking place in East Germany after the German reunification. This sixth instalment returns to the town shortly after the fall of the Berlin Wall. The three women workers experience various forms of instability and upheaval when the factory is liquidated; Edith leaves and start a new life in Württemberg.

The second instalment of March Brandenburg trilogy captures the conversations taking place in Zehdenick during the weeks leading up to the first free elections in spring 1990. Including previously censored footage of March Brandenburg Bricks, this film reflects the hopes and concerns of the business community, working class women, and young people during 'Die Wende', the period of political change in East Germany.

Chernivtsi, a city in western Ukraine (Czernowitz in German) used to be the centre of the Jewish culture, but only a handful of its Jewish residents survived the concentration camps—Mr ZWILLING, the self-proclaimed pessimist, was one of them. Everyday, Mr ZWILLING visits the elderly Mrs ZUCKERMANN to speak German, to talk about Judaism and their city, and to reminisce about the war.

Brothers Klaus, Wolf, Friedrich, and Rainer PAETZOLD were born in West Prussia between 1938 and 1944. Fleeing the Soviet Red Army in 1945, their mother managed to escape to the West with her two elder sons, but was forced to leave her two younger sons behind with their grandparents. Sons tells the story of this German-Polish family, spanning from the post-war period to the present day.

The German director Volker KOEPP (1944–) was born in Stettin, a German port city transferred to Poland and renamed Szczecin after World War II. Political strife and scars of war marked the trajectory and memory of his formative years, informing the creative perspective of his documentary films.

Beginning his professional career in East Germany in the 1970s, KOEPP has completed more than 60 films, including a series of seven documentaries, spanning 23 years, about the female workers at a textile factory in Wittstock, and the March Brandenburg trilogy, filmed during the fall of the Berlin Wall and the reunification of Germany. His subjects often include concentration camp survivors, people fleeing from war, and residents of borderlands; often the simple question of ‘Where do you come from?’ can prompt them to pour their hearts out to him.

These works are labelled as 'landscape films'. Mindful of greater geopolitical implications, he is nevertheless unperturbed by transitory disturbances, choosing instead to explore the deeper symbiotic relationship between the people and the land, the changing and the unchanged, along with the attached histories, cultures, politics, and self-identities.

Always gazing at the centre of things from the border regions, Volker KOEPP seeks truth from the fringe.

*With generous support from 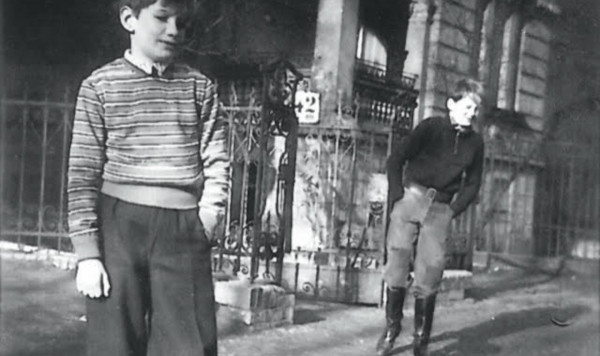 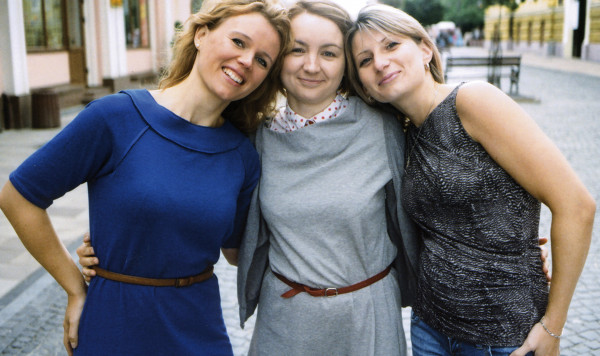 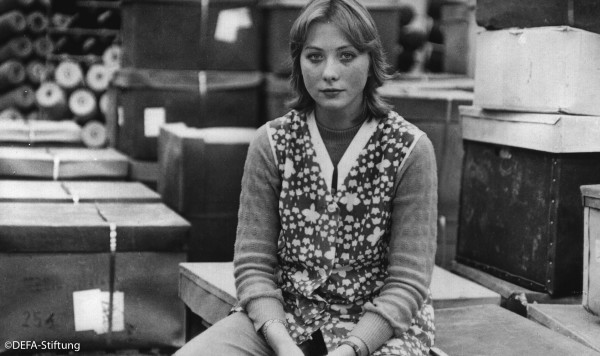 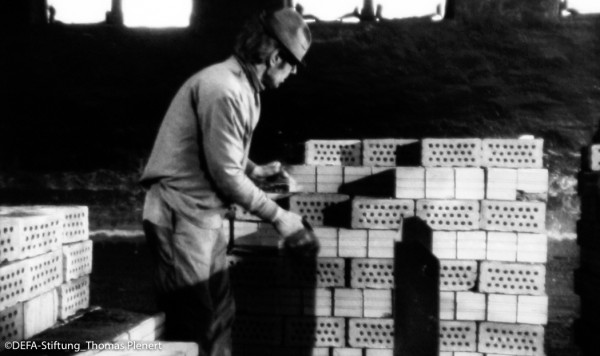 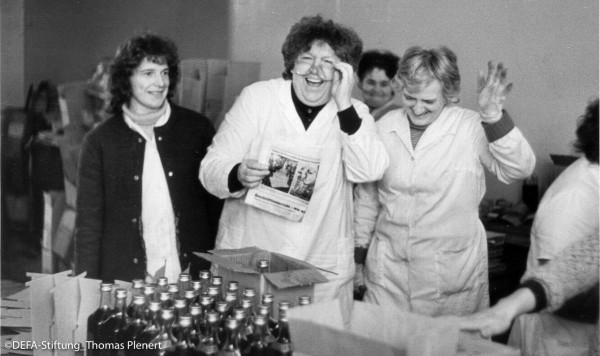 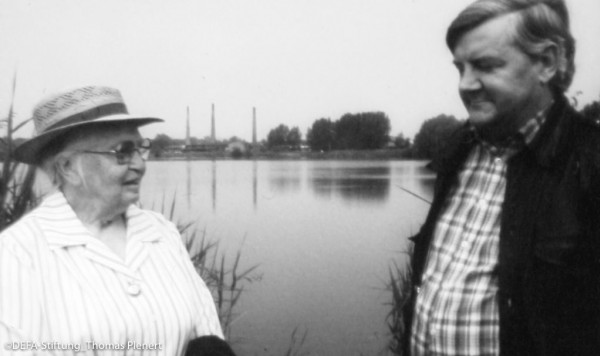 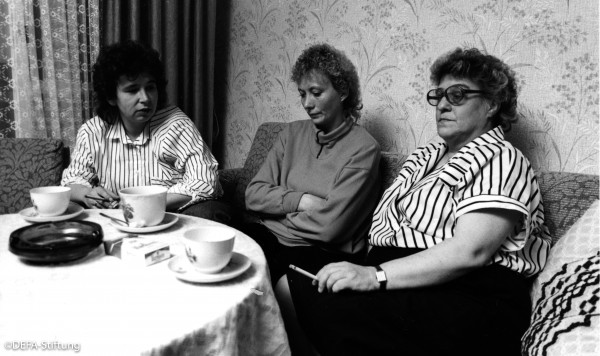 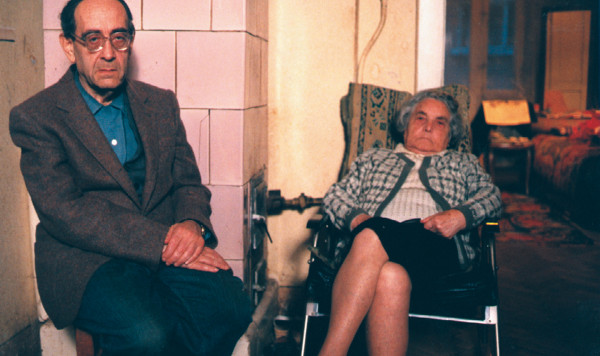 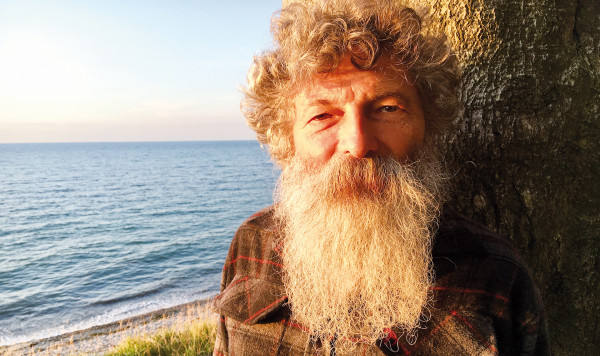 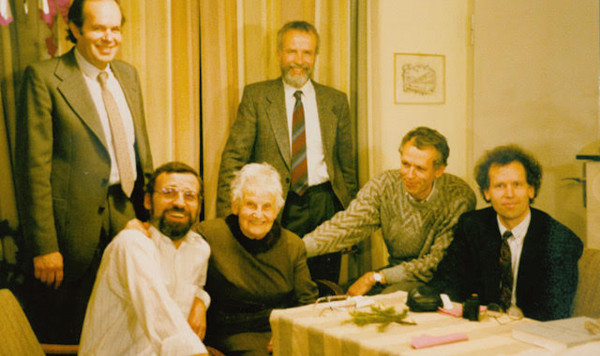 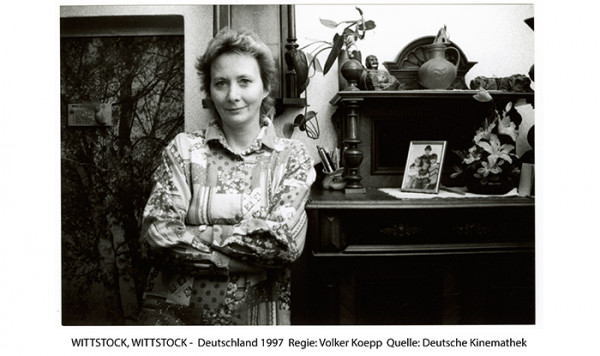