Home / Taiwan Spectrum│Indigenous with a Capital 'I': Indigenous Documentaries from 1994 to 2000 / Angoo 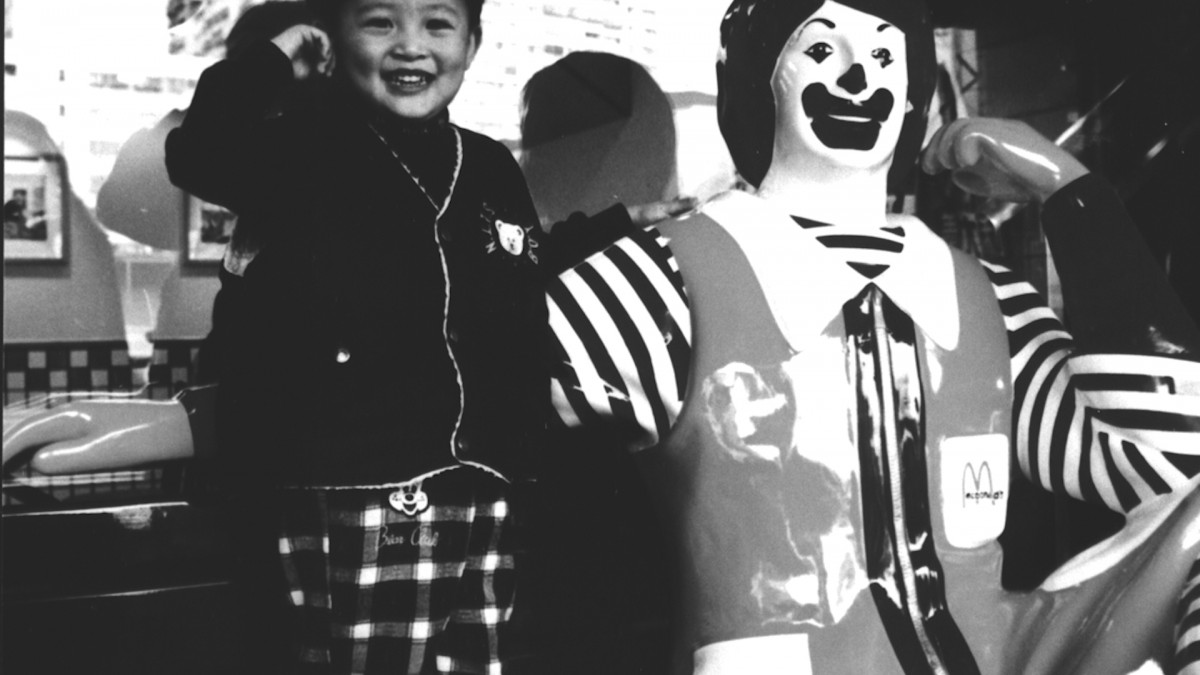 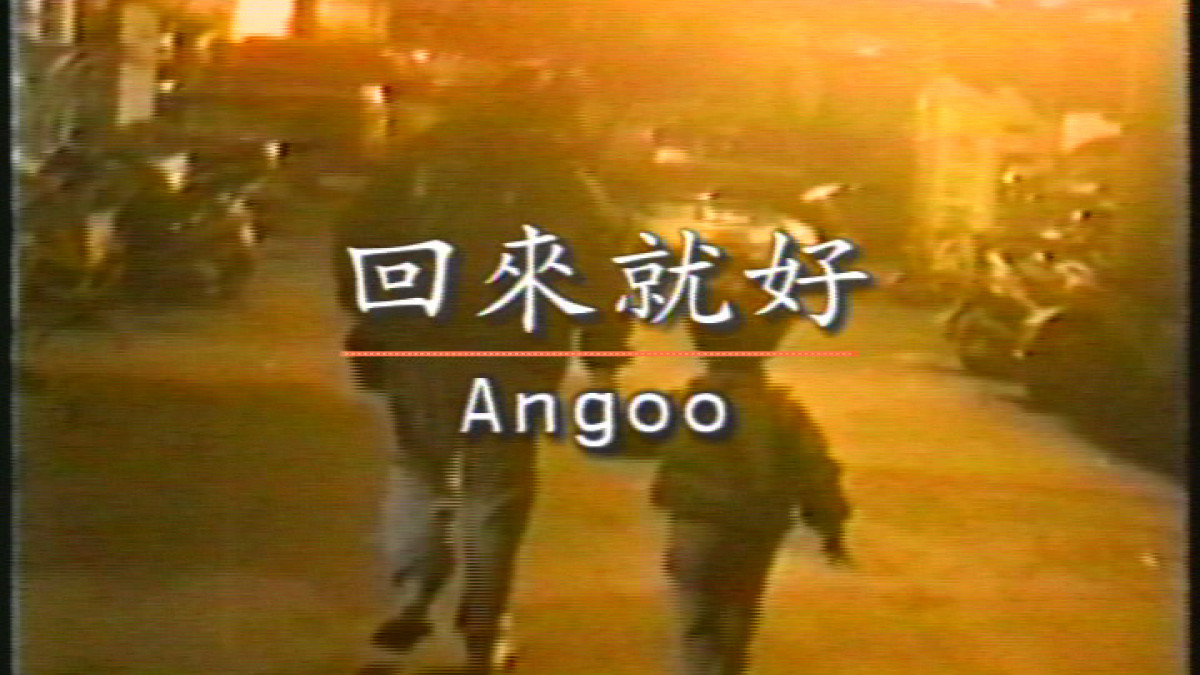 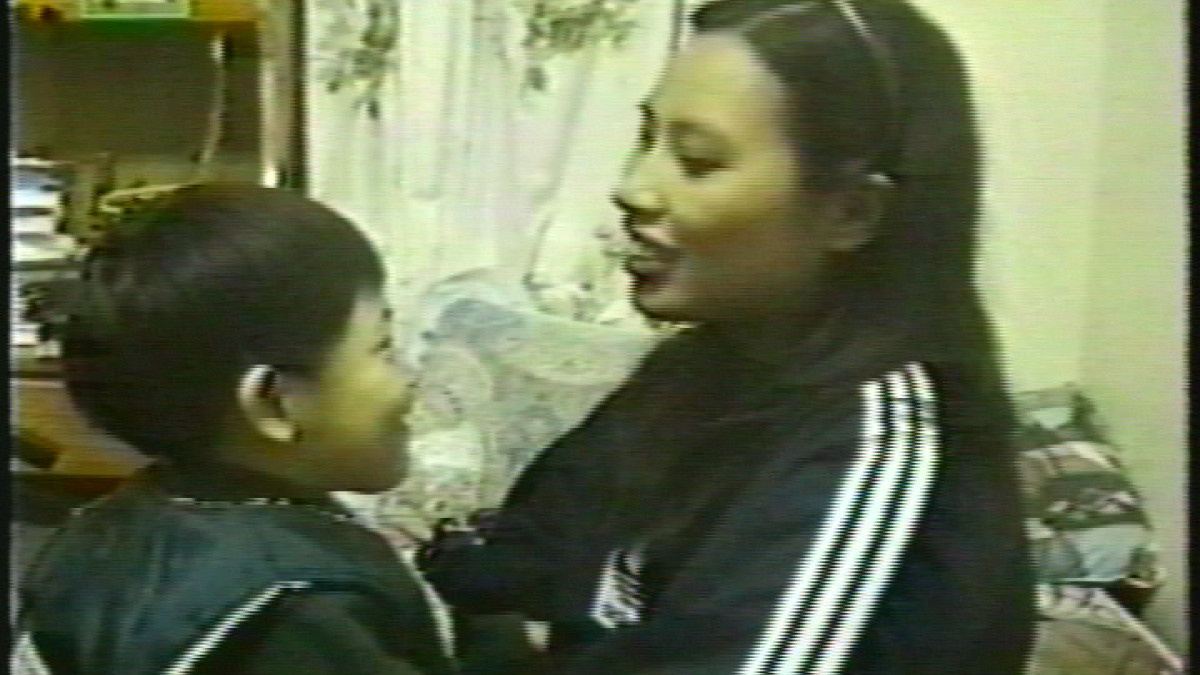 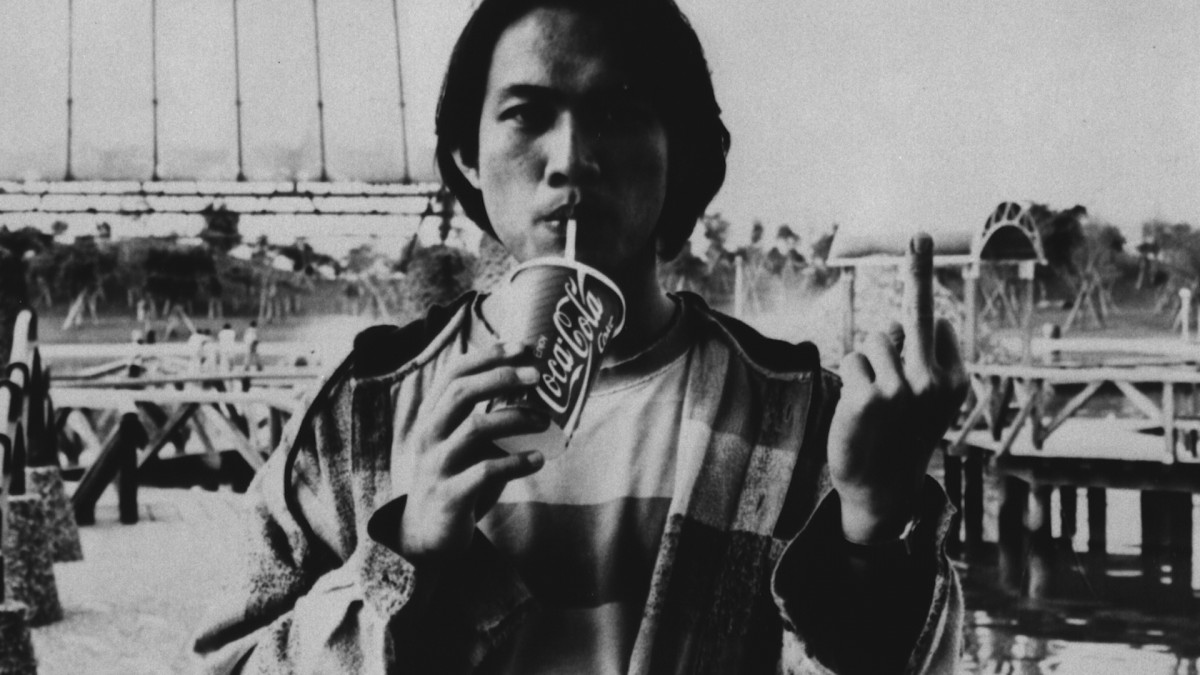 My sister Pei-ling went through with an unexpected pregnancy. The child was nicknamed Angoo. In three years, Pei-ling broke up with the child's father, met a new boyfriend, left Angoo in my parents’ care to move in with her boyfriend, until she finally moved back in with our family due to the disapproval of her boyfriend's brother. The parent-daughter relationship was strained at first, but gradually things changed; understanding and love returned between them.