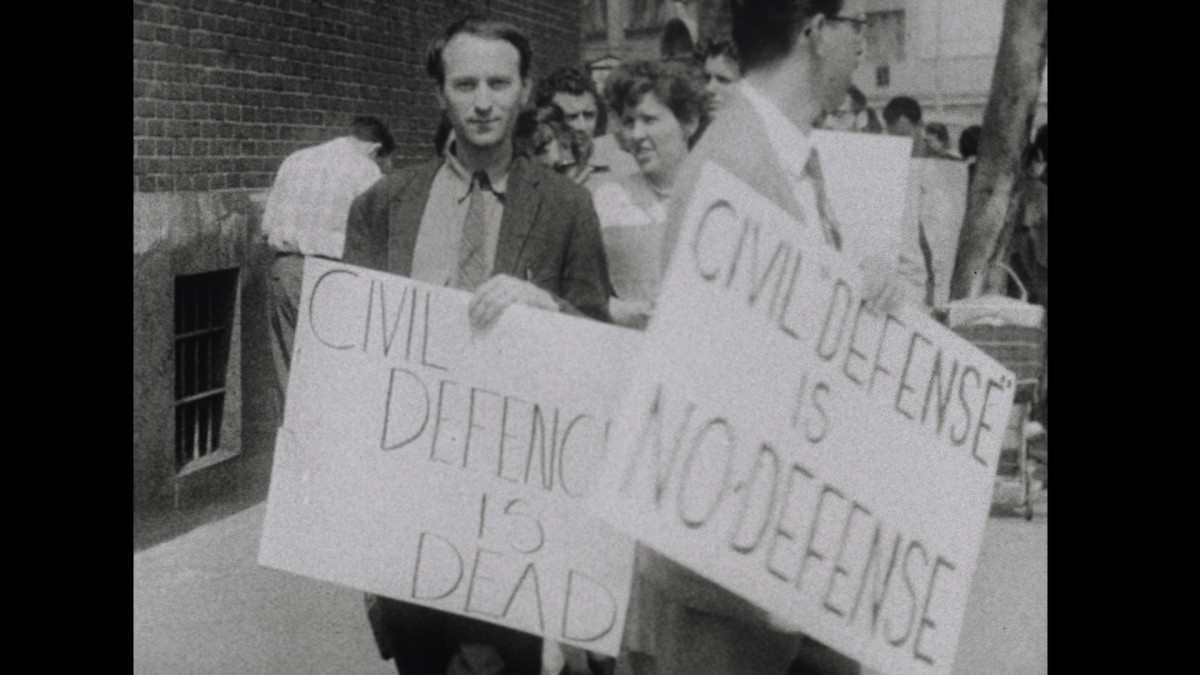 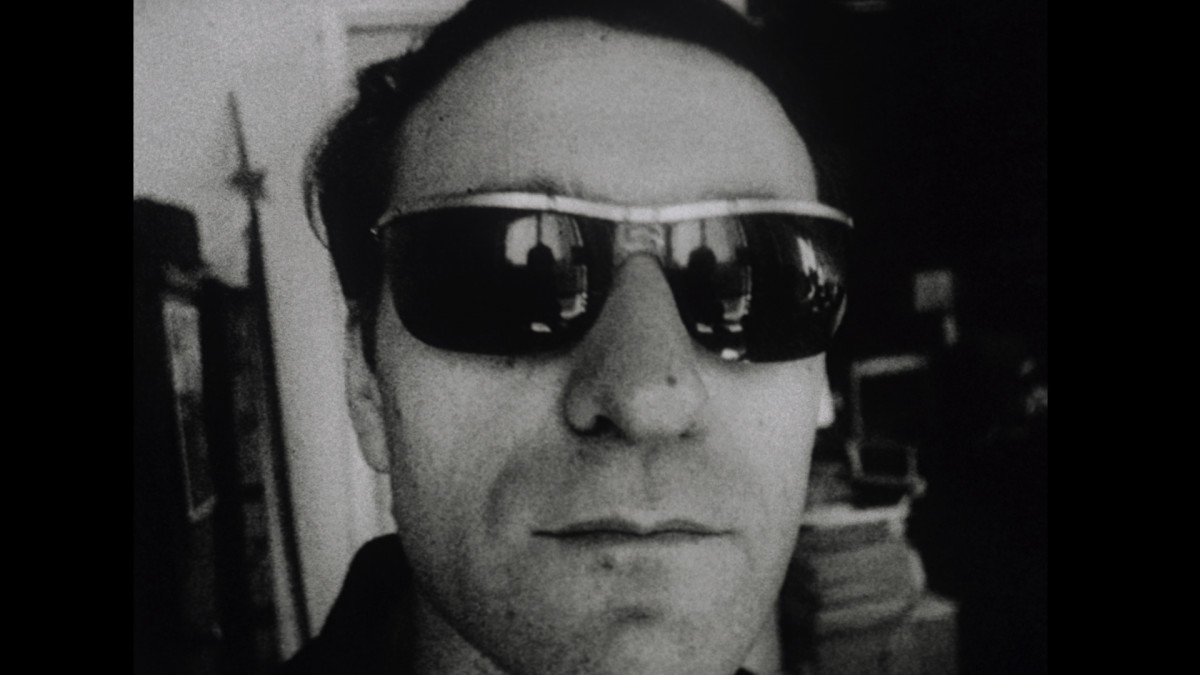 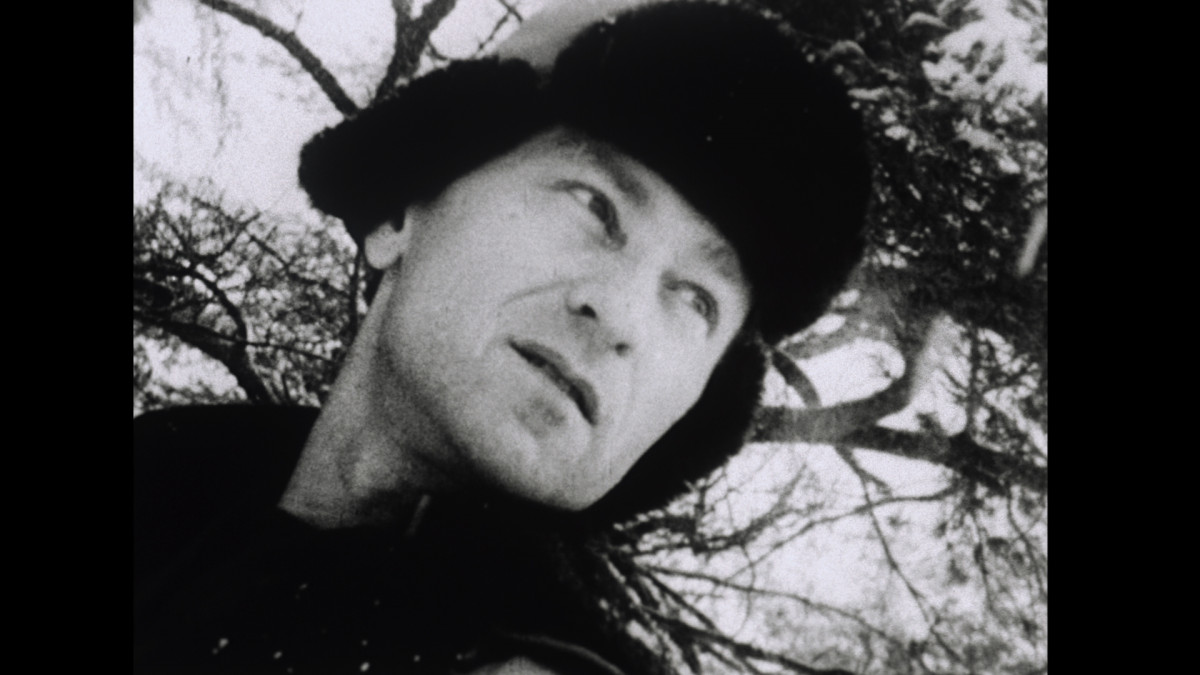 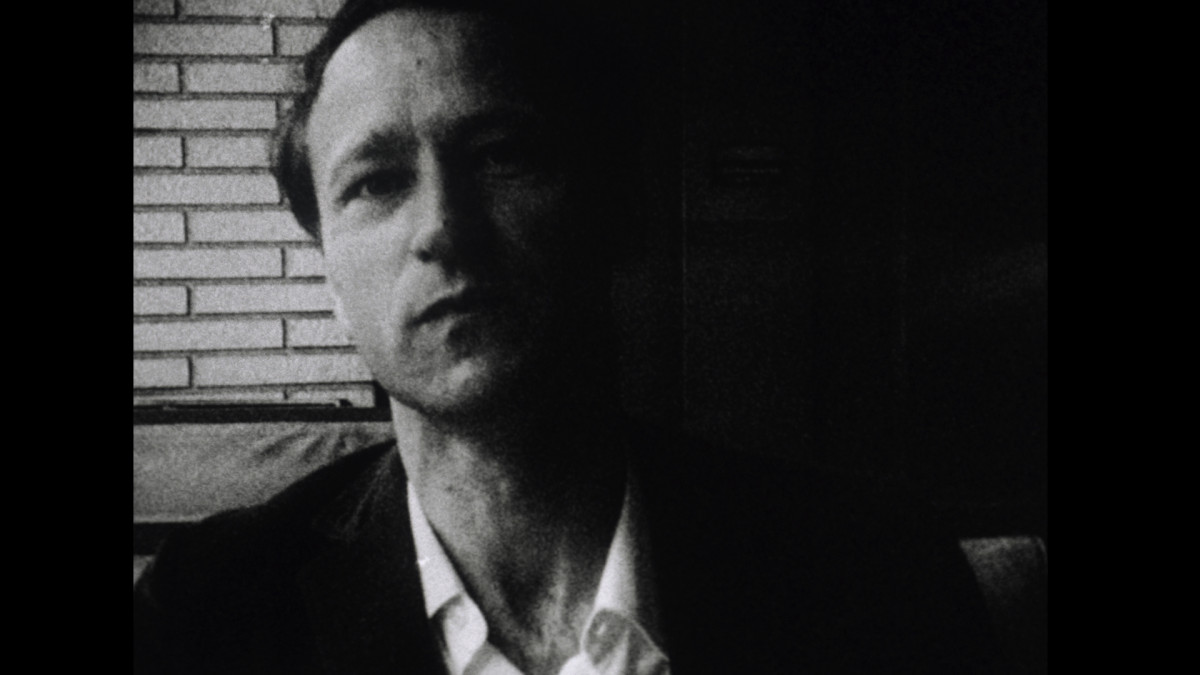 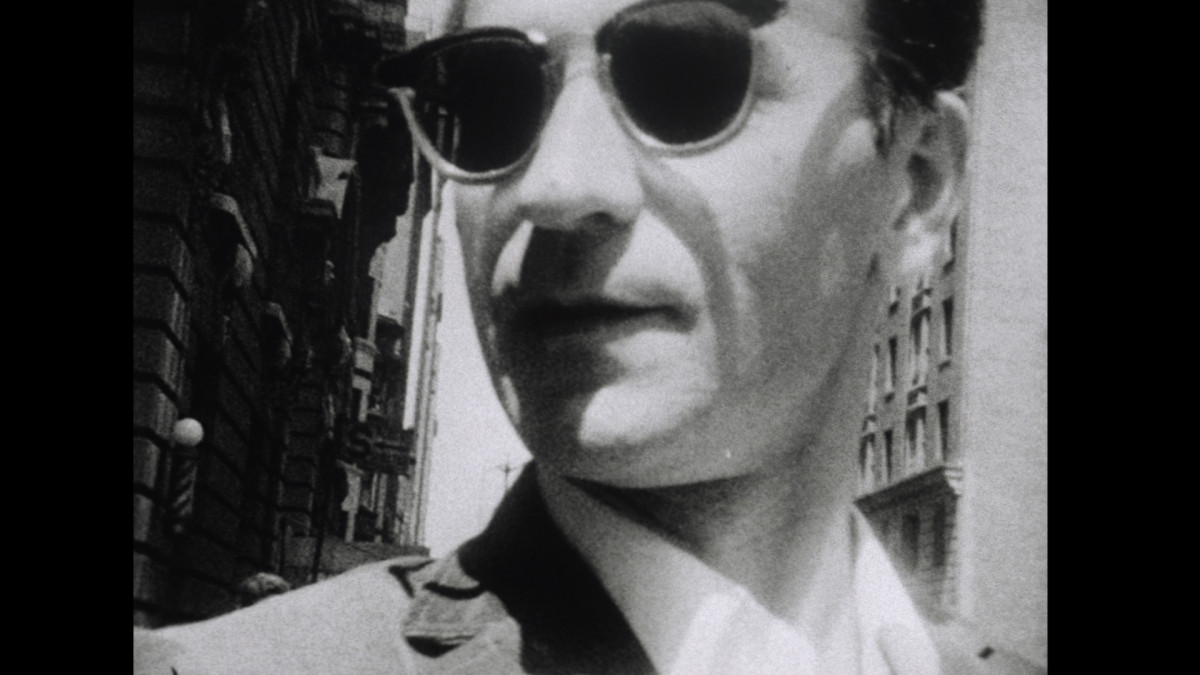 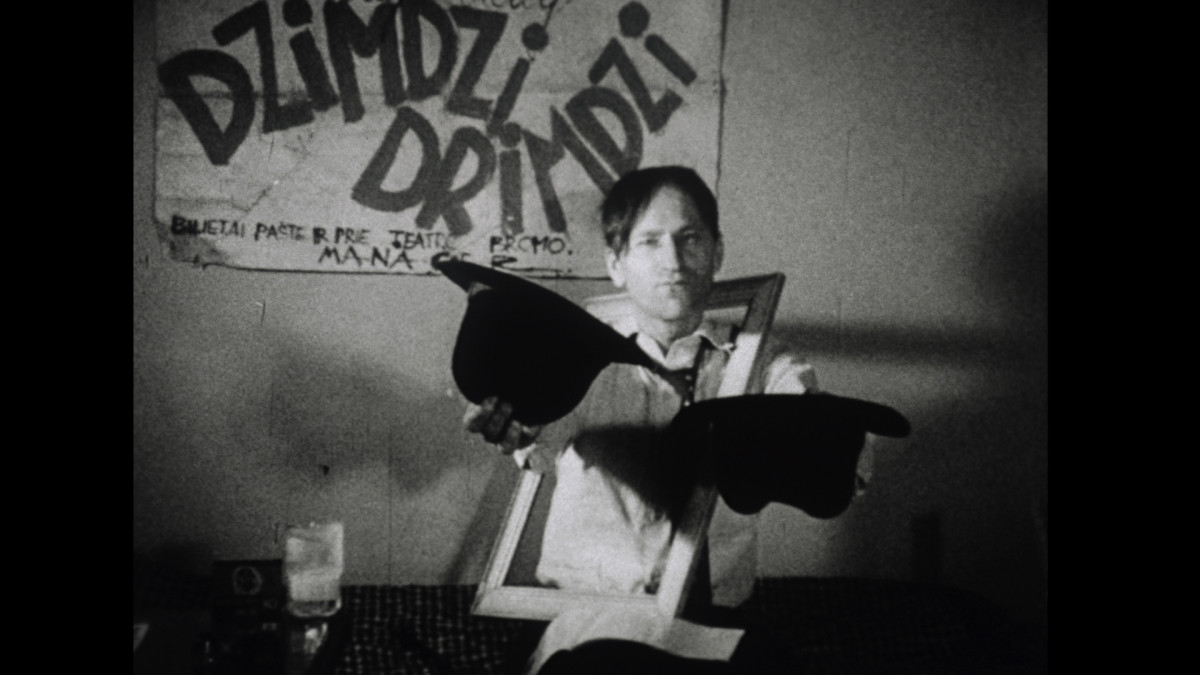 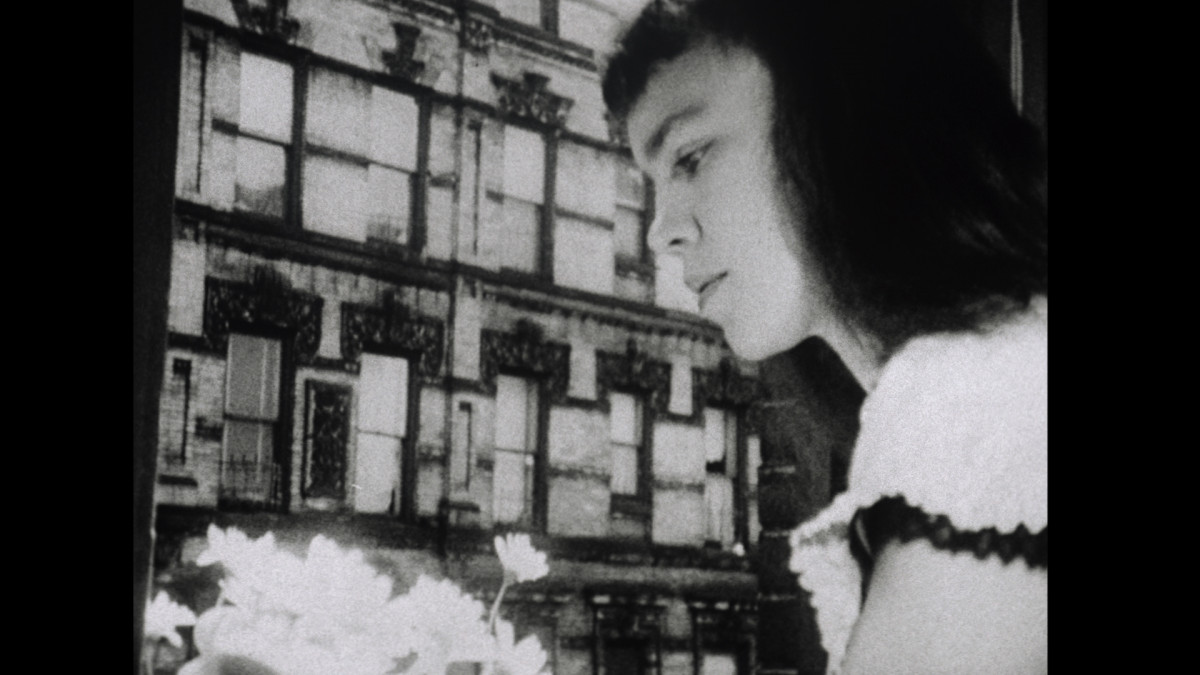 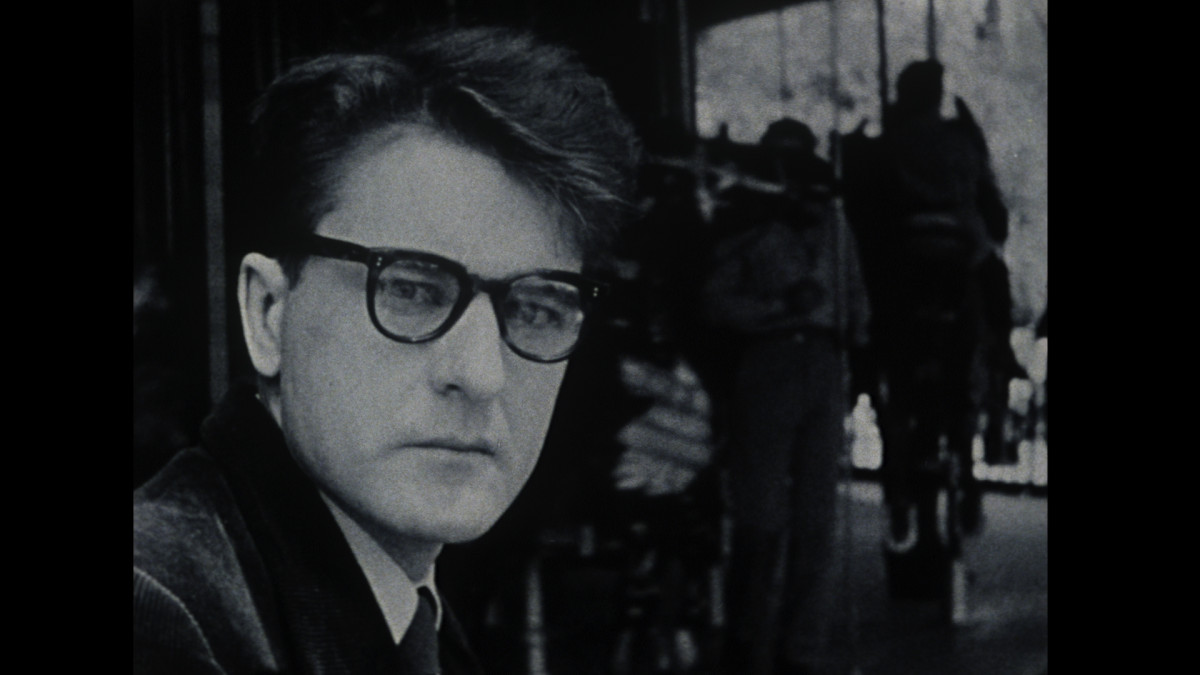 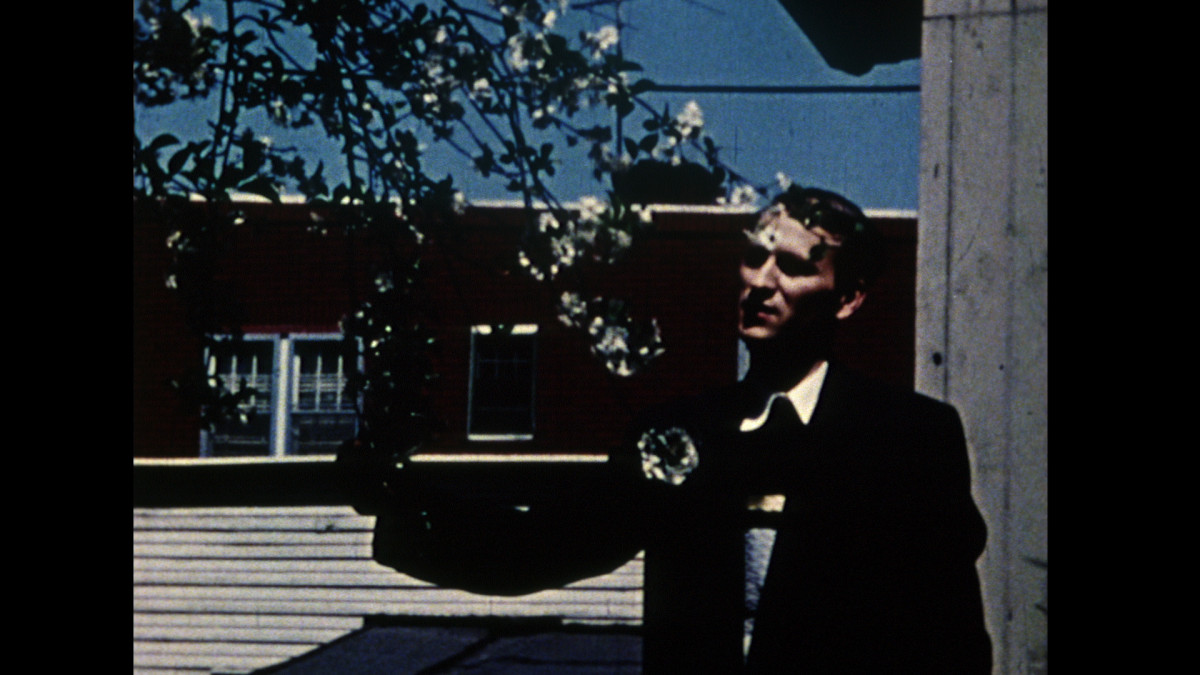 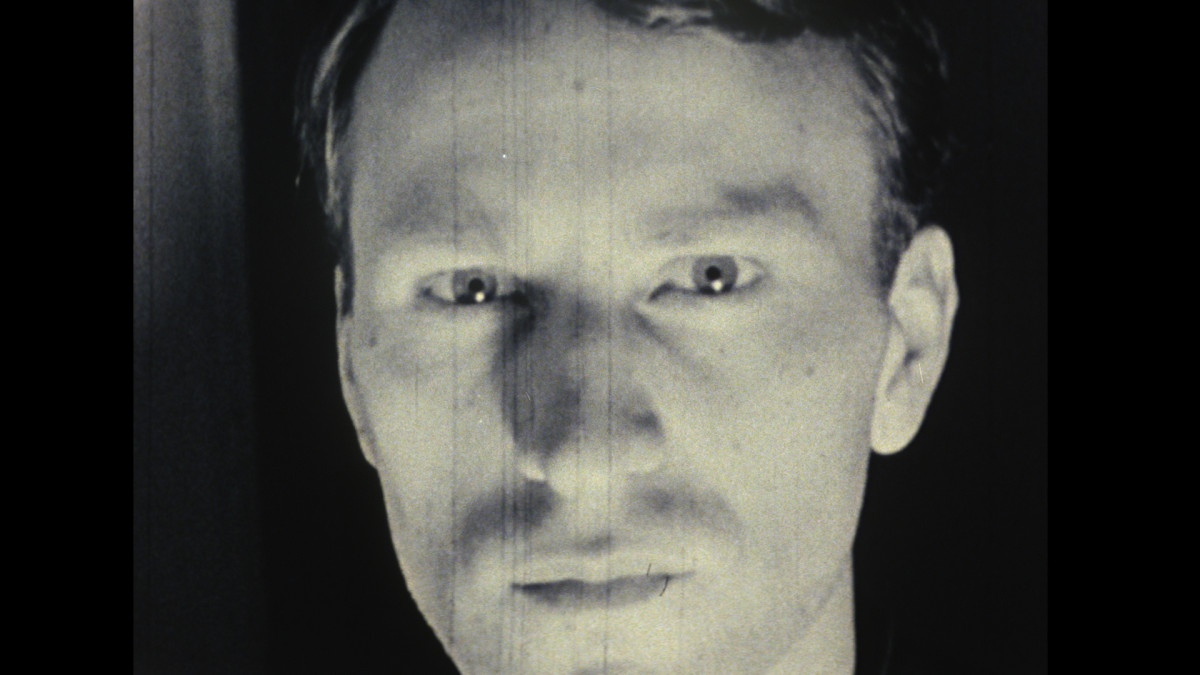 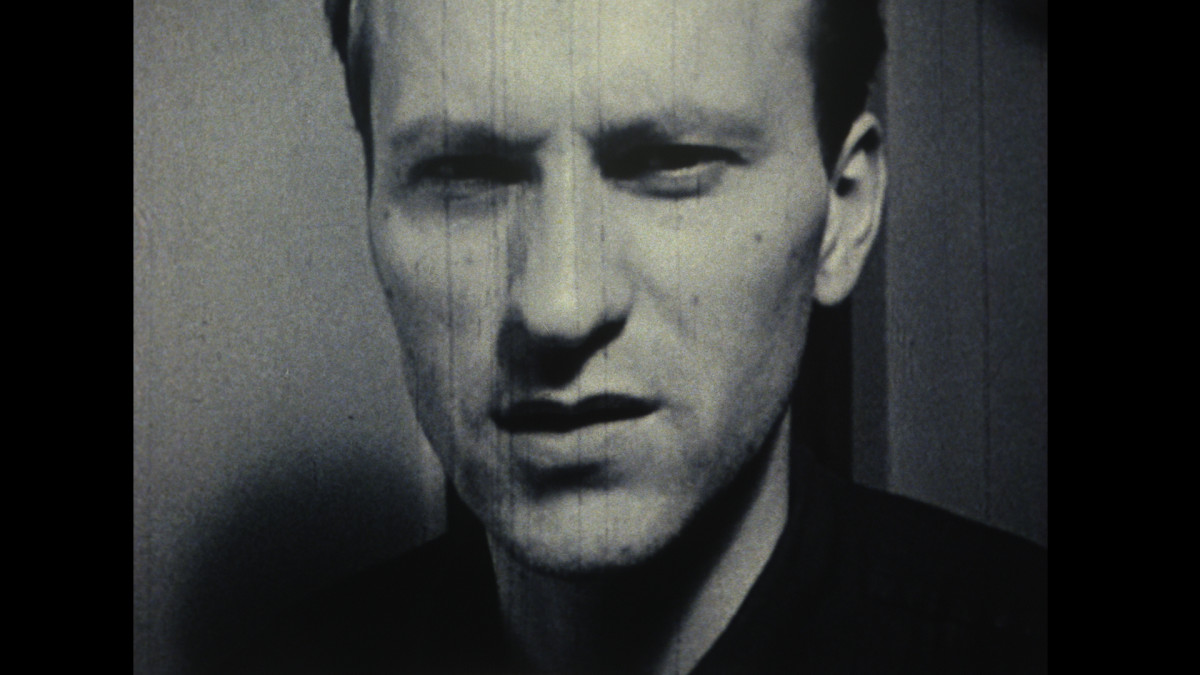 The period I deal with in this film was a period of desperation, of many attempts to grow roots into the new ground, to create new memories. In these six painful reels, I try to indicate how it felt to be in exile, how I felt in those years. The title comes from a film my brother and I wanted to make in 1949, describing the mood of someone who hasn't forgotten their native country but yet to gain a new one. The sixth reel shows where I started to find moments of happiness. New life begins.