A re-enactment is the action of performing a new version of an old event. It is a method often used in documentary filmmaking that visually provides more details and a better engagement to the audience. Yet, with the acting and the construction involved, it can threaten the documentary convention and blur the line between documentary and fiction. This year, seven films are included in the section of Documemory. The directors of these films consciously employed the method of 're-enactment', turning the past into the present and constructing a temporal moment in which past and present coexist. These films try to depict the complexity of reality when memory comes across re-enactments, rather than simply present what reality is. 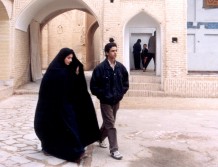 A Moment of Innocence

A Moment of Innocence 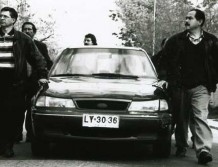 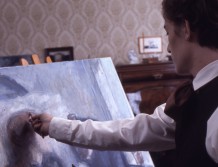 Rivers and My Father

Rivers and My Father 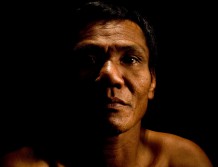 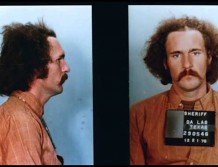 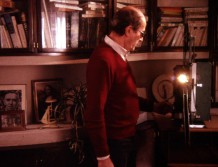 Visit or Memories and Confessions

Visit or Memories and Confessions

曼諾．迪．奧利維拉 Manoel De OLIVEIRA
1982/68/Portugal
You are using an outdated browser
For a better experience using this site, please upgrade to a modern web browser.