The documentary Inside the Red Brick Wall was selected as the opening film of the 12th Taiwan International Documentary Festival (April 30 - May 9, 2021 in Taipei). Shot by the anonymous collective “Hong Kong Documentary Filmmakers”, the film chronicles the 13-day standoff between the police and protesters at the Hong Kong Polytechnic University in November 2019 during the Anti-Extradition Law Movement. 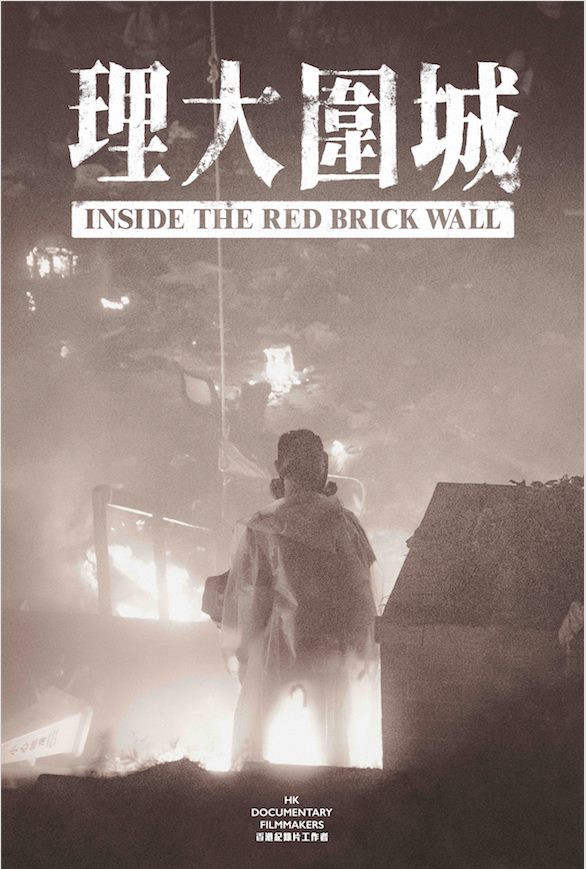 Inside the Red Brick Wall

The feature-length film received the 2020 Hong Kong Film Critics Society Best Film Awards, and has since been screened and acclaimed by numerous festivals. On March 15, 2021, the film was supposed to be shown in a Hong Kong cinema, but was pulled hours before its scheduled screening, following warnings it could be in breach of the National Security Law.

Wood LIN, director of the TIDF, explains the choice for the opening film: ‘Recording historical events, unveiling the truth, resisting oblivion - that has always been the core of documentary filmmaking, and Inside the Red Brick Wall fully embodies this spirit. The film deserves the attention of a wide audience, in Taiwan and internationally, and we are proud that the TIDF can offer this platform.’

The opening film is part of a TIDF section that has been dedicated to independent Chinese documentaries since 2014. Following the deterioration of freedoms in Hong Kong, the section was renamed "Salute! Independent Documentaries in Hong Kong and China" this year. The section features eight documentaries from Hong Kong, which demonstrate a wide range of artistic forms and narrative techniques. The films shed light on Hong Kong’s tumultuous recent history, and as well highlight some of  the deep-rooted problems in Hong Kong society, such as the brutal housing market.

With Taking Back the Legislature, the Hong Kong Documentary Filmmakers produced another powerful work documenting the ANTI-ELAB Movement. The group, who chooses to stay anonymous due to safety concerns, was invited to conduct a post-screening session with the Taiwanese audience in the form of live streaming Q&A and pre-record video. Another film that chronicles the city’s protest movement is Kanas LIU’s Trial and Error on the occupation of the Hong Kong airport in summer of 2019. 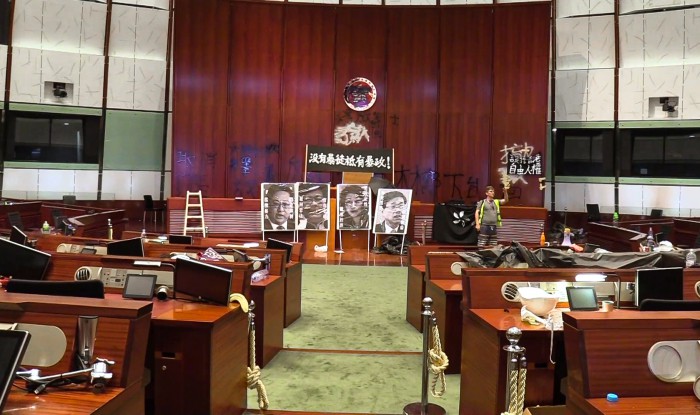 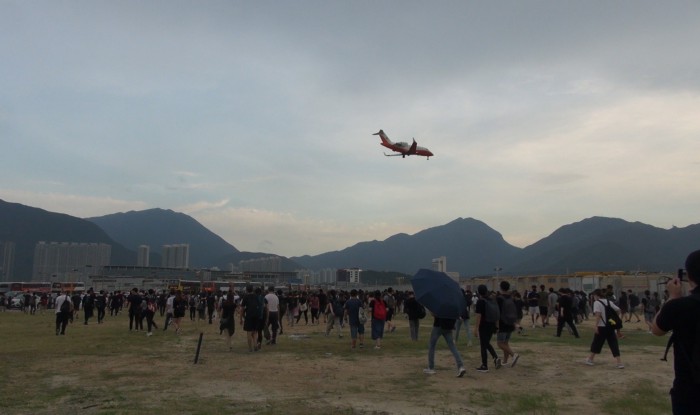 Taking Back the Legislature, Trial and Error

Cinema Saves the History of China!

TIDF launched the “Salute!”-section as a platform for Chinese-language documentary films in 2014 to pay tribute to the excellent work that has been produced by independent Chinese filmmakers. In recent years, conditions for creative work in China have become more and more restrictive or even impossible. In spite of this, Chinese directors still manage to produce strong works. An example is CUI Zhaosong’s debut feature-length film The Wandering Rock, telling the story of an indie rock singer, who is under surveillance for his dissident lyrics and speech. The film is a powerful testimony of idealism and individualism in a restricted society. 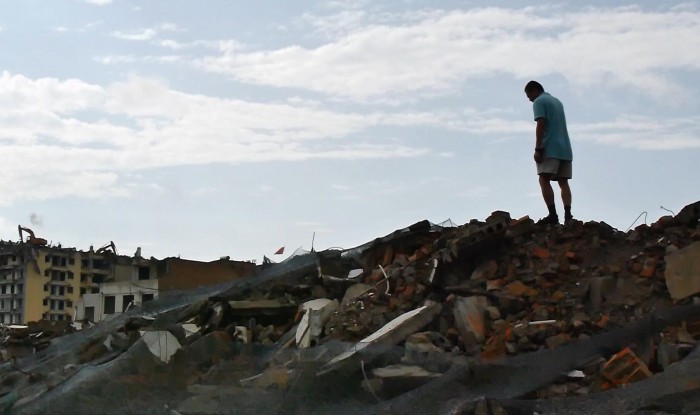 Other directors in this year’s sections were guests at the TIDF before, as renowned veteran director ZHANG Mengqi, a member of the “Folk Memory Project” launched in 2010 that aims to save the oral histories from the rural survivors of China’s Great Famine (1958-1961). In her newest film Self-Portrait: Window in 47 KM, ZHANG follows an 85-year-old man reflecting on his revolutionary history in pursuit of Mao’s “New China”. 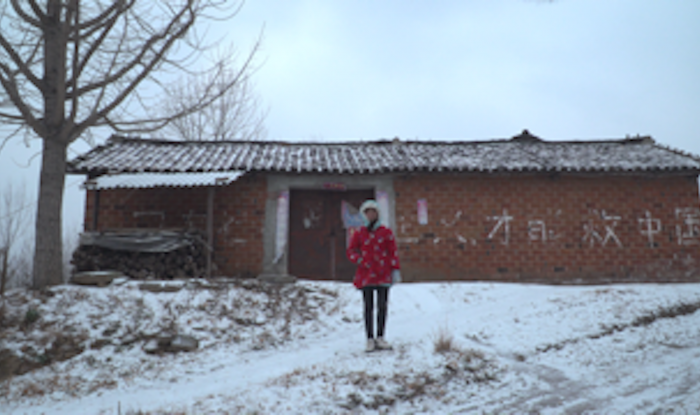 Also selected for the Asian Vision Competition, Lost Course is a film by the first-time documentary filmmaker Jill LI who spent 8 years chronicling the villagers’ protest against corruption in the southern Chinese village of Wukan. Examining an unprecedented experiment in grassroots democracy and its fallout, the film won Best Documentary in the 2020 Golden Horse Awards. 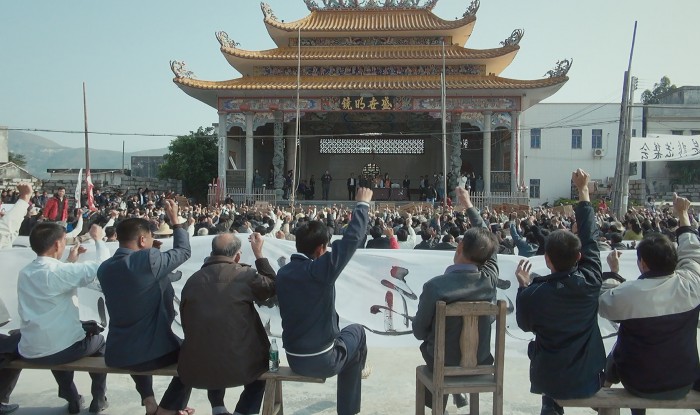 In addition to the film screenings, a TIDF-curated exhibition shows three recent works of eminent Hong Kong experimental filmmaker and media artist YIP Yuk-yiu. The film diary, video game and electronic literature project are his very personal account of recent events in Hong Kong, and also a reflection on the increasingly alienated situation that he finds himself in. The exhibition "Regarding Hong Kong IP Yuk-yiu─Notes before the…'' will be on display at the Taiwan Contemporary Culture Lab from March 16 to May 23, 2021. 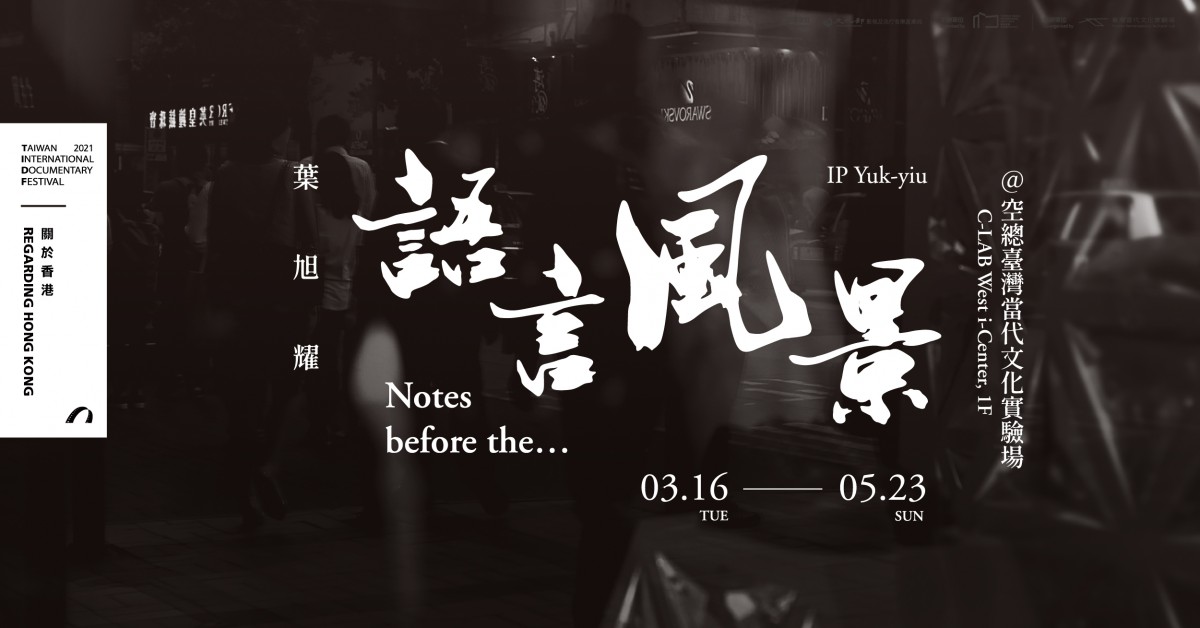