Truth Shall Not be Confined

In recent years, Chinese independent documentary production has been suppressed by the Chines authorities, and as a result, it is getting even more difficult for the filmmakers to work on their films. Nevertheless, truth cannot be confined. At the 9th TIDF, scheduled to open on October 9th, we boldly present a strand called, “Salute! Independent Documentaries in China”. Our collaboration with the four major “underground” independent film festivals banned in China allows us to show a series of most daring and outstanding independent Chinese documentaries in the past decade. Meanwhile, To Singapore, with Love, a film about the Singaporean political exiles that is banned in Singapore for “not allowed in all ratings,” is included in the Panorama section. The TIDF has proven itself to be the most liberal platform for documentary in the Chinese society. 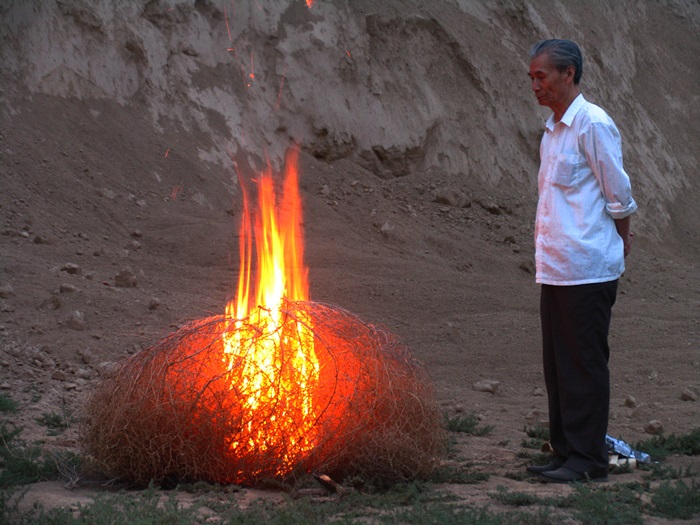 Amongst these films, Spark is nominated in Asian Vision Competition. The film documents a group of right-wing teachers and students from Lanzhou University, who were sent to the labour camp in the countryside. As they witnessed Mao's Great Famine in the 1950s, and founded an underground magazine, Spark of Fire, in an attempt to record the dire reality and to wake up the social consciences. Spark of Fire is the only magazine established by the civilians that survived Mao's Great Famine. Yet, these young idealistic contributors were either sentenced to long prison terms or executed during the Cultural Revolution. Even in the contemporary China, Mao's Great Famine remains a taboo. The filmmaker’s courage to tackle this issue is truly admirable. 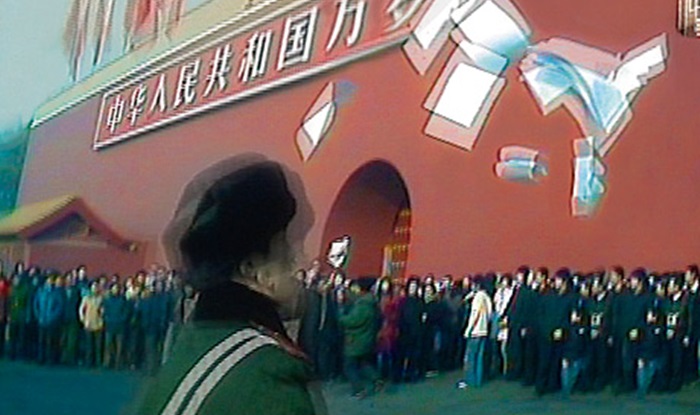 There’s an unique way to plead your case with the government in China. Petition, the winner of Best Documentary at the Hong Kong International Film Festival, followed a number of petitioners for twelve years. Bearing the hope for justice, these petitioners came all the way to Beijing, but ended up in the shanty town in the capital, not only being forced to go through the seemly endless waiting, but also got terrorised and bullied. At TIDF this year, the complete five-hour version of this film will be screened which reveals the unseen aspect of today’s flourishing Chinese society to the world. The concern for those on the margin of society is also expressed in The Last Moose of Aoluguya. The moose of Aoluguya, the largest animals in Da Hinggan Ling Mountains, are under threat as their habitats being destroyed. The same goes for the Ewenki tribe as hunting has become illegal in the area. Through the sadness and the sense of loss they suffer, the film prompts us to ponder over issues on ethnicity, belief, civilisation, and politics. 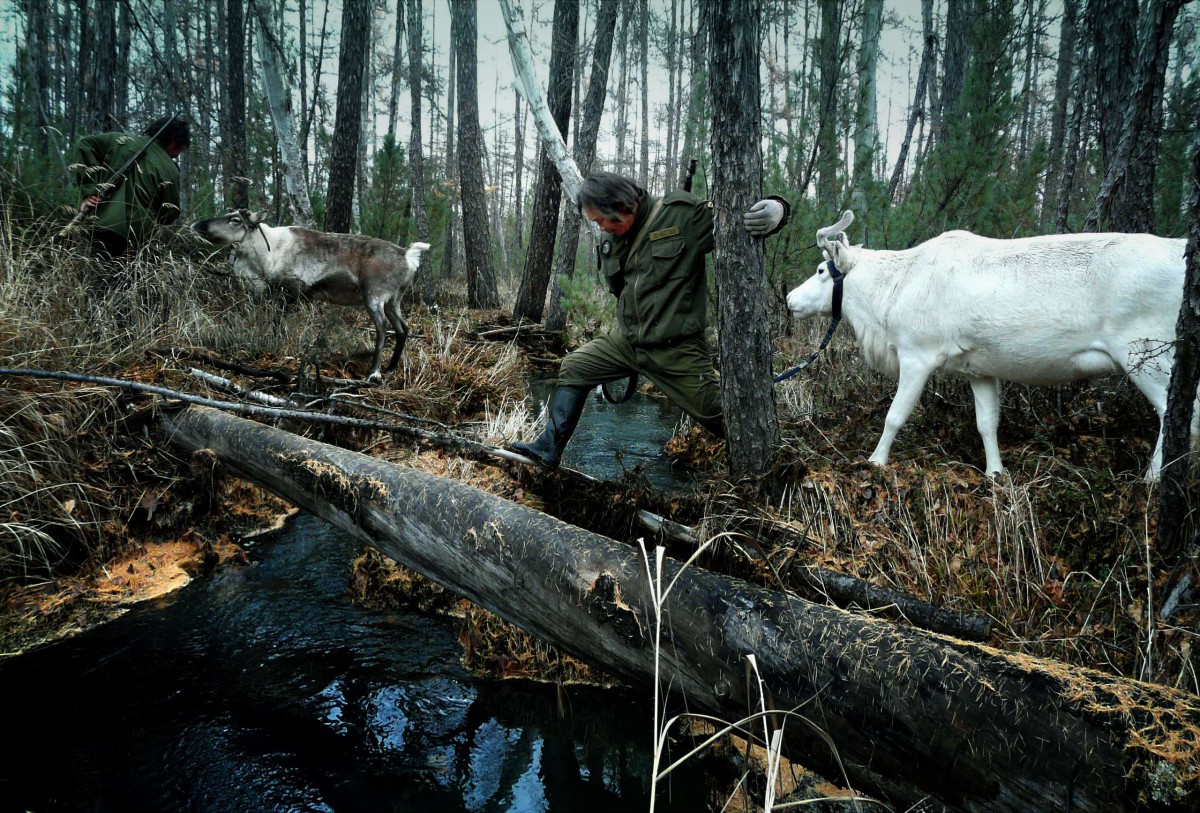 In addition to the Chinese independent documentaries, the recently banned film, To Singapore, with Love, will be shown at the TIDF. During the 1960s and 1970s, a group of left-wing social activists, leaders of the student movement and communist party members fled Singapore. Although five decades have passed, and they have settled down in countries such as Malaysia, Thailand and Britain, the desire for “going home” has never subsided. To Singapore, with Love tells the stories of these political exiles, reminiscing the White Terror Era in Singapore which not many people know. The director wanted this film, that felt like a love letter to the country, to be released in Singapore. Nevertheless, the authorities rejected its application on the ground of “not allowed in all ratings”. The director said in her statement, “I hope to be able to show it in Singapore one day, and may re-submit for a rating in the future.” Director TAN Pin-pin will take part in the Q&A after the screening at the TIDF. 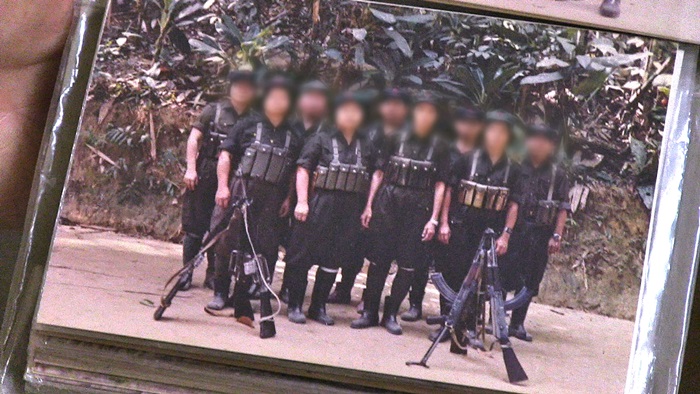 At 2014 TIDF, several outstanding Chinese documentaries are included in the programme. Meanwhile, the Chinese Documentary Award is set up for the first time, aiming to become the most important platform for documentaries made in Asia and the Chinese-speaking regions. Starting from September 23rd, TIDF will collaborating with View Point on Public Television Service to broadcast The Questioning, The Private Life of Fenfen, Wuchao Gate and Children’s Village every Tuesday evening for three successive weeks; each screening will be the film’s world premier on television.

Chinese independent documentary filmmaking began around 1990. The pioneers such as WU Wenguang,...