The award ceremony of the 11th Taiwan International Documentary Festival was held on 10th of May, under the presence of Taiwanese Minister of Culture Cheng Li-chiun.

A Cambodian Spring was granted the Grand Prize of the International Competition for its haunting documentation of three Phnom Penh inhabitants, who got involved in a fight over land rights. The winner of the Asian Vision Competition was Baek-gu, which tells the story of a Seoul neighborhood with the help of an old dog. The Grand Prize of the Taiwan Competition went to Small talk, a film that explores a complicated mother-daughter relationship. The Chinese Documentary Award went to Absent without Leave for its compelling tale of a family taboo and Malaysia’s political history. And this year’s audience award went to Taiwanese film Goodnight & Goodbye. 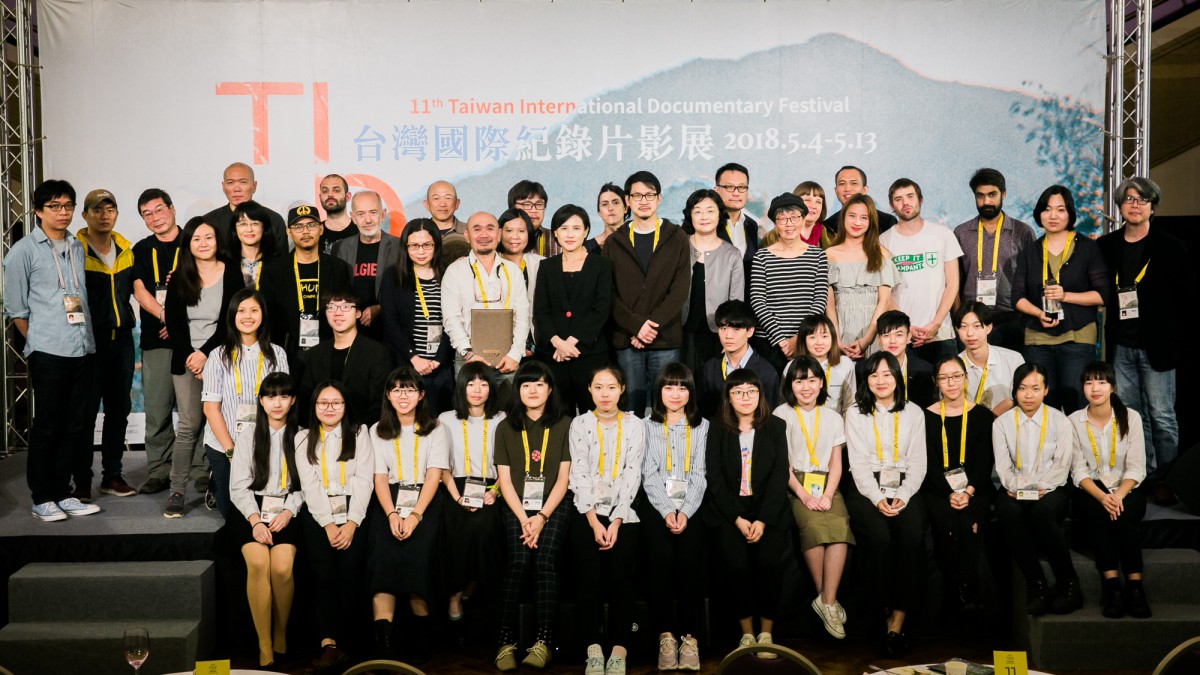 A Cambodian Spring by British director Chris Kelly was praised by the jury as an outstanding film, which “through the situations in Cambodia captures the common issue the whole world is facing”.  It documents the fate of three Phnom Penh inhabitants who are fighting against the chaotic and often violent development that is shaping modern-day Cambodia. The Merit Prize of the International Competition went to Martin Dicicco’s All that Passes by through a Window that Doesn't Open which the jury described as a brilliant metaphor for the complicating relationship between Azerbaijan and Armenia in the troubled Caucasus region. El Mar la Mar,  a film about the illegal immigration at the Us-Mexican border,  gained the Special Jury Mention.  Members of the jury dubbed it ”the most beautiful encounter at the festival” for its fair and vibrant images and the exquisite presentation of sound. 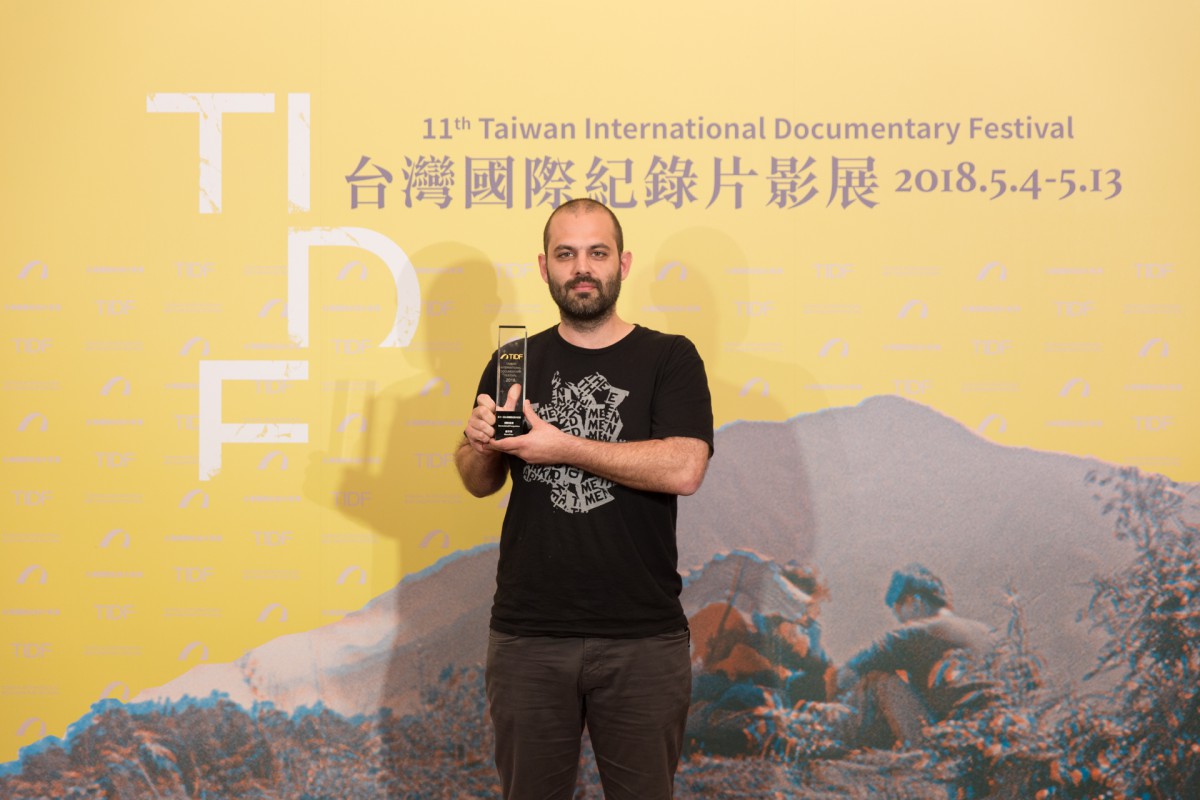 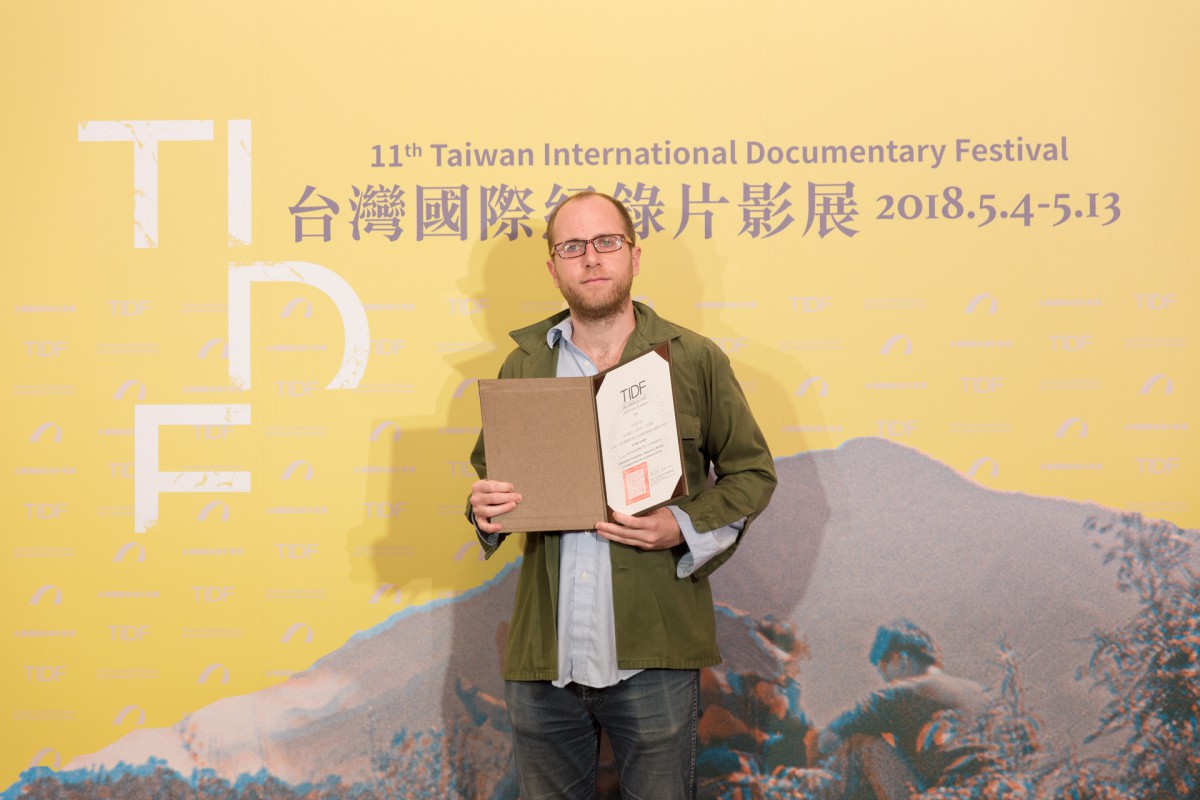 Merit Prize of International Competition All that Passes by through a Window that Doesn't Open, Special Jury Mention El Mar la Mar

Baek-gu by South Korean filmmaker Kim Bo-ram takes an old dog as a starting point for her story. With the help of the dog, the director becomes acquainted with people in a Seoul neighborhood who eventually reveal thoughts and memories of their own lives. The jury praised her approach: “The director succeeded in telling the story in its simplicity by touching on small details and also exploring the current daily life in that city by observing, encountering and revealing”. The Merit Prize of the Asian Vision Competition went to Lone Existence by Chinese filmmaker Sha Qing. The film was created when the filmmaker went through a long existential crisis. By recording the plain daily life of others, he manages to shed light on his own innermost existence. The jury thanks director Sha Qing for this rare piece of art work,” which is the radical exercise of filmmaking and poetry.” The Special Jury Prize went to the Taiwanese film Goodnight & Goodbye by Wu Yao-tung. After a hiatus of 20 years, Wu takes his camera again and explores the relationship with a good friend. The jury decided to give it a special mention “for its arduousness, and his head-on, albeit brutal, honesty”. His film also gained festival visitors’ Audience Award. 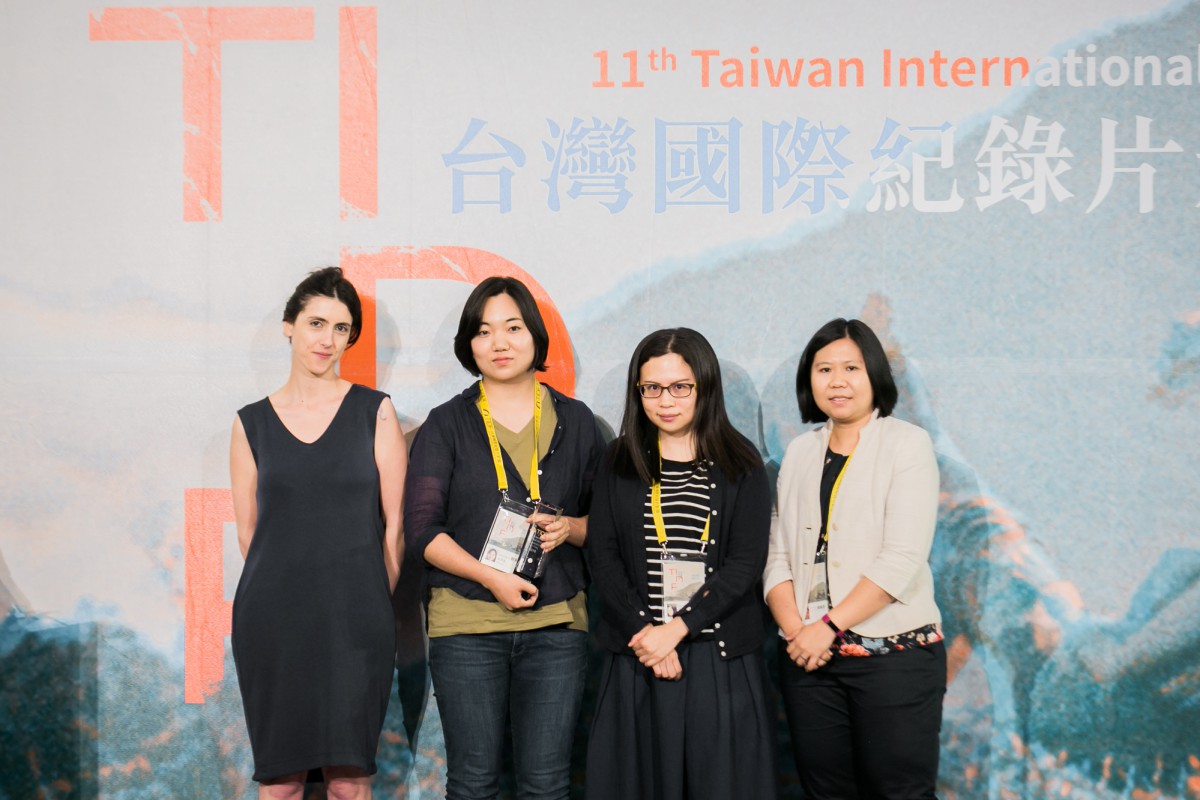 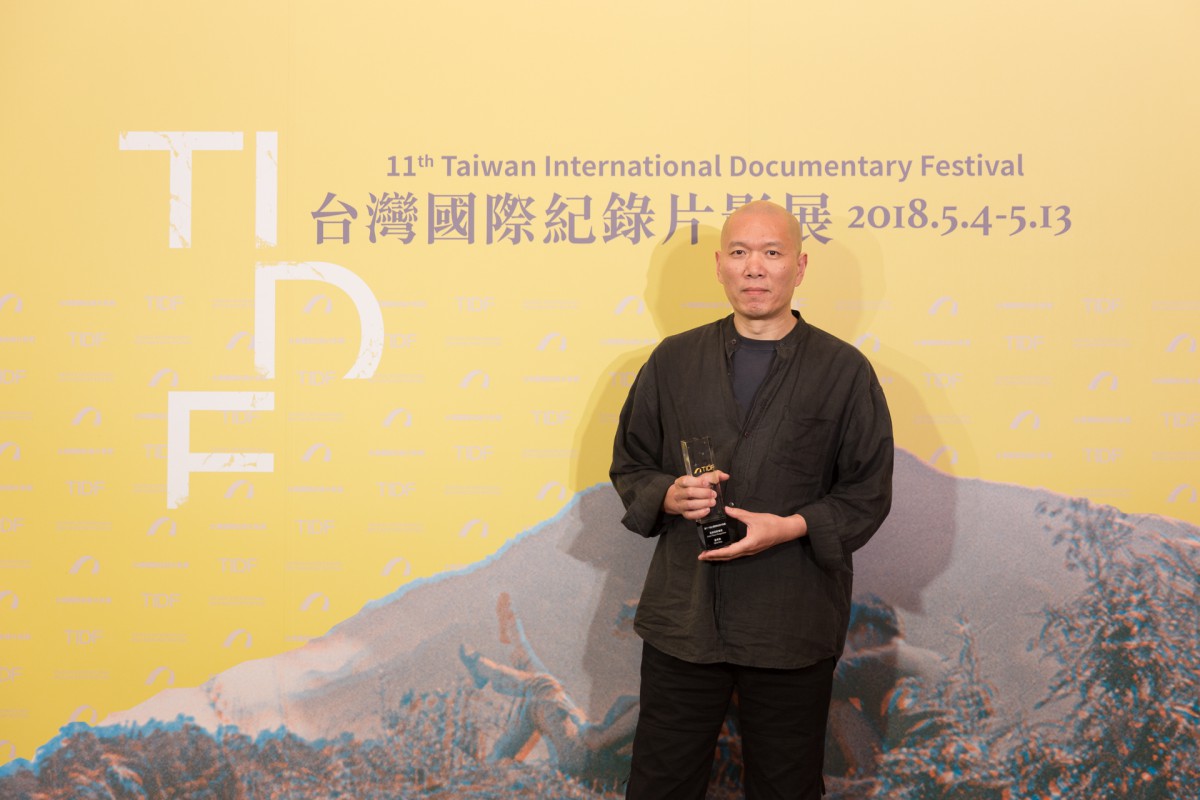 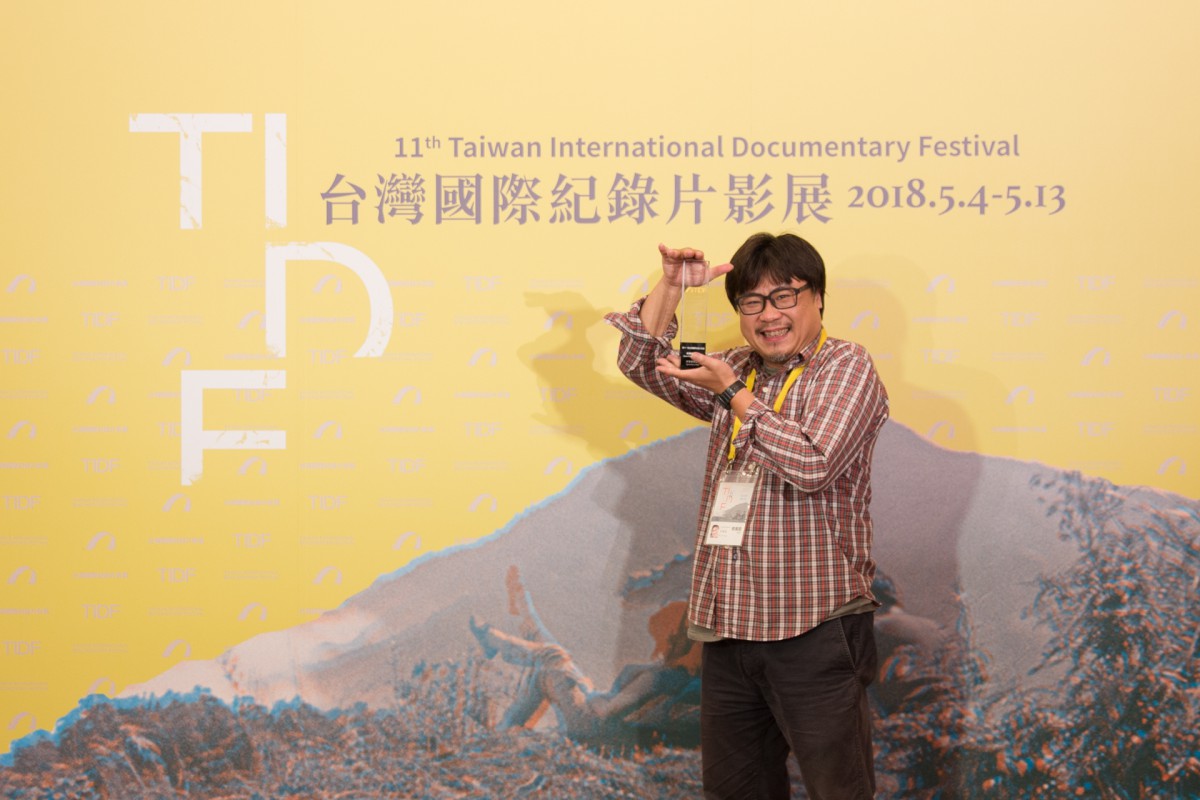 The Special Jury Mention went to two Indonesian films, Canine and Tarling Is Darling. The former is a film that shows human strength and tragedy through a Sundanese traditional game, where dogs are put to fight against boars. The latter tells how the traditional Tarling Dangdut music of Java is getting under pressure in today’s Indonesia that gradually evolves into an Islamic state. 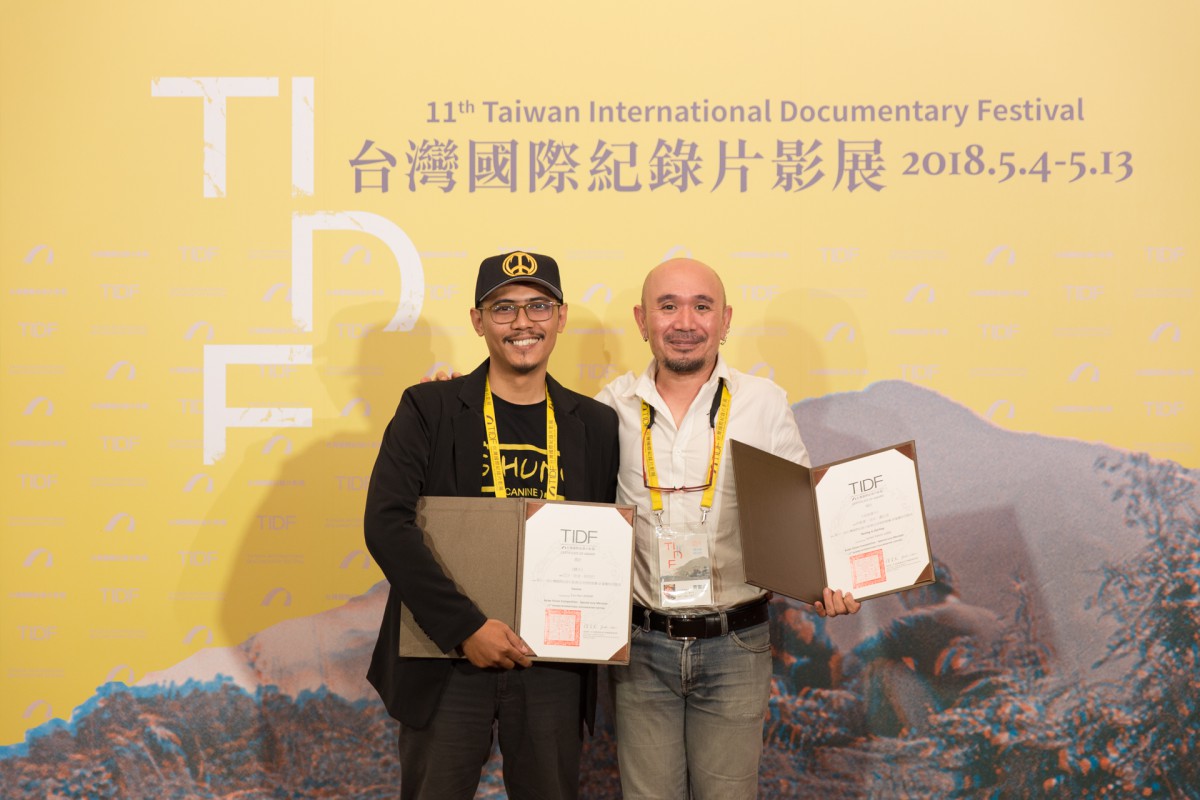 Two films from Taiwan Small Talk and Absent without Leave were successful at more than one competition of this festival.  Small Talk by Huang Hui-chen won the Grand Prize of the Taiwan Competition and the Special Jury Mention of the Chinese Documentary Award. The jury’s statement reads: “An honest and powerful film which digs deep into the buried traumas of an unconventional family. The exchanges between mother and daughter are deeply moving.” Lau Kek-huat’s Absent without Leave also won two awards, the Grand Prize of the Chinese Documentary Award and the Merit Prize of the Taiwan Competition. By telling the story of his grandfather, a member of the Malaysian Communist Party, the director unveils the secret history of Malaysia. In the eyes of the jury, this film “tells a multilayered story which is at once personal as well as of historical significance with great sensitivity, honesty and craftsmanship.” The Special Jury Mention of the Taiwan Competition went to Return, a film by Huang Pang-chuan in which the director conveys his yearning towards his family and his nostalgia for Taiwan.  A politically themed film from Hong Kong won the Special Jury Prize of the Chinese Documentary Award. Lost in the Fumes by Nora Tze-wing Lam follows the short career of young politician Edward Leung. It portraits the struggles and confusions of passionate young people, and shows how an individual copes and evolves in the maelstrom of politics. 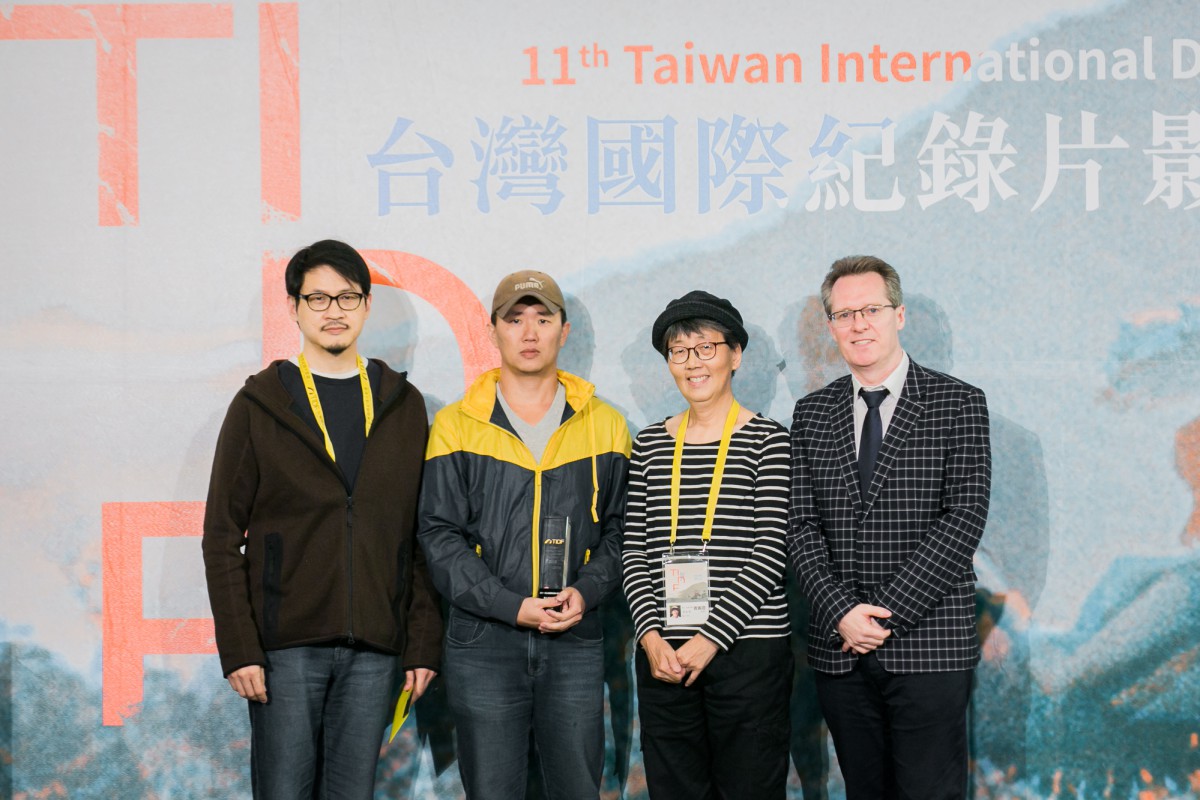 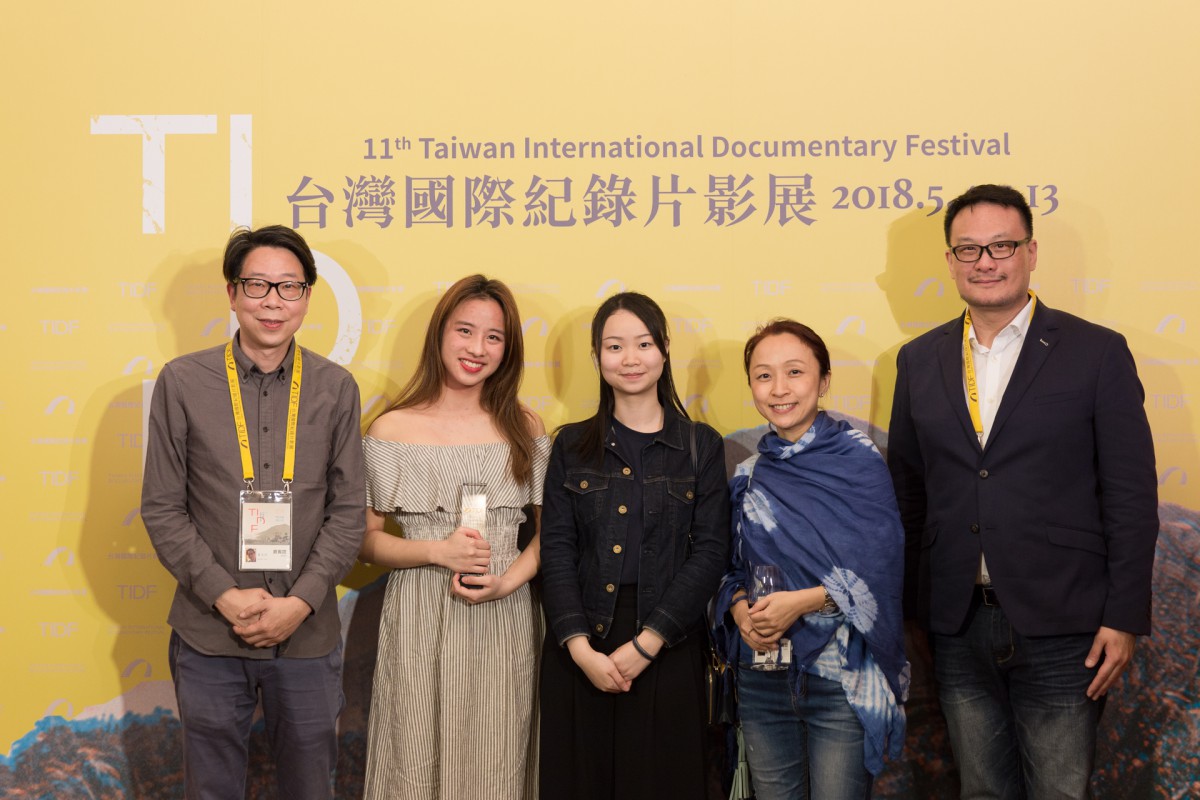 The film Granny Project was awarded The Next Generation Award, which is granted by a jury of 23 young Taiwanese film enthusiasts. It is a complex film about intergenerational dialogue in Great Britain, Germany and Hungary, three grandsons embark with their grannies on a journey into the past. Finally, this year’s Outstanding Contribution Award went to environmentalist filmmaker Ke Chin-Yuan for 30 years of documenting Taiwan’s environment and social movements. 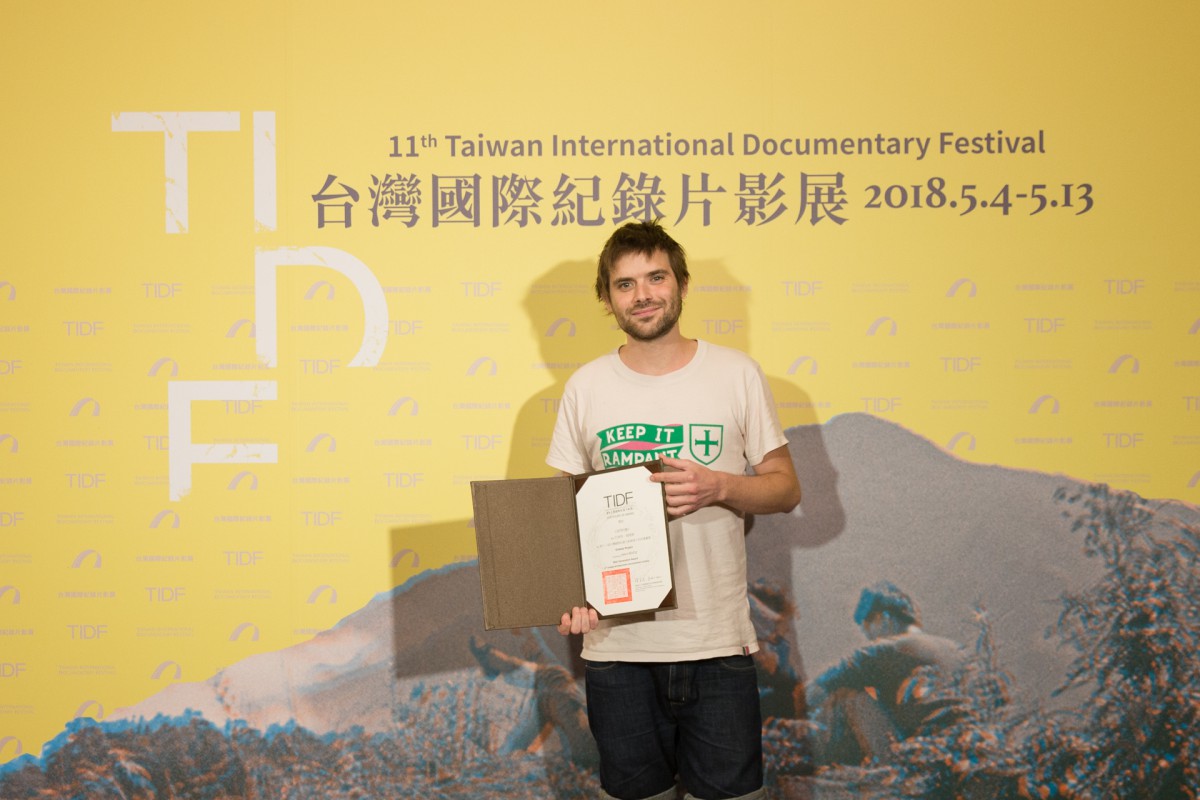 All award winning films will be screened again on Sunday, 13th of May, the last day of the festival at both festival venues, Shin Kong Complex Cinemas and SPOT Huashan Cinema. 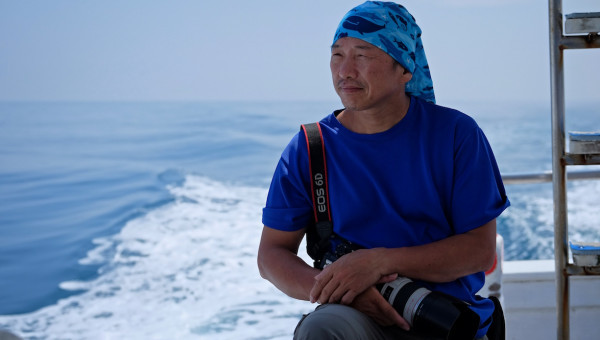 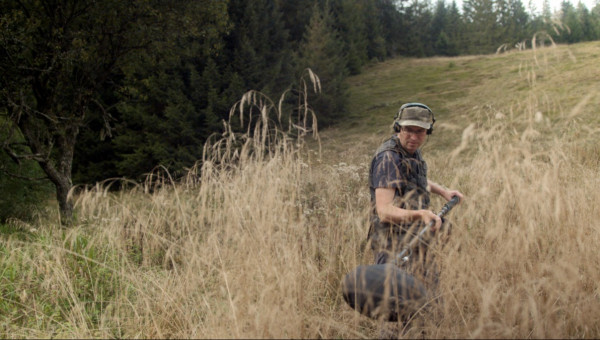 In its 20th year of existence, TIDF presents a multifaceted programme that reflects TIDF’s mission to promote innovative forms of documentary filmmaking.  The TIDF Documemory section, in particular,...