Kidlat TAHIMIK, a bus driver in a small town, dreams of going to the United States to become an astronaut. En route to America he stops in Paris where he becomes disenchanted with Western civilization. This FIPRESCI-award winning film, talking about a villager leaving for big cities, depicts the director’s extremely individual free filming style among a documentary, autobiography, comedy and myth.

"Every man needs to have a good roof!" Tahimik traveled all over the world, the thing grabs his attention most is how people around the world construct their roof. Tahimik’s definition of "Third World" is: how much one depends electricity to live life. The less dependence, the more you belong to "Third World"! One’s need and ways to construct roof is by no means an abstract theoretical issue.

This time, Tahimik journeys along the famous Philippines Guimaras island, he seems to follow a certain ritual by cutting long hair, drifting on the sea; That afternoon, he was sleeping on the beach leisurely, he visits half awake a dreamland. The Pilgrimage begins shortly.

Filipinos and Japanese came from the same origin 300 years ago and the proof is many tribes in the Philippines still wear Fundochi, the costume for Sumo wrestlers. This is just for laughs, but the film does observe from a cultural point of view, and shows us the post-colonized aesthetics.

Since 1981, Tahimik had kept on filming home movies, which were screened at YIDFF in 1989, 1991 and 1993 separately. In 1994, he continually expanded and reedited these three films, followed by the growth of the director’s own sons while overlaying Philippine history and culture, and finished this feature.

Every piece of TAHIMIK's works can be regarded as a letter. It means that in each film one can distinguish the writer, the letter (film) itself and the destination. That’s the secret why his films are foremost free. In this film (letter) which he wrote to his three sons, his love for nature and family and his dedication to his own culture fuse perfectly.

The plot is set in a backward Philippine village. A local family who makes wooden animals sculptures to sell during the Turumba festival, is visited by a German who orders hundreds of wooden figures for sale in Germany. The family soon becomes virtual slaves to the “modern” industry. 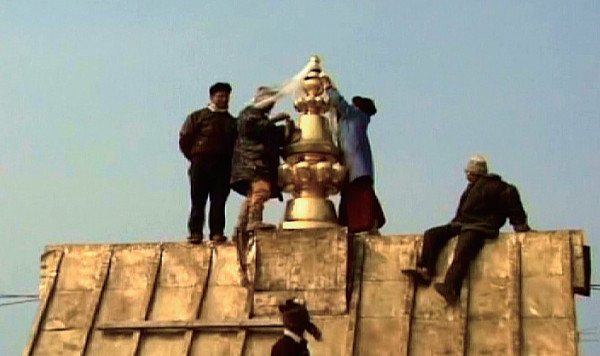 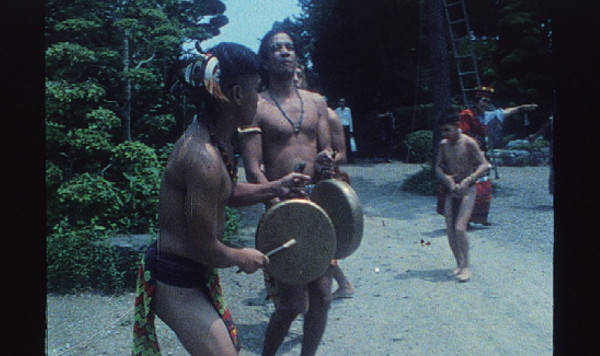 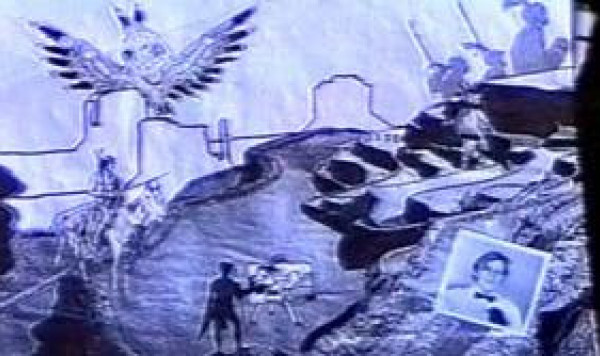 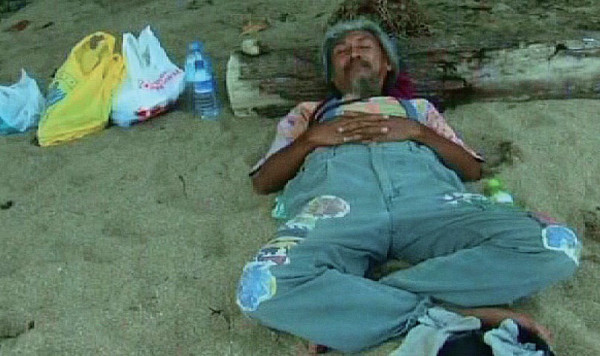 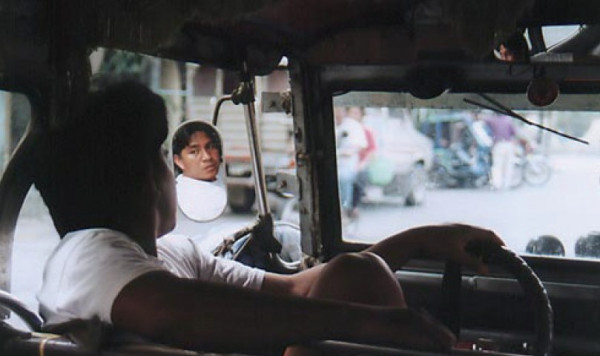 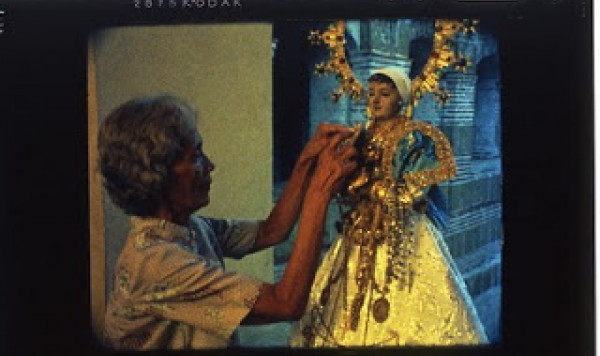