The Wages of Resistance is a feature-length documentary film that portrays an "extended span of time" of the protests against building Narita International Airport which have continued from the 1960's to today through documenting monologues of those whose lives were twisted by the movement.

After forty-five years, I revisited the Sanrizuka airport land. What did I see there and what attracted my attention that prompted me to film?

Intrigued by this strange collective, Barbara HAMMER set out to make this striking meditation on political passion and the gender dynamics in artist/activist collectives. Her wonderfully idiosyncratic documentary often uses random images from the films to stand for the collective's members, as if they were home movies. She encountered suspicion as a feminist, as a foreigner, and as a filmmaker who chose not to live and dwell with her subjects.

OGAWA plays with the conventions of the science documentary to investigate the damage inflicted by an unusual cold front, while penetrating deep into village history. In tiny Furuyashiki, he finds the entire history of Japan – from ancient sea creatures through the catastrophe of WWII to the quiet violence of the economic miracle. As an old man says, "We thought the paved road would bring modernity; instead, it made it easier for the young people to leave".

Heta Village is an extraordinary documentary about time and place, the first of two masterpieces by OGAWA. OGAWA pushes the protests to the far background to concentrate on the village of Heta itself as one of its youth commits suicide and others are detained by police. The film is quiet, patient, and its 11 scenes are mostly rendered in single takes. This astonishing film is their attempt to render the "time of the village".

This was OGAWA's first international success. The violence had escalated and farmers turned to a new tactic: they built large fortresses, and burrowed underground – under their ground. OGAWA followed the course of the protests, as police invade one after the other. Between the action scenes OGAWA chatted with farmers. One can sense the strong relationship the collective had nurtured with the farmers, and the deep respect with which he approached his subjects.

After Summer, Ogawa Pro attempted a more epic scale with Winter in Sanrizuka. It was roundly criticised as a failure. In the wake of this criticism, the collective became increasingly militant. They decided to make a quick and dirty report from the front, calling it a "bullet film." They shot this agit-prop film in three days, when 2,500 protestors battled 6,500 police. Even the school had been let out so children could participate in the action.

In 1968, OGAWA formed Ogawa Productions and moved to the construction site of Narita Airport in Sanrizuka. OGAWA chose to live in the most radical village, Heta. The farmers vehemently protested, drawing support of the social movements across Japan. They clashed with riot police sent in to protect the surveyors, who were planning the airport. It's a messy film, but its chaos communicates the passions and actions on the ground.

After the explosive success of Forest of Oppression, Jieiso organised their next film with labour unions and political activists/filmmakers. Bristling with scenes of clashing protesters and riot police, OGAWA (who appeared onscreen) carefully investigates the death of a young protester. The original title ironically refers to the daily reports written by police as well as the police surveillance under which the collective now found itself.

After Sea of Youth, the filmmakers turned themselves into a fully- fledged collective - Jieiso, the precursor to Ogawa Productions and created an alternative distribution system. Their next film, Forest of Oppression, turned to the students barricading themselves inside a minor university. Audiences were shocked by the vigour and violence of their protest and the film put OGAWA on the map. 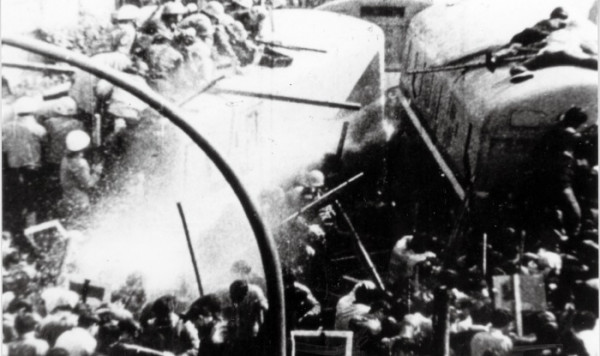 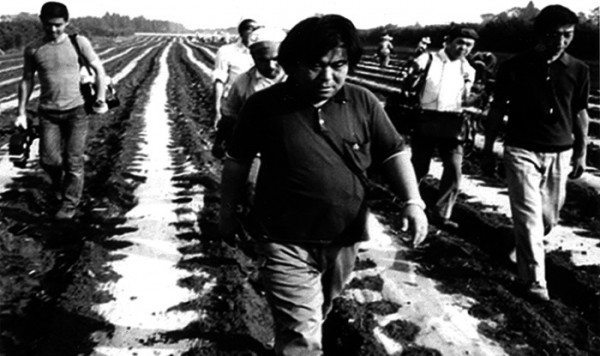 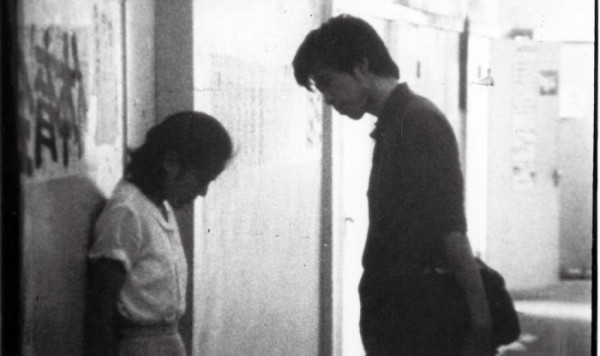 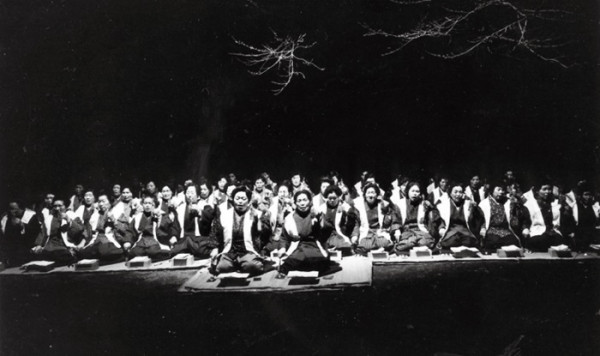 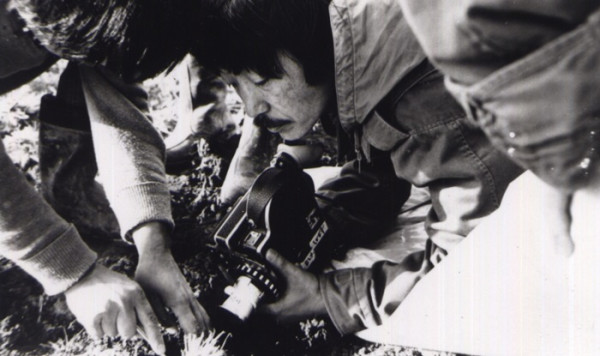 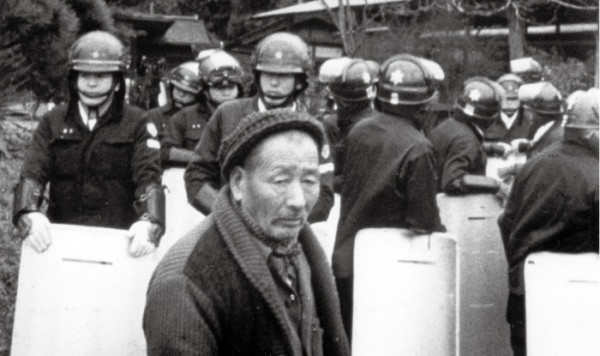 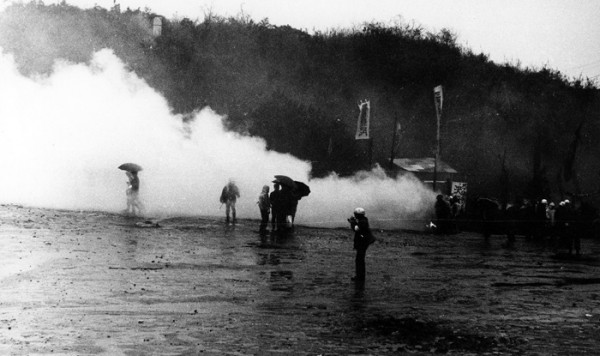 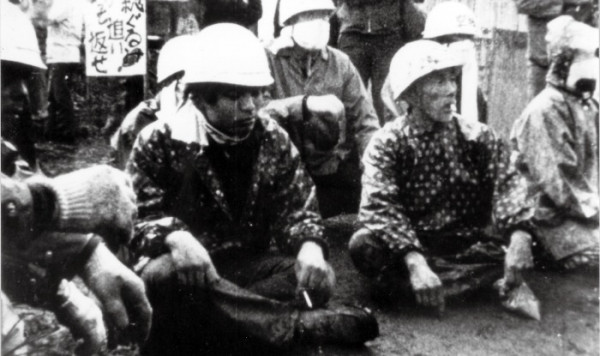 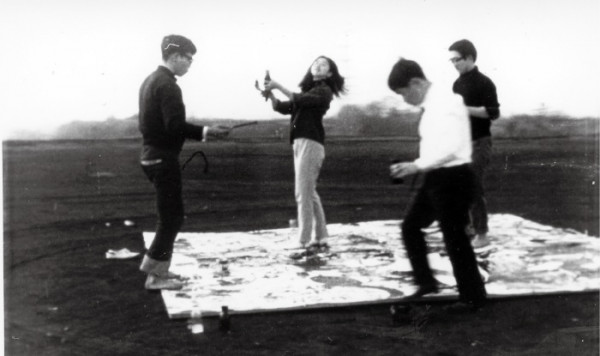 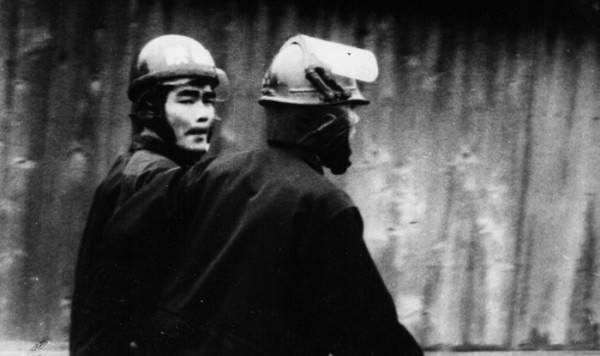 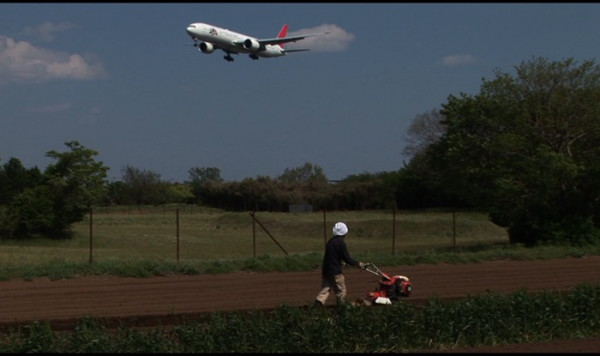