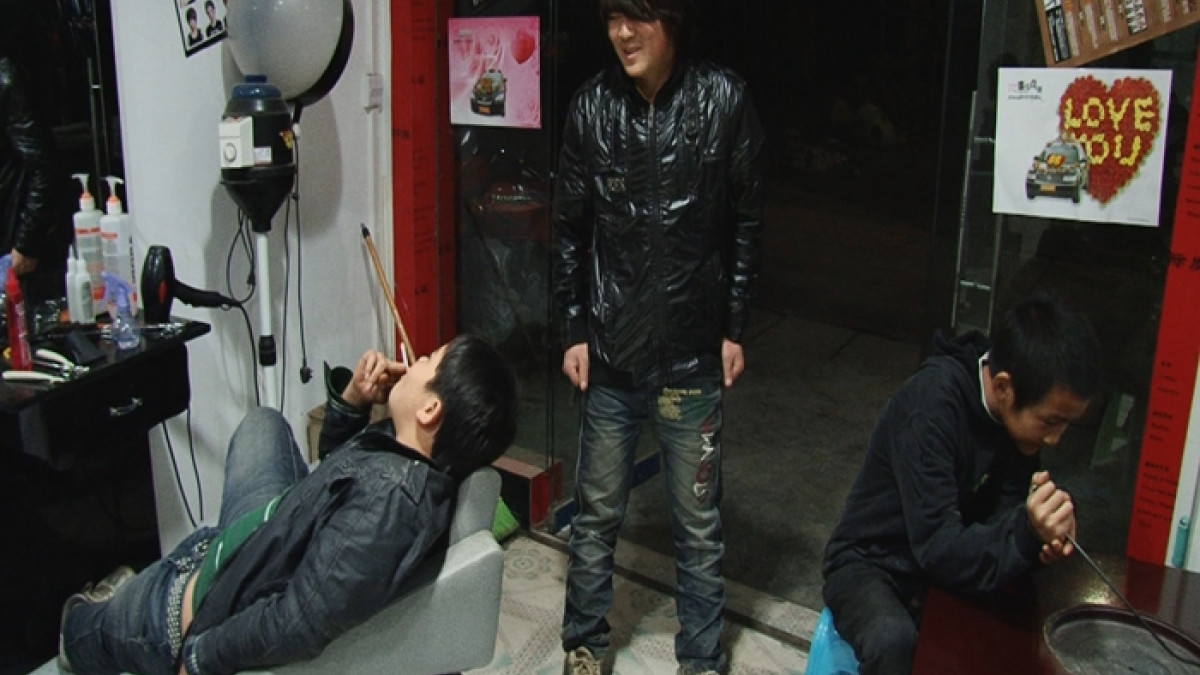 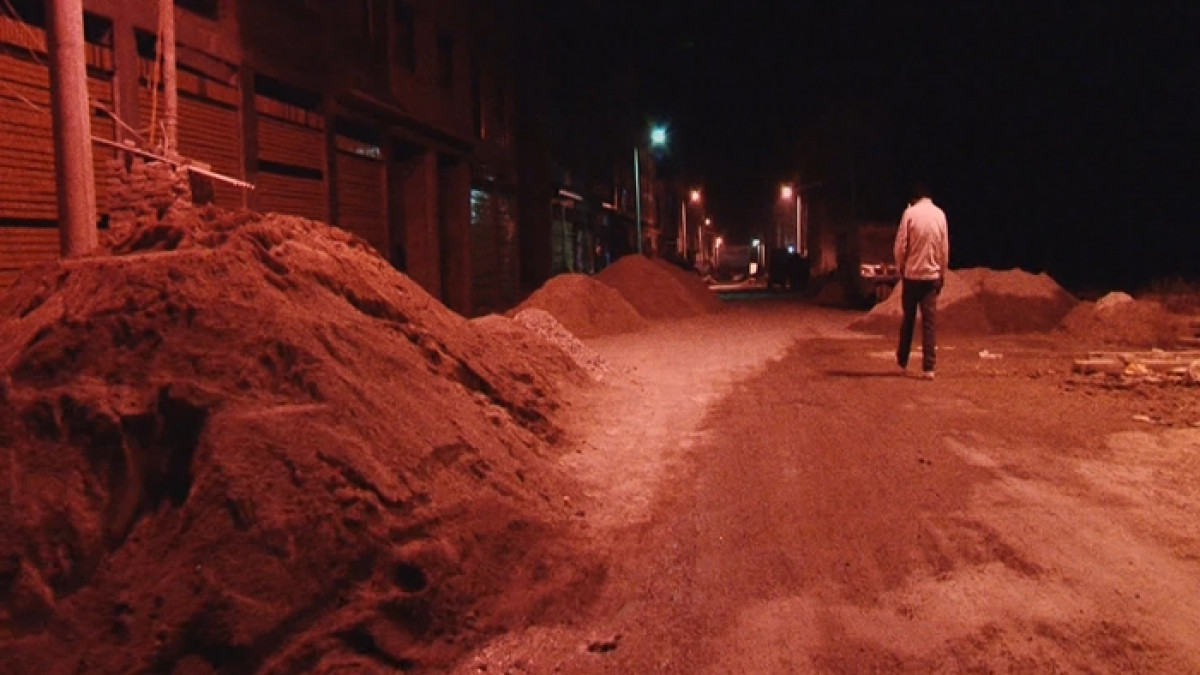 14-year-old Haier has been kicked out of school. He instead spends his time stealing, fighting and terrorising the village with his motorcycle gang. His father tries to brutally beat some sense into the boy. But he does not succeed. And then Haier sets off for the big city... With Little Proletarian, SHEN Jie has created a miracle of a film: a wild, harsh but also really funny portrayal of Chinese teenage life.