Director TAN Pin-pin searches the world for the displaced souls of Singapore: different generations of Singaporean political exiles who have not been able to come home. She finds out how they have lived their lives away and how they still view the Singapore of their dreams. As they recount their lives, we see a city that could have been. A love letter to Singapore, from the outside.

This is a visual record of rice culture and its influences on the people in different parts of Thailand. The lyrical structure of this documentary film reflects the melodies in the songs of rice, crafted and composed by the diverse harmonies of the people who may sing in different voices but who share the same heart. This is a final movie in the rice trilogy that began with Stories from the North and Agrarian Utopia.

In 2006, Matt VAN DYKE, a timid 27-year-old with Obsessive Compulsive Disorder, left home in Baltimore and began a three-year, 35,000-mile motorcycle trip through Northern Africa and the Middle East. When revolution broke out in Libya, Matt joined his friend in the fight against dictator Muammar GADDAFI and filmed the war until he was captured by GADDAFI forces.

An unvarnished depiction of how harsh country life is in Bali. This documentary does not show the white beaches from the tourist brochures, but the troubles and drudgery that usually remain hidden from outsiders. For these three central characters - besides Grandma and daughter, there is also granddaughter Ketut Fitry - life is primarily a question of survival.

Ne Me Quitte Pas is a tragicomic ode to failure. Set in a village on the edge of Belgium, Bob (Flemish) and Marcel (Walloon) share their solitude, sense of humour and craving for alcohol. They have agreed that suicide is the best way out if worse comes to worst. In that case, they have chosen the perfect spot to do so: under Bob's tree of life.

Archive footage from newsreels, documentaries and fiction films illustrates the lasting effects immigration has had on European societies in the past 60 years. Land of Promise imparts a shared sense of loss, sympathising both with immigrants as well as the societies taking them in. Migration brings conflict, but the films looks beyond the question of guilt and lets the extraordinary images speak for themselves.

In the mountains in Nara, a derelict house is about to collapse. However, in there lie the memories of a family. Through a woman's monologue, we seem to capture the images of the girl, the grandma and the man who had existed in the place. The house is going to be pulled down, and who will remember the history buried underneath the rubble?

An atheist, Iranian filmmaker Mehran TAMADON managed to convince four mullahs, all believers in the Islamic Republic of Iran, to come and stay with him for two days and engage in discussion. In this confined space, daily life is combined with debate, an unremitting demonstration of the problematic issue of how to live together, when each side's understanding of the world is so contrary.

Mirror's Quest and his fellow horses of Fukushima survived in the tsunami. Having been exposed to radiation, they are shut away and neglected for months. They're kept alive because they have to play in the annual horse festival with a 1000-year-old tradition. Ironically, the exposure to radiation saves them from being turned into horse meat.

In Abkhazia, a post-Soviet "frozen conflict" zone, patriotism runs deep. While Sports Minister Rafael is busy organising an international domino event to put his motherland on the world's map, his beloved Russian wife is just an unwelcome foreigner. Domino Effect is a black sea black comedy with socio-political commentary. 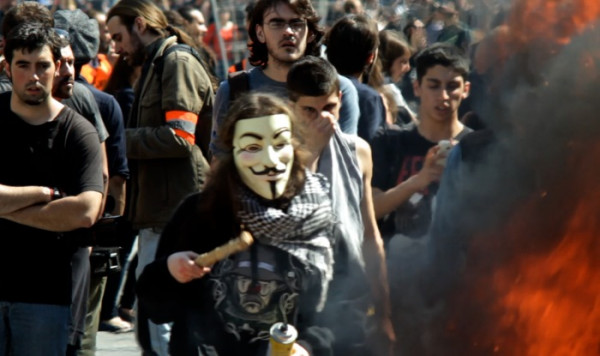 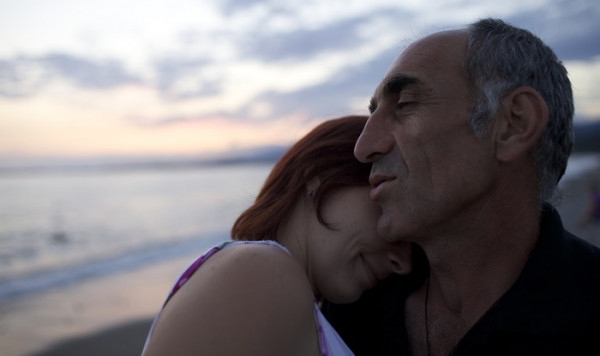 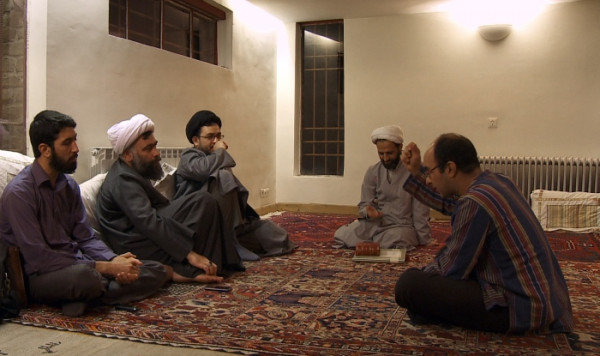 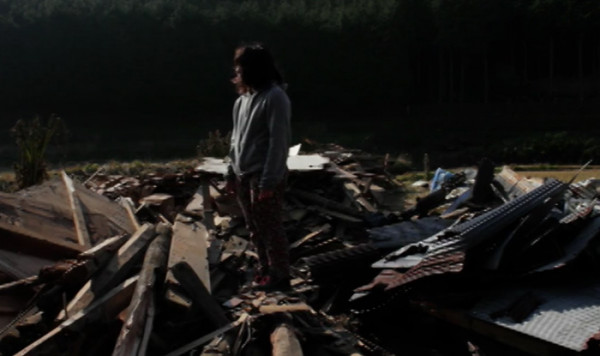 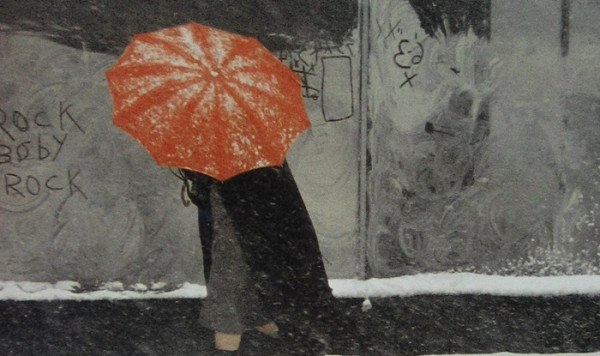 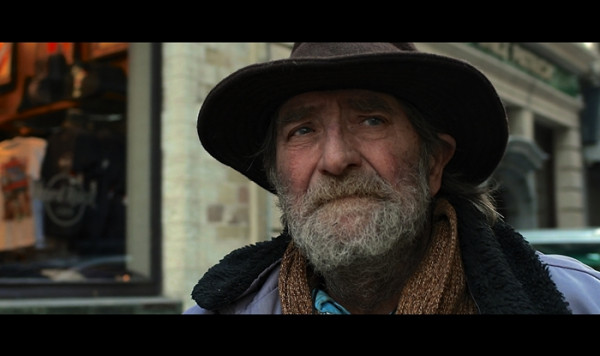 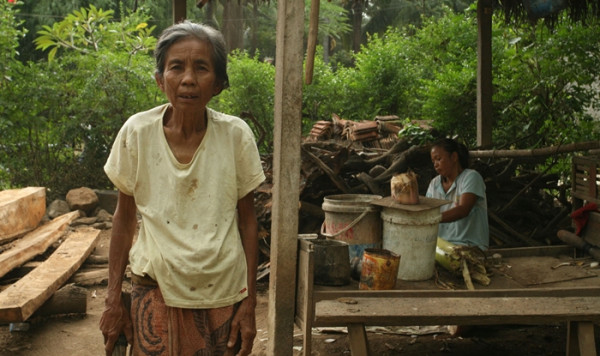 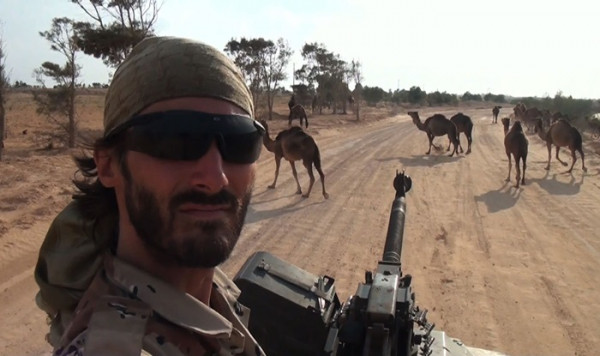 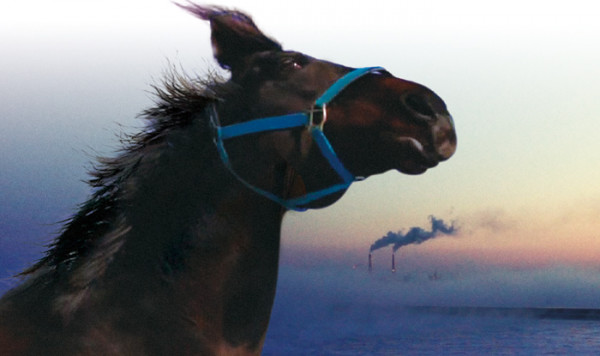 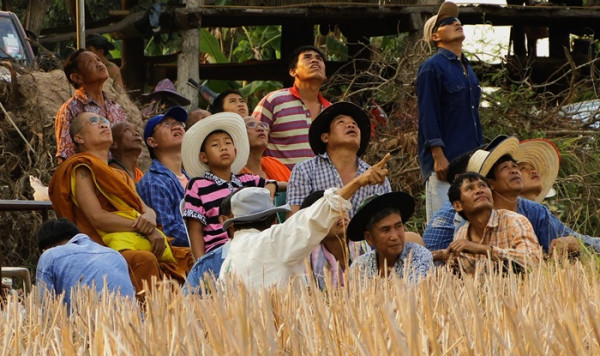 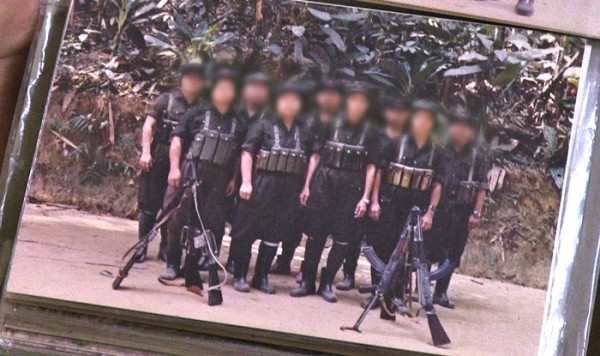