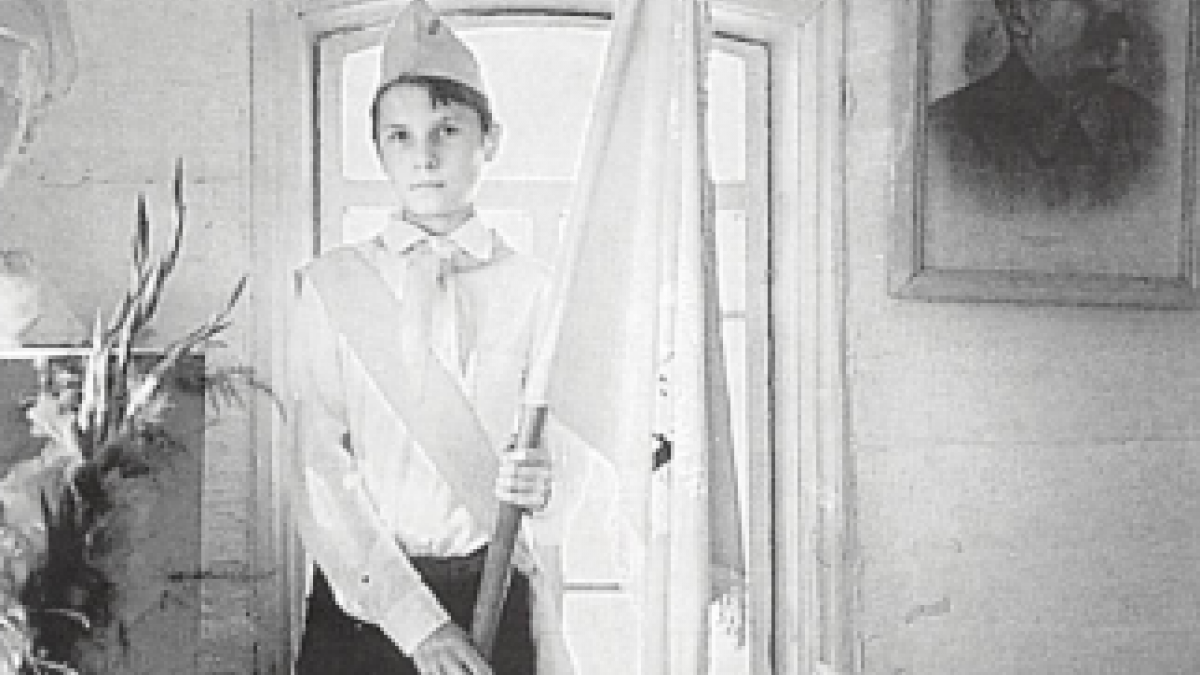 Pavlik Morozov's offical status was “Hero-Pioneer of the Soviet Union, Number 001 ”because he informed on his own father to the Secret Police for stealing grain when he was 12 years old. Six months later he was murdered by his grandfather. Pavlik was regarded as a national hero in the era of Soviet Union. However, after the authority collapsed, Pavlik's status came under question: was he a hero or just a traitor boy?