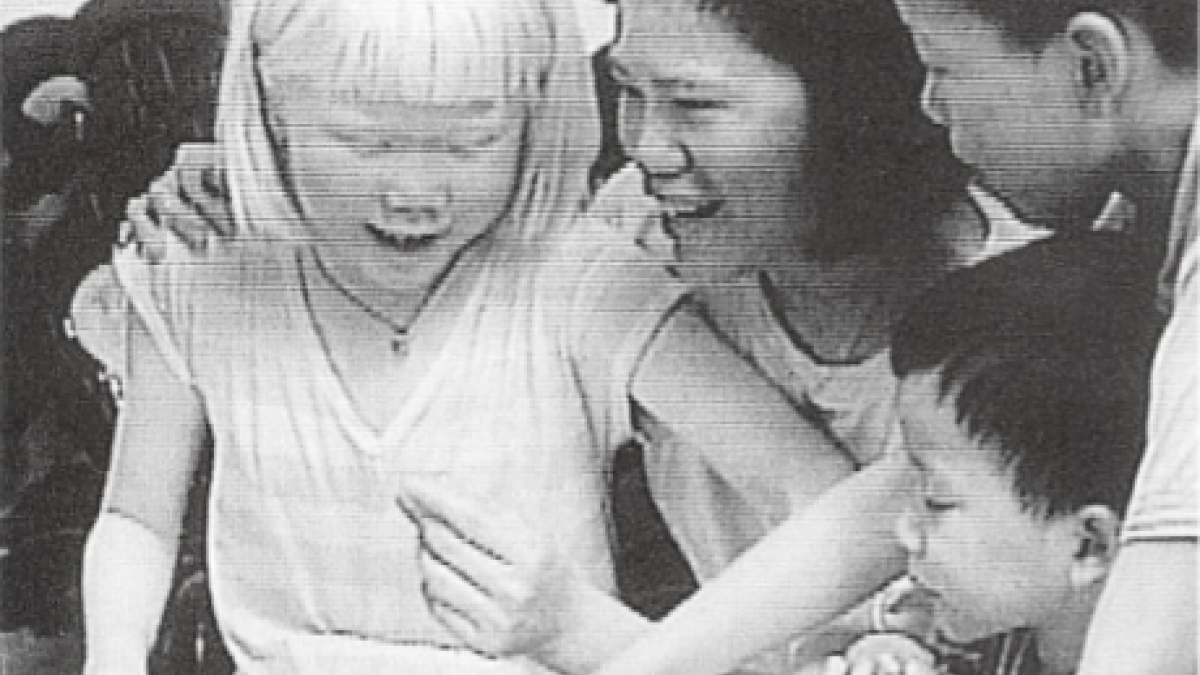 When he was just 16,Wu Kuo-Huang, an albino, was mistaken for a ghost on his way to his dormitory from work. The company he worked for forced him to quit, and he couldn't find work elsewhere. Wu Kuo-Huang persisted, and eventually got a job as a masseur. He later met Miss Hsiao who took a liking to him. They married and had children. The story centers around Wu Kuo-Huang and his friends, who also have no skin pigmentation, and the trials of their lives.