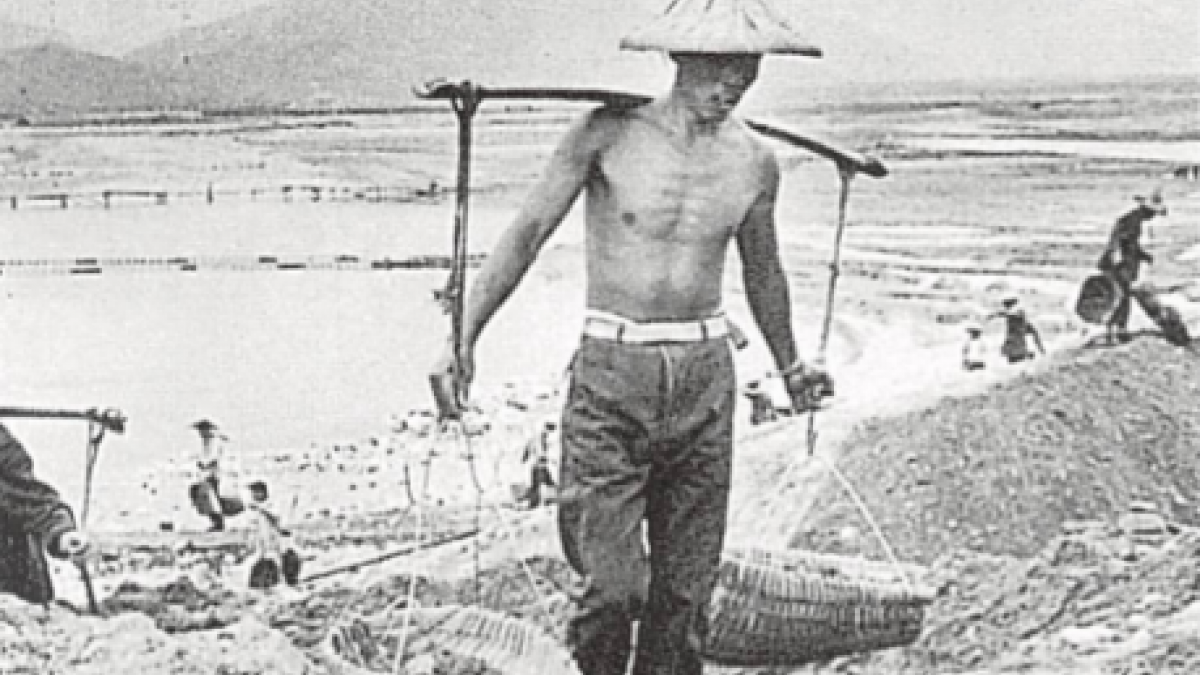 Liu Pi- Chia is the result of the film project for his M.A. from the UCLA Film School. The protagonist of the film is a middle-aged retired officer who lives in the Feng-tien Industrial Park in Hua-lien County.The film depicts his everyday life as he supports himself for his daily needs. His story is depicted in a simple and plain style, yet slowly develops into a powerful documentary.