In 1980, ten farmers organized a puppet troupe in a small village in Fujian Province where both Minnan and Hokkien peoples lived. The troupe was a hit in neighboring villages, but folded in 1993 because of modernization and economic reforms. The ten members went their separate ways, but only one, Mr.Wei continued to perform with puppets. However,Wei now must face a lonely moment in his career.

Kong Mountain is a mountain in the Daba Mountain Range. The dry environment forces residents of the mountain to rely on rain water for their needs, and the poor soil keeps them in poverty. Song Yunguo is a farmer who has been forced to fight for survival by poverty. He begins a harrowing trek to find water, and joins the government's water engineering team﹍

Zhouzhou is the precocious son of a musician in the Wuhan Symphony. The musical household brought him a sensitivity to music.Then, his world turns vivid and hilarious.

For Beijing with Love and Squalor captures the choas and disillusionment typical of the experience of growing up in contemporary urban China, as it explores the growing generation gap that separates Chinese youth from their parents and reveals the new generation's ambivalent feeling toward the West.

The film is the first in a serial about different interesting people, aiming to tell the life stories of extraordinary individuals, whose existence brings a special kind of happiness to the surrounding people. This happiness lights the lantern of hope in their heart, a hope, which no national leaders, politicians or global programs can bring.

Just before each Spring Festival in China, men anh women who work away from their homes from a huge army of travelers on their way home. This film captures the homeward-bound stories of three young women who work in Dongwan City in Guangdong Province, on their way back to Sichuan Province.

A sweeping journey across Jerusalem--a city united but not yet at peace. The film follows the residents of Jerusalem as they are caught between hope for the future and the fear of the past, between the devotion and the discord.

The assassin's bullet that cut down Yitzhak Rabin brought an abrupt end to the life of a seventy- year-old man in his prime- a man whose life reflected the very existence of the State of Israel from its fight for survival to its stuggle for peace.The film draws a picture of Yitzhak Rabin, beloved prim minister, international statesman, patriarch a close knit family, and close friend.

Hajime Kawagui chuses his video camera to record everyday events and the people around him. In his clever critique of the personal film, as the texts multiply, so does the “I”at their center, undermining the subject which both speaks the text and supposedly authenticates its division between reality and fiction.

Children under the Manhole features Mongolian society suffering from a drastic change in every aspect of life, and thousands of children where thrown out on the street due to a tremendows gap between the rich and the poor. They find no place to stay. So they take the holes as shelters and kide themselves in there. 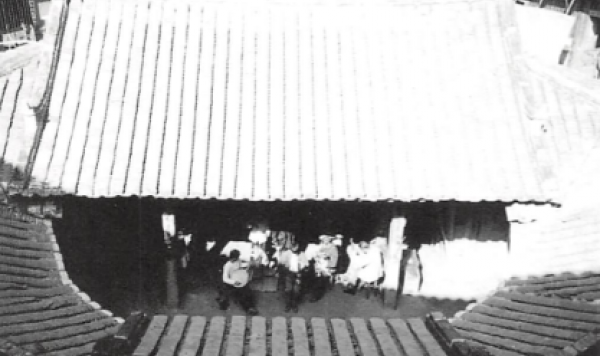 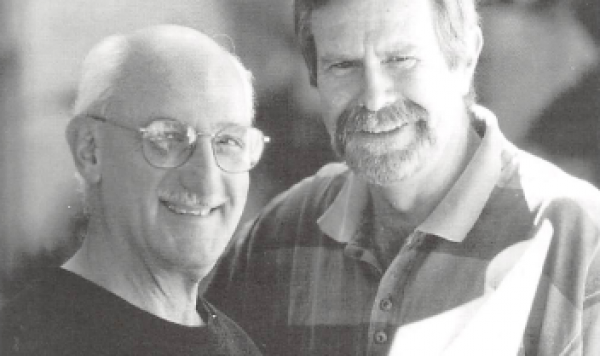 Black ﹠White Is Full of Colors

Black ﹠White Is Full of Colors 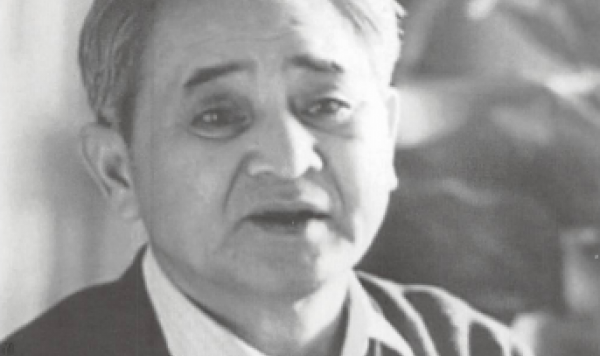 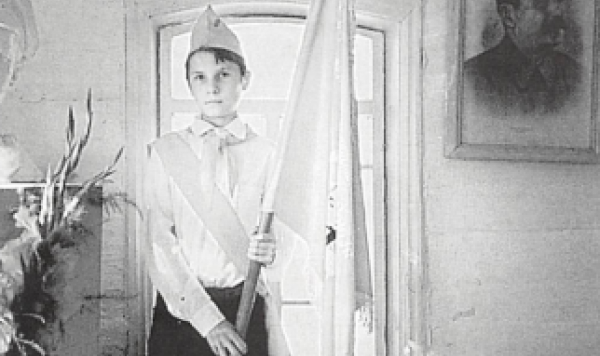 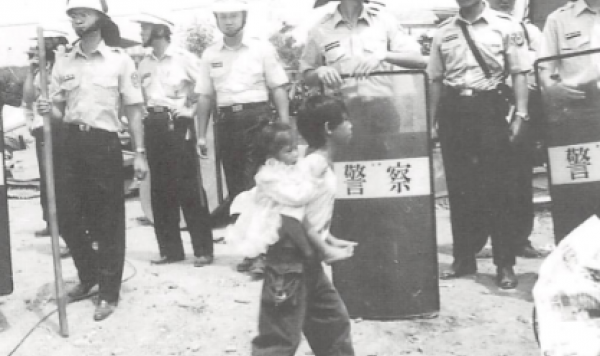 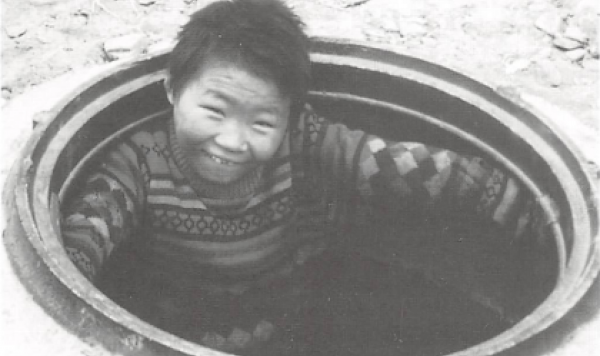 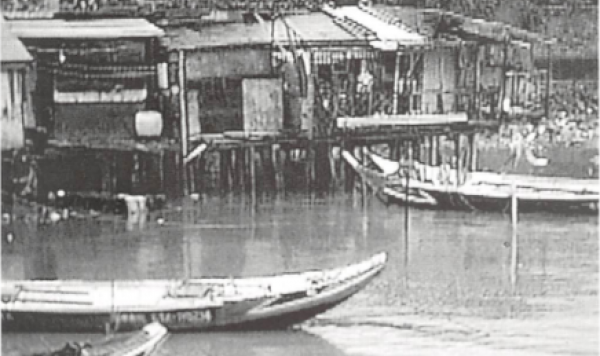 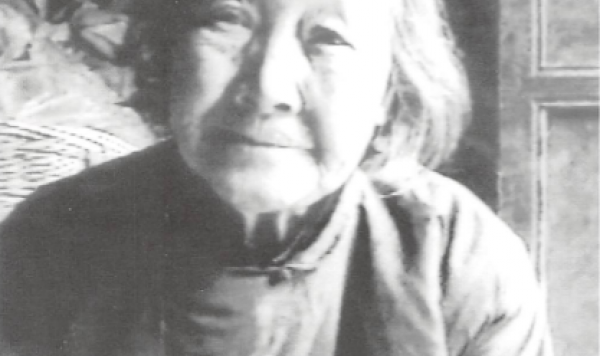 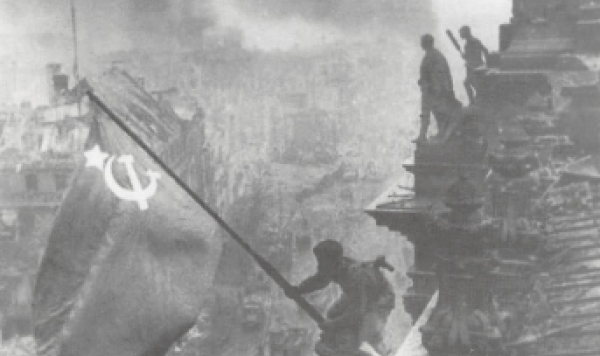 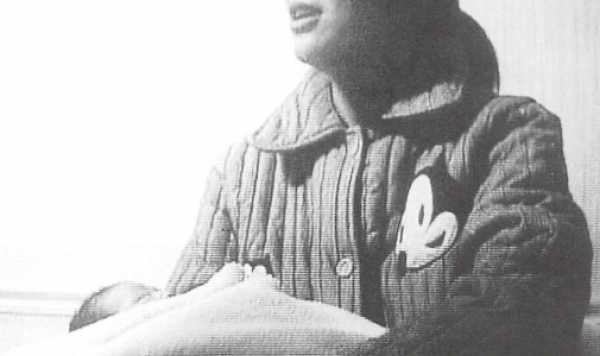 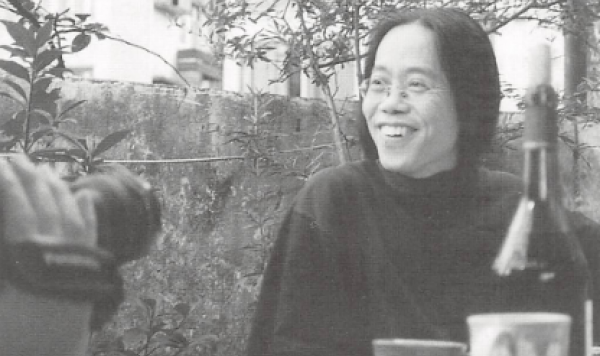 Flying Before the Storm

Flying Before the Storm 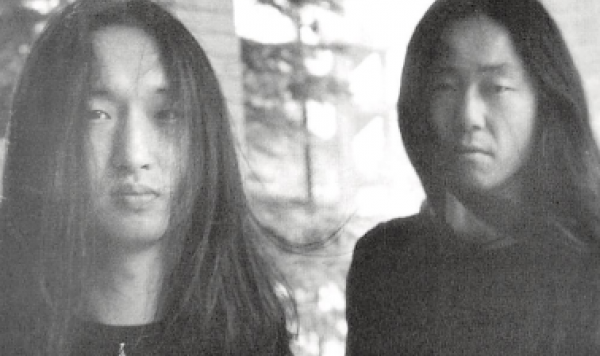 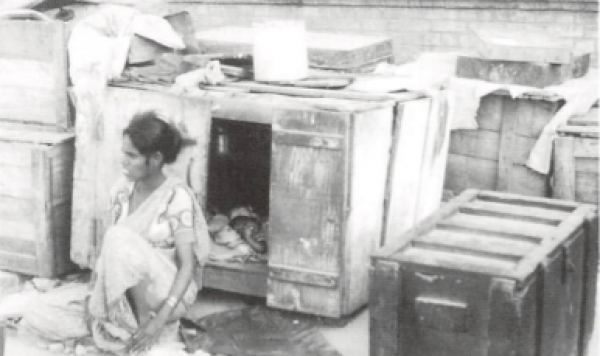 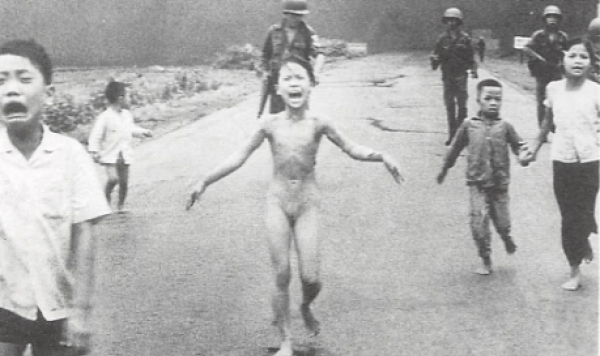 Kim's Story: The Road from Vietnam

Kim's Story: The Road from Vietnam 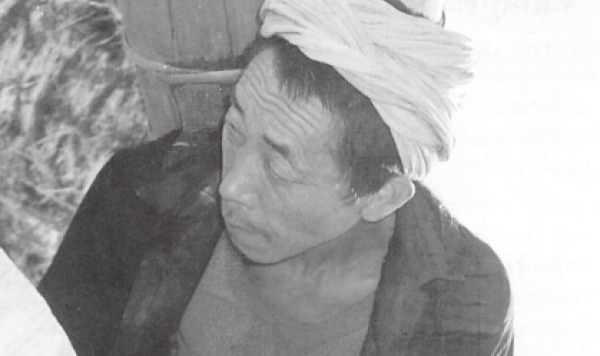 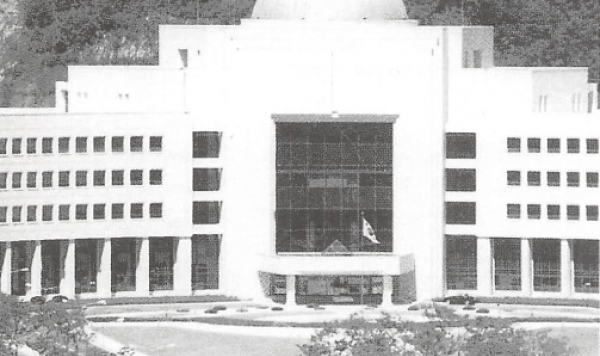 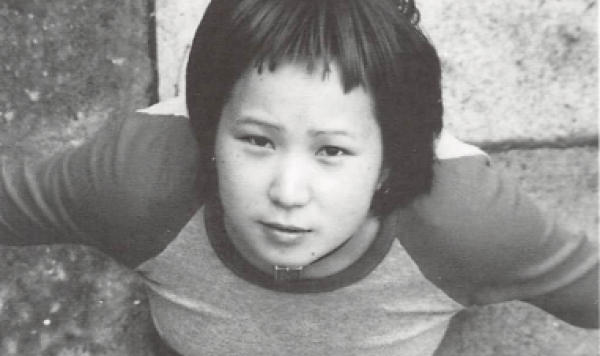 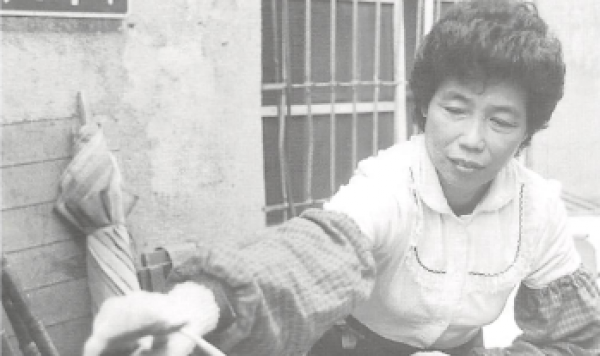 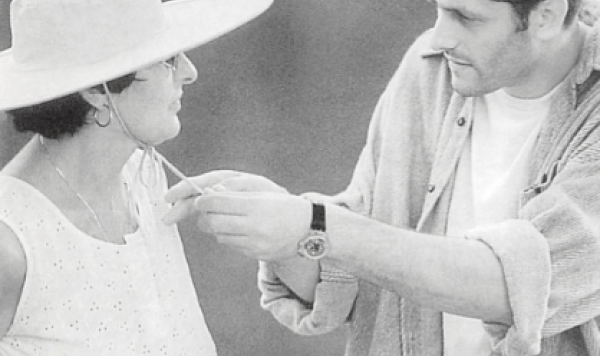 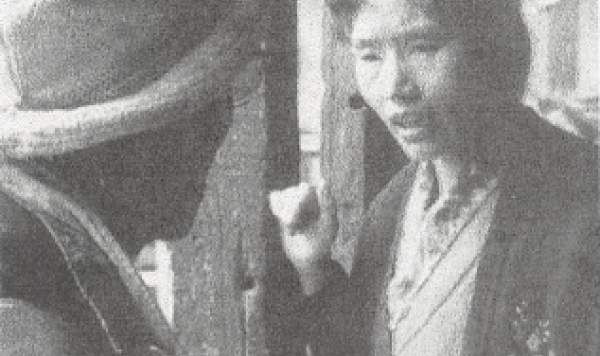 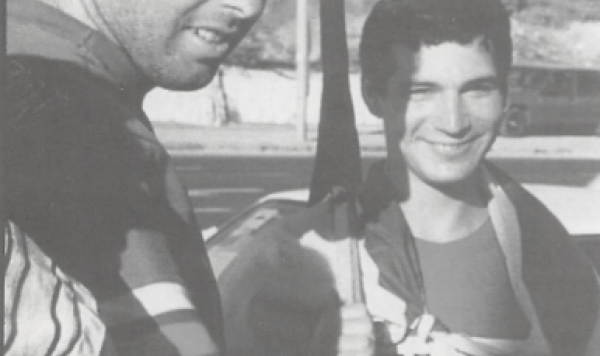 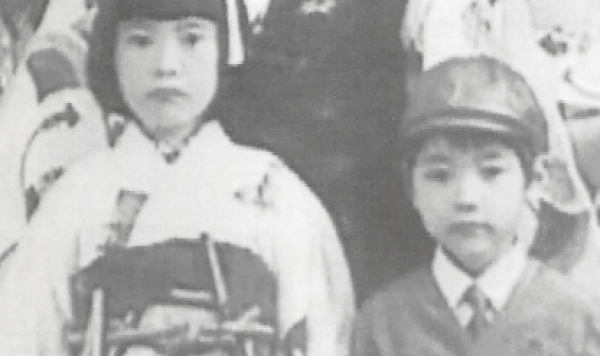 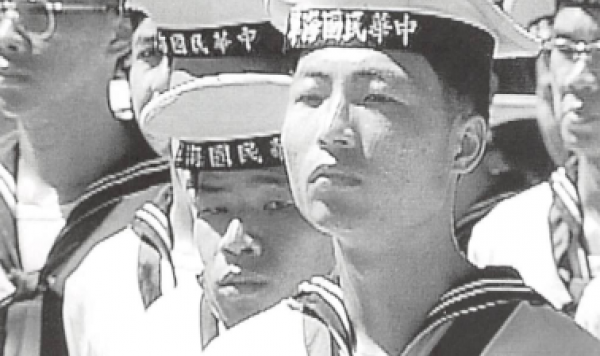 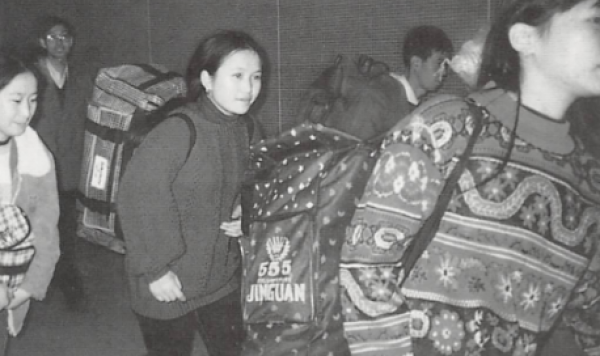 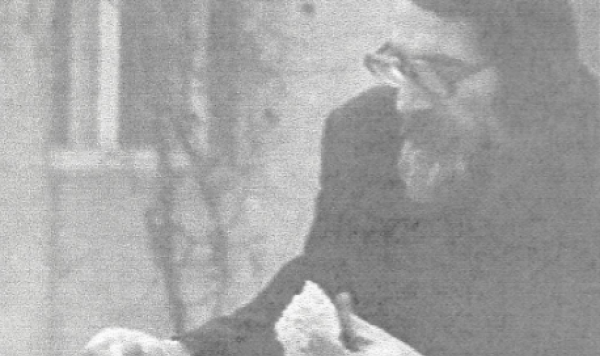 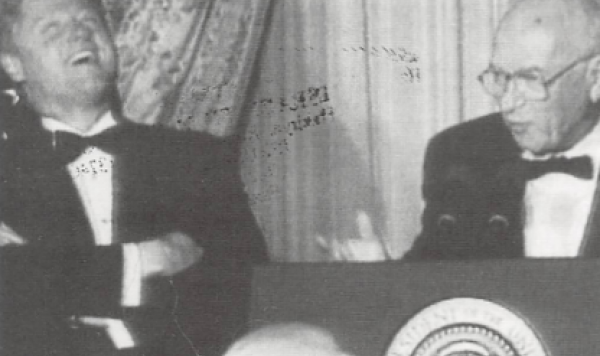 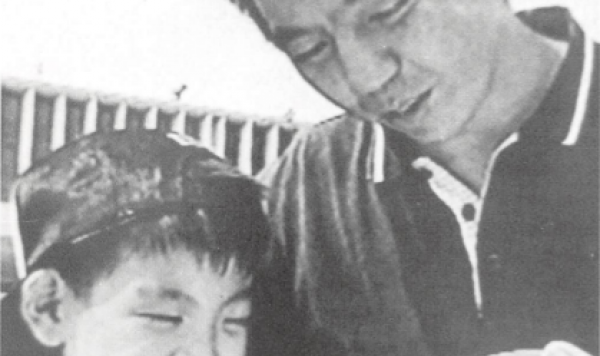 The Spirit of Hiroshima

The Spirit of Hiroshima 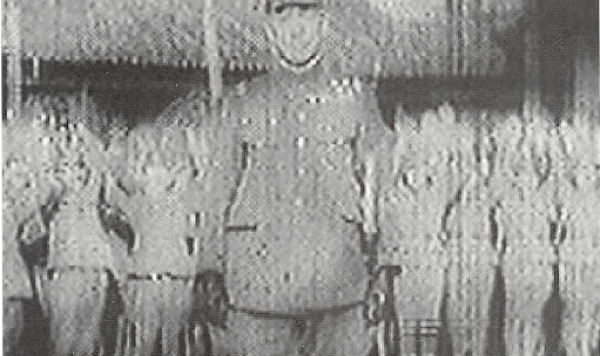 What Do You Think About the War Responsibility of Emperor Hirohito?

What Do You Think About the War Responsibility of Emperor Hirohito? 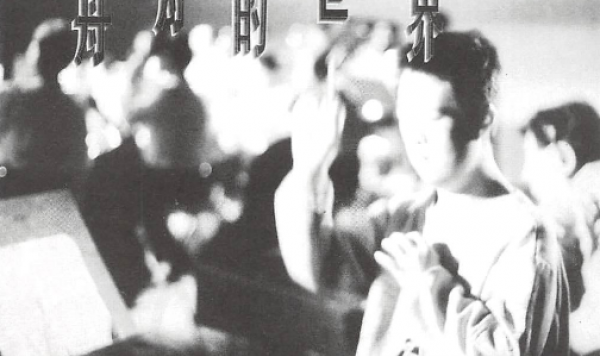