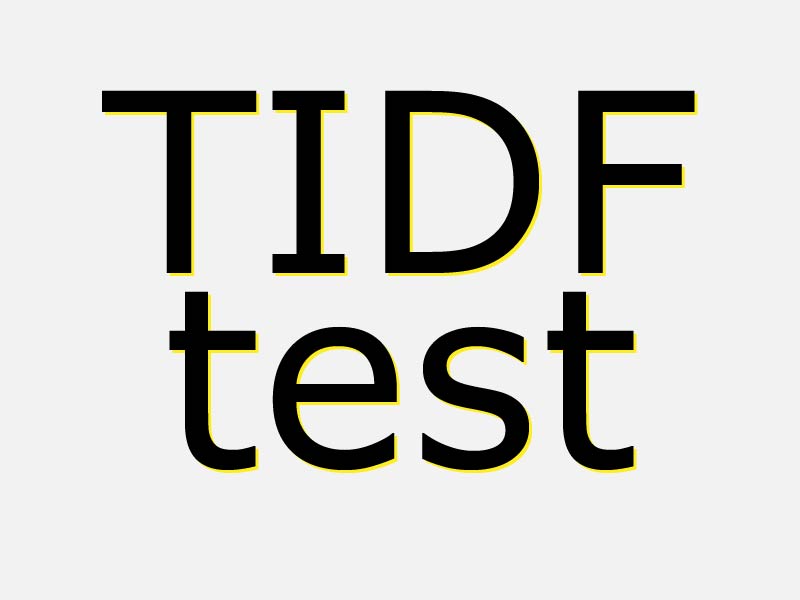 As we strive to make some sense of our lives and to better our every-day existence, we constantly hear one word repeated over and over-tolerance. There are those, however, whose sense of life is different from what we would term” normal”. They are people who pose no threat to those of us who set the terms and definition of “normal behavior” though they may look or act differently. Such is Yole’s World.

During World War II, Grandma Zheng was taken from her village in Korea to China and forced to serve the Japanese imperial military as a “comfort woman”. A Chinese journalist documents her return home after 54 years in exile.

This is the love story of Maude and Herman. The locations: occupied Czechoslovakia, Theresienstadt Ghetto, the Auschwitz death camp, Berlin. When they met, Maude was a young girl of 13 and Herman was 24. By some miracle, Maude, now 69, survived. Endowed with a phenomenal memory, she remembers it all: the terror, the humiliation, the war, the ghetto, the trains that brought their love ones to their death, the tiny spark of their pure love watched over until the last trainload to the death camps separated them.

Shadow Boxers is a visually stunning and exhilarating first look inside the world of women’s boxing focusing on the inspirational rise of Dutch boxing sensation Lucia Rijker. A striking combination of beautiful photography, stylish editing, powerful original soundtrack, and disarming personal insight, Shadow Boxers elegantly reveals the beauty and brutality of boxing through the eyes of an introspective fighter. On every level, Shadow Boxers smashes preconceptions leaving the audience with an unexpected new hero for the 21st century.

The Tokyo Rockies is a special baseball team. It’s members are people with physical disabilities: people with physical disabilities: people with paralysis caused by cerebral palsy, people who have lost an arm, people who were born with growth abnormality, and so on…But their love for baseball is absolute-for them life would be a great less interesting without baseball. The game gives them pride in their achievements and courage to challenge the most difficult odds. Each with their own problems, the team sticks firmly together.

My Own Breathing marks the closure of Byun Young-Joo trilogy on the subject of Comfort Women, which spanned seven years. While the first and the second concentrated on the community ‘House of Sharing’ where a group of victims are trying to reconcile their past with everyday life in togetherness, this third film focus directly on their stories about the past and present.

Why does the veil ignite hatred? Do Muslim women see it as symbol of oppression or empowerment? My Journey, My Islam is a documentary about a woman’s journey through her past and present, in search of her relationship with her Faith and this slowly unfolds to encompass not only her rite of passage but also the lives of Muslim women in India, Australia, Pakistan and England.

Platform 2000: The New Era of Diversity 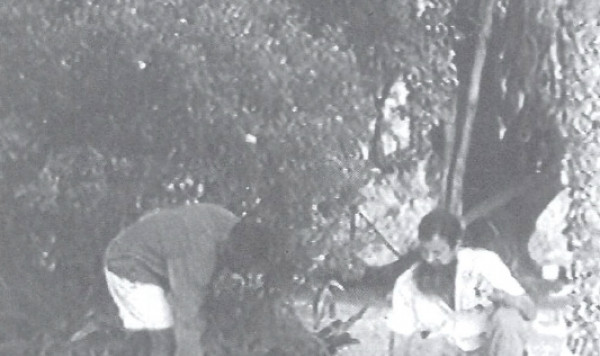 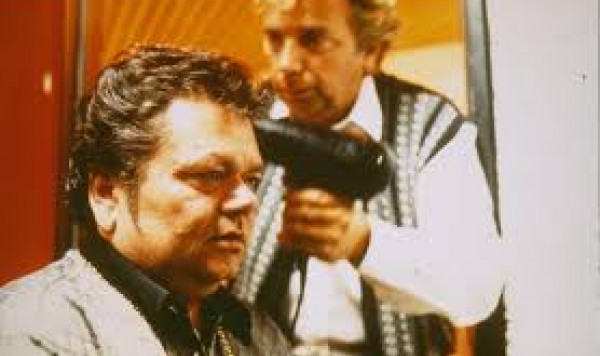 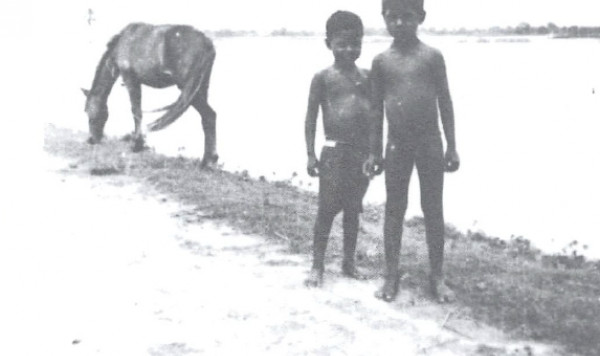 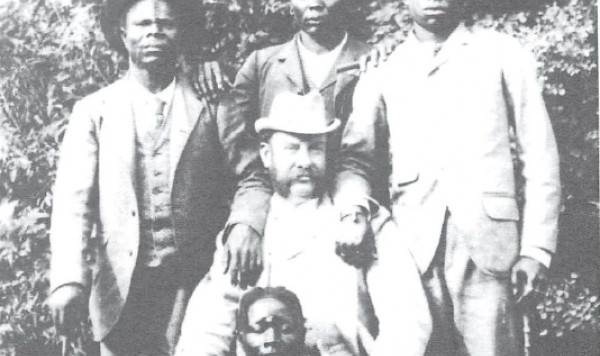 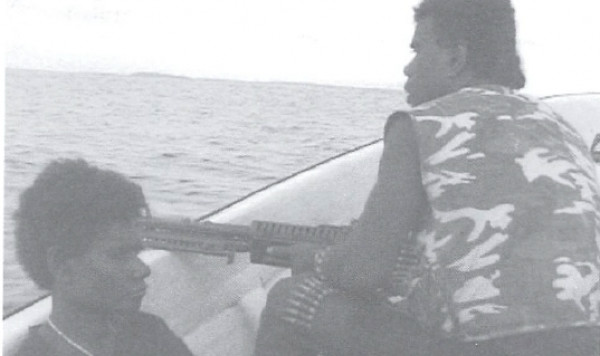 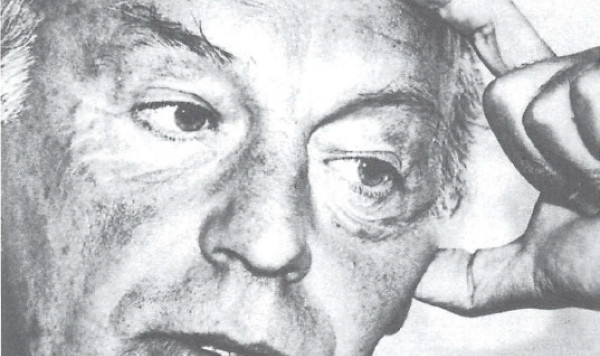 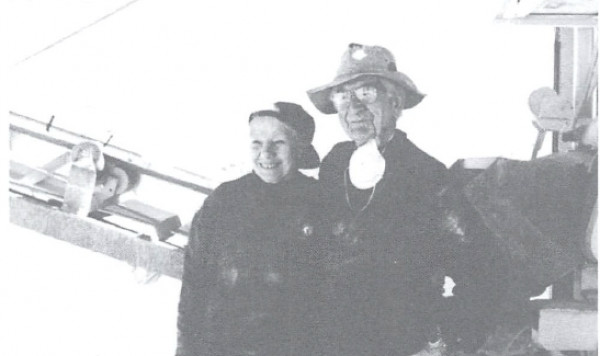 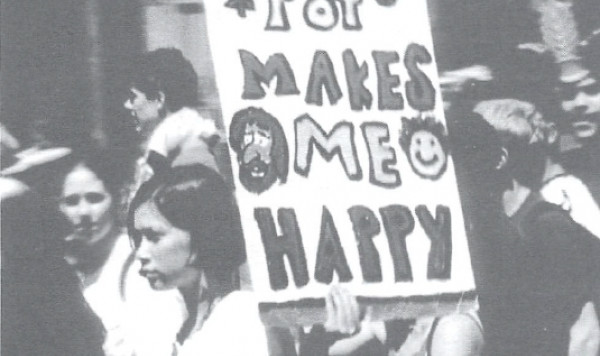 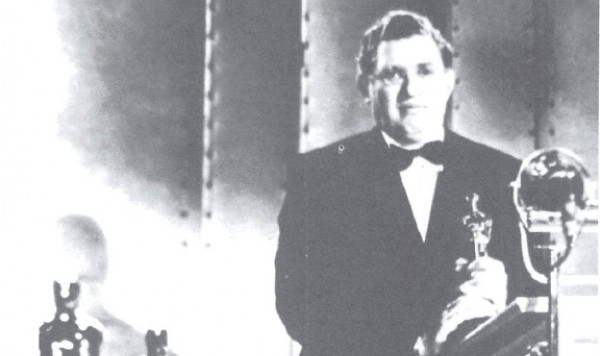 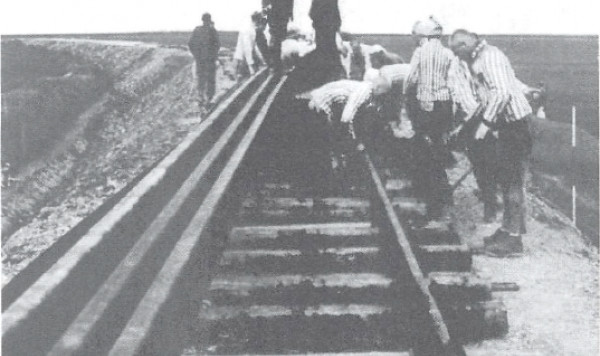 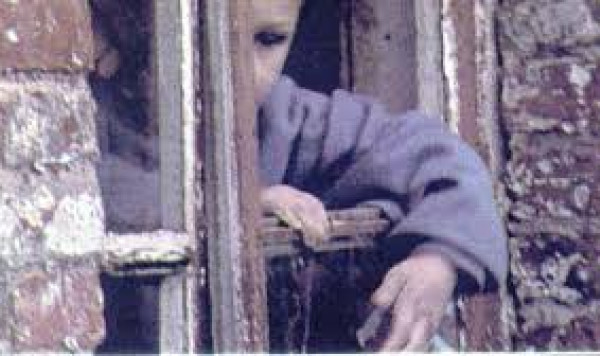 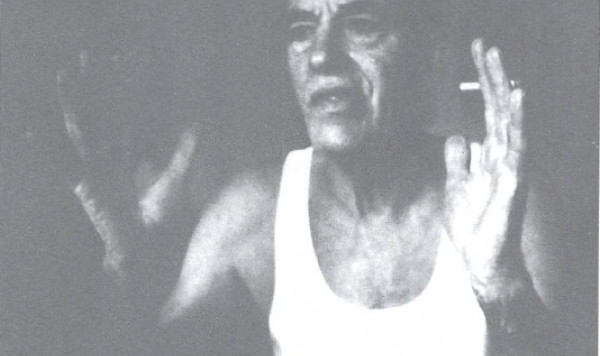 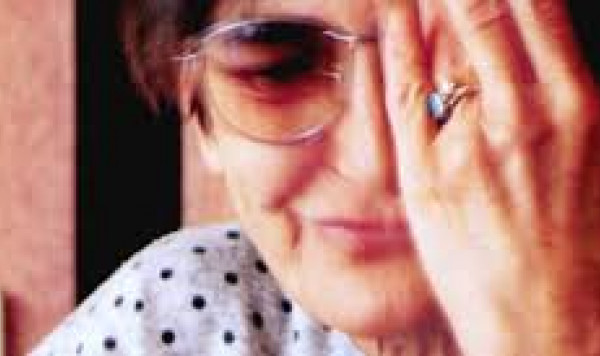 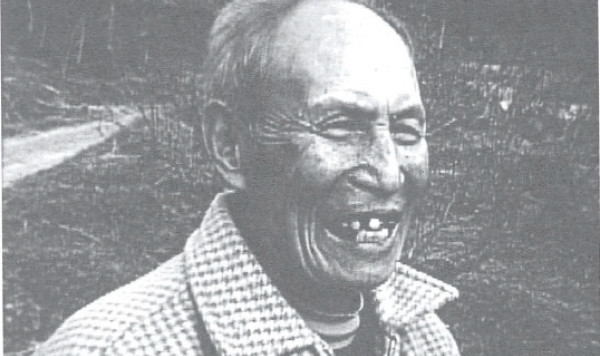 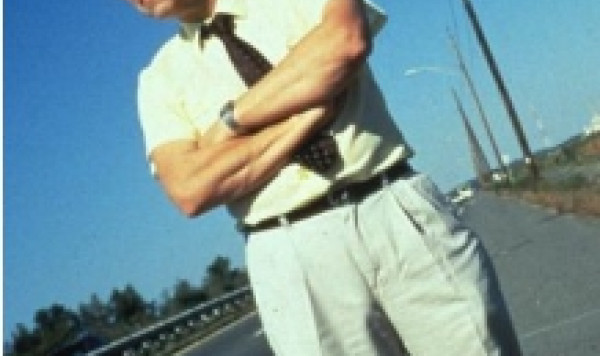 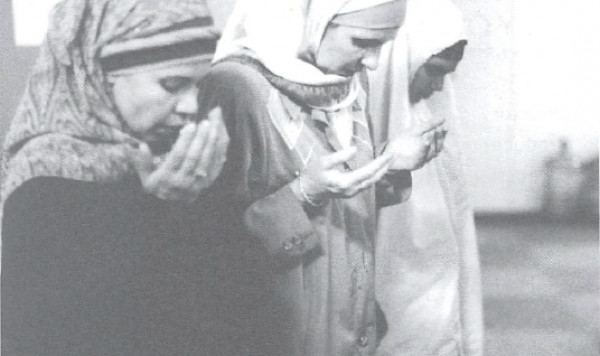 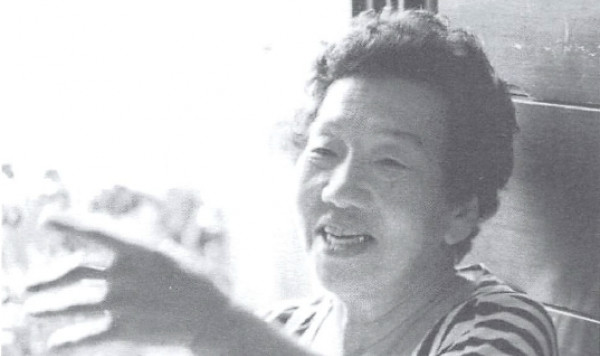 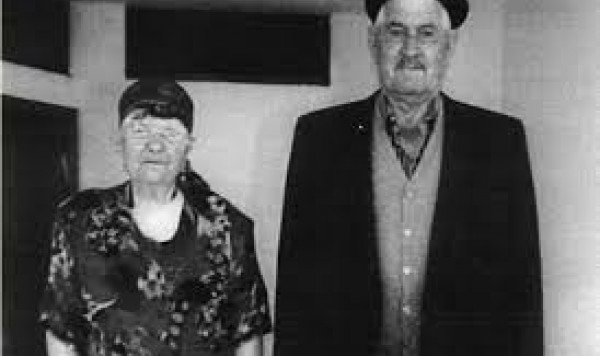 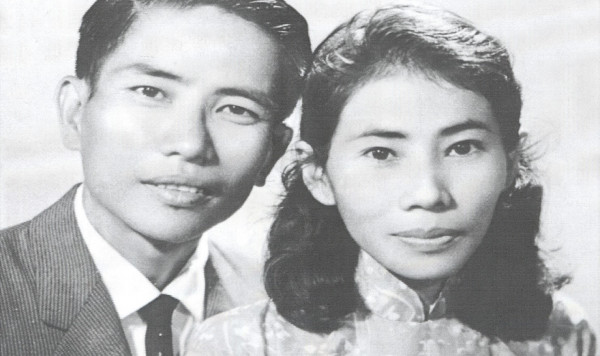 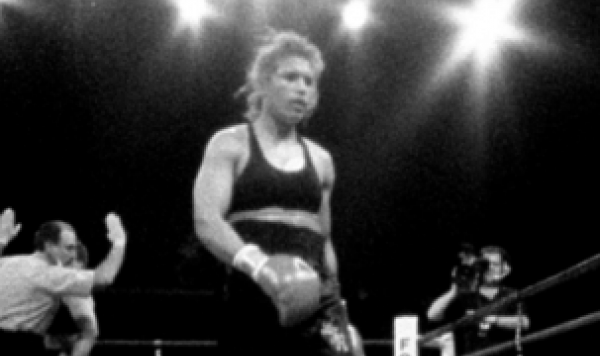 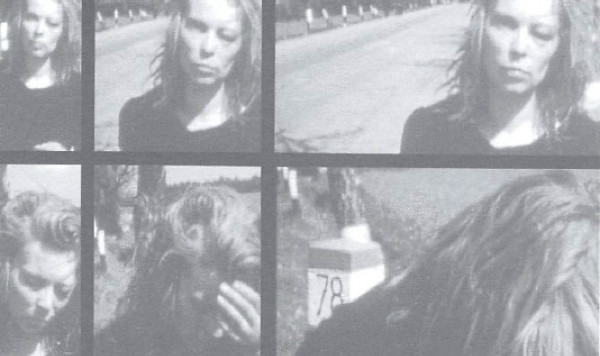 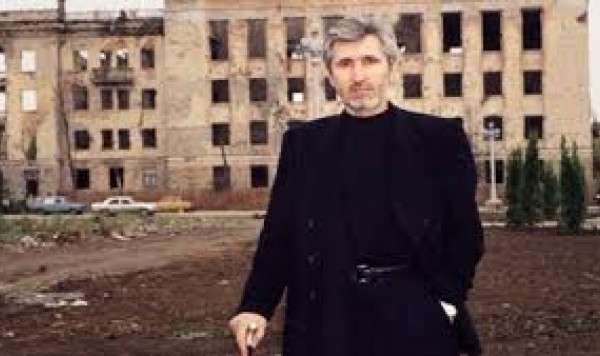 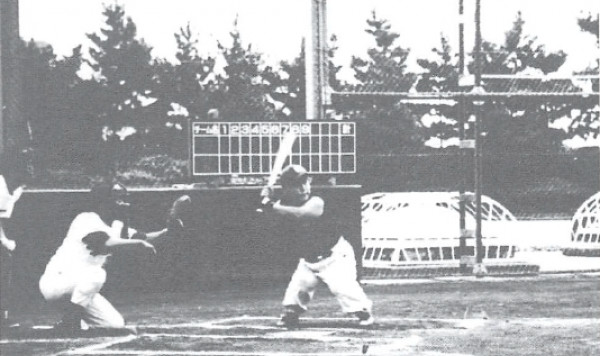 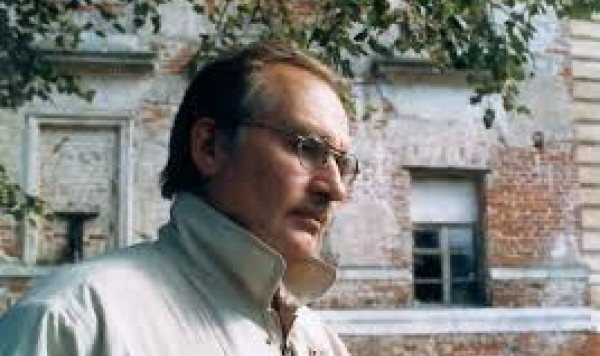 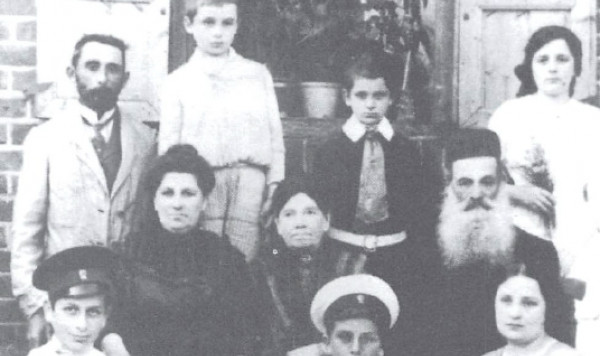 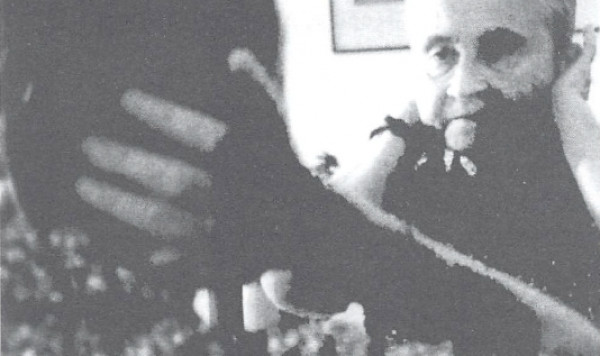 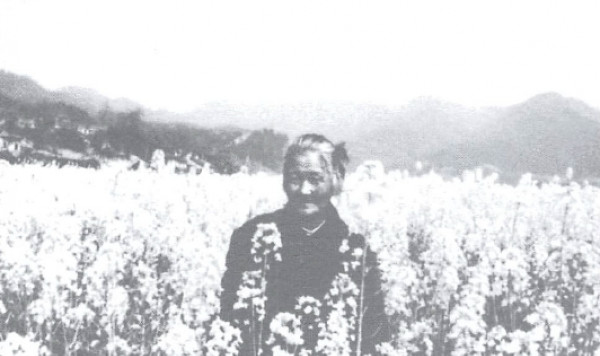 Where is Grandma Zheng's Homeland? 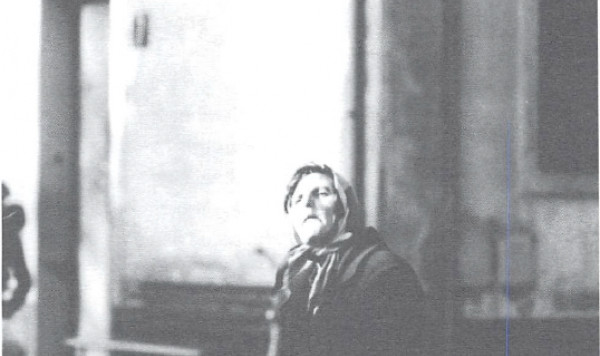 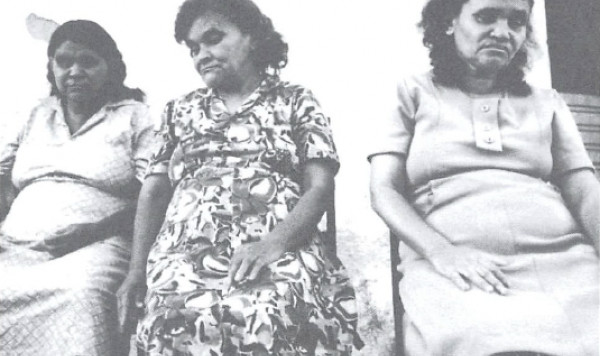