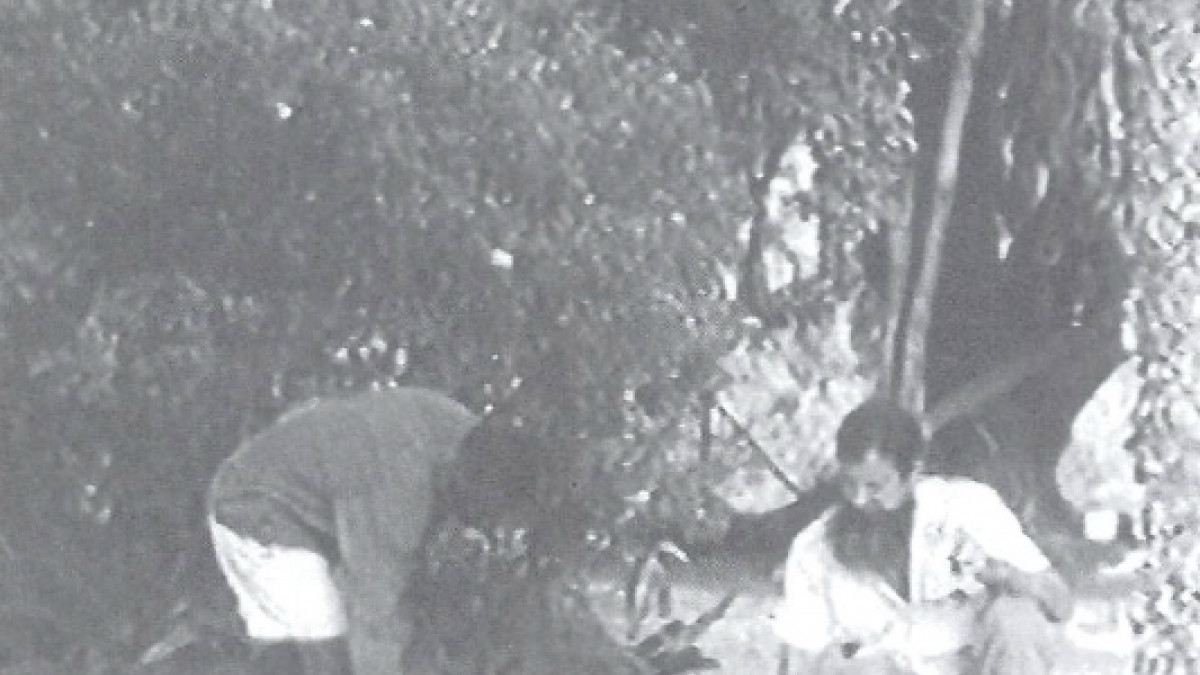 Soldiers form ’The States’ leave for ‘Nam’ to fight the Red Peril. Familiar images, only this time it involves South Africans who are fighting the liberation army SWAPO and the ANC in Namibia. Director Saskia VREDEVELD managed to persuade four white Koevoet veterans to appear in front of her camera. Their problems after returning to civilian society are similar. Since Vietnam, it has been called ‘post-traumatic stress disorder’: the first couple of years after the war, everything seemed to be fine, but then came the aggression, paranoia and nightmares.