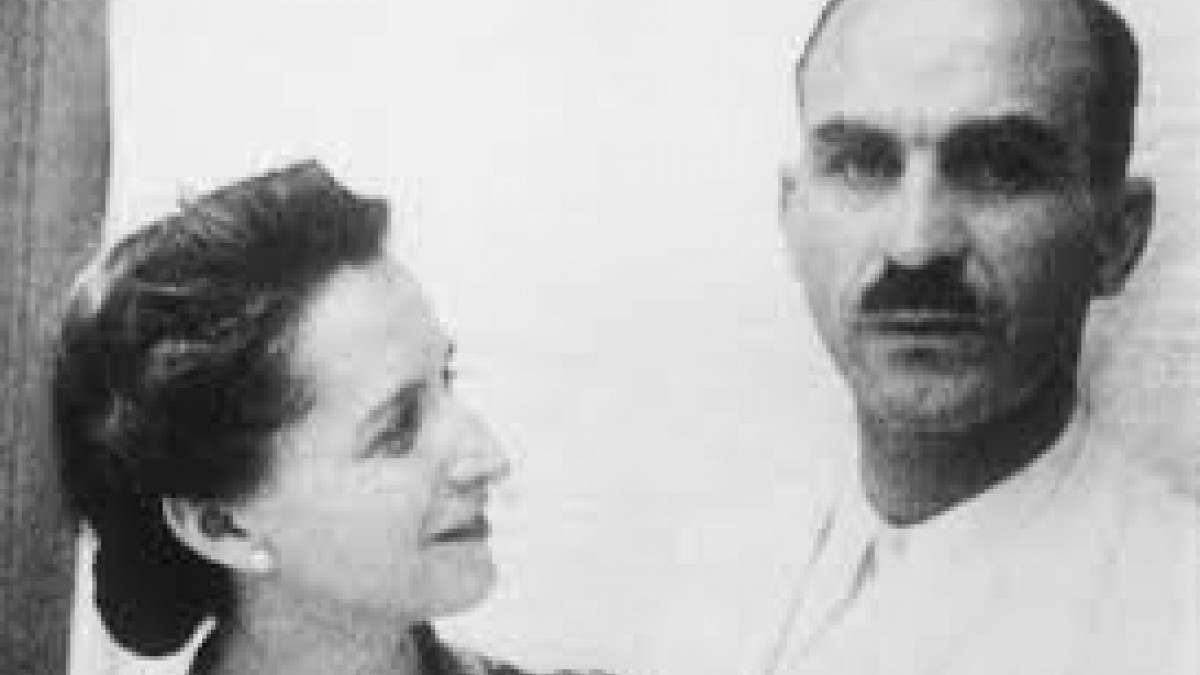 Like many Athenians, Angelos witnessed the sad sigh of the German war machine enter Athens. Realizing that the full horror of these events should be recorded, he gathered together all his resources and set about taking every opportunity to film the rapid downfall of Athens and the terrible deprivation and atrocities the Athenian people had to suffer. After Greece was liberated and the dust settled, Angelos took his ‘war’ film to the authorities. It turned out that his films were the only documents that vindicated the suffering of the people of Athens and proved the Nazi atrocities.