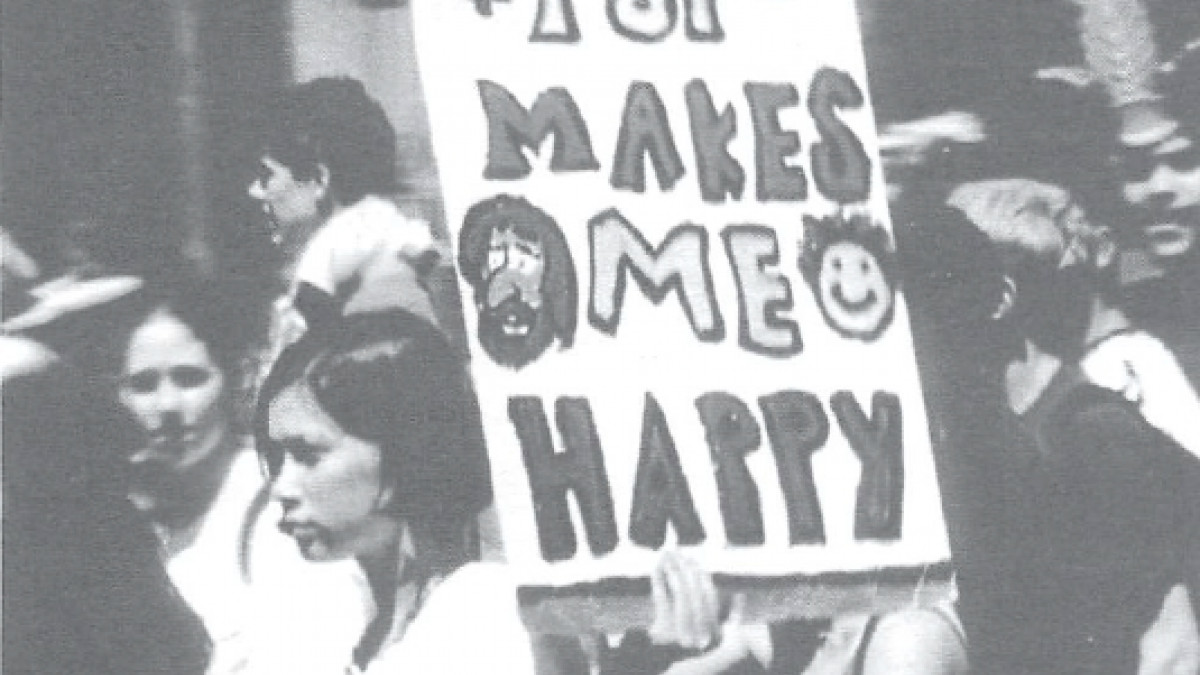 Marijuana is the most controversial drug of the twentieth century. Smoked by generations of musicians, students and workers to little discernible ill effect, it continues to be reviled by the vast majority of governments around the world. Veteran filmmaker Ron MANN brings his impeccable historical facility and story telling skills to recount how marijuana has become the focus of jubilant celebrations and legal repression through the decades.