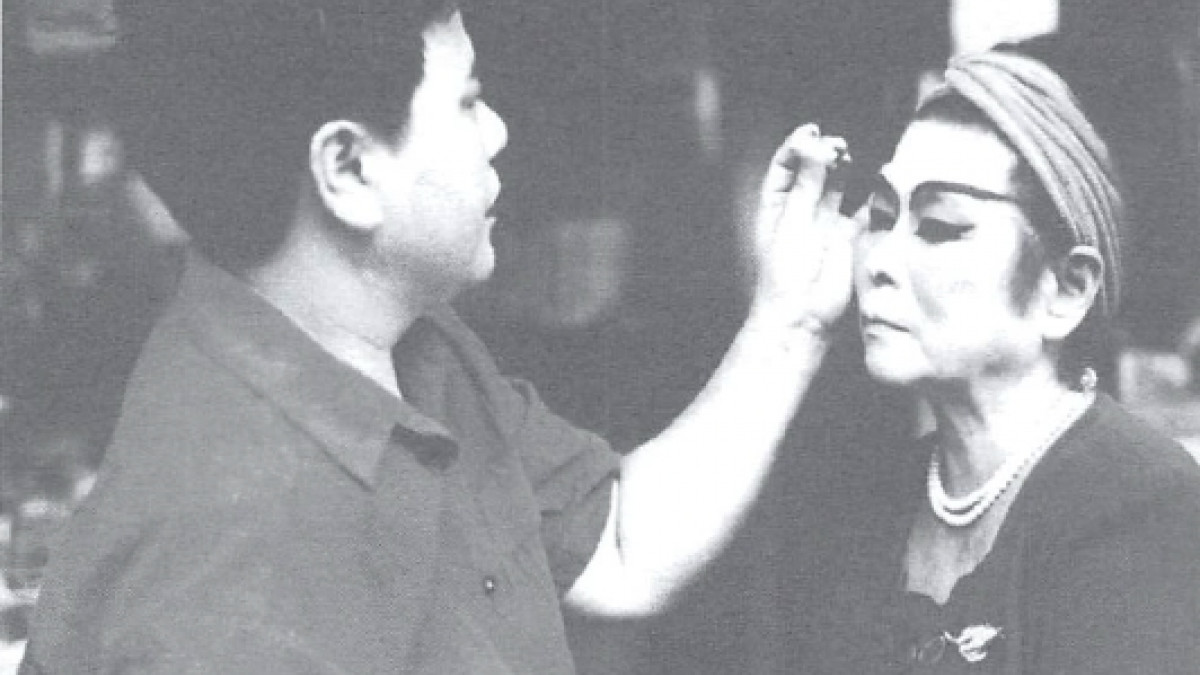 The Lost Kongdom is the story of the rise to fame and the gradual disappearance of the "Kung Yue Society", a well-known Taiwanese opera troupe. It is also the story of Chen Cheng-san, the entertainment mogul behind Kung Yue Society's success. With the Kuomintang's enforced use of Mandarin language, and with the advent of television, Chen's kingdom began to decline and was eventually dissolved.